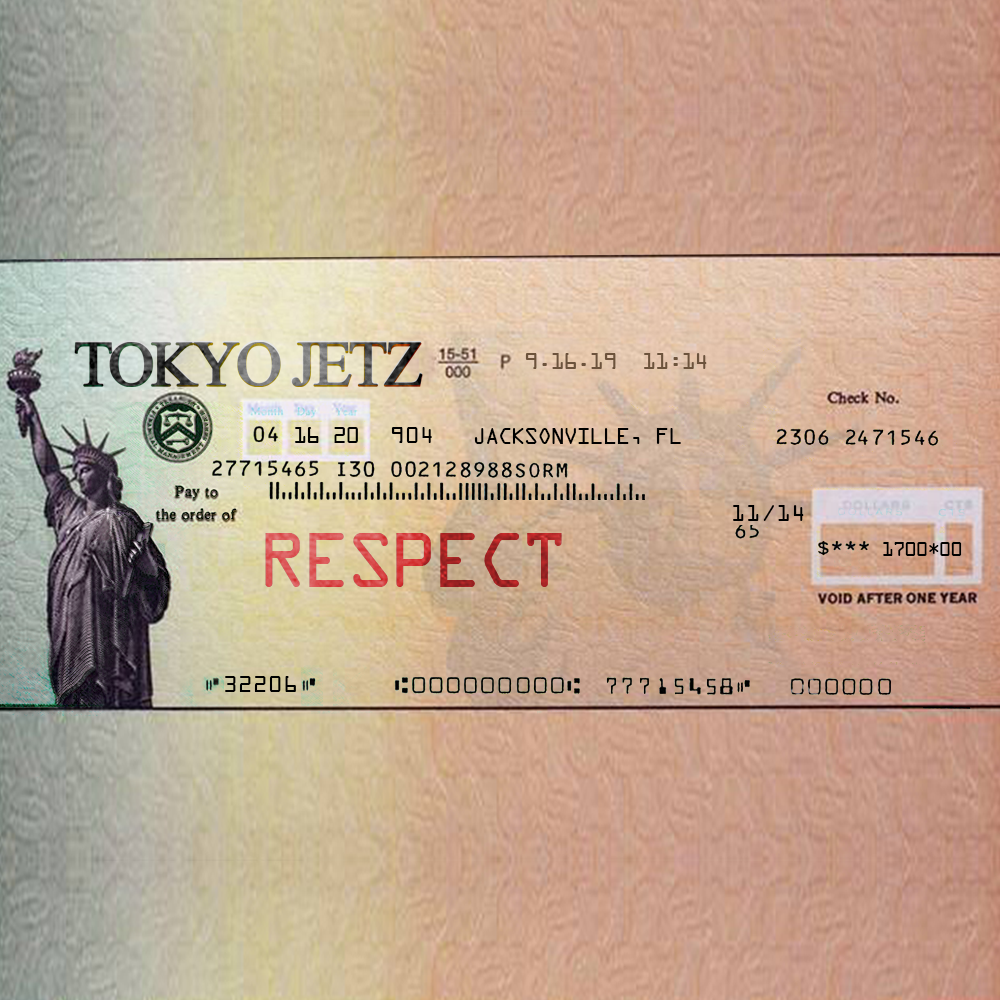 New single from Tokyo Jetz Rap artist Tokyo Jetz released the first of 4 singles entitled “Respect“, from her upcoming EP; Stimulus Check. On Tuesday, Tokyo announced to fans that she would drop a new record and visual each week. After the announcement, Tokyo teased “Respect” with a car freestyle, she […] 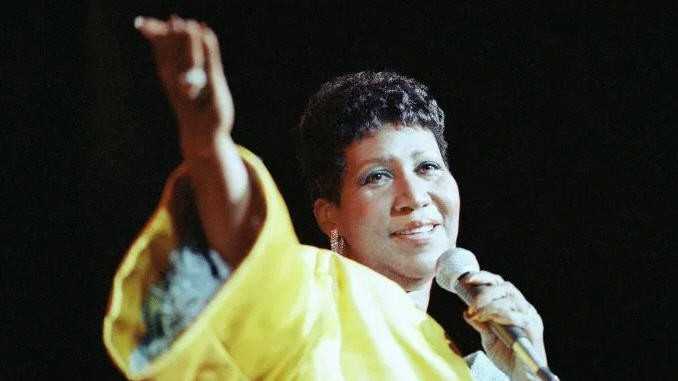 Metro Goldwyn Mayer (MGM) announced today the award-winning ensemble cast joining Academy Award-winner Jennifer Hudson in the feature film RESPECT, based on the life of music icon Aretha Franklin. Following the rise of Franklin’s career from a child singing in her father’s church’s choir to her international superstardom, RESPECT is the remarkable true story of Aretha Franklin’s […] 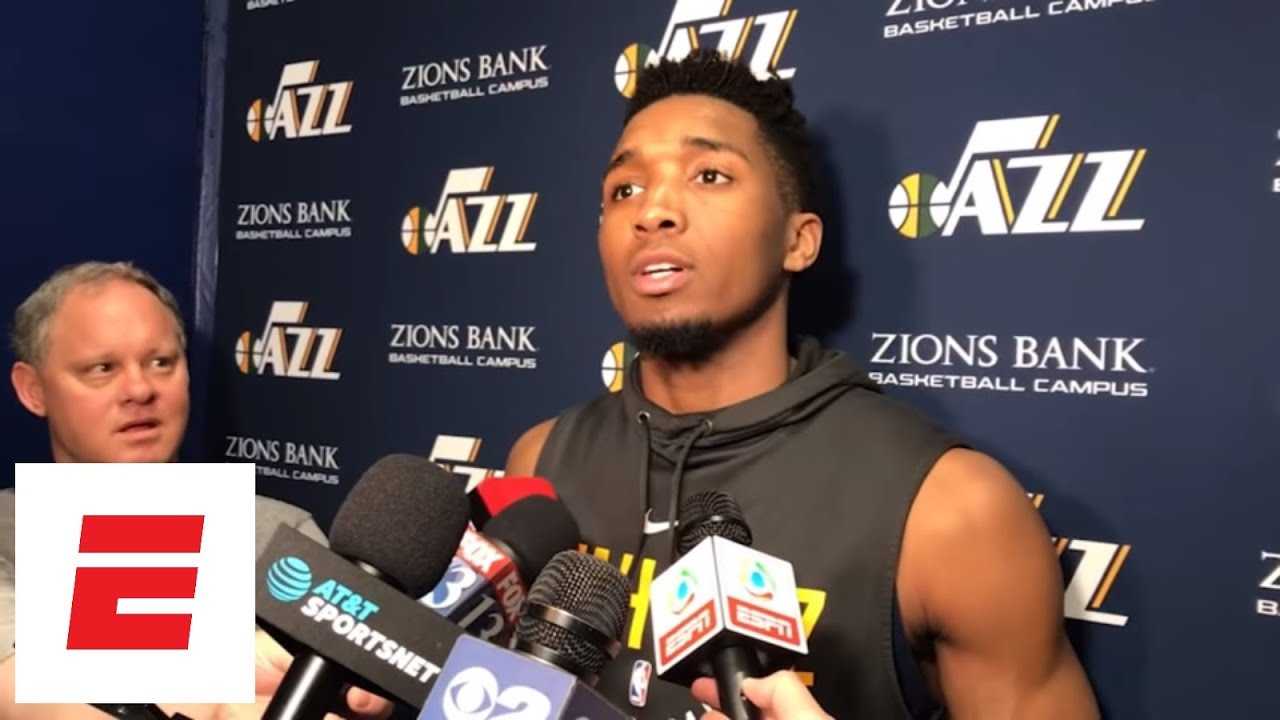 Utah Jazz guard Donovan Mitchell speaks to reporters ahead of his team’s Game 4 matchup with the Oklahoma City Thunder, and when asked about Russell Westbrook’s comments responds, “the biggest thing I respect about Russ is the competitive nature.” ✔ Subscribe to ESPN on YouTube: http://es.pn/SUBSCRIBEtoYOUTUBE ✔ Watch Latest Episodes […]