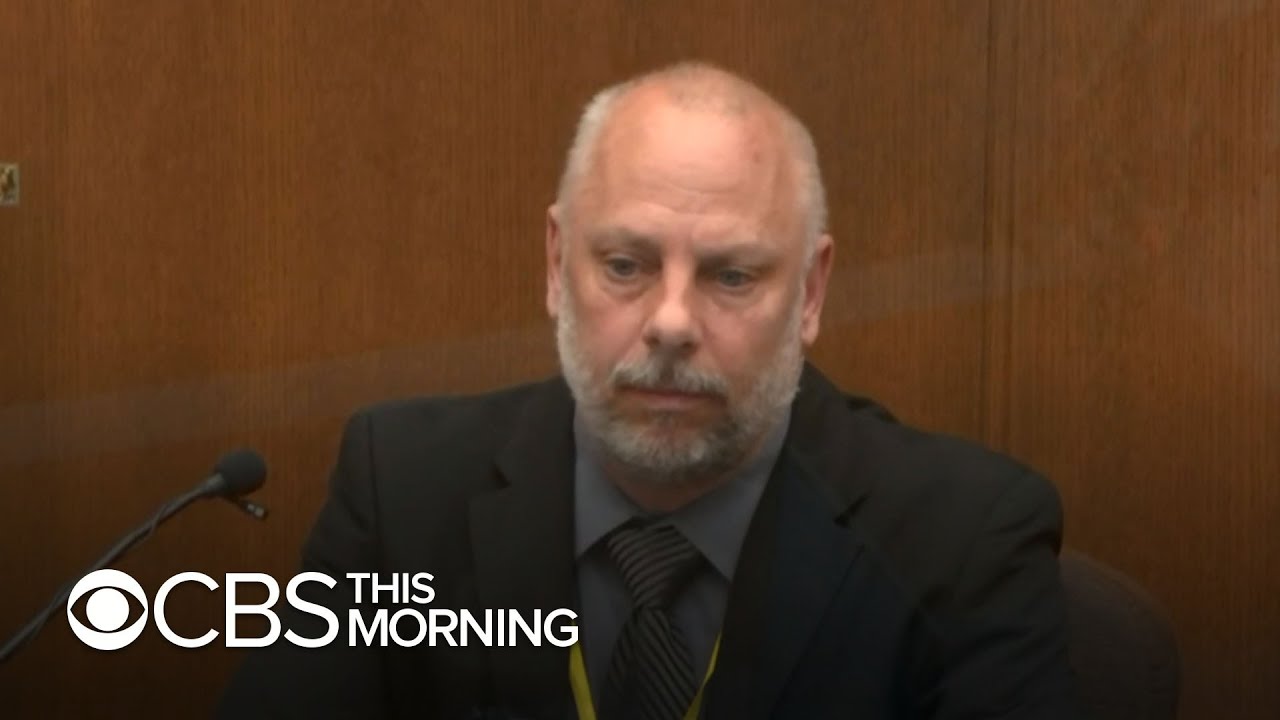 During Derek Chauvin’s murder trial, his former supervisor told the court that the restraint should have ended much sooner, rather than lasting more than nine minutes. George Floyd’s girlfriend also gave an emotional account of their relationship and struggle with drug addiction. Jamie Yuccas has more. Each weekday morning, “CBS […]