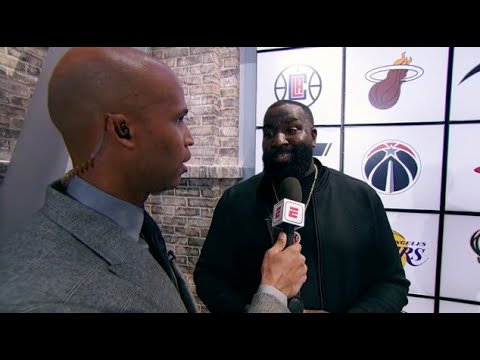 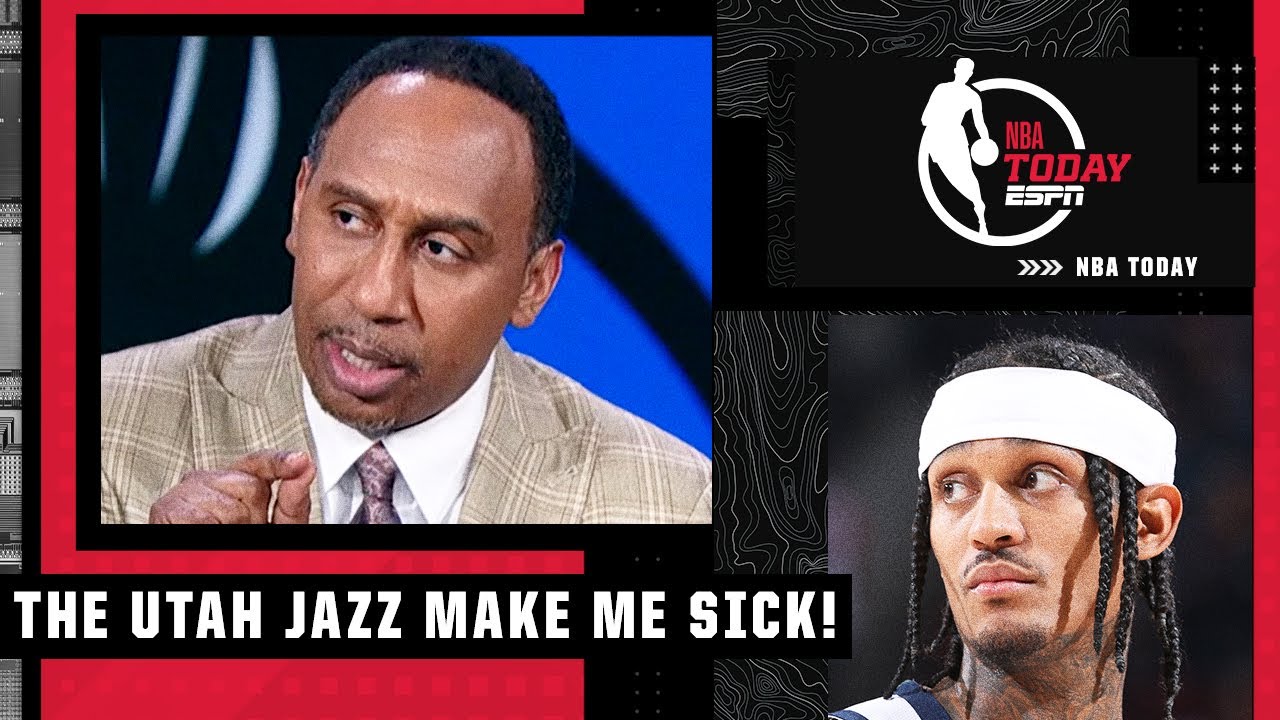 NBA Today’s Malika Andrews is joined by Richard Jefferson, Stephen A. Smith and JJ Redick to discuss the ailing outlook of the Utah Jazz following a Game 2 loss to the Dallas Mavericks without star Luka Doncic. ✔️Subscribe to ESPN+ http://espnplus.com/youtube ✔️ Get the ESPN App: http://www.espn.com/espn/apps/espn ✔️Subscribe to ESPN […] 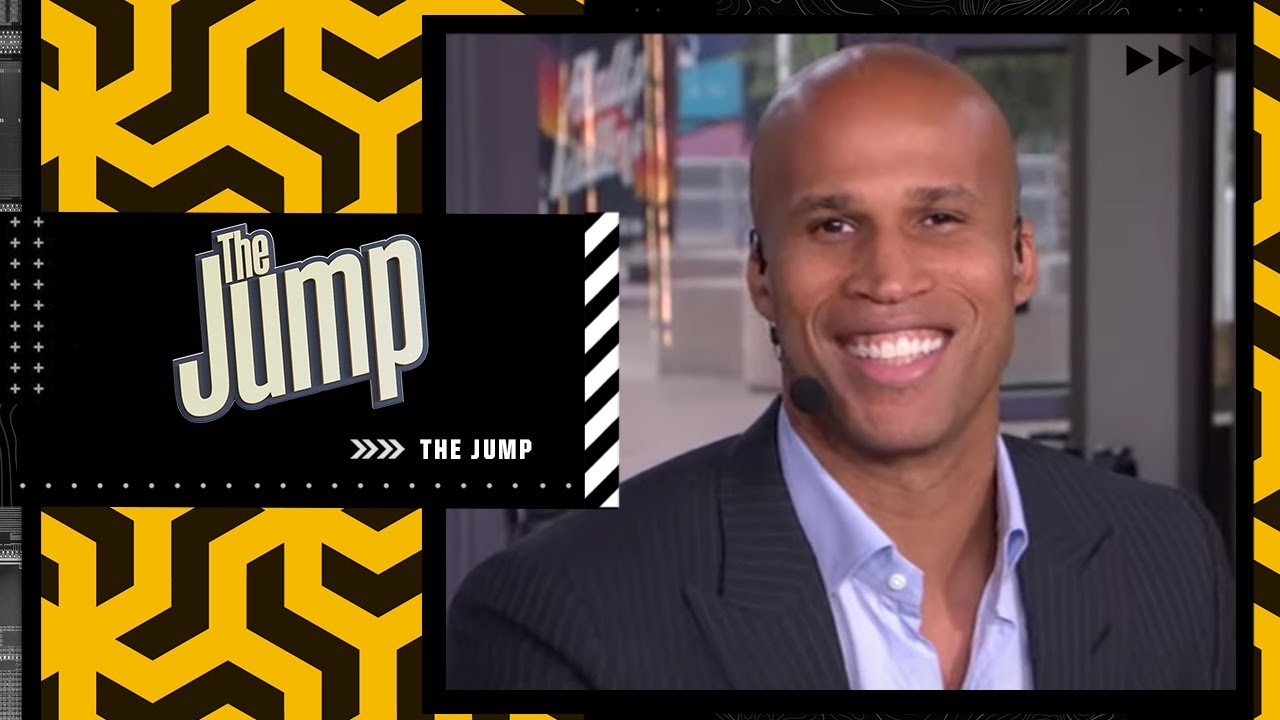 Richard Jefferson tours Rachel Nichols and Kendrick Perkins around where he grew up in Phoenix and how Desert Foothills Jr High School and Moon Valley High School helped him develop his game into the NBA player he became. ☑️ Subscribe to ESPN+: https://plus.espn.com/​​​​​ 📱Get the ESPN App: http://www.espn.com/espn/apps/espn​​​​​ 🏀 Subscribe […] 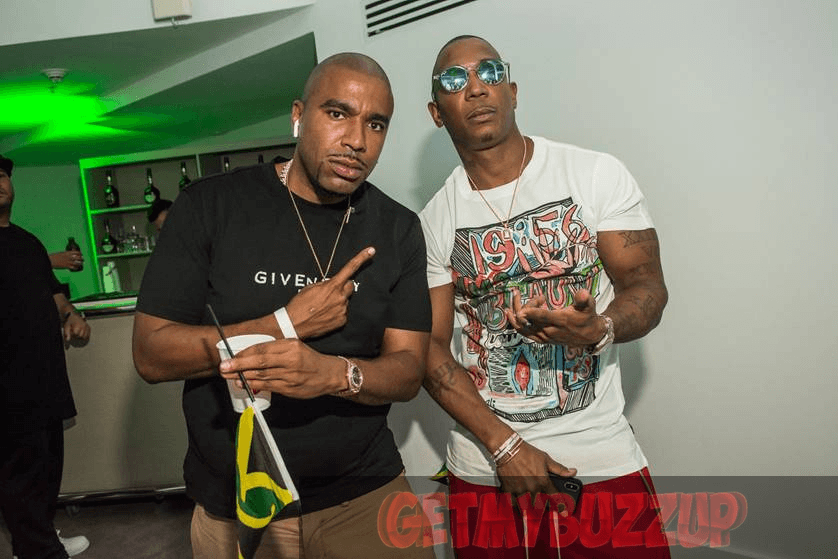 Sprinter By Jack Barnes Overbrook Entertainment and Mental Telepathy’s indie film Sprinter was the big winner at the 2018 American Black Film Festival Awards in Miami taking home three awards. The film, which was directed by Storm Saulter, was awarded the Grand Jury Prize for Best Narrative Feature, the Audience Award in the category Best […]