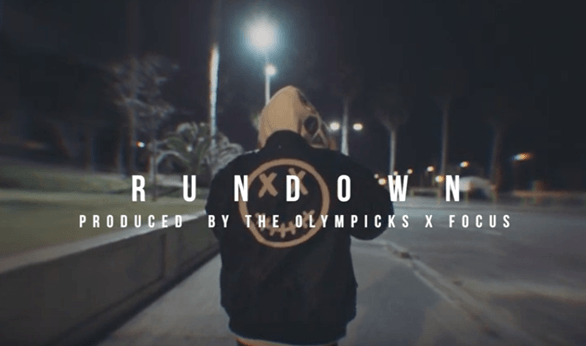 By Jack Barnes Utkarsh drops a new video called “Rundown,” off his debut album Vanity. Taking narrative into his own hands, Utkarsh embodies the general theme of the album. Touching on subjects which include race, politics, and (perceived) celebrity status. “And everyone wondering who the fuck’s this Indian; yo, who the fuck is […]