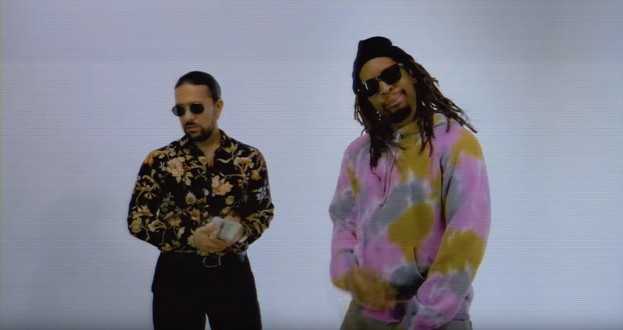 By Jack Barnes DJ/Producer Sak Noel  (known for “Loca People” and “Trumpets”) and  Hip-hop/Crunk legend Lil Jon,  have teamed up for Latin-flavored banger “Demasiado Loca”, which is in English and Spanish, to be released via Universal Music’s Aftercluv label on January 25th. The song is accompanied by a retro-inspired music […]