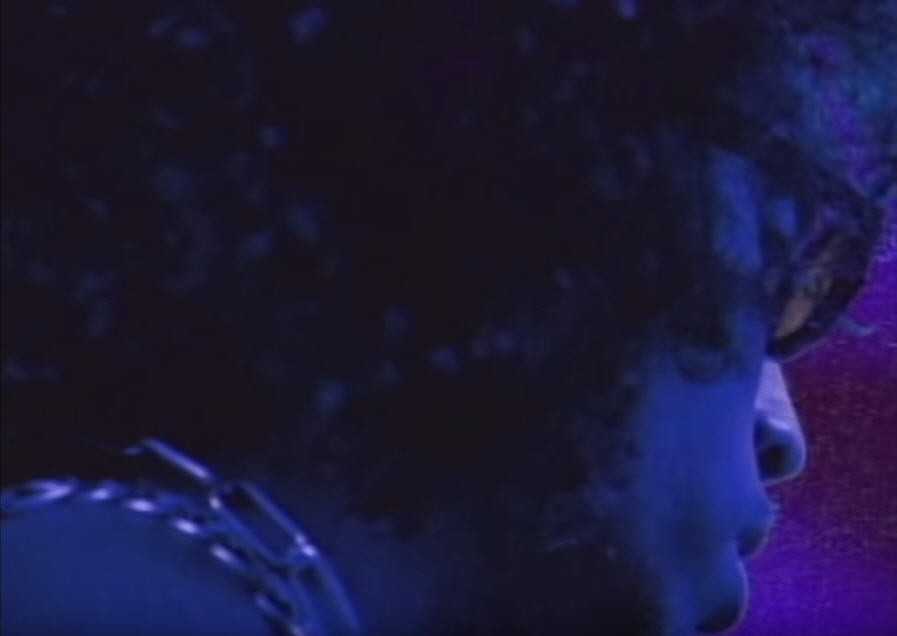 By Jack Barnes Sebastian Mikael is back and has released his long-awaited debut EP, I C U U C ME PART I. The anticipated project is available now at all DSPs and streaming services via Slip-N-Slide Records and Atlantic Records. Along with this release, Mikael takes fans on a visually stimulating trip […] 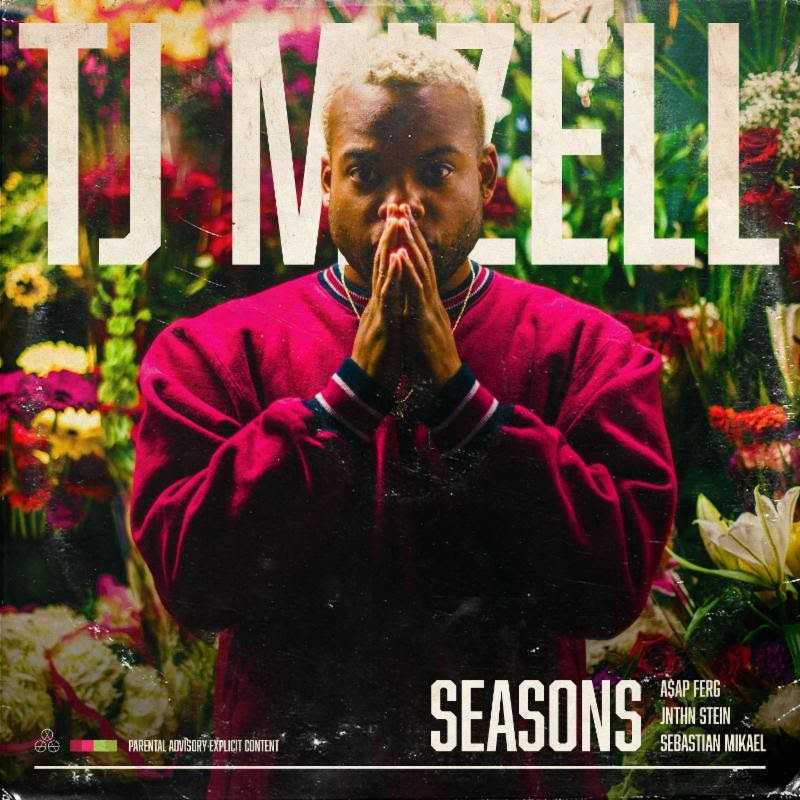 TJ Mizell By Jack Barnes “SEASONS” is the debut original release from New York City based DJ and producer TJ Mizell. Getting his start in the scene as DJ for A$AP Ferg, star of WETV’s Growing Up HipHop, and co-founder of label Doperoots, Mizell has released a number of tastemaker applauded remixes to date, and “SEASONS” marks […]