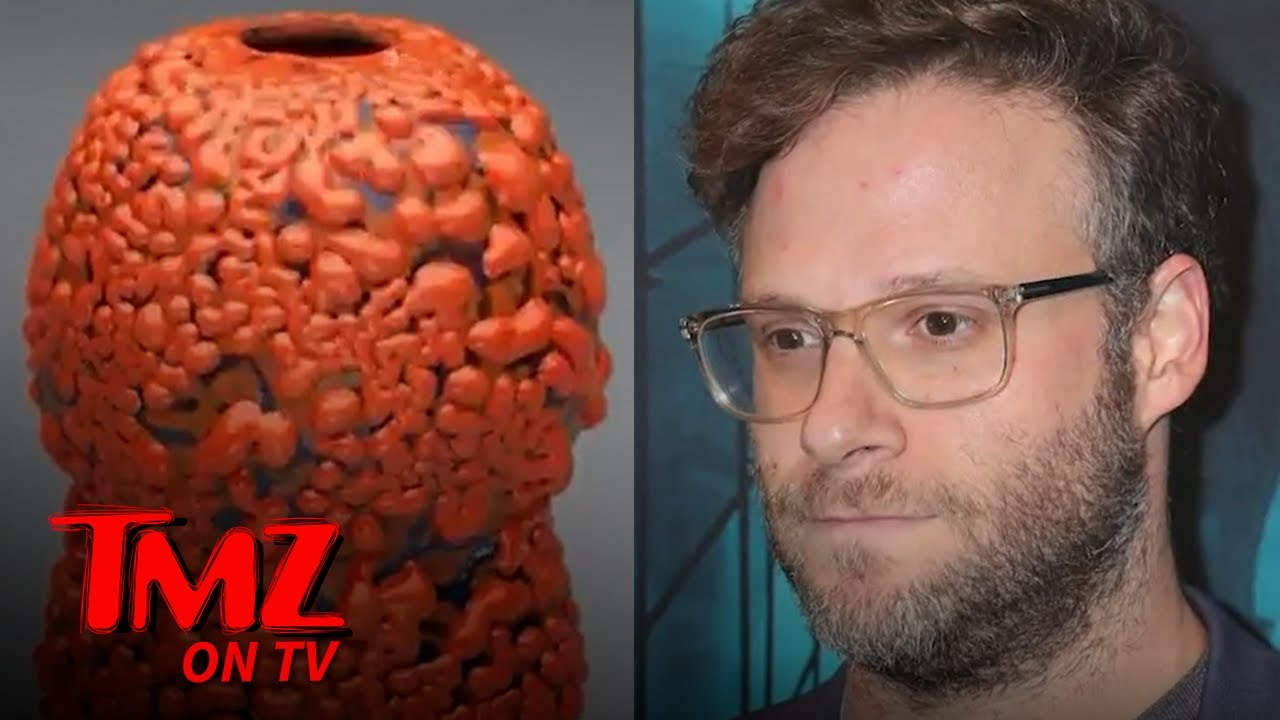 Seth Rogen’s got a new revenue stream if he wants it … because one of his ceramic vases just fetched nearly 5 figures at auction. SUBSCRIBE: http://tmz.me/wONe5NO About TMZ: TMZ has consistently been credited for breaking the biggest stories dominating the entertainment news landscape and changed the way the public […] 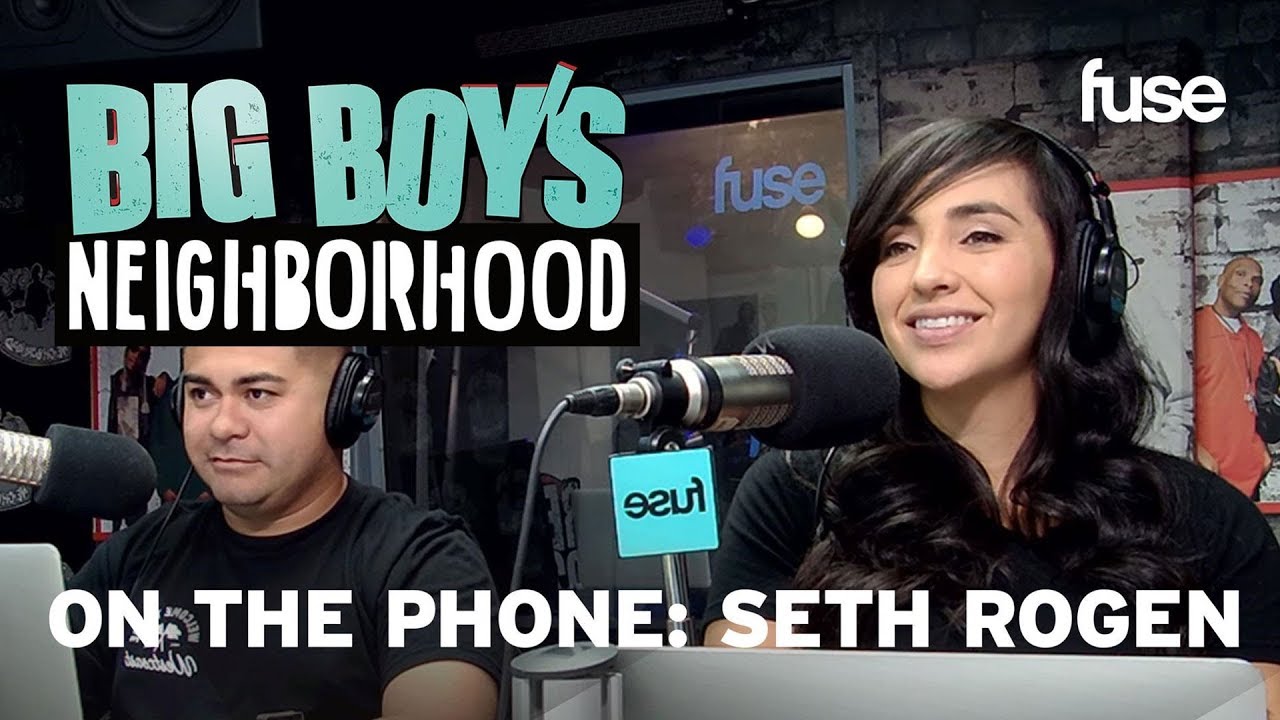 Seth Rogen stopped by the neighborhood to talk his new R-Rated comedy ‘Good Boys’ Subscribe to the Fuse TV Channel: http://bit.ly/fuseSub Rise ‘n shine with hip-hop legend Big Boy and his crew. Catch up with celebrity friends and get their unique daily take on the latest in pop culture. LA’s […] 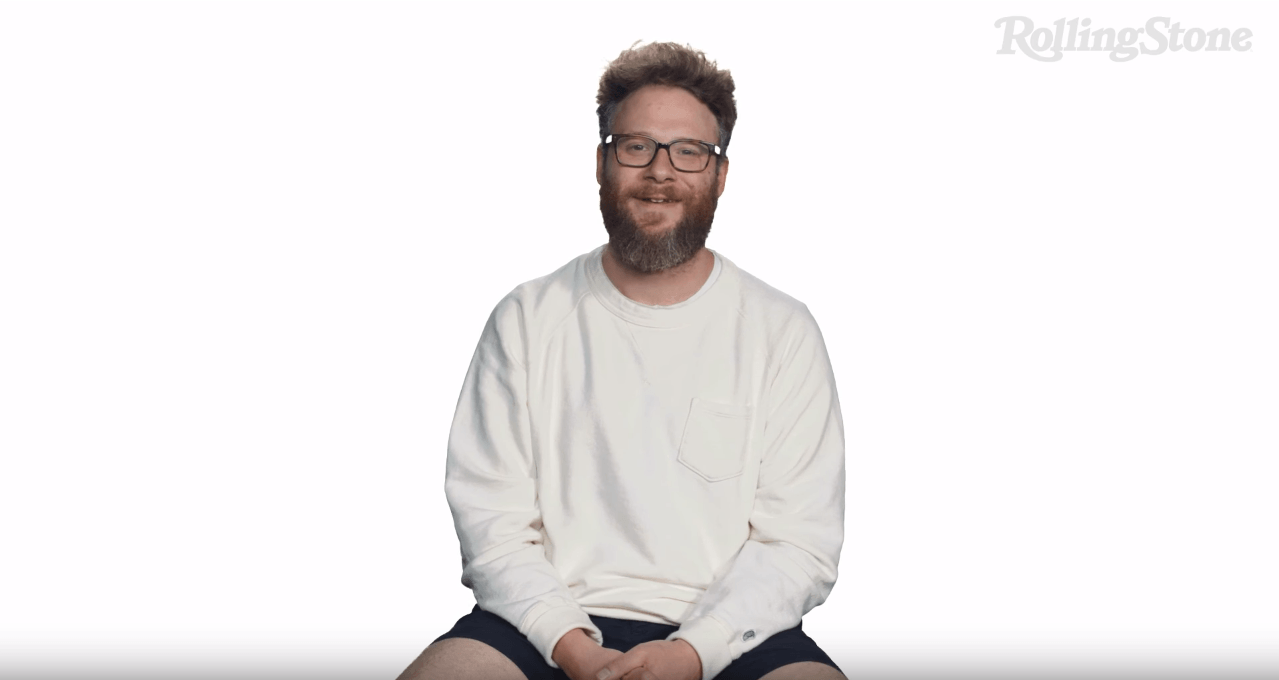 Seth Rogen By Jack Barnes Seth Rogen tells ‘Rolling Stone’ about meeting Kanye West, making out with James Franco and shoving beef jerky up his ass for a laugh. Enjoy this video stream below after the jump and please share this with friends. 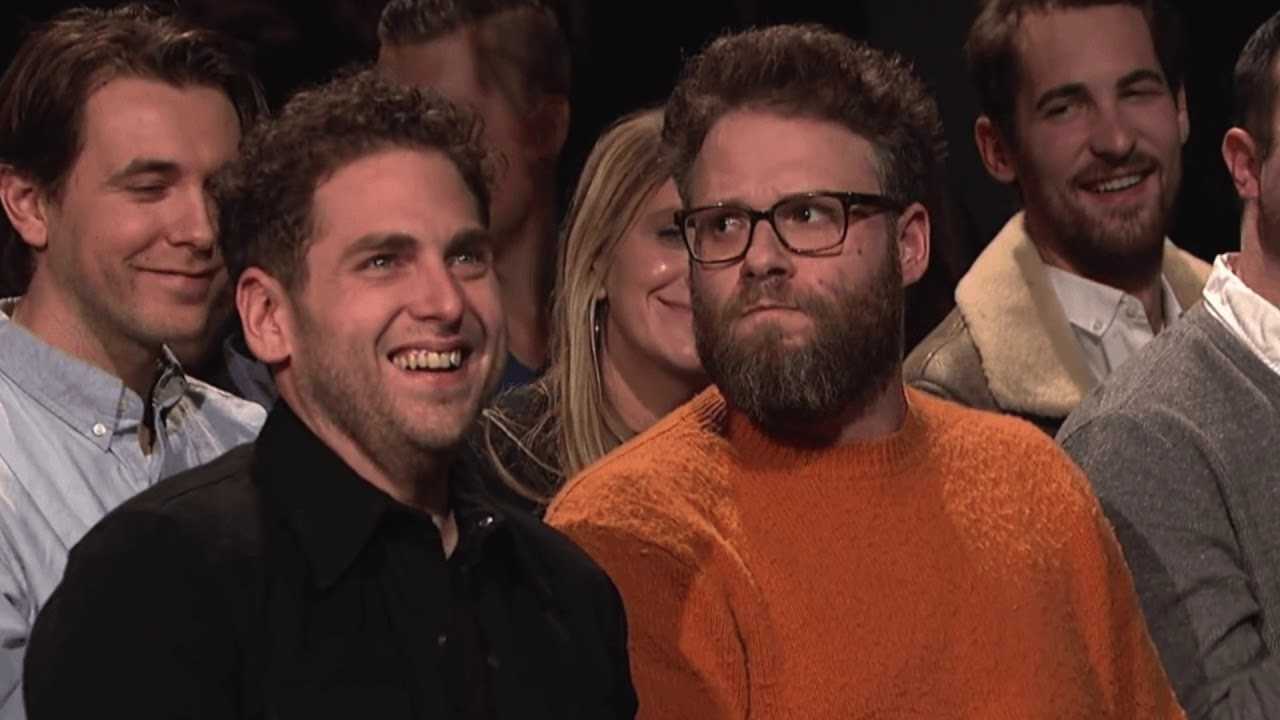 Seth Rogen stops by DJ Whoo Kid’s “The Whoolywood Shuffle” on Sirius XM Shade 45. The actor talks about what happens when he’s mistaken for Jonah Hill on the streets, smoking with Snoop Dogg, hanging out with Method Man while he raps, and dishes out info on Post Malone’s upcoming […] 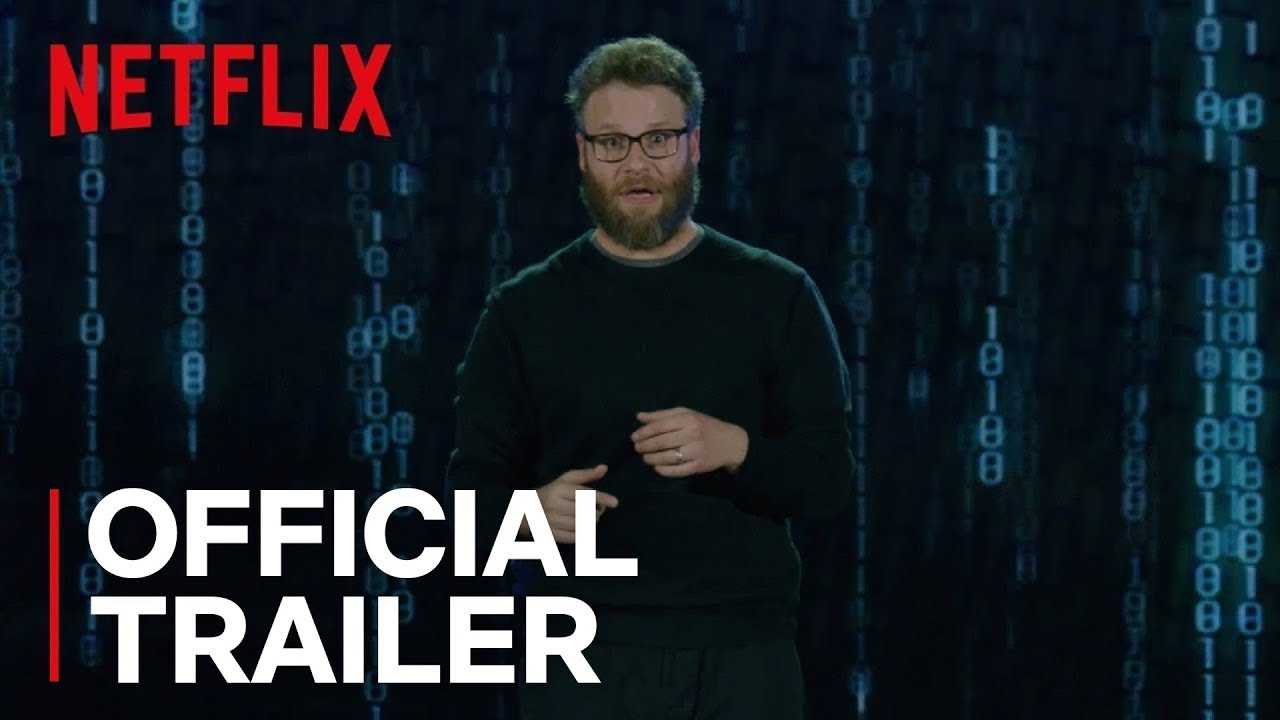 Join Seth Rogen and his famous friends for an outrageous comedy special that combines stand-up, sketches, and music — and could only come from Seth’s mind. Hilarity for Charity premieres April 6 on Netflix.

About Netflix:
Netflix is the world’s leading Internet television network with over 117 million members in over 190 countries enjoying more than 125 million hours of TV shows and movies per day, including original series, documentaries and feature films. Members can watch as much as they want, anytime, anywhere, on nearly any Internet-connected screen. Members can play, pause and resume watching, all without commercials or commitments. 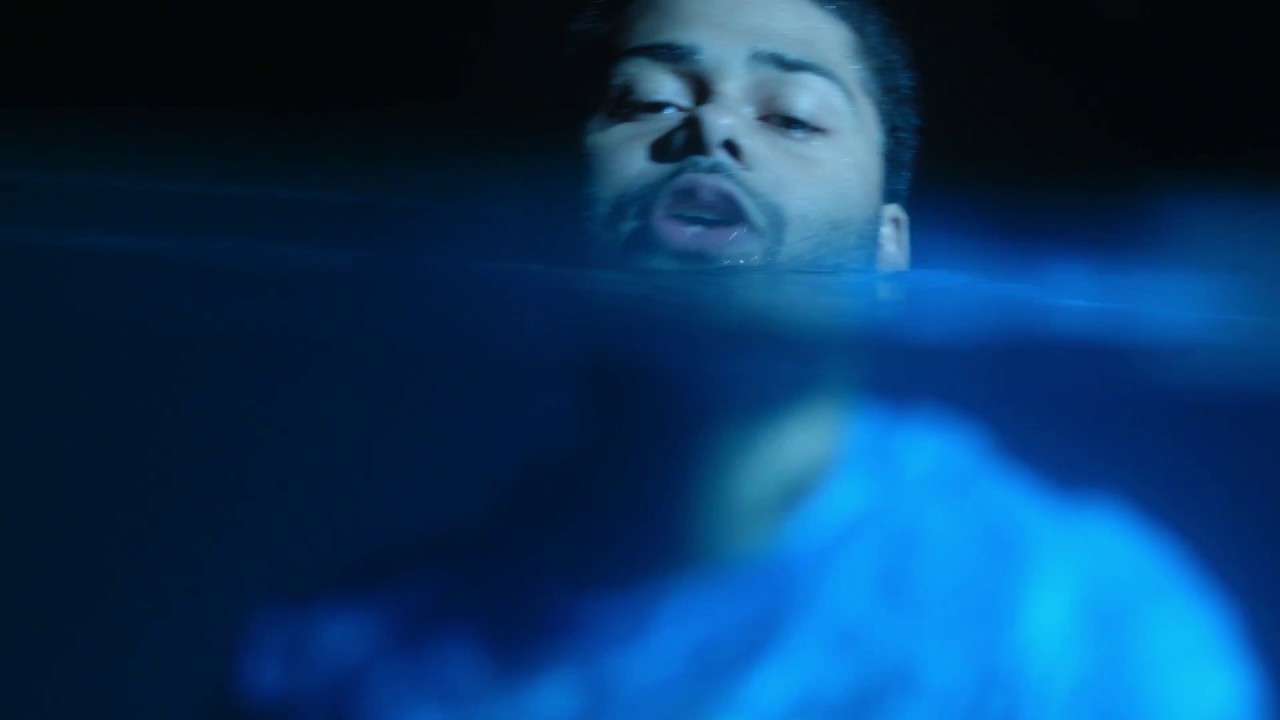 INJURY RESERVE By Jack Barnes Phoenix, AZ trio, INJURY RESERVE, have released a brand new track from their upcoming EP, called “See You Sweat.” The single follows the release of their last release “North Pole.” “See You Sweat” dives back in to the roots of what Injury Reserve fans know from the band — a track with […] 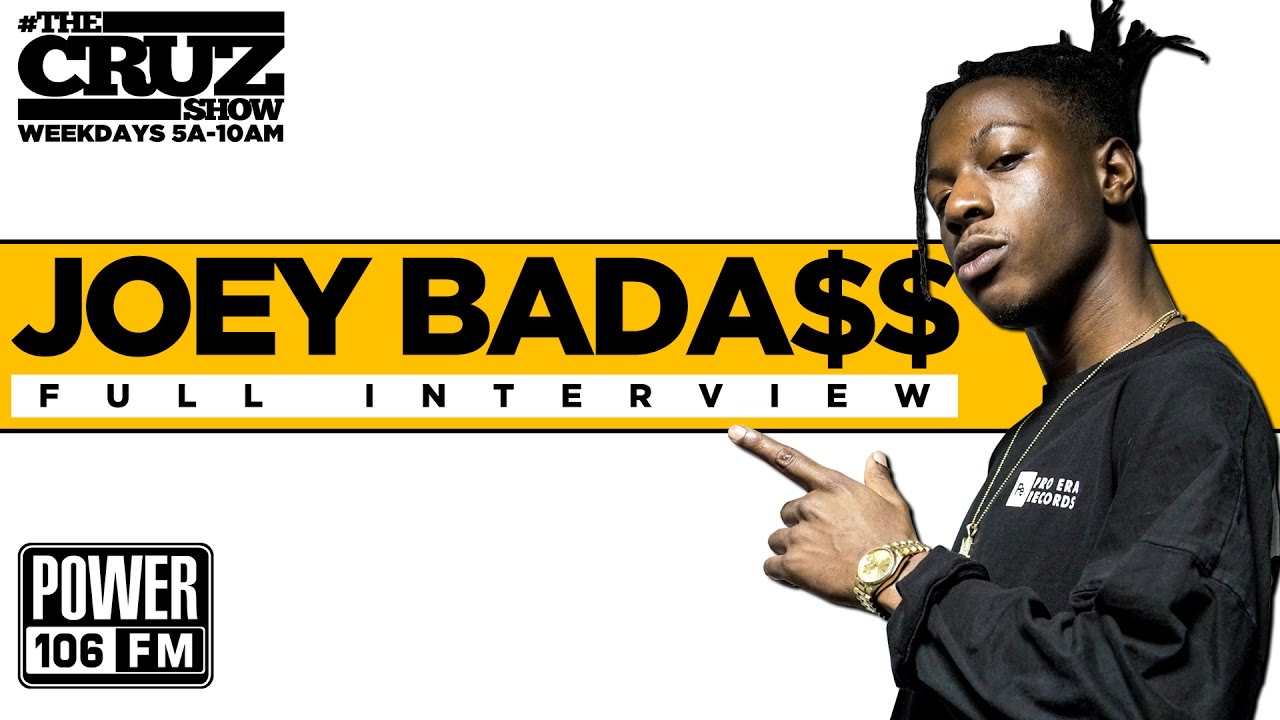 Joey Bada$$ By Jack Barnes Brooklyn rapper Joey Bada$$ explains touring, dedication, and refocused passion on his upcoming new project “All-Amerikkkan Badass“. Plus explains his acting career- is he going to work with Seth Rogen soon? Enjoy this video stream below after the jump.