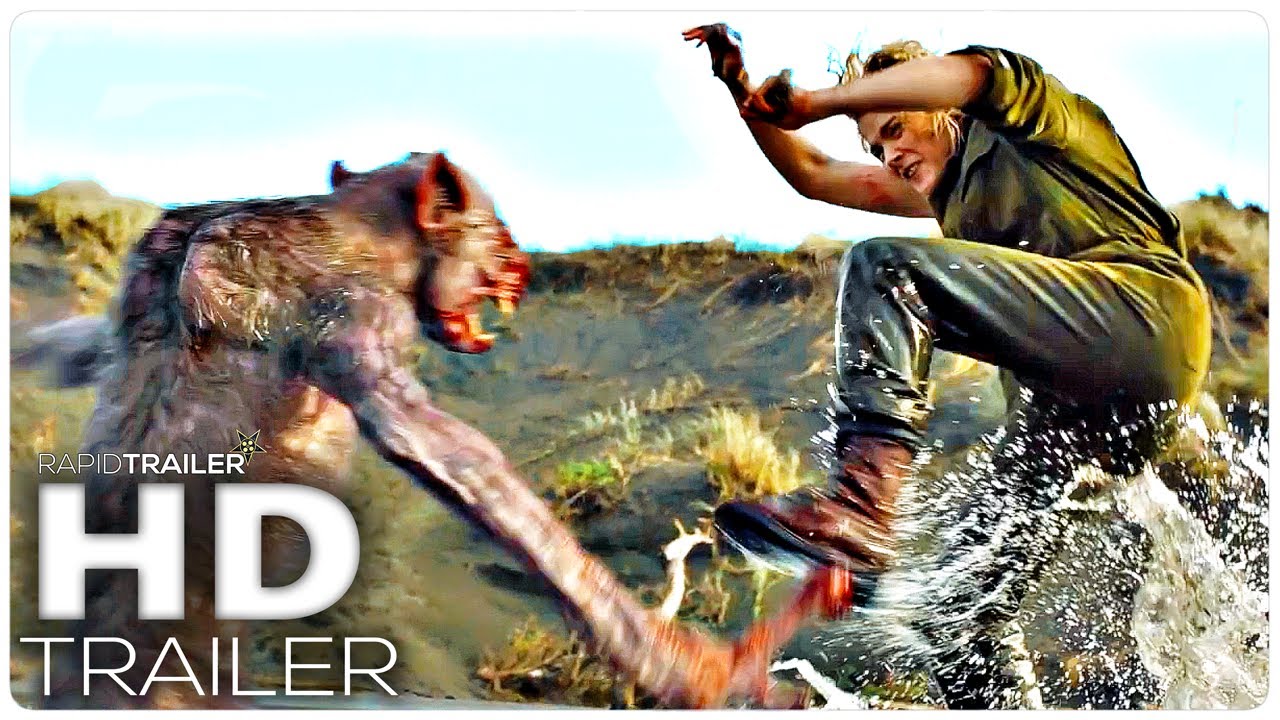 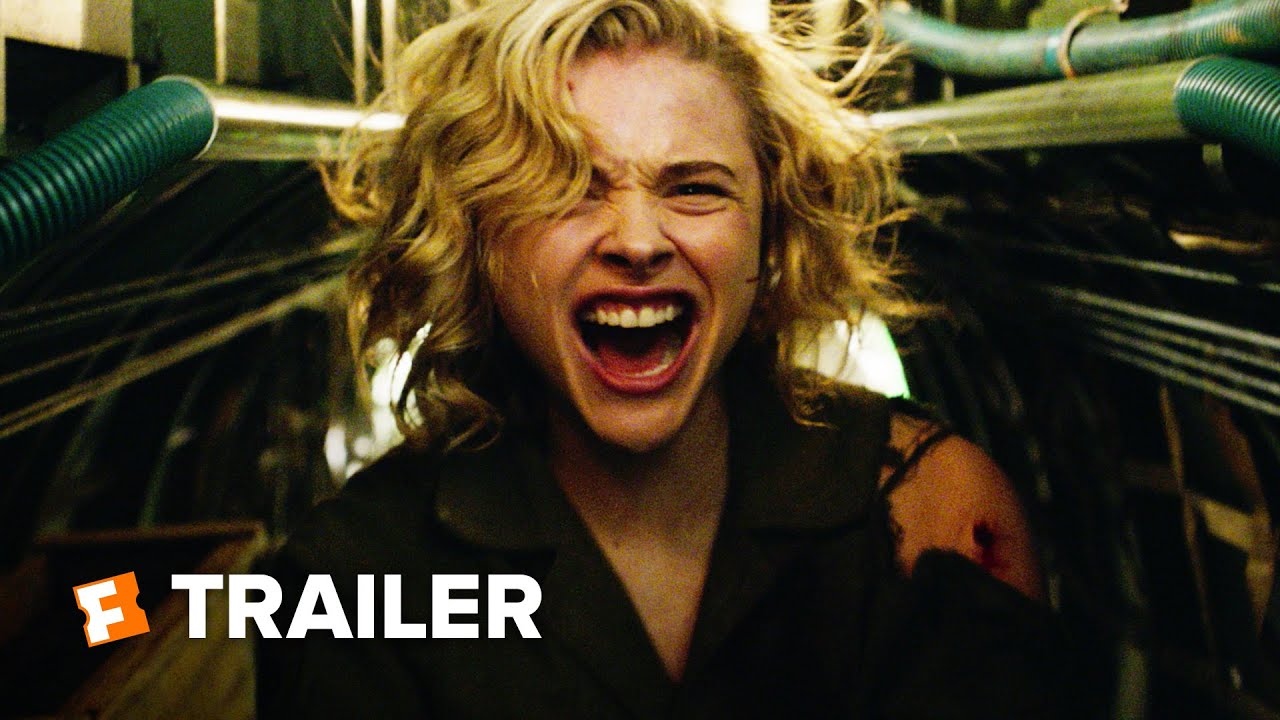 Check out the Shadow in the Cloud Official Trailer starring Chloë Grace Moretz! Let us know what you think in the comments below. ► Watch on FandangoNOW: https://www.fandangonow.com/details/movie/shadow-in-the-cloud-2021/MMVF00ABA7DAE9A5E84522A6B4C6C482C88A?cmp=MCYT_YouTube_Desc Want to be notified of all the latest movie trailers? Subscribe to the channel and click the bell icon to stay up […] 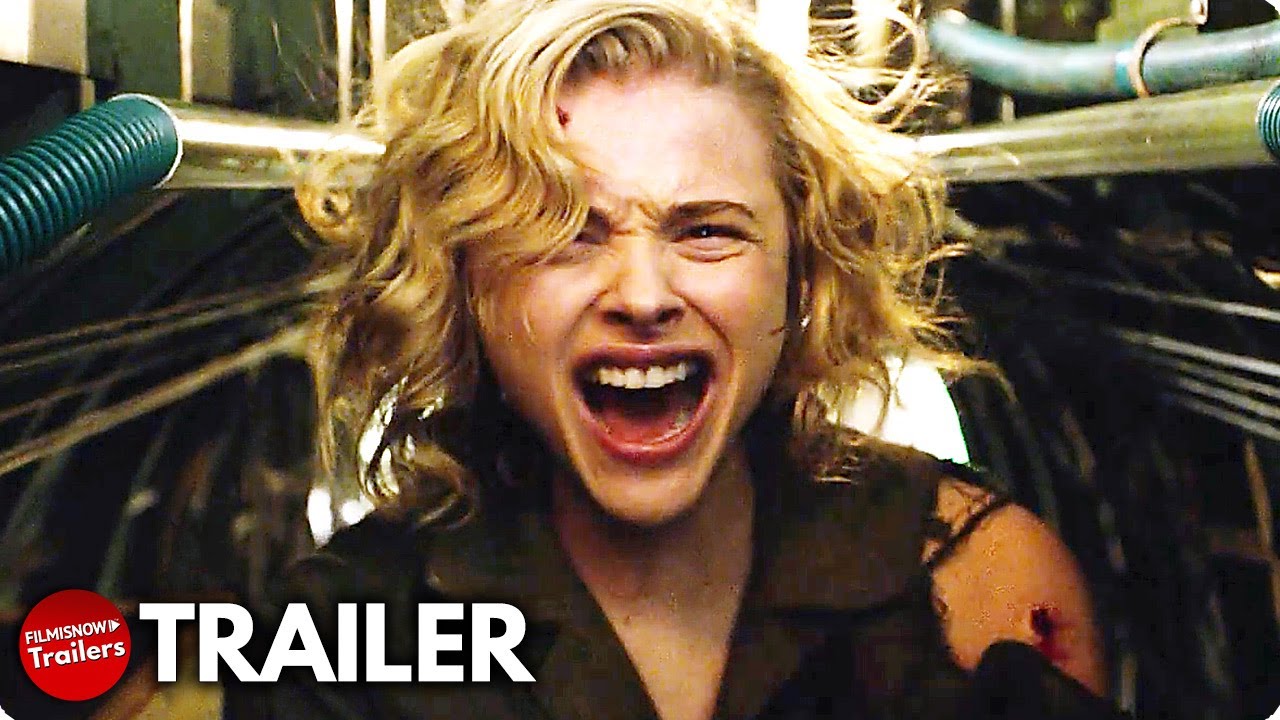 Chloë Grace Moretz Fights a Gremlin During World War II in the trailer for the horror action thriller SHADOW IN THE CLOUD 🔴 Want to be notified when we post new videos? Subscribe to the channel and click the bell icon -http://bit.ly/SubFIN A female WWII pilot traveling with top secret […] 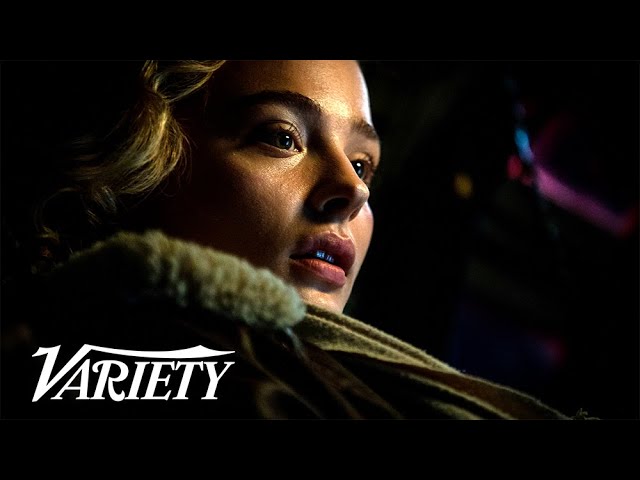