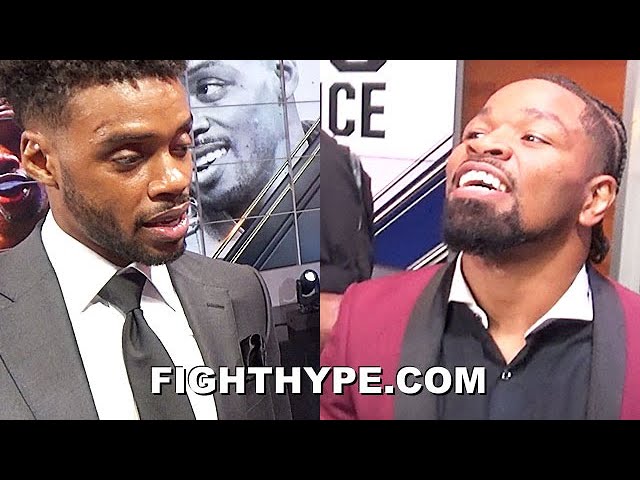 FightHype.com was on the scene at the FOX studios in Los Angeles, California where future Hall of Famer Manny Pacquiao and unified welterweight champion Errol Spence Jr. hosted the kick-off press conference to officially announce their highly-anticipated August 21 showdown. You don’t want to miss what they head to say […] 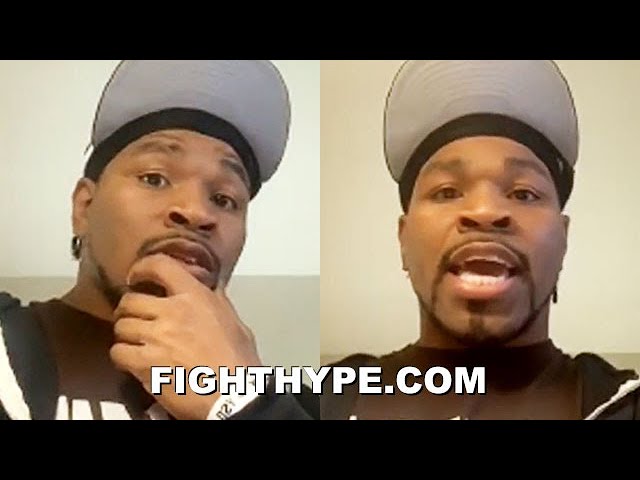 Former world champion Shawn Porter recently took to social media to go live on Marcus Watson’s “Good Music Monday” and talk to fans about several topics as boxing gets back to some sense of normalcy during the coronavirus pandemic. You don’t want to miss what went down. Check it out!