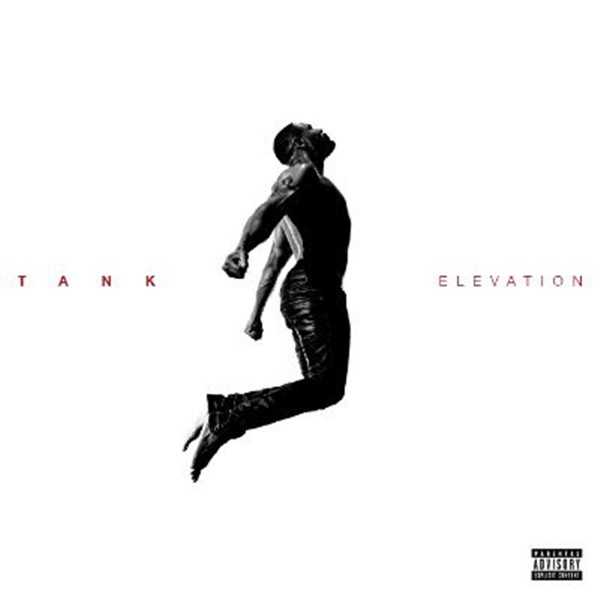 R&B heavy hitter Tank highlights the single “This,” featuring actor/poet Omari Hardwick and Shawn Stockman (Boyz II Men), off his soon to be released album ELEVATION, which drops October 25 via R&B Money/Atlantic Records. Tank also made a very special appearance on daytime talk show The Real where he performed “Our Song” that he co-wrote with his wife Zena Foster and appears on the album.  ELEVATION has already produced UAC […] 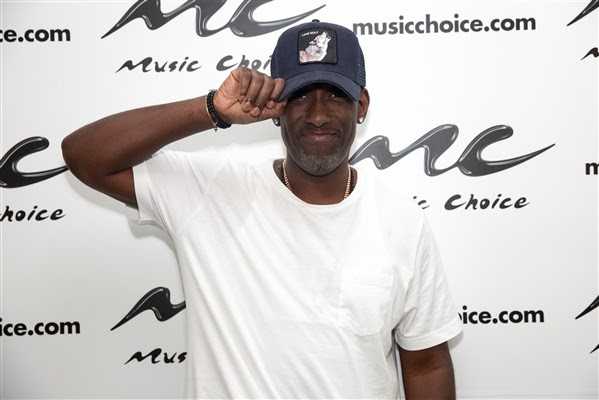 Shawn Stockman By Jack Barnes Shawn Stockman said: I remember having a conversation with Michael Jackson here in New York… He was at the Hit Factory; he was doing the Dangerous album. One thing that stuck with us, since he told us was “Know your worth. Don’t let anyone tell […]