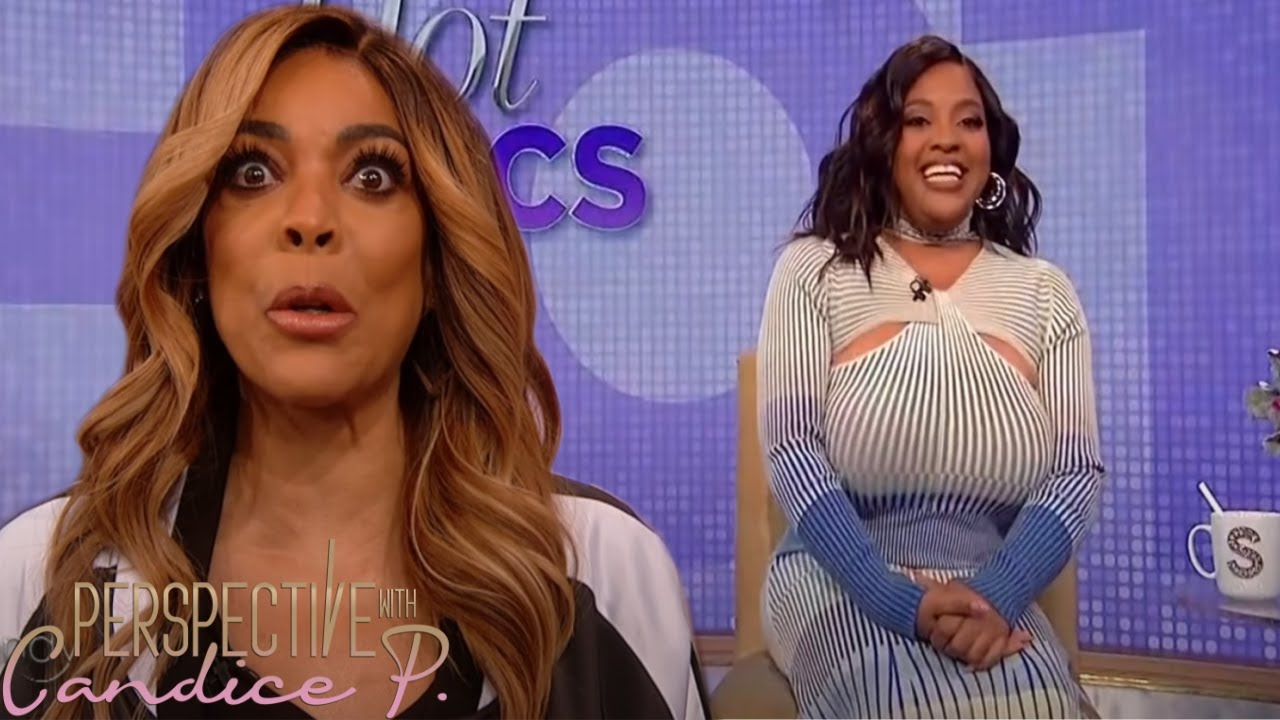 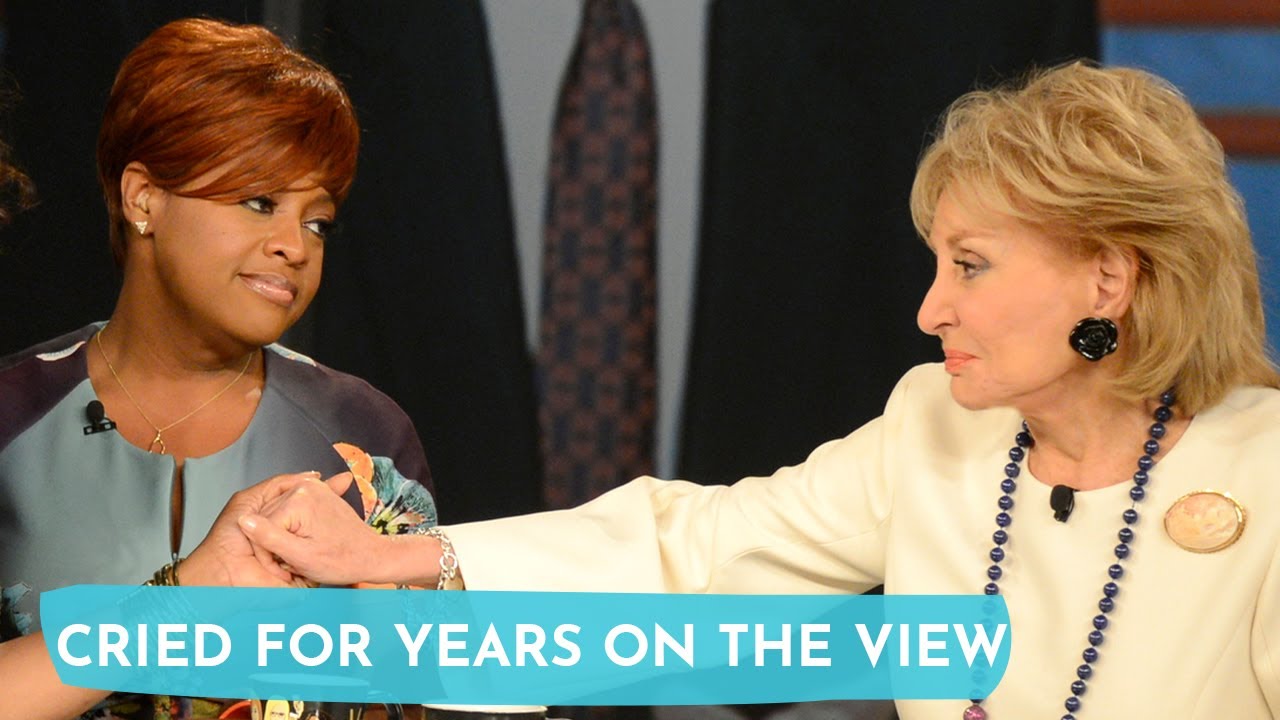 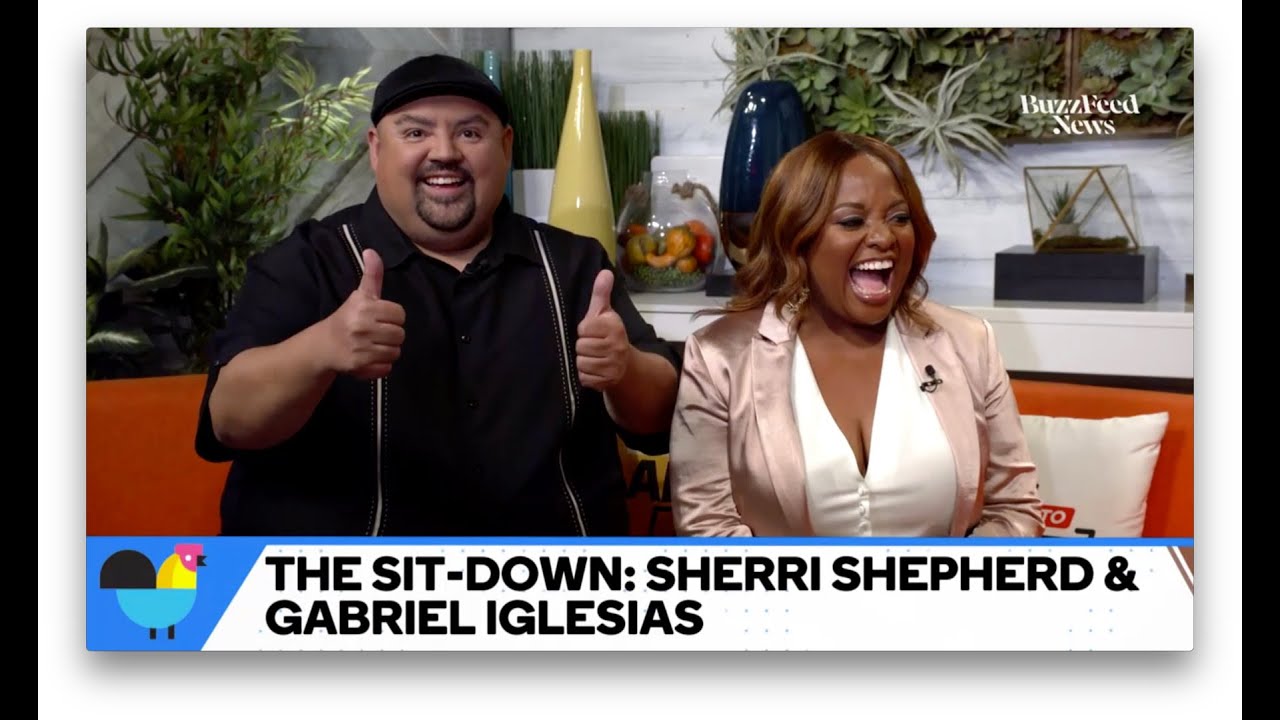 Sherri Shepherd and Gabriel Iglesias sits down with AM to DM to talk about their new series “Mr. Iglesias,” working on the original “All That” and “The View,” and more. 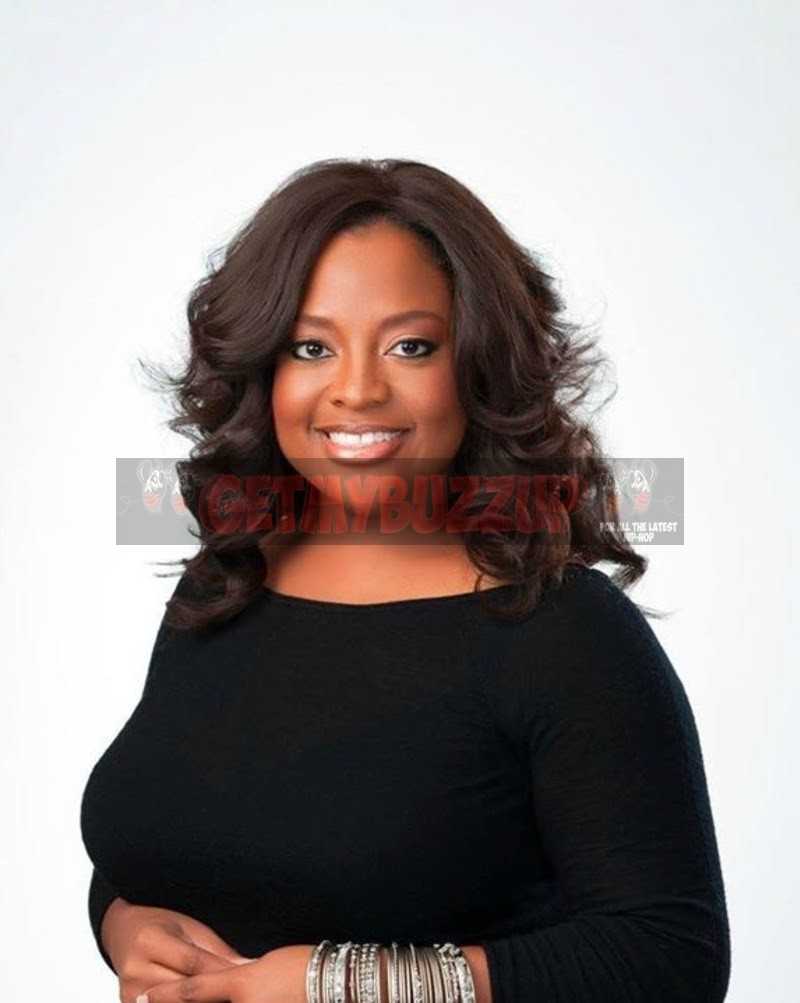