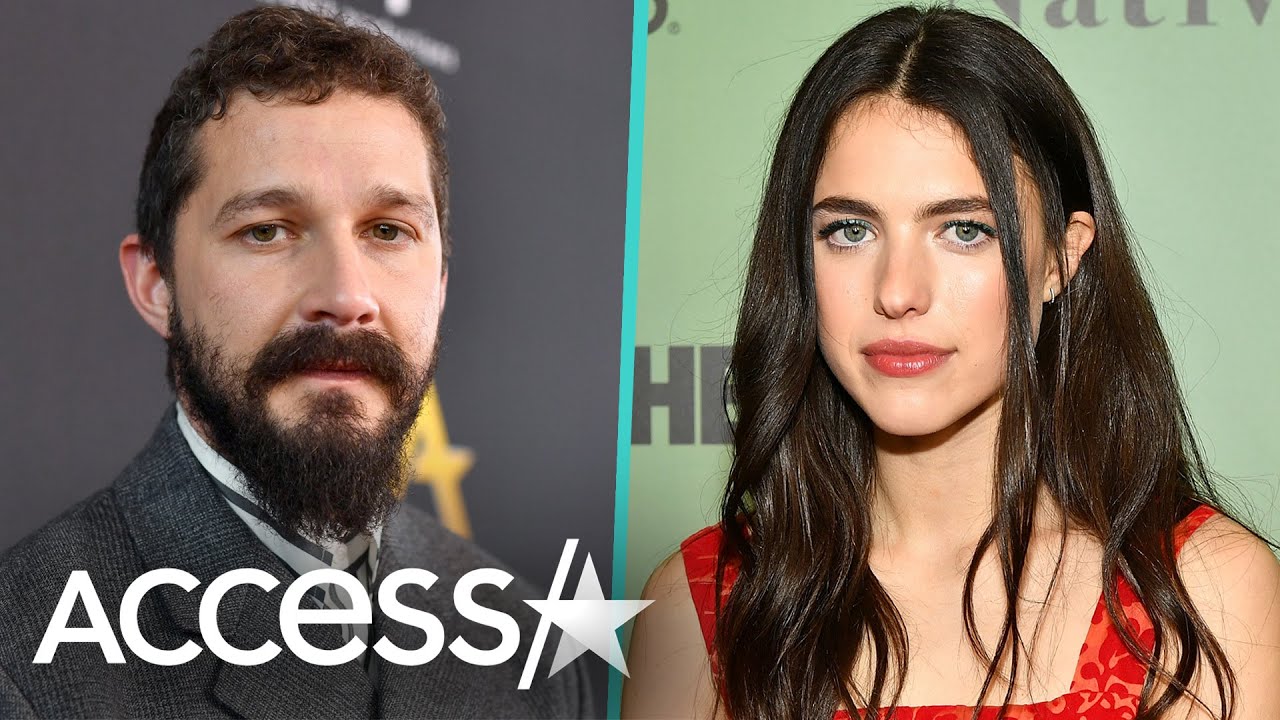 Shia LaBeouf and Margaret Qualley have reportedly called it quits as the “Transformers” star faces allegations of abuse in a lawsuit from his ex-girlfriend FKA Twigs, whose real name is Tahliah Debrett Barnett. A source told PEOPLE magazine that the couple was just in difference places in their lives. Furthermore, […] 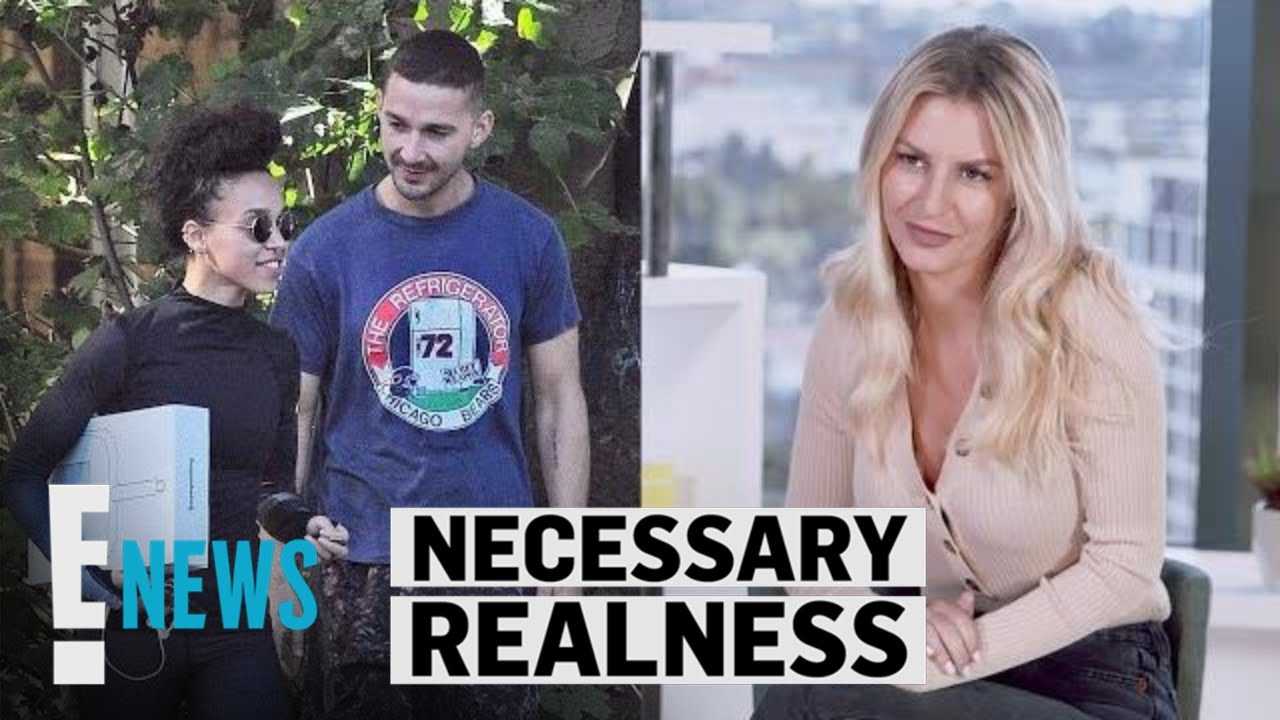 Morgan Stewart dishes on the hottest, rumored celebrity couples. Plus, find out which fall trend returns every year and why motorcycle jackets never go out of style. #MorganStewart #ENews #NecessaryRealness Subscribe: http://bit.ly/enewssub About Necessary Realness: Join E! News’ Morgan Stewart every Monday as she says everything we’re actually thinking about […]