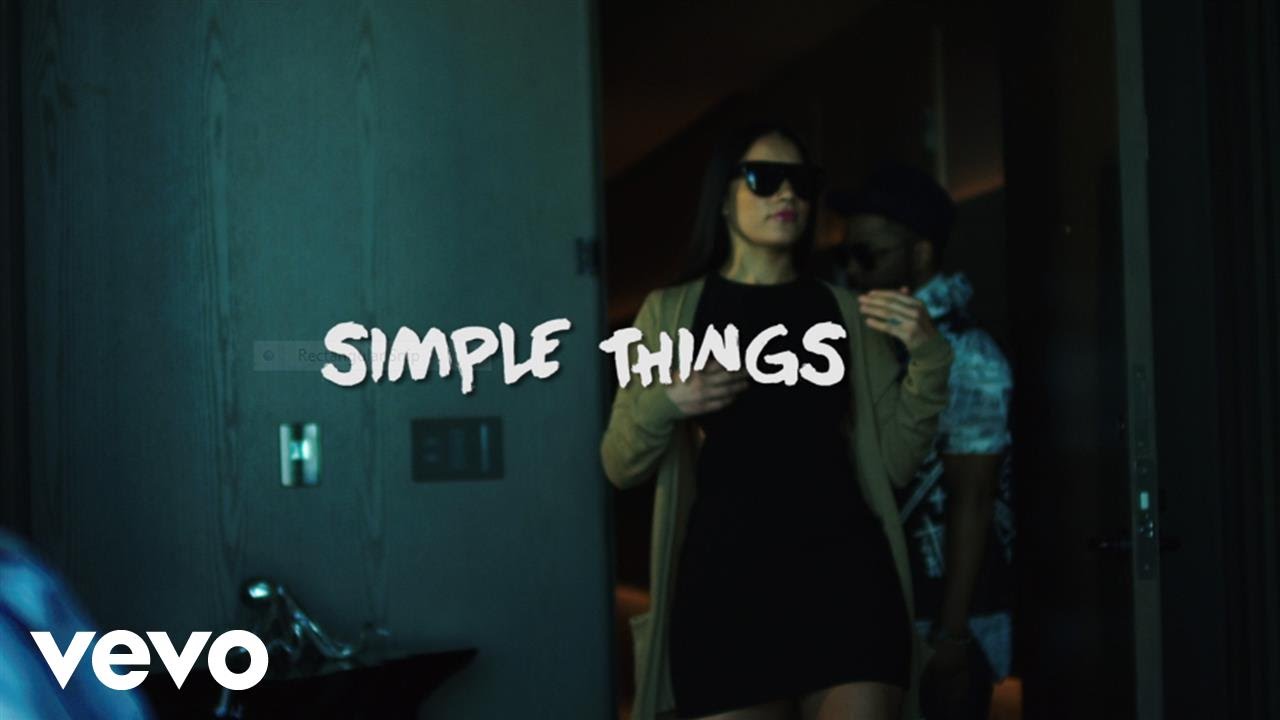 Musiq Soulchild By Jack Barnes Grammy-nominated and Platinum-selling artist Musiq Soulchildhas released visuals for the first two singles from his upcoming album, Feel the Real, via Billboard today, along with the album’s artwork. While “Simple Things” is a soulful ode to appreciating the basic essentials of life, “Start Over” feels especially close to home. The video features SoulStar Music Company […] 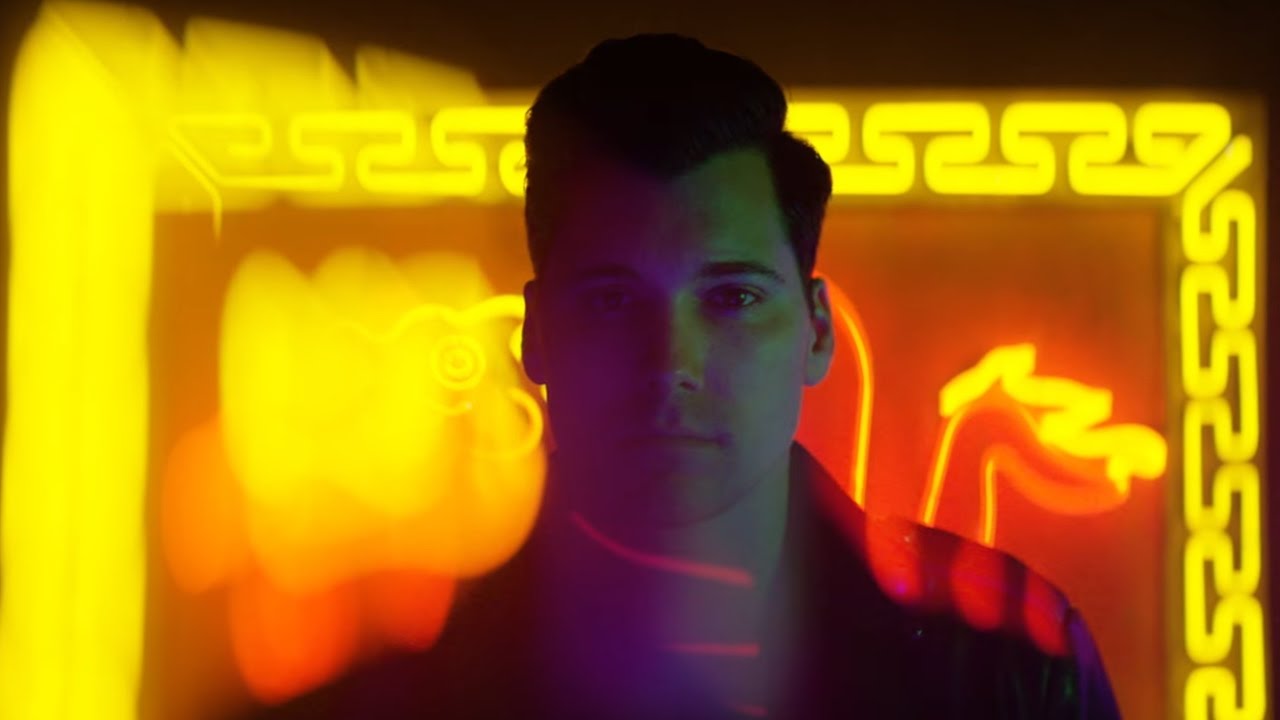 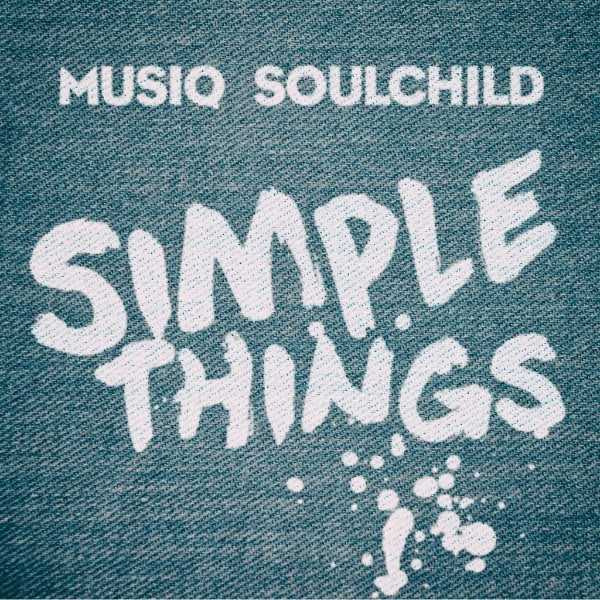 Musiq Soulchild By Jack Barnes Grammy nominated R&B singer/songwriter Musiq Soulchild releases the first track off of his forthcoming new project today on eOne Music/SoulStar Music Company.  Simple Things, written by Musiq and produced by J. Troy, is about not taking the small things in life for granted. Enjoy this […]