SKEME By Jack Barnes Vibe premieres Skeme’s new visual for “Won’t Judge You”. The Cali-vibed video is the first from his latest EP, Second Notice. Second Notice is the second installment of Skeme’s EP trilogy series, following the August 2017 release of the First Notice EP.  Enjoy this video stream below after the jump.

SKEME By Jack Barnes As Skeme preps for the release of his debut album, Overdue, he’s decided to hold fans over with the release of a new mixtape, 1st Notice, available now. 1st Noticeserves as the first installment to his mixtape trilogy series, and comes as a follow up to his banger single, “Red Coupe”, which features London Jae, and is available at iTunes. […] 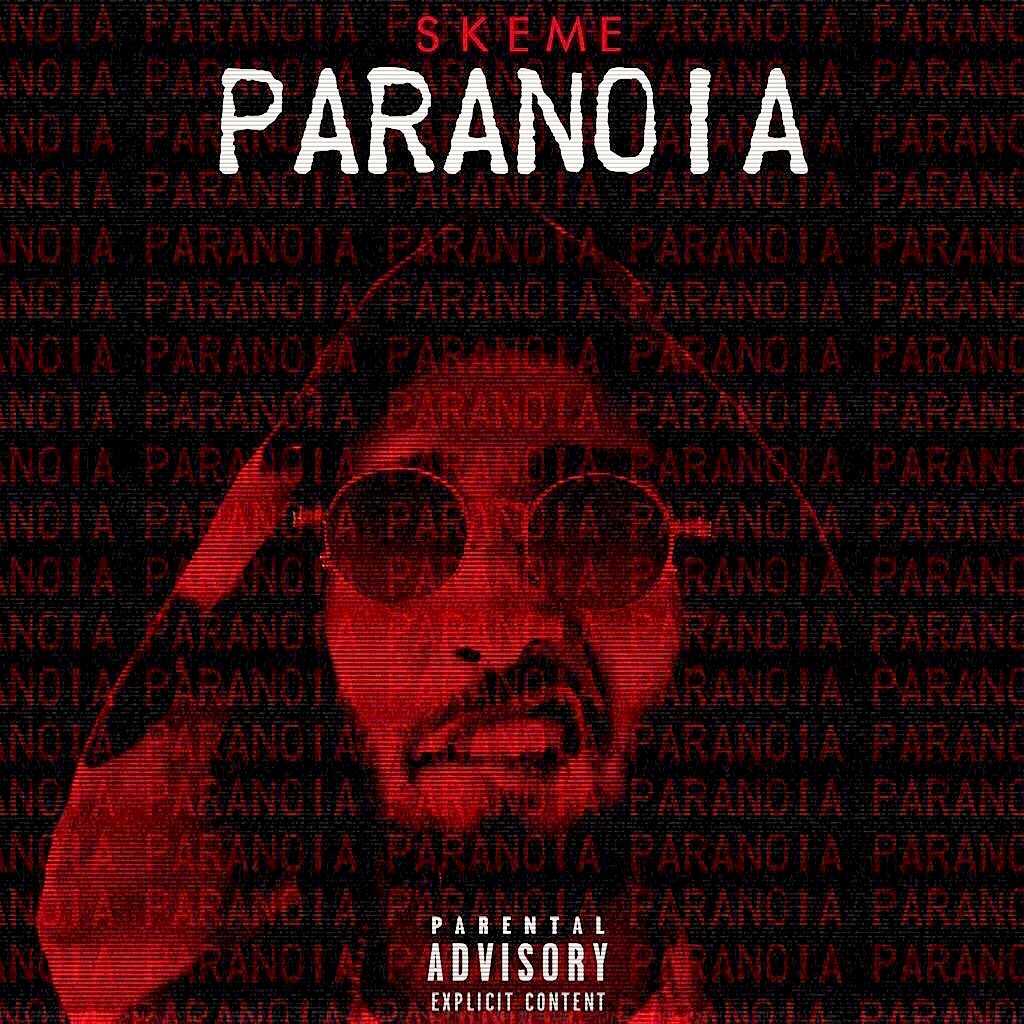