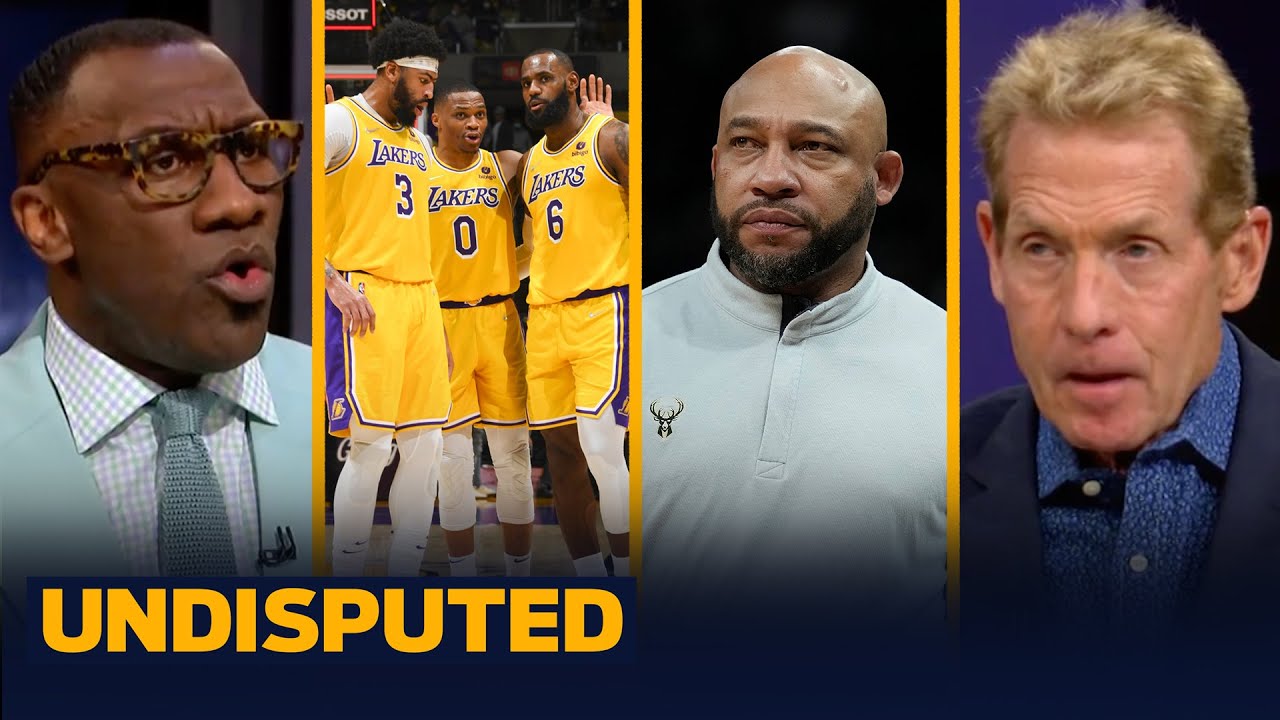 The Los Angeles Lakers have reportedly hired Milwaukee Bucks assistant Darvin Ham as their new head coach and he’s coming with high praise. Giannis said his now former coach is the quote, “right fit” for the Lakers. Skip Bayless and Shannon Sharpe determine how good of a fit Ham will […] 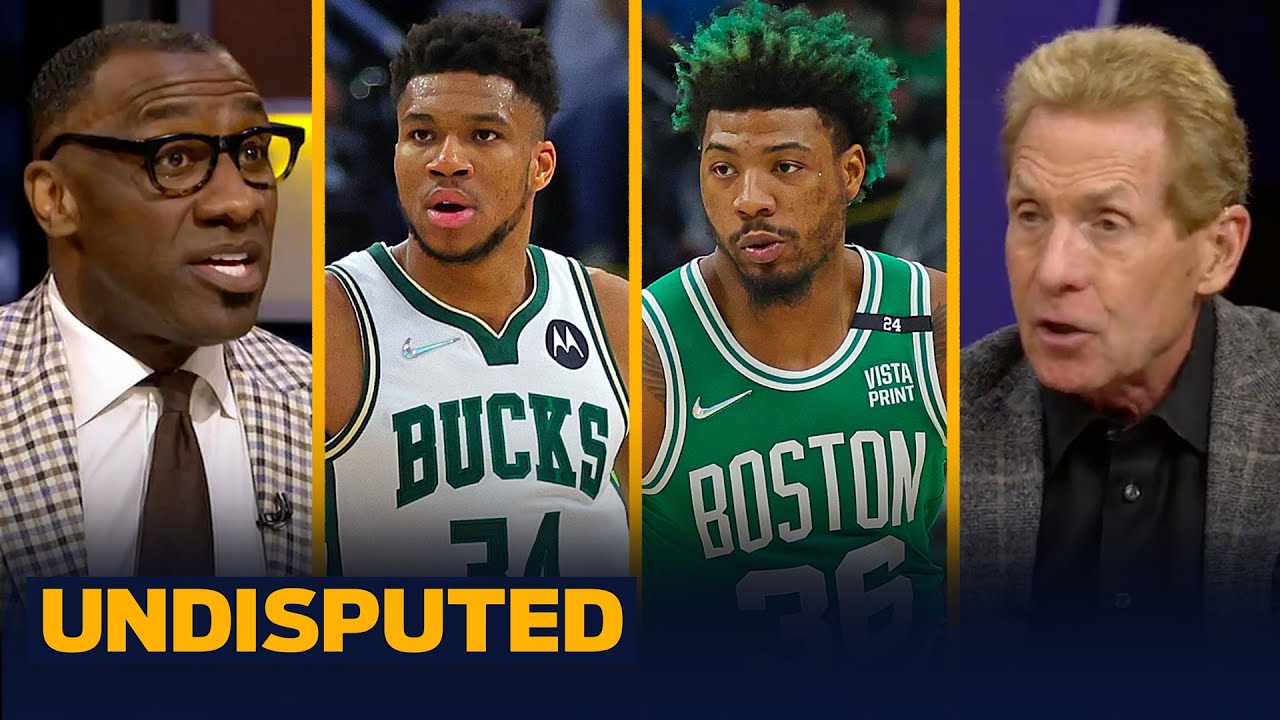 After falling to the Milwaukee Bucks on Saturday, Boston Celtics head coach Ime Udoka lamented a quote “bad missed call” that led to Marcus Smart only getting 2 late free throws instead of 3 to potentially send the game to overtime. Smart intentionally missed the 2nd free throw but Boston […] 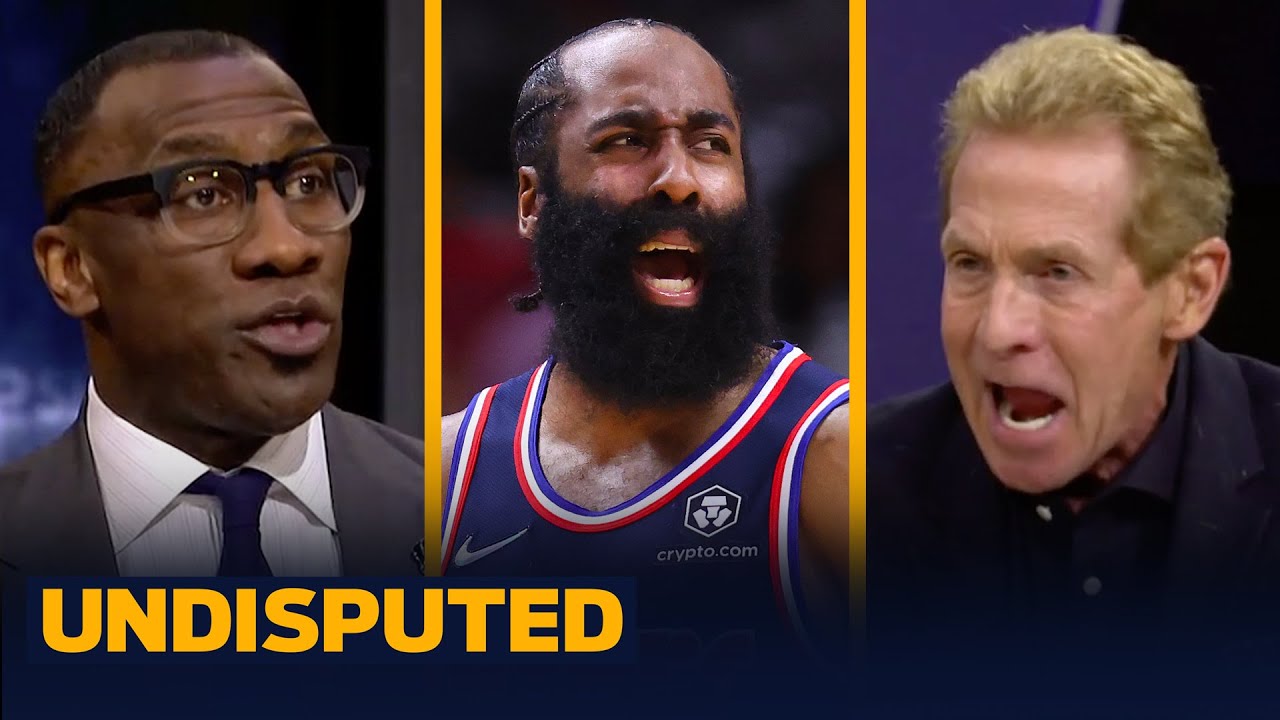 Without Joel Embiid, the Philadelphia 76ers were outscored by 15 in the second half during their Game 1 loss to the Miami Heat. James Harden finished with 16 points and after taking one shot in the fourth quarter, he said after the game QUOTE: “Obviously we’re missing Joel, but it’s […] 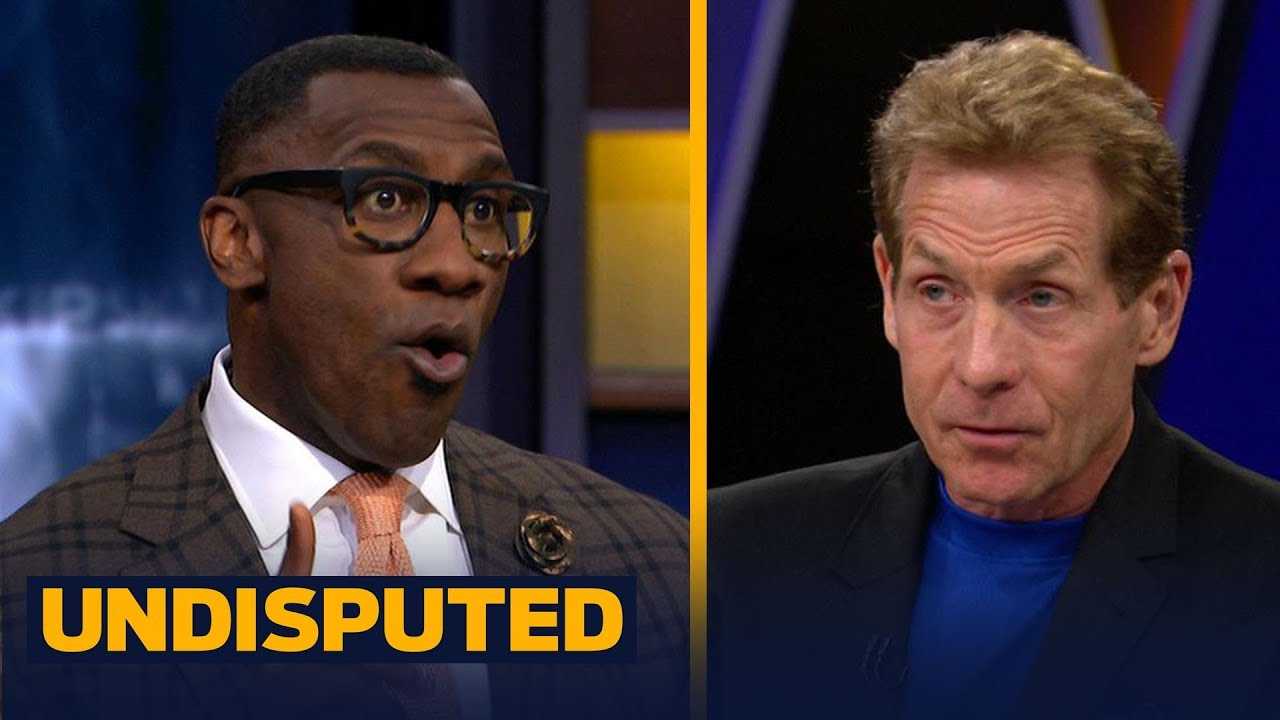 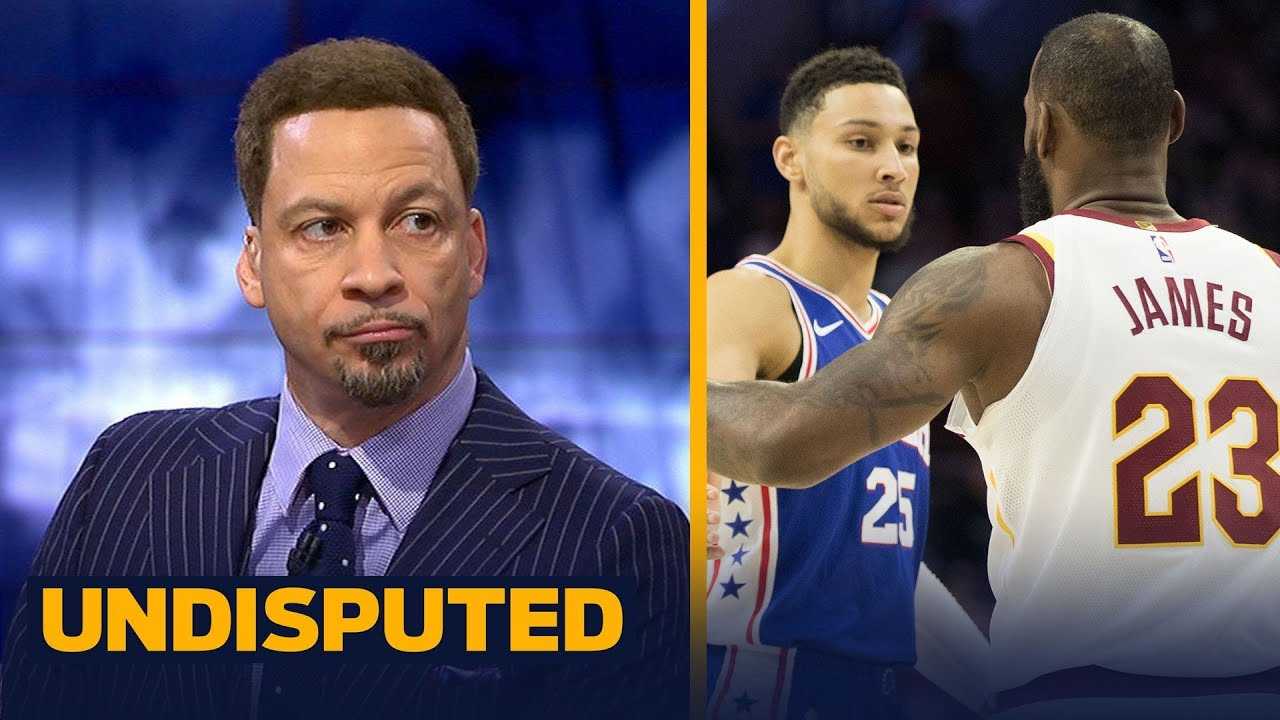 Chris Broussard joins Shannon Sharpe, Skip Bayless and Joy Taylor on Undisputed to discuss the Boston Celtics eliminating Philadelphia 76ers in the 2018 Eastern Conference semi-finals. Plus, hear why he thinks LeBron James should join Joel Embiid and Ben Simmons in Philly this offseason. SUBSCRIBE to get the latest UNDISPUTED […] 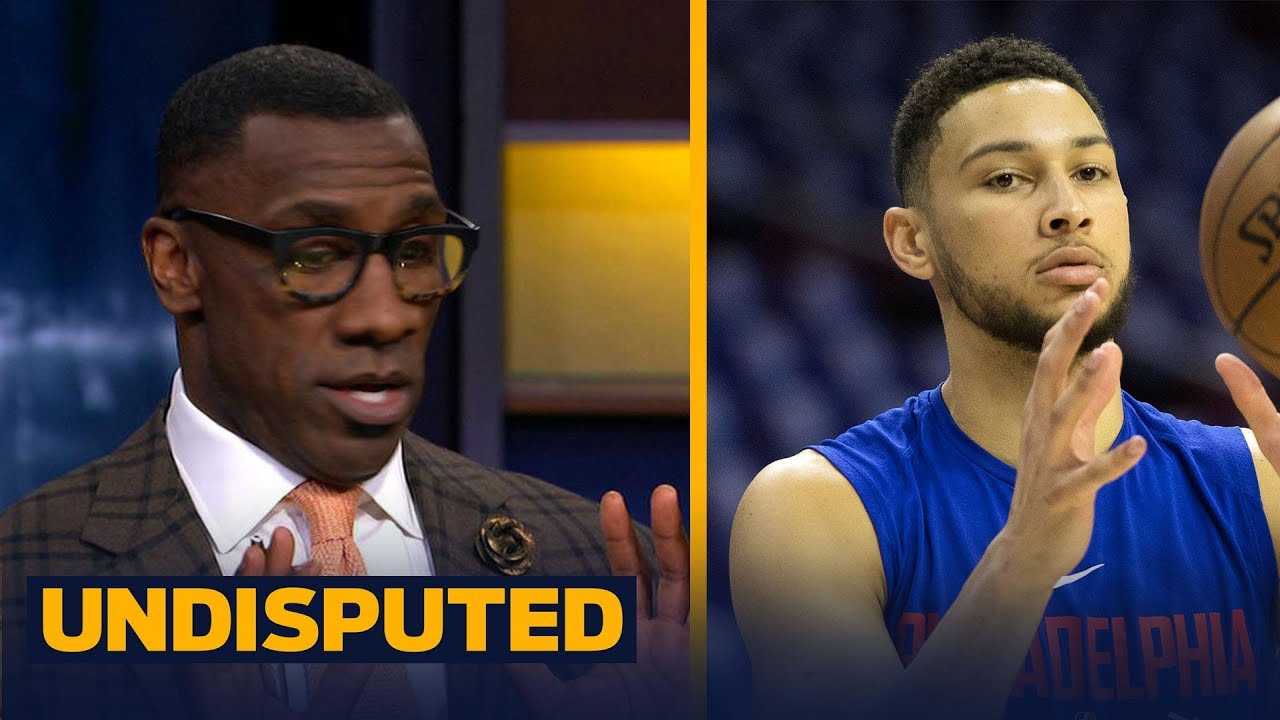 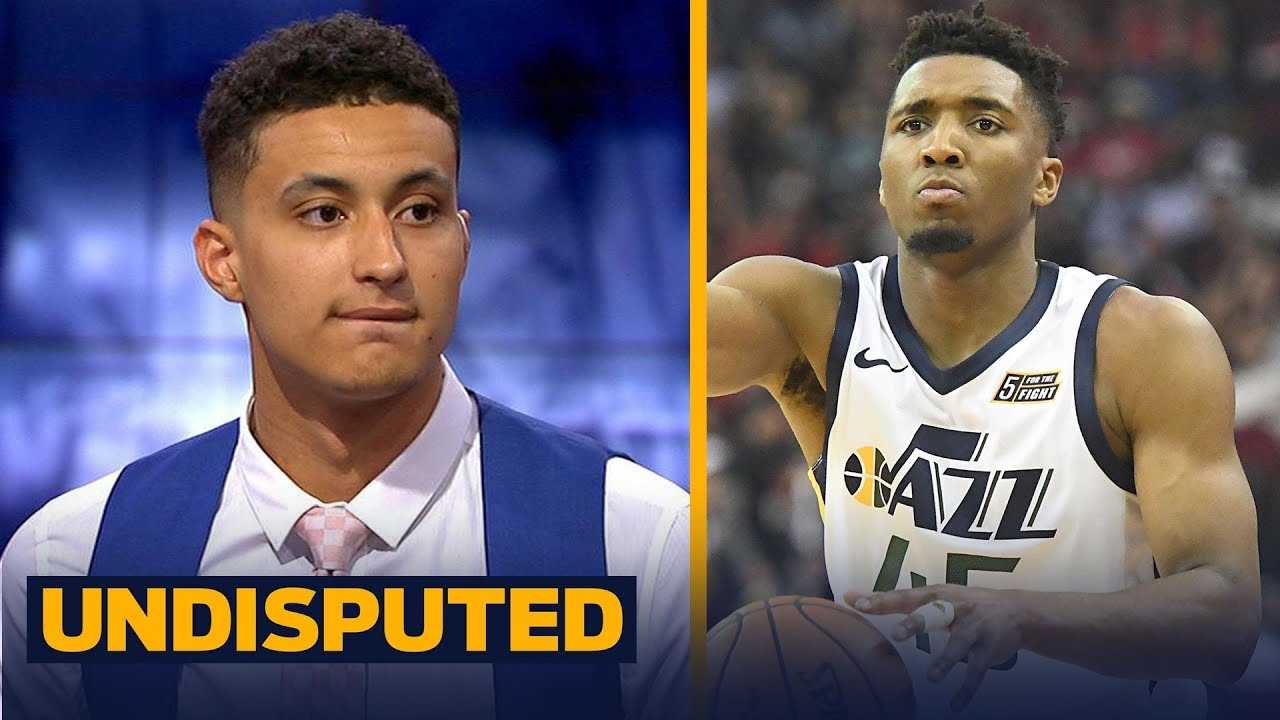 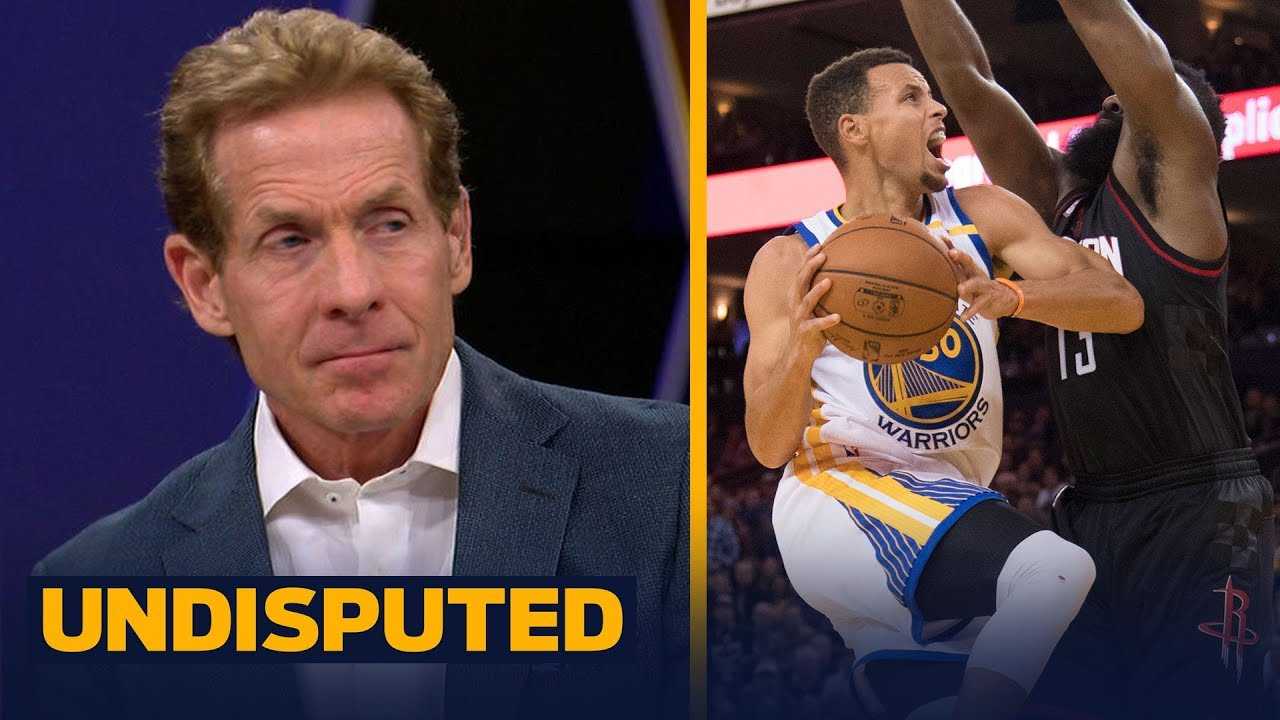 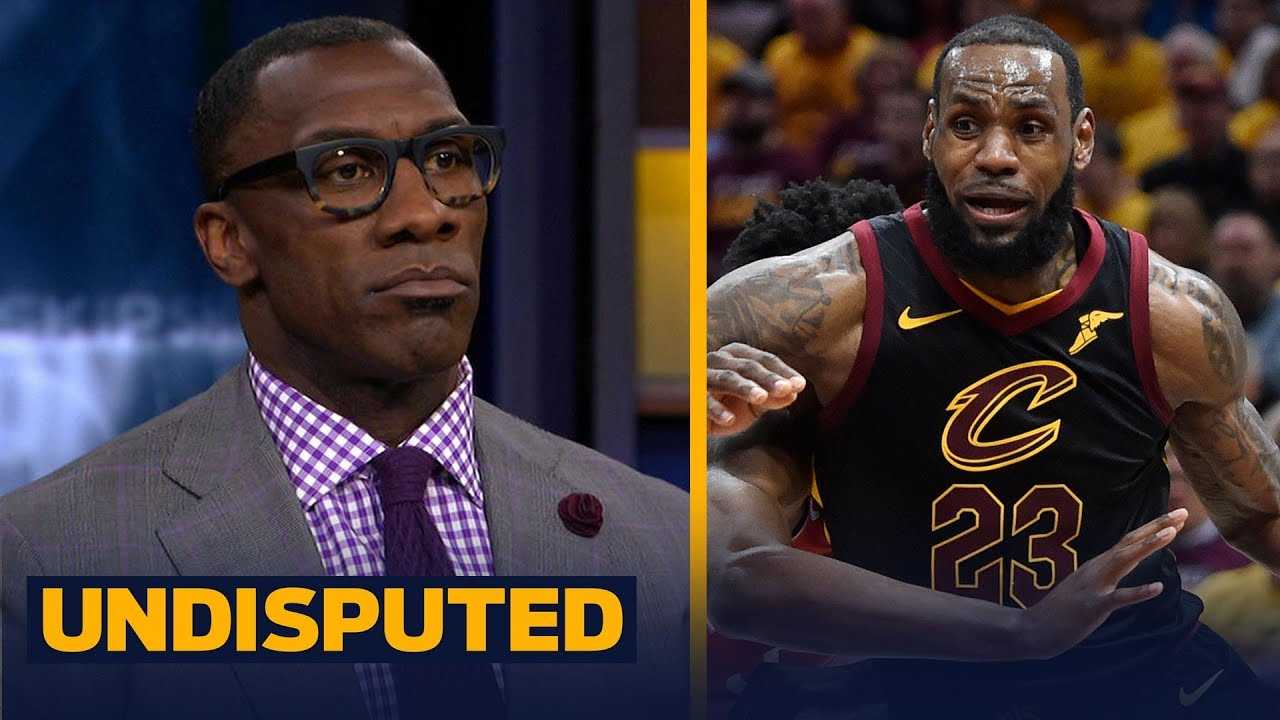 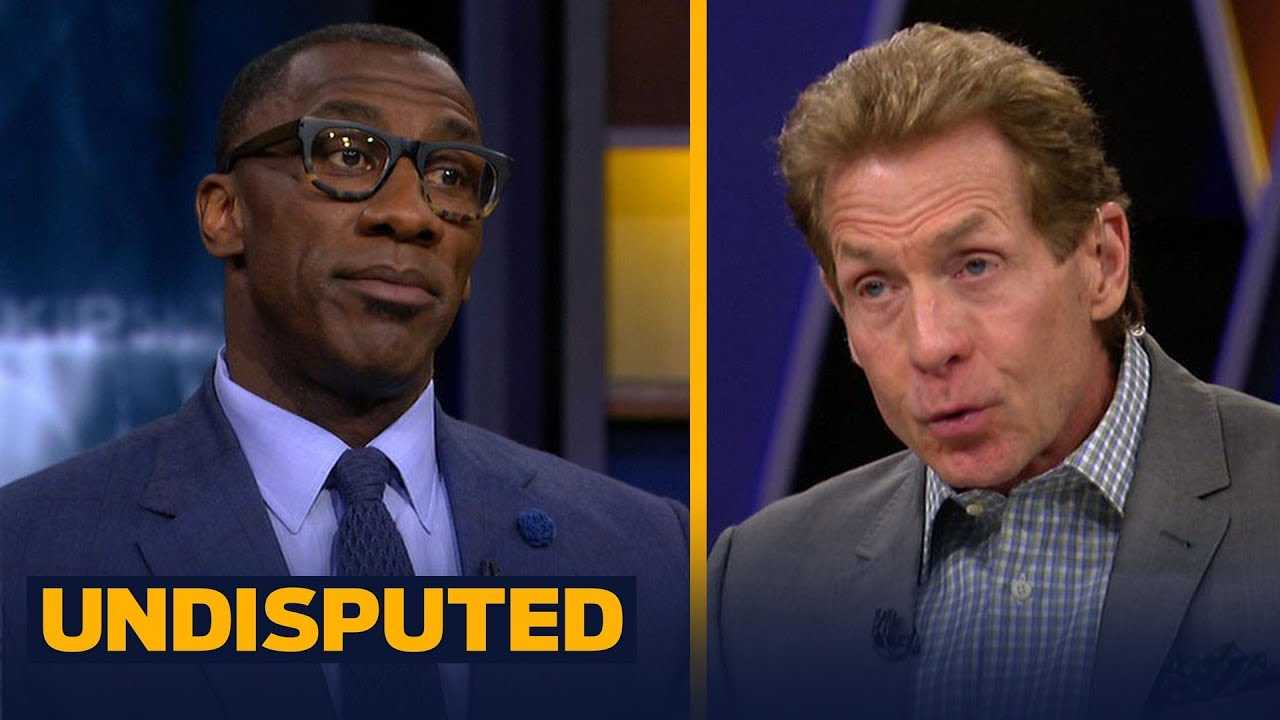 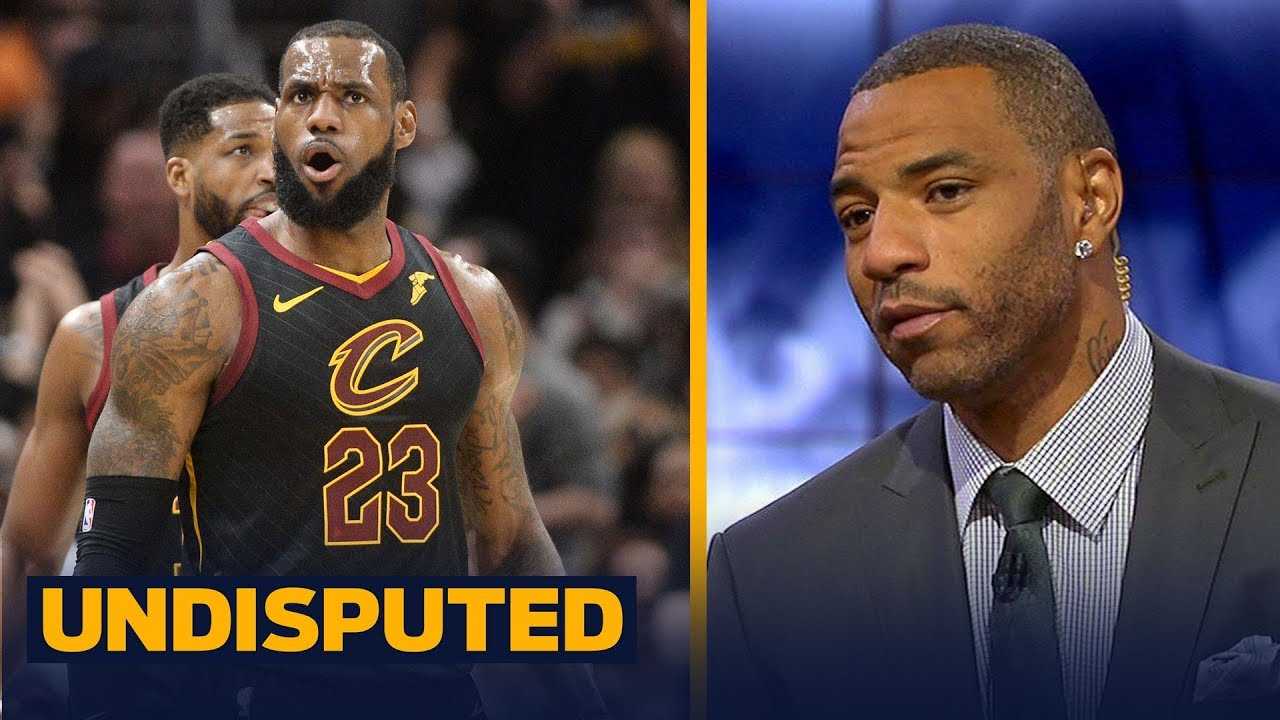 Kenyon Martin joins Skip Bayless, Shannon Sharpe and Joy Taylor on Undisputed to discuss the 2018 Eastern Conference playoffs. Kenyon reveals what he learned from LeBron James and the Cavaliers eliminating Toronto. Are the Cavs the favorites to win the East? SUBSCRIBE to get the latest UNDISPUTED content: http://foxs.pt/SubscribeUNDISPUTED ▶Watch […] 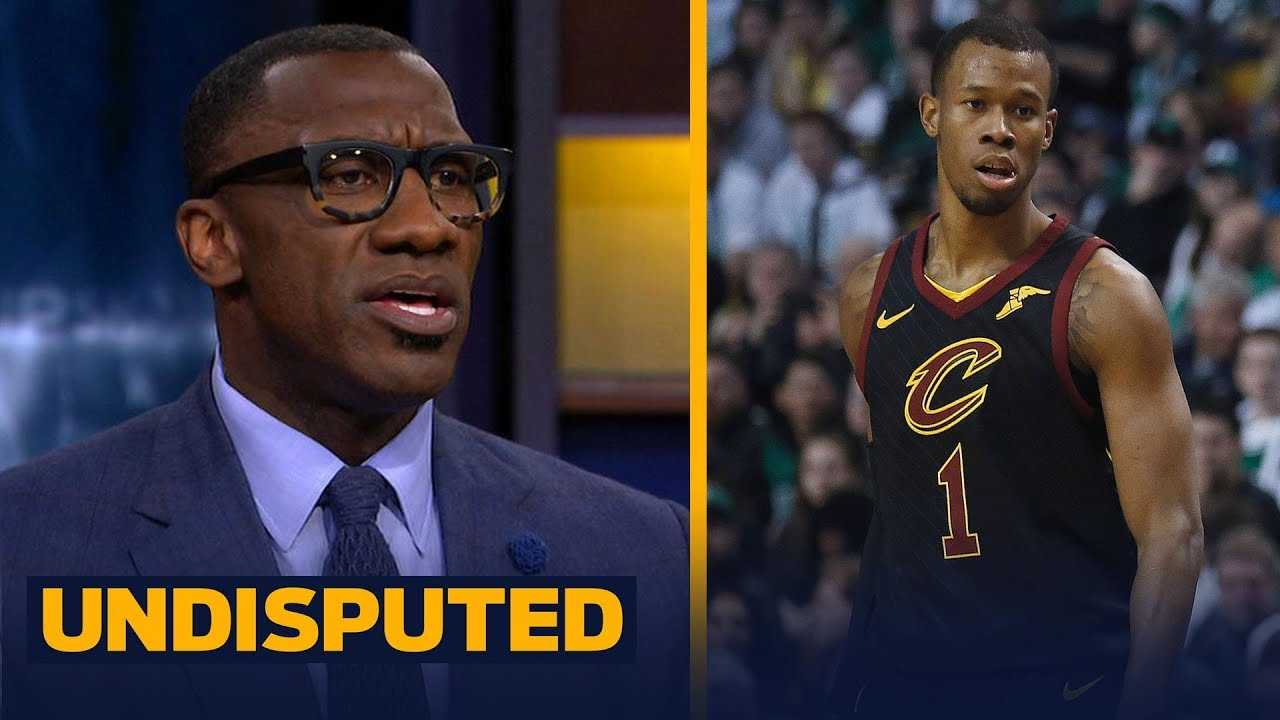 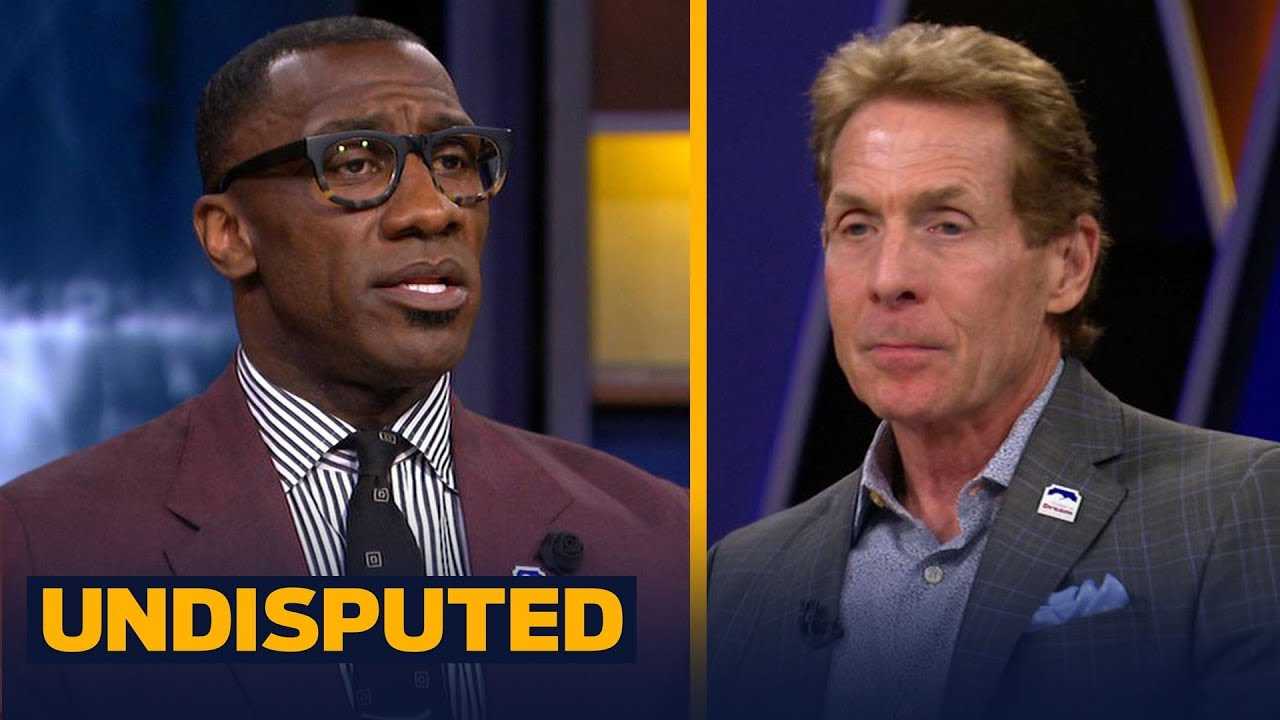 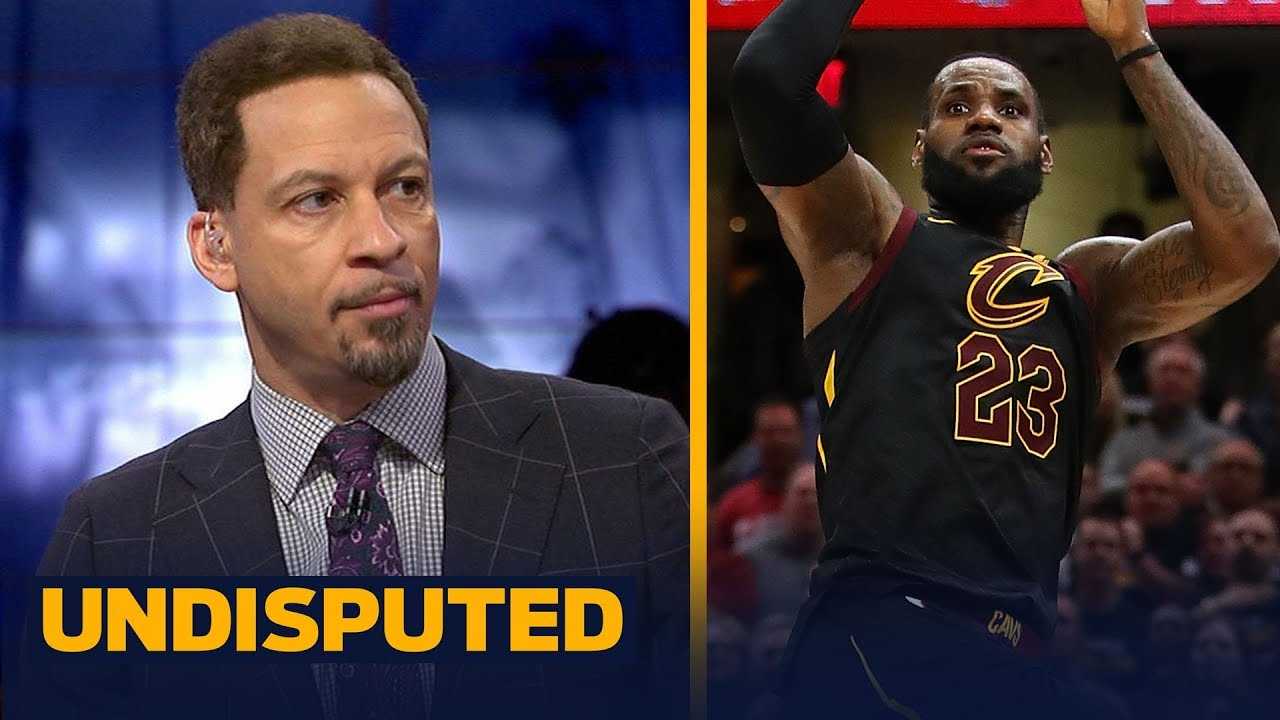 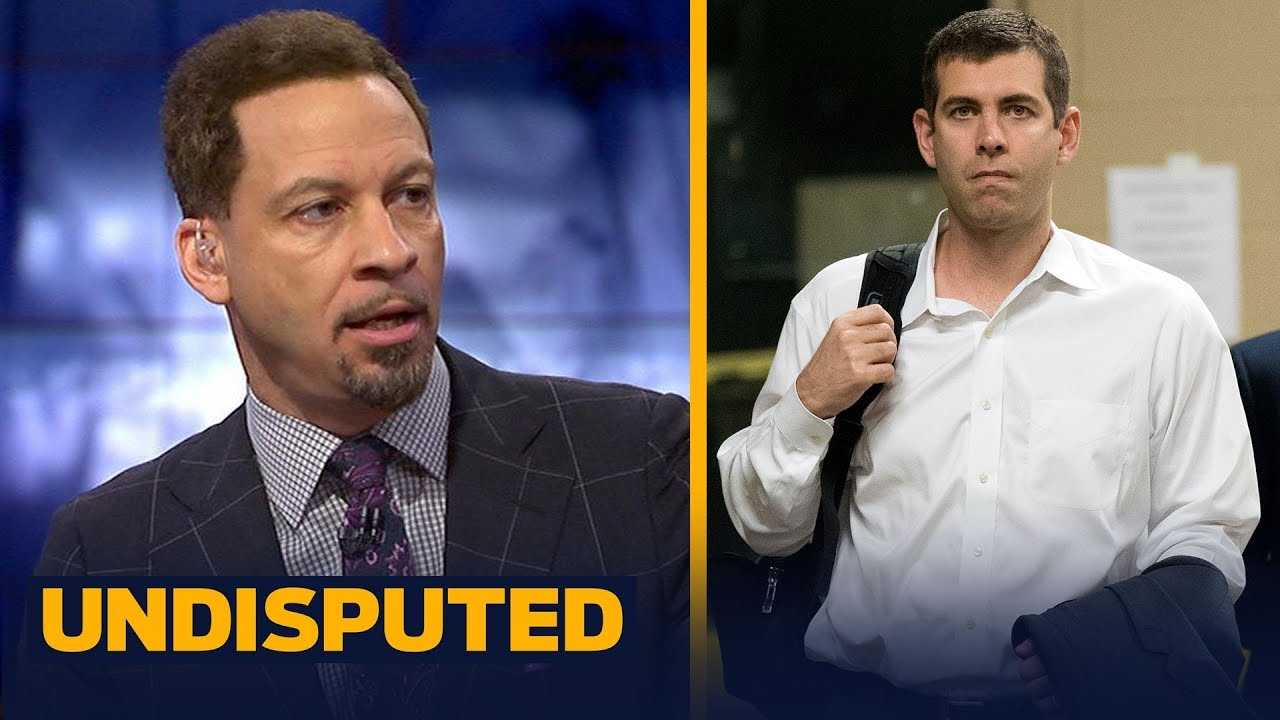 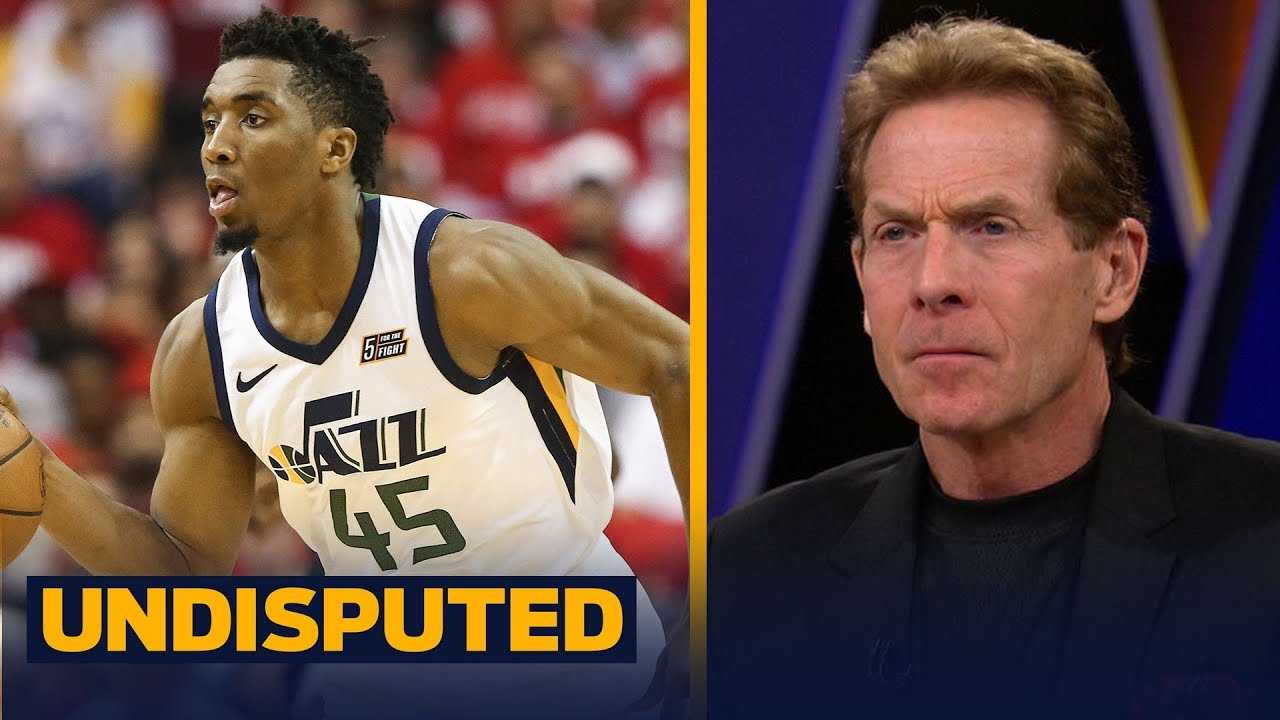