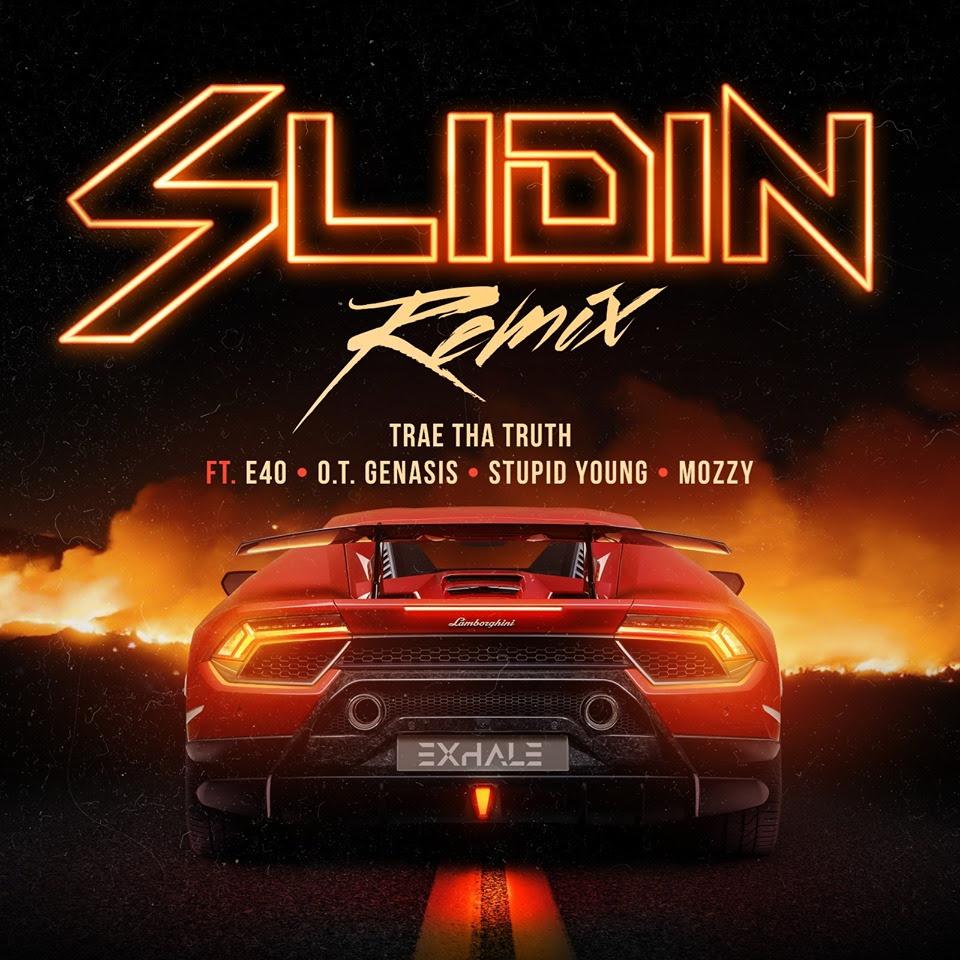 Trae The Truth is known as a musician, father, activist, and humanitarian. Trae, making important monumental and impressive moves within the community and music industry set him apart from many. Only a handful of people have ever blurred the borders of what it means to be a musician, and what […] 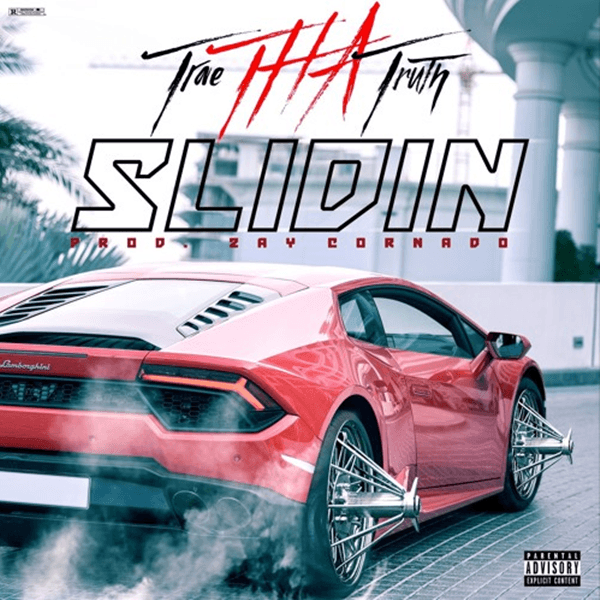 New music from Trae Tha Truth called “Slidin” produced by Zay Coronado. This is off his forthcoming project ‘Exhale’ due out on August 23rd. Enjoy this audio stream below after the jump and please share this with friends.