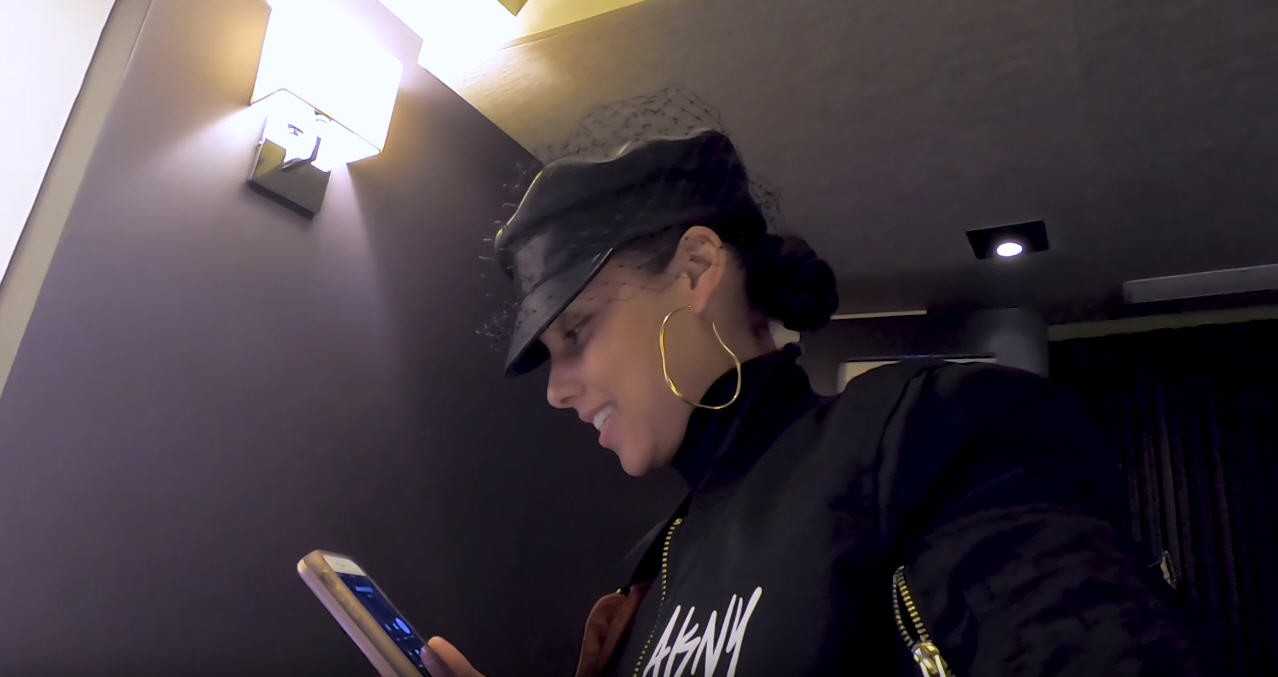 The Recording Academy™ and CBS announced today that 15-time GRAMMY® Award winner Alicia Keys will host the 61st Annual GRAMMY Awards®, marking her first time as master of ceremonies for Music’s Biggest Night®. Taking place at STAPLES Center in Los Angeles, the GRAMMY Awards will be broadcast live in HDTV and 5.1 […]