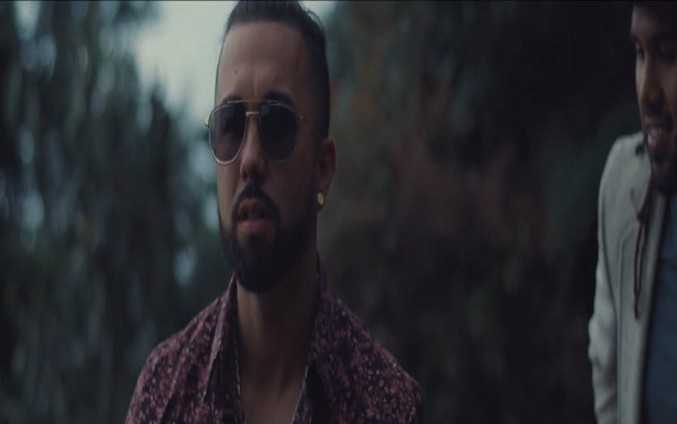 Milwaukee native Corey Pieper takes us deep into the mountains of Colombia with his new single “Así Me Gusta” ft. Latin artist H Merced. Following his halftime performance with the Milwaukee Bucks…Corey drops this catchy, sexy, English/Spanish song. Teaming up with well-known director Phillyflyboy, the visuals are nothing short of […] 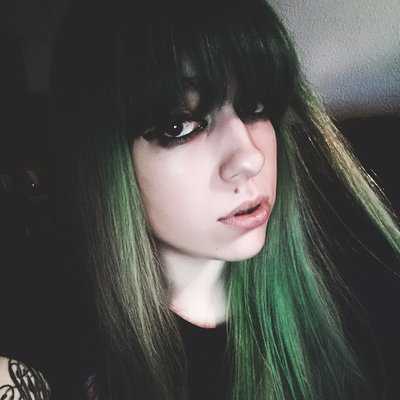 By Jack Barnes The spanish trap artist Vanity Vercetti (member of the american label Yayo Boyz), who is known for her hit “Sushi” featuring Trapzillas, presents the single for “Silence”, a new banger where the artist demonstrates that she is one of the best exponents of the emo trap and […] 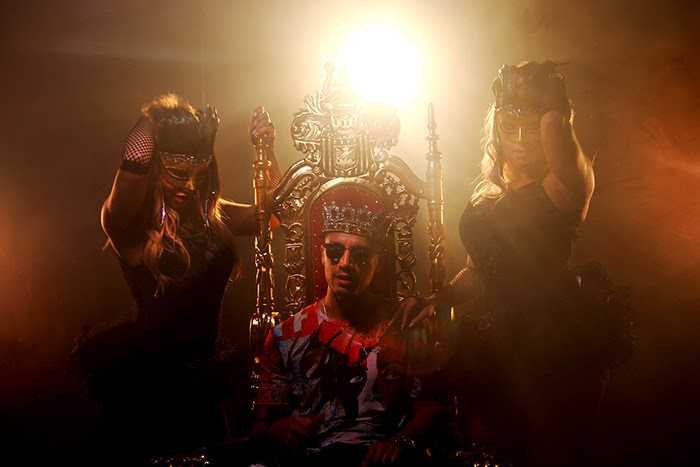 Divo By Jack Barnes Toronto based recording artist, Divo, who has a long history in Canada’s underground hip hop scene, has just released his first official Spanish language single, titled “El Rey”. The songs title, which translates to “The King”, marks Divo’s debut into releasing Latin music and he comes […] 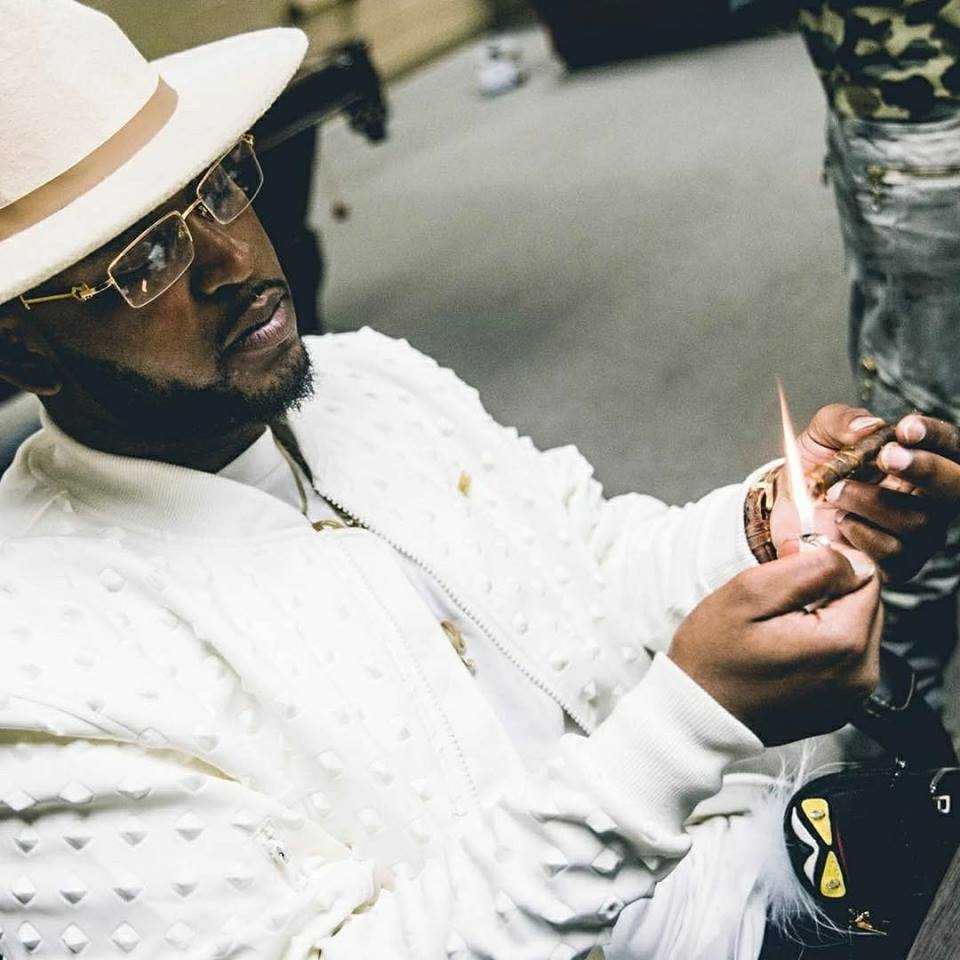 Cuzino By Jack Barnes Getmybuzzup: Tell us a little about yourself? Cuzino: I’m 28 years old I live in Dallas, Tx and I write music…rapping came by accident. Getmybuzzup: We see you are buzzing heavy online right now, with your spanish freestyle, what inspired you to create that? Cuzino: Man so I […]