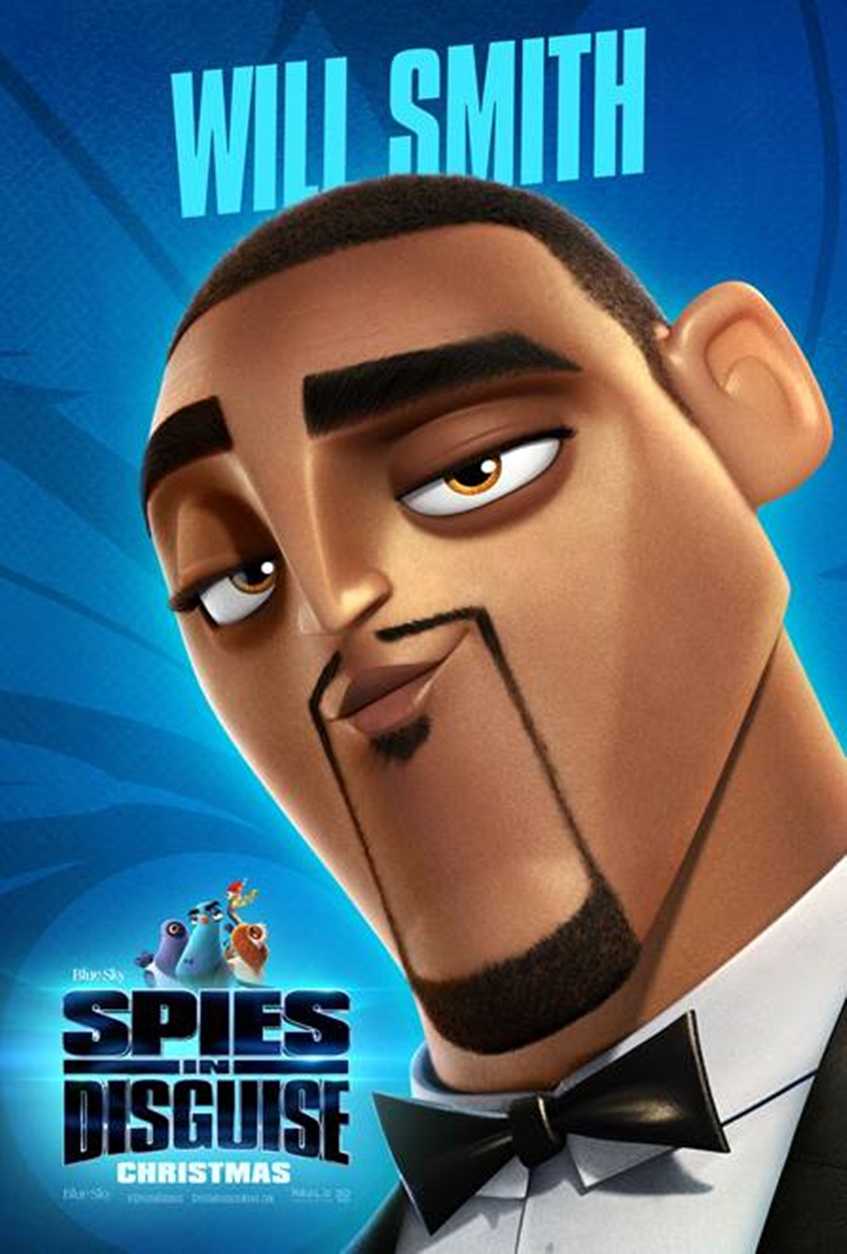 Check out the new trailer for “Spies in Disguise,” Twentieth Century Fox and Blue Sky Studios’ animated spy comedy-adventure starring Will Smith and Tom Holland and the new single, “Then There Were Two,” written and performed by Mark Ronson and Anderson .Paak. The album, “Mark Ronson Presents the Music of […]