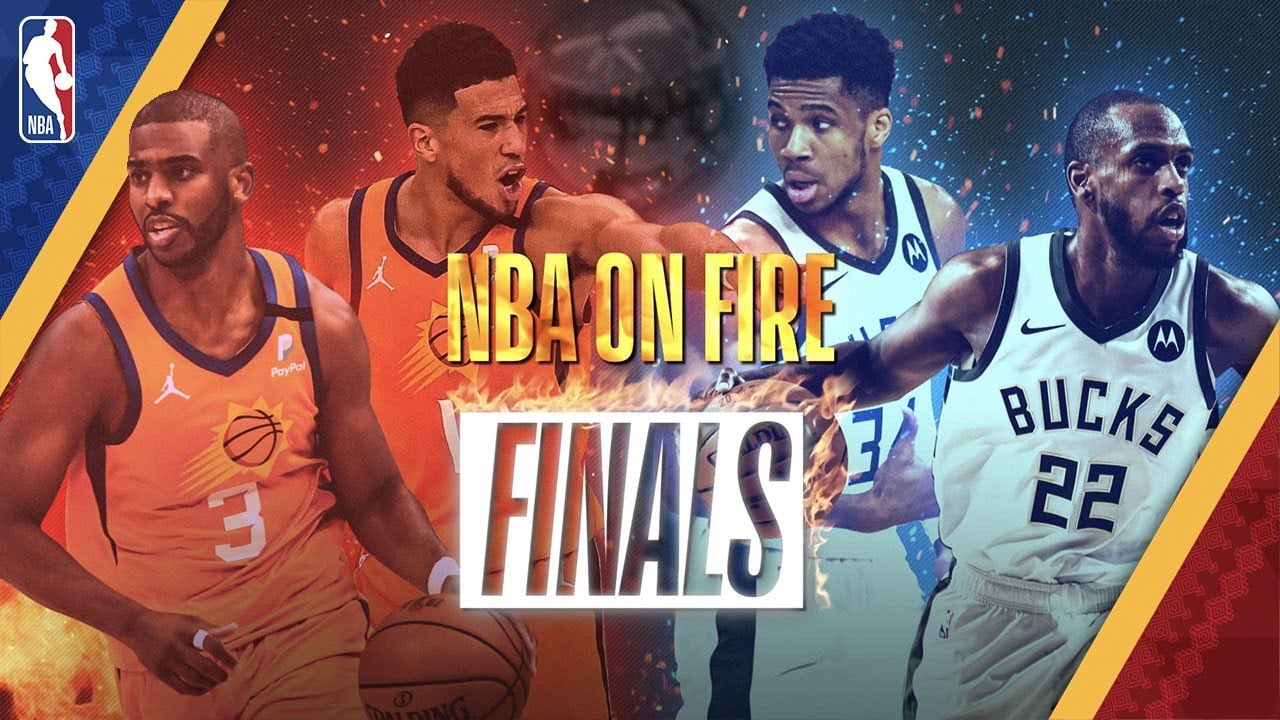 Yeah meeen! FINALLY, Eto na! The Phoenix Suns and Milwaukee Bucks are locked in and we’re all watching! Kapit na because you don’t want to blink and miss a thing as we close out the epic 2021 NBA Finals! 🏆🔥 Subscribe to the NBA: https://on.nba.com/2JX5gSN Full Game Highlights Playlist: https://on.nba.com/2rjGMge […] 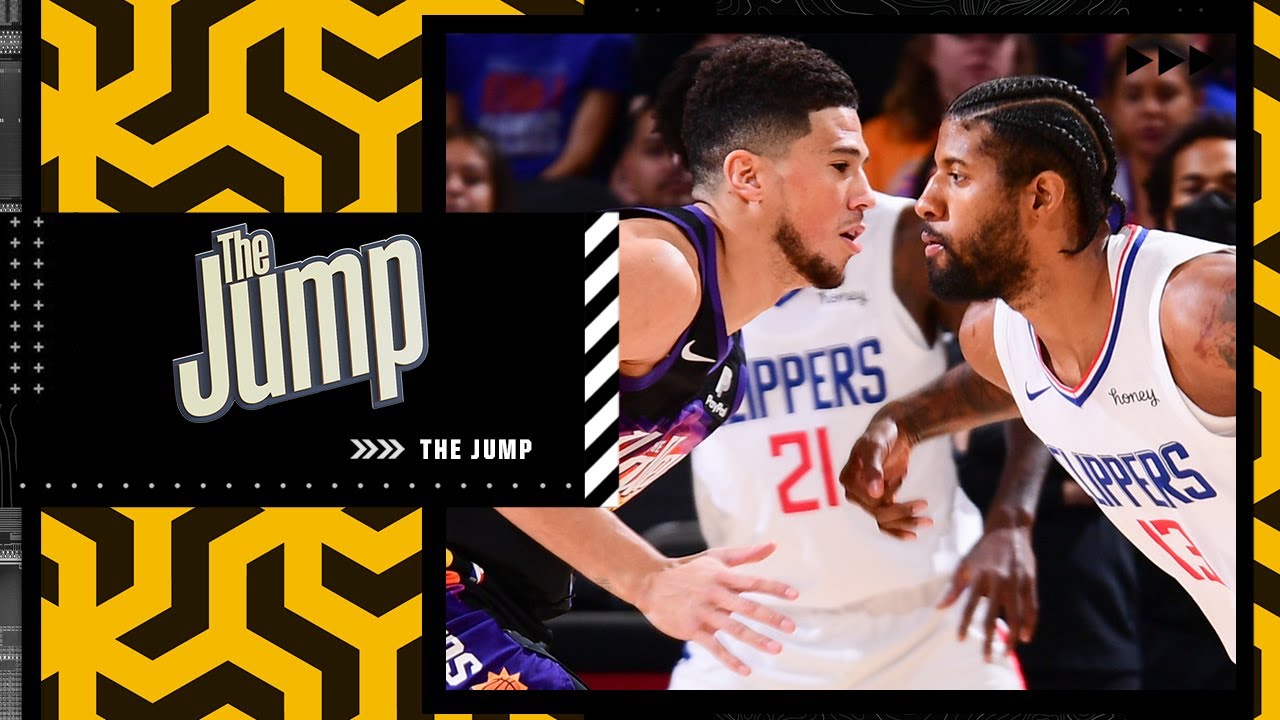 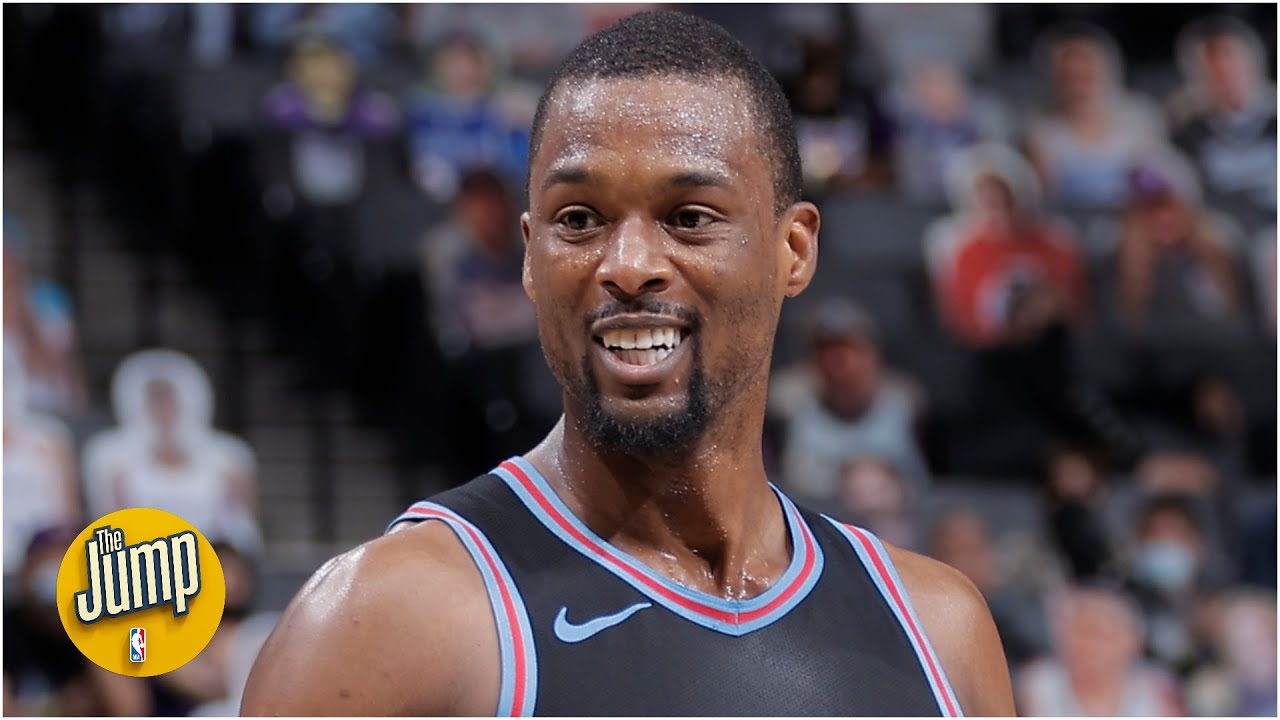 Harrison Barnes joins the Jump and talks about being named a finalist for the Kareem Abdul-Jabbar Social Justice Champion award, what made him want to get more involved in financial literacy, what is it going to take to get the Sacramento Kings in the Playoffs and more. ☑️ Subscribe to […] 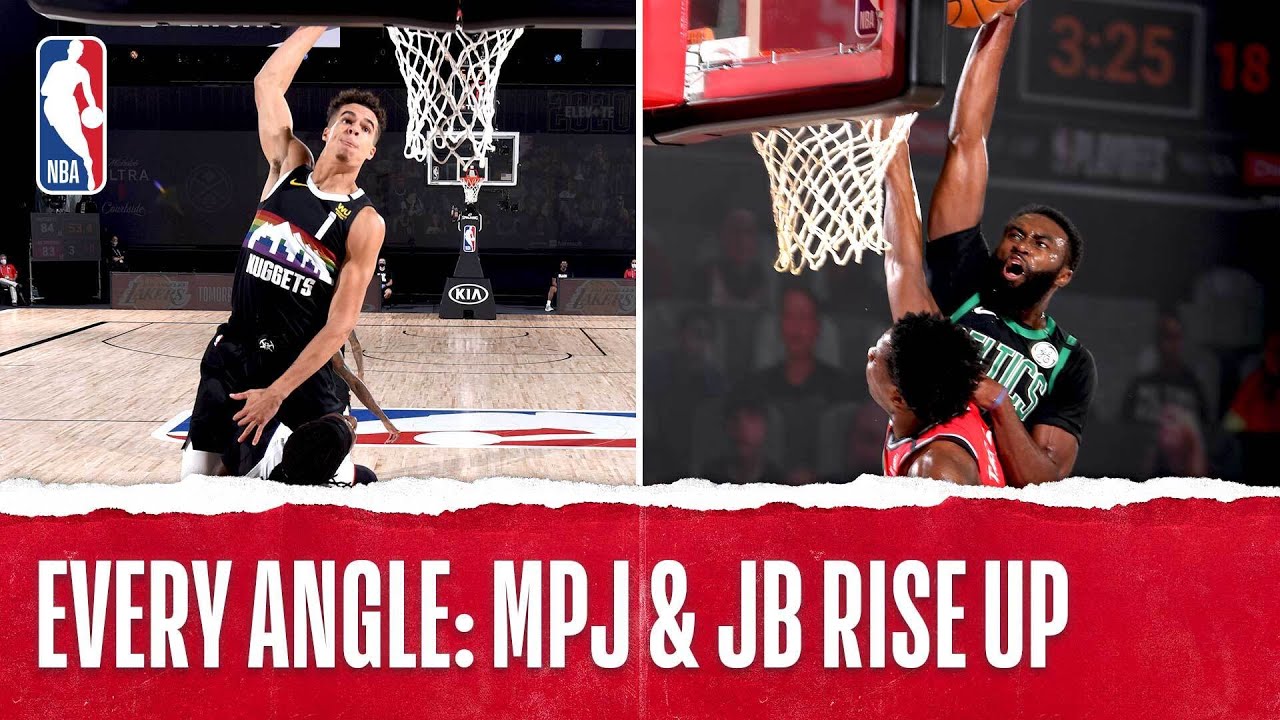 One of rap’s most vivid and visceral storytellers, King Von brings his tough attitude and sharp attention to detail to every song he drops. Seamlessly blending his hard-nosed street persona and romantic-lead charisma, Von shares “F*ck Yo Man,” his new video. Produced by Kid Wonder, “F*ck Yo Man” tells the story […]