Eleodoro Lopez is the chef and owner of Elio’s Wood Fire Pizza, a Neapolitan-style pizza food truck that serves gourmet wood-fired pies on the streets of Los Angeles. In a street food market saturated by tacos, Eleodoro had the idea to stand out by serving the food he knows well, […] 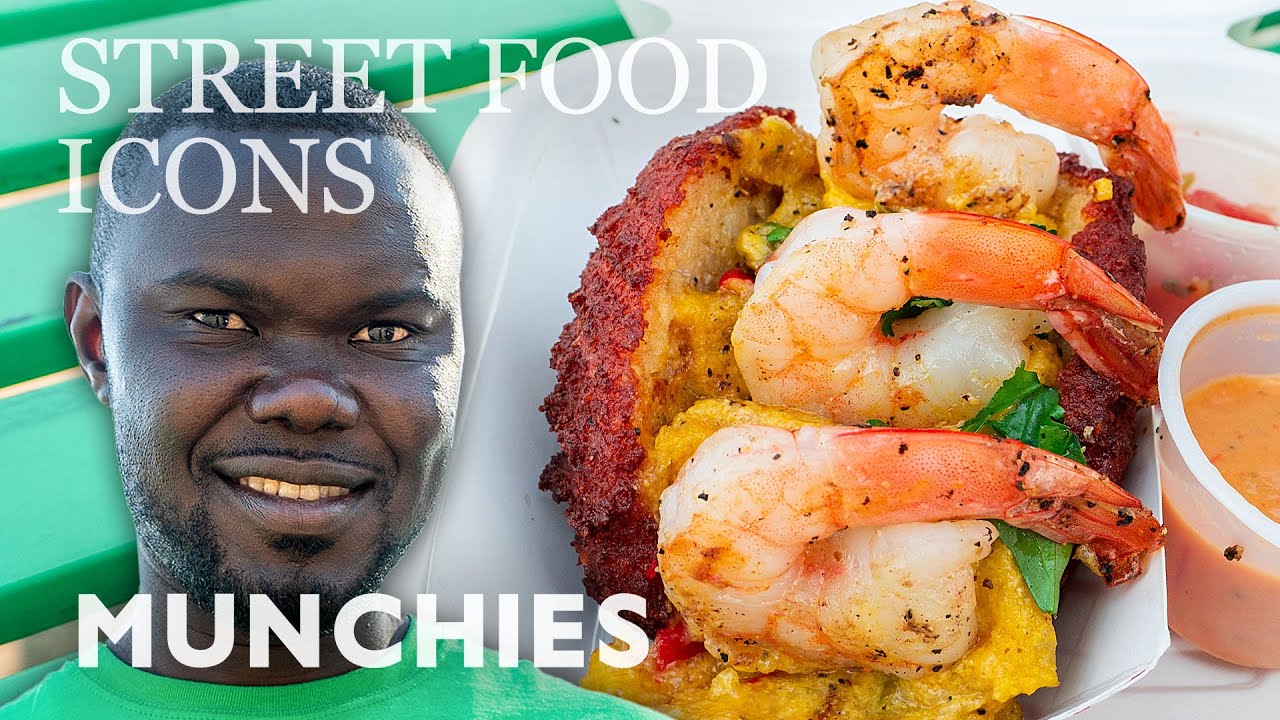 Oumar Diouf is a Senegalese chef whose culinary career blossomed while working in South America and led him to create The Damel, an Afro-Brazilian food truck he operates in Oakland, California. After realizing he wouldn’t play soccer professionally, Oumar chose to focus on his cooking skills and traveled the world […]