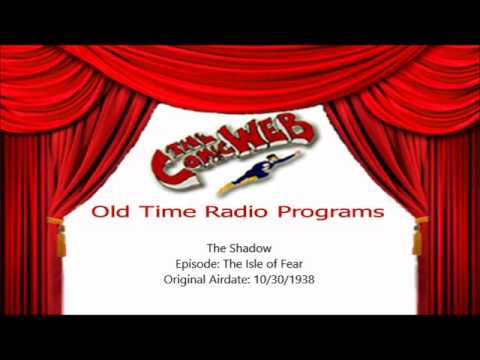 T.F By Jack Barnes During a very informative Reddit AMA on Thursday, May 4th, South Central rapper T.F dropped the fifth video from his No Hooks EP, “Concrete Jungle.” Shot mostly at the Arena of Nimes in France, “Concrete Jungle” is the second video captured while T.F was on the […] 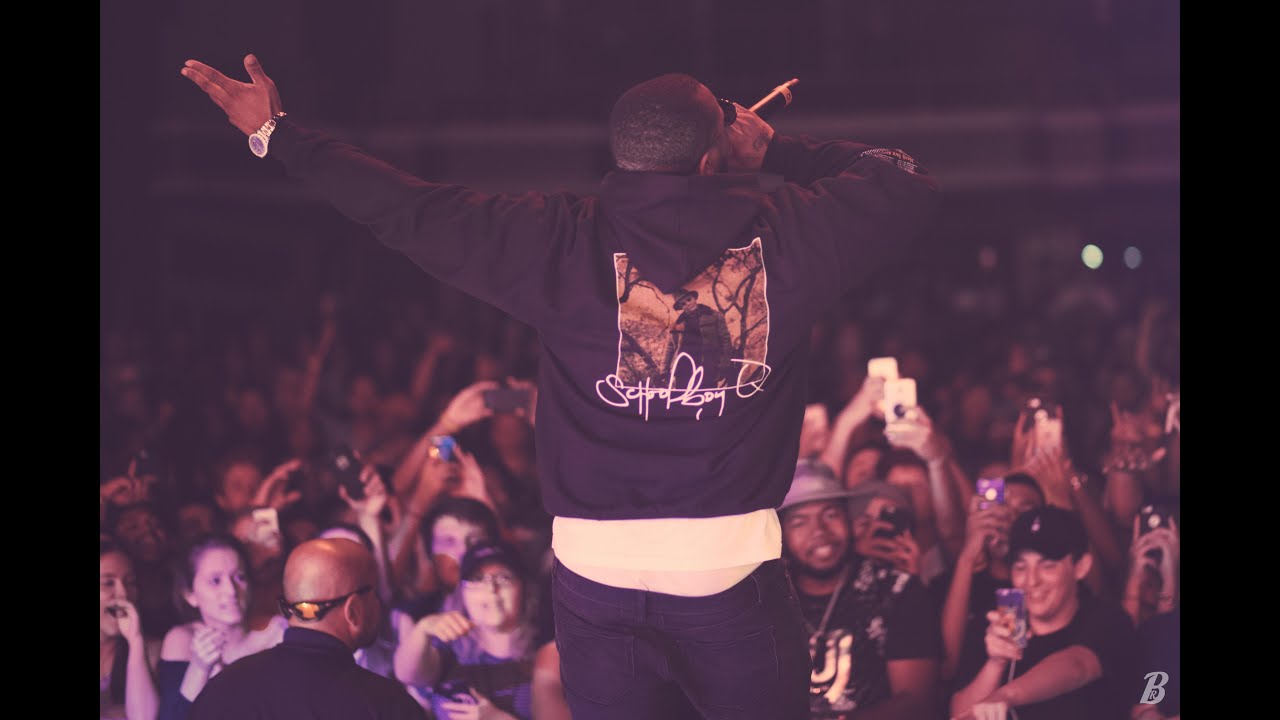 T.F By Jack Barnes Accompanying Schoolboy Q on his international tour hasn’t stopped “Tookie Knows II”collaborator T.F from working. For the second single off his upcoming “No Hooks” EP, T.F co-directed this chilling visual with Q‘s traveling videographer, Ben Hagarty – the guy behind all those hilarious Blank Face Tour […]