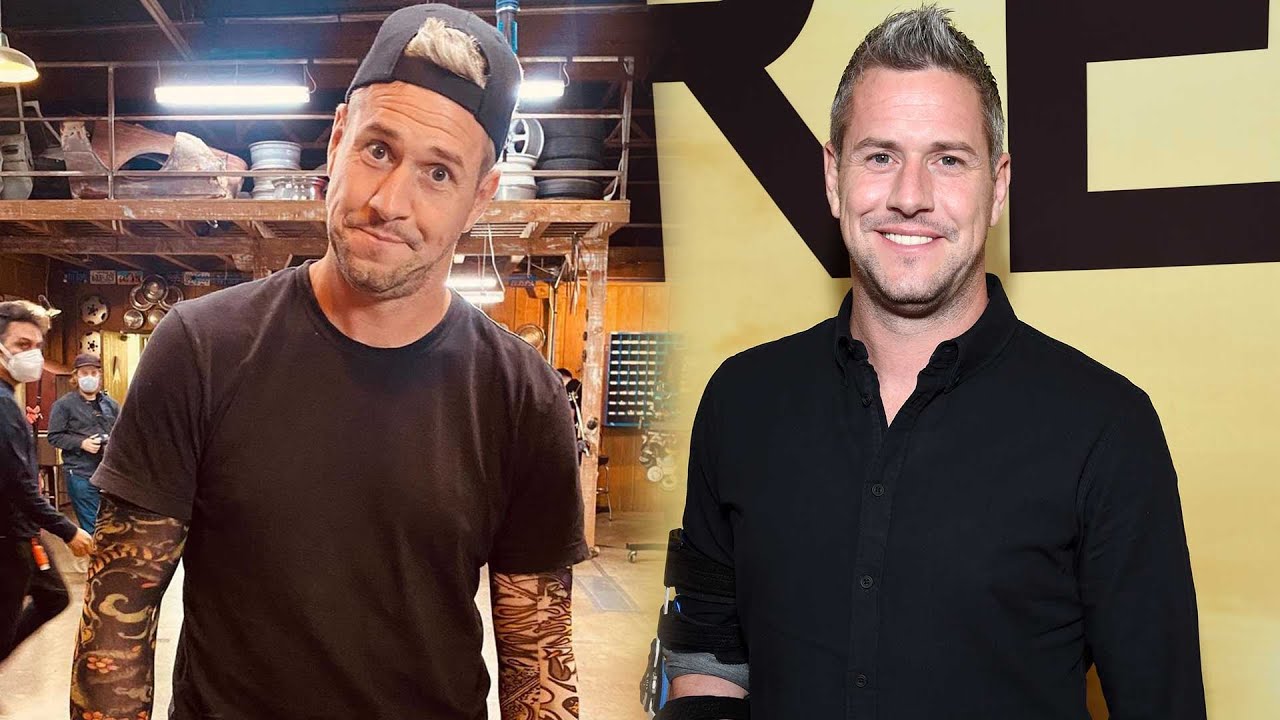 After fans commented on his appearance on Instagram, Ant Anstead revealed how much weight he’s lost since his split from Christina Anstead. The two announced they were calling it quits in September after less than two years of marriage. Christina and Ant tied the knot in 2018 shortly after her […] 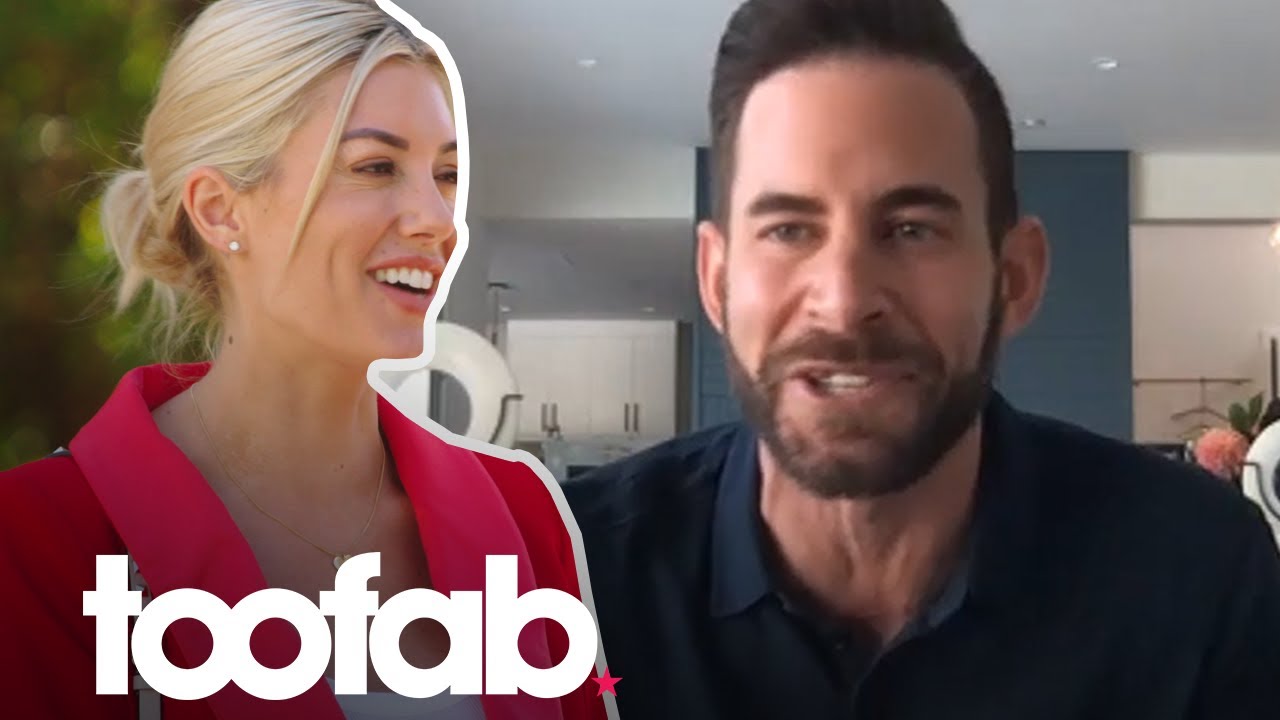 The “Flip or Flop” star dished on how his fiancée would protect him from the drama on the Netflix program, whether they will have their own show or not and if babies are in their future.