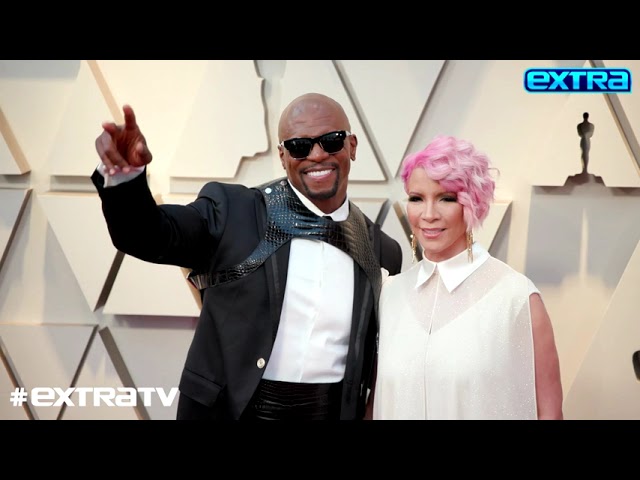 “Extra’s” Nate Burleson spoke with Terry Crews and his wife Rebecca as she promoted her new music. Terry shared, “She sings to me all the time. It’s one of the reasons I fell in love with her.” 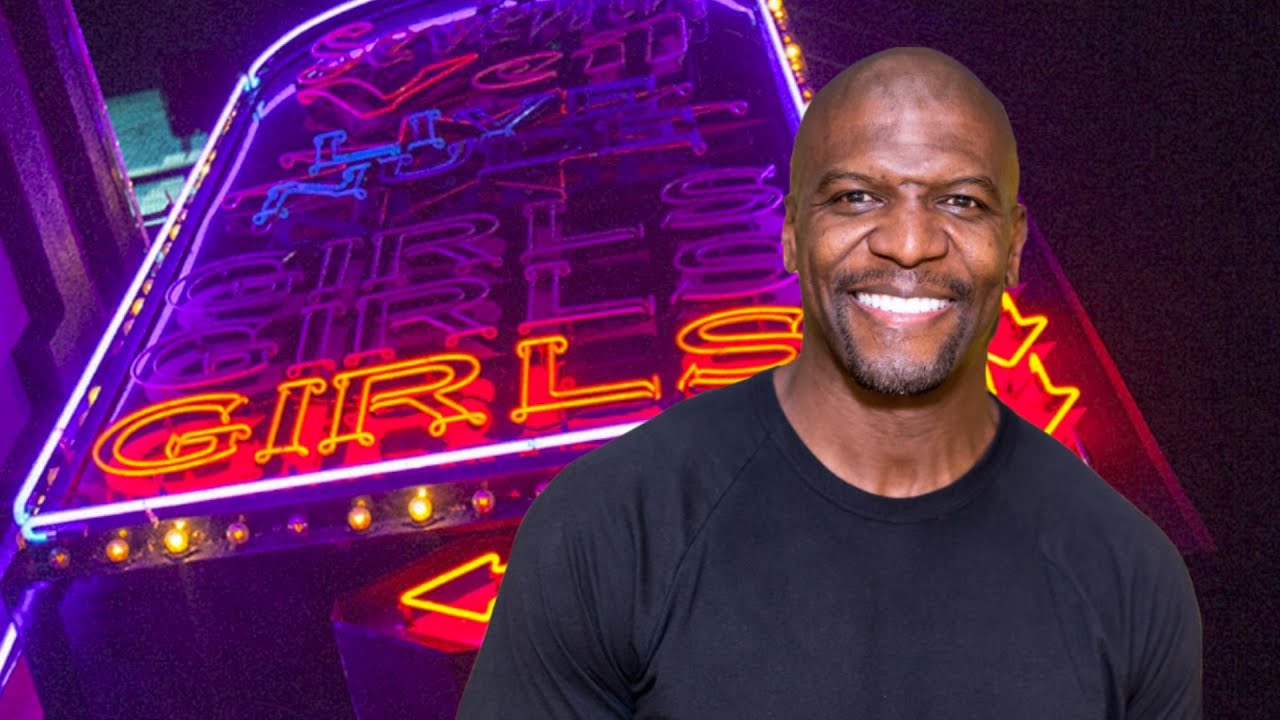 Subscribe to HipHollywood! https://bit.ly/2PlAZQz At this point, Terry Crews seems hell bent on being on the wrong side of history. While the nation is reeling from yet another Black man killed at the hands of police, the “America’s Got Talent” host decided to focus his attention on the world of […] 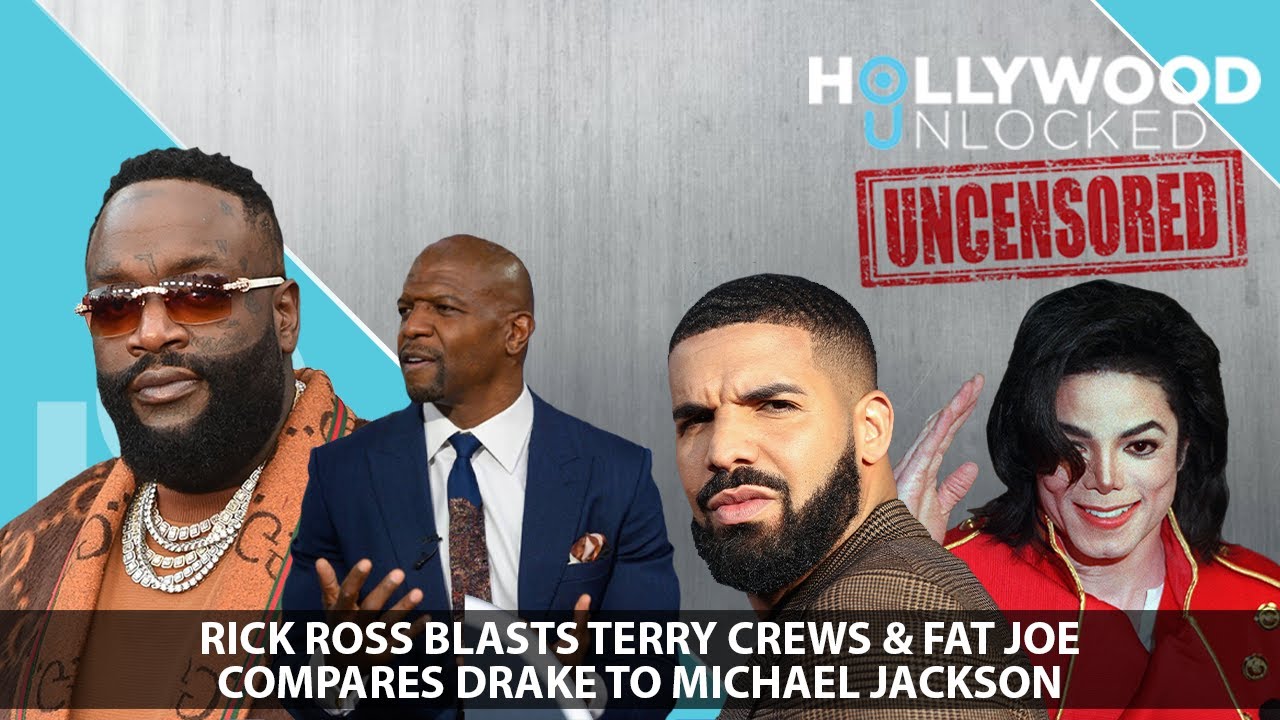 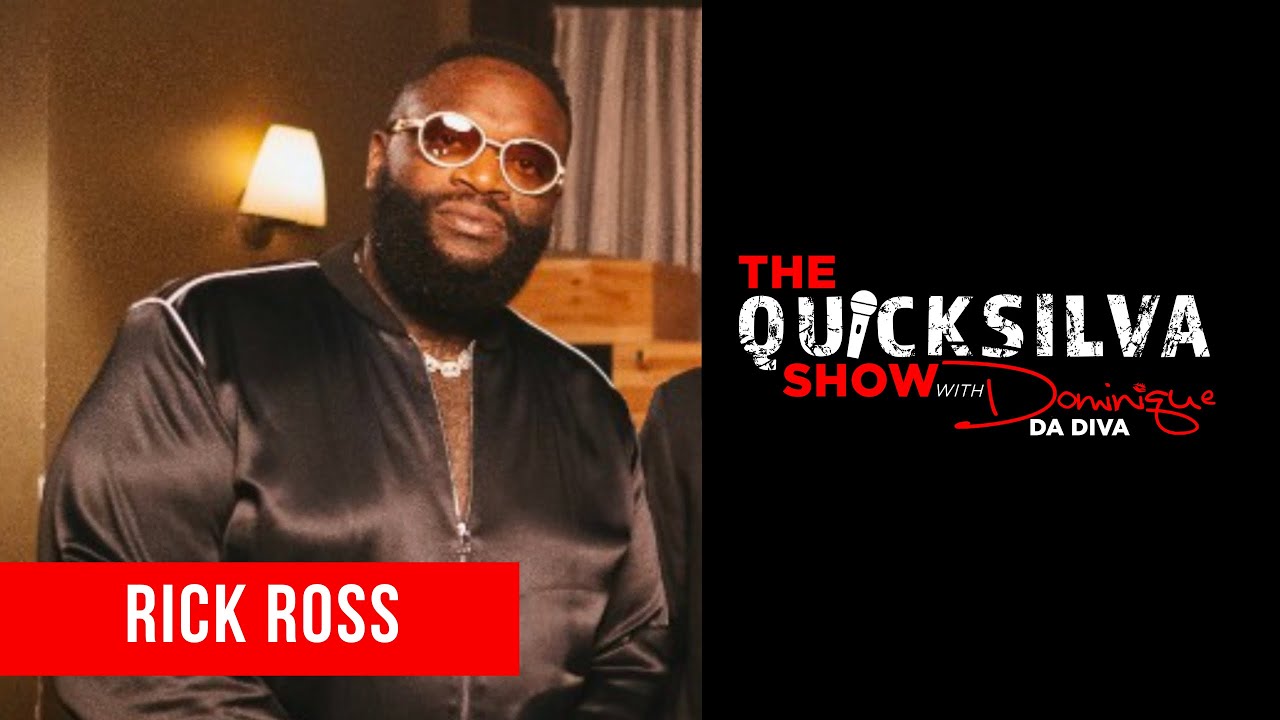 The Biggest Boss Rick Ross checked in with the Quick Silva Show with Dominique Da Diva fresh off of his verzuz with 2 Chains. Rozay shared his thoughts on his battle with one of  ATL’s finest 2 Chainz. He also talked about his latest single “Pinned to the Cross,” and […] 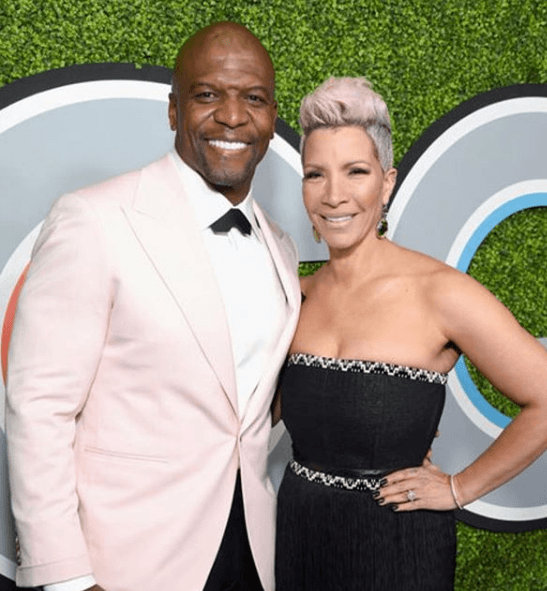 By Jack Barnes Regina Madre is an enigmatic newcomer to the front lines of soul music and until this moment, she has always spoken the emotional truth through her voice, but has concealed the truth of her real identity.  Now, Regina is ready to reveal that she is, in fact, Rebecca […] 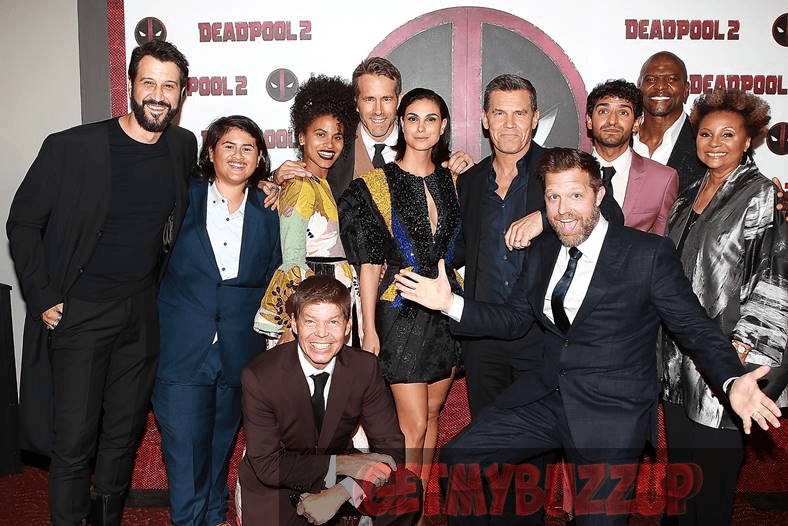 Deadpool 2 By Jack Barnes Ryan Reynolds, Zazie Beetz and Josh Brolin were among the stars at a special screening of their film, DEADPOOL 2, held in New York last night at the AMC Loews Lincoln Square. Also in attendance were a slew of other celebrities, including Ryan’s wife, actress Blake Lively, who was there to […]