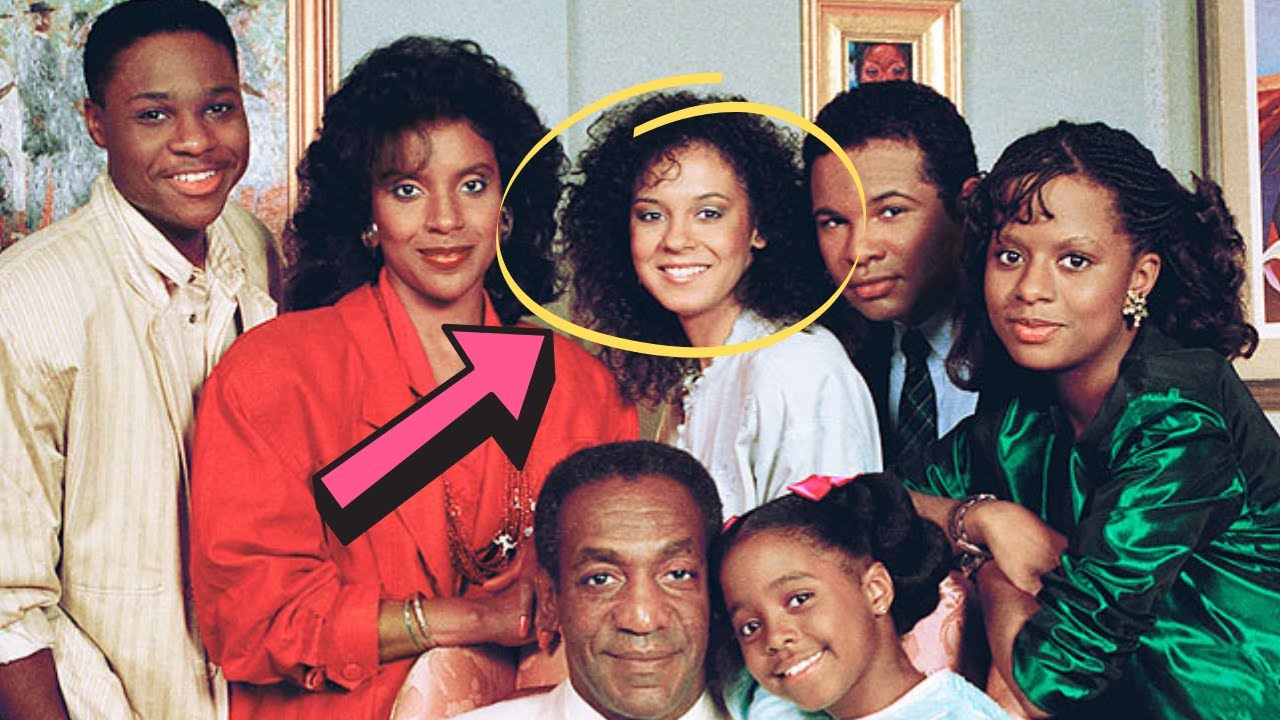 Actress Sabrina Le Beauf played the role of Sondra Huxtable Tibideaux on The Cosby Show. While other characters were developed more intensely and given an ample amount of camera time, Sabrina’s character was underutilized. Once the show came to an end after eight seasons, several of her co-stars went on […] 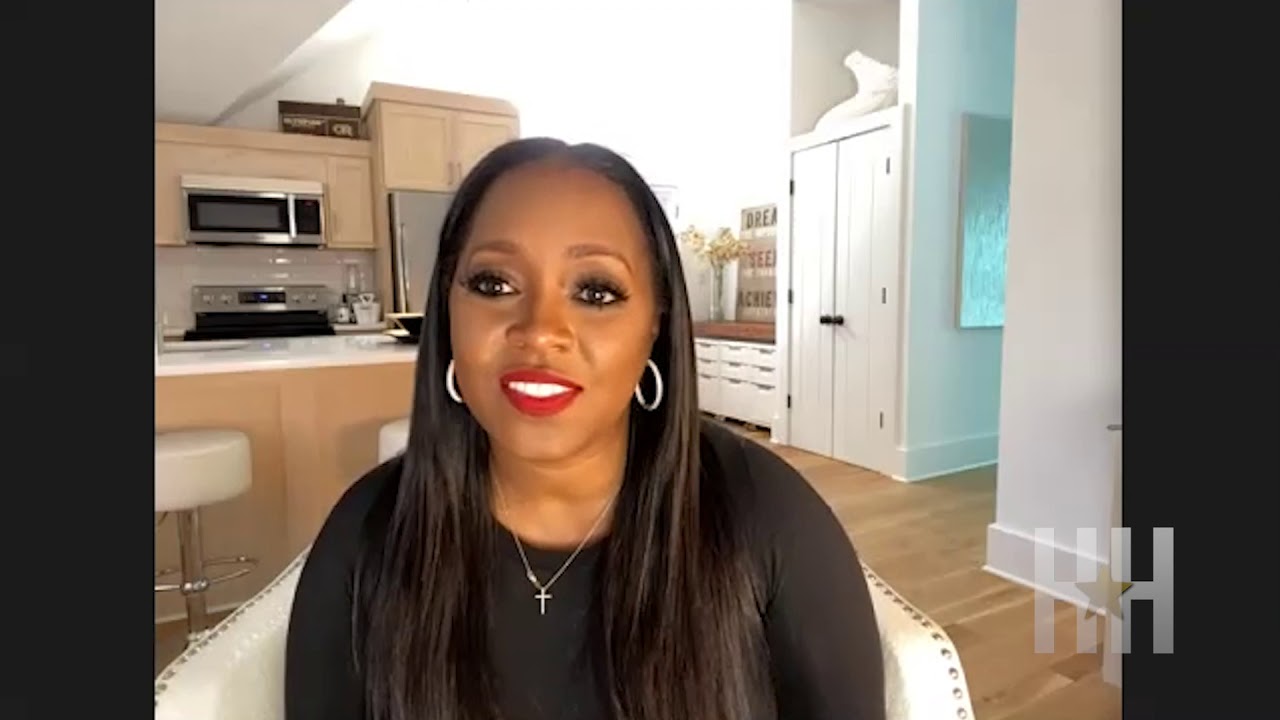 Subscribe to HipHollywood! https://bit.ly/2PlAZQz Keshia Knight Pulliam discusses the importance of “The Cosby Show” and its depiction of Black families. More celebrity news at: https://www.hiphollywood.com/ About HipHollywood Created by “Entertainment Tonight” Host and Correspondent, Kevin Frazier, HipHollywood.com features the latest videos, photos, news, and interviews coming out of Black Hollywood. […] 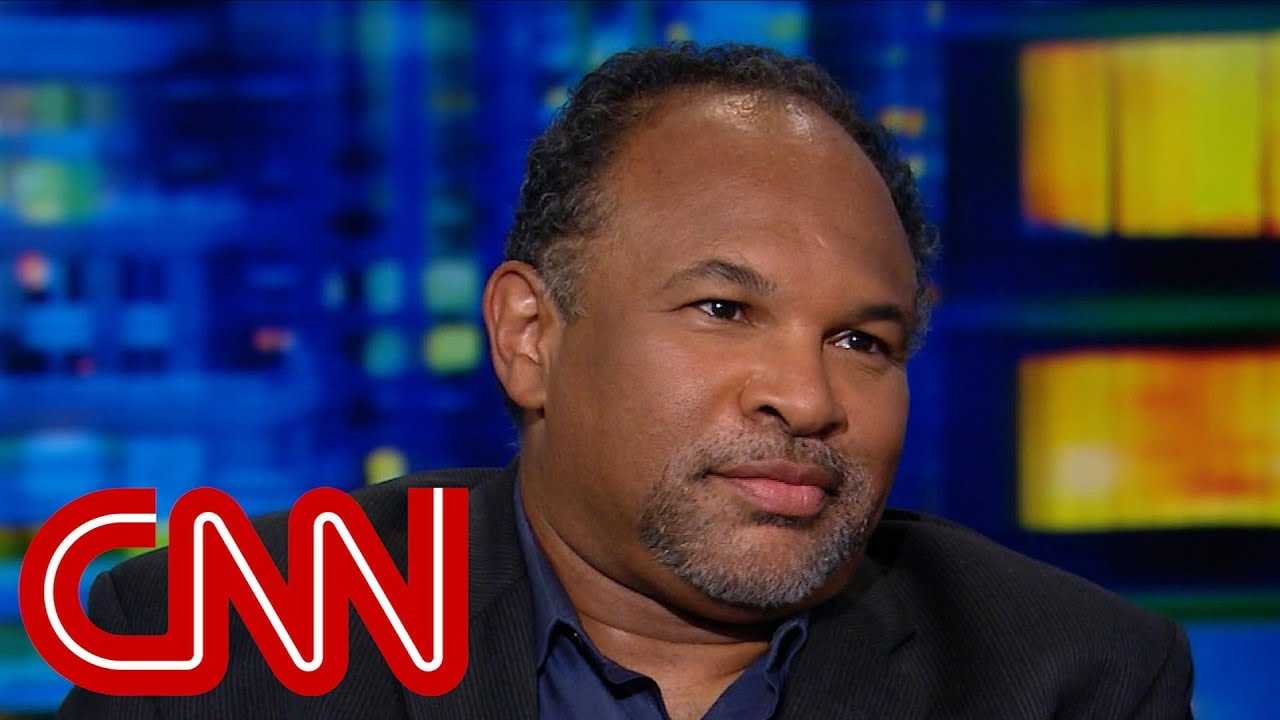 Geoffrey Owens, who played Elvin Tibideaux on “The Cosby Show” from 1985 to 1992, speaks out after being job-shamed online and blames news organizations for taking advantage of “seeing the exalted fallen.”