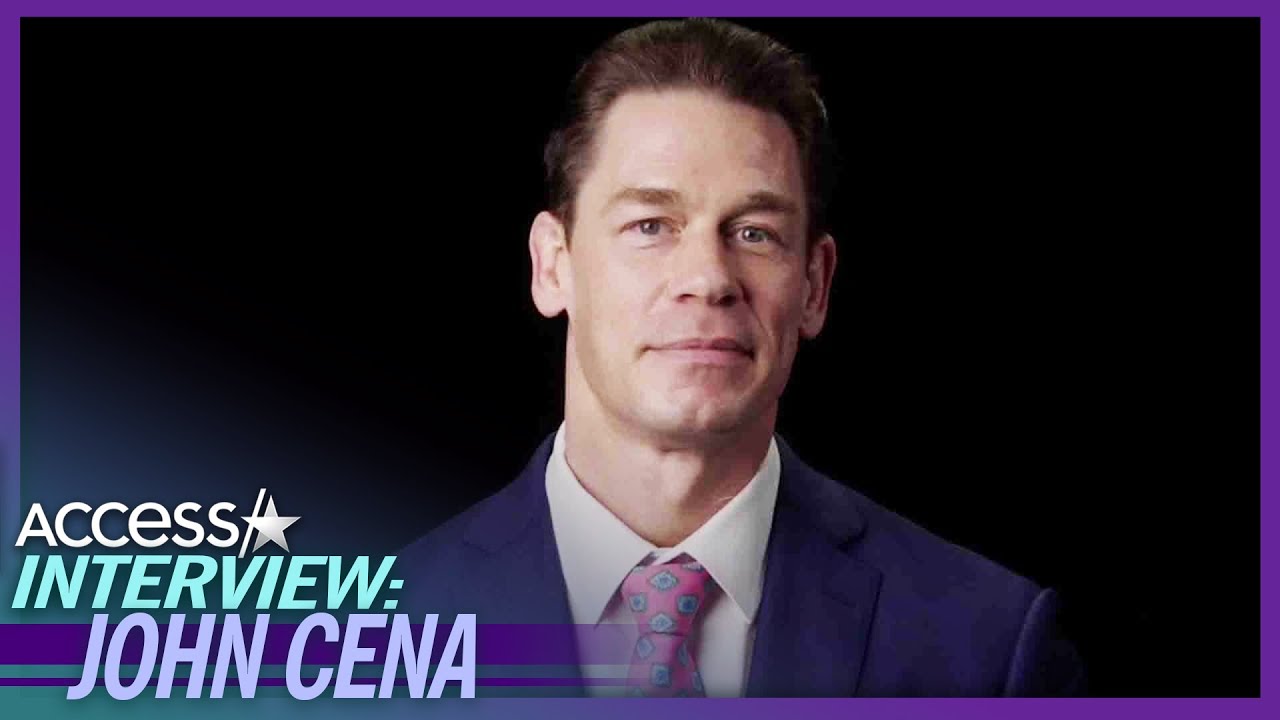 “F9” star John Cena chatted with Access Hollywood’s Sibley Scoles about the film and starring in it with Vin Diesel – and he’s got plans for Dom! John dishes that Vin would make an amazing WWE Superstar and he also reveals what he’d name them if they ever did a […]