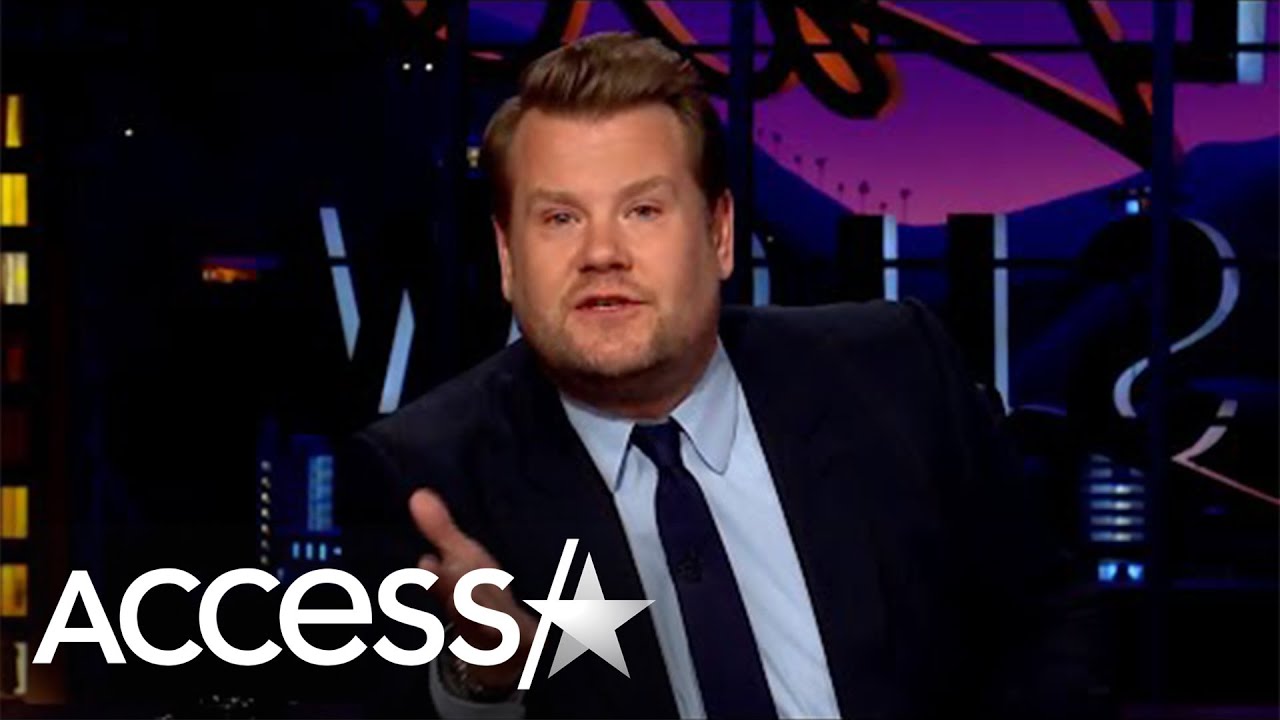 James Corden is saying goodbye to “The Late Late Show.” On Thursday, the 43-year-old British comedian announced he is leaving the late night show after seven years. According to CBS, James extended his agreement to host the show for one more season. He will be leaving following the end of […]