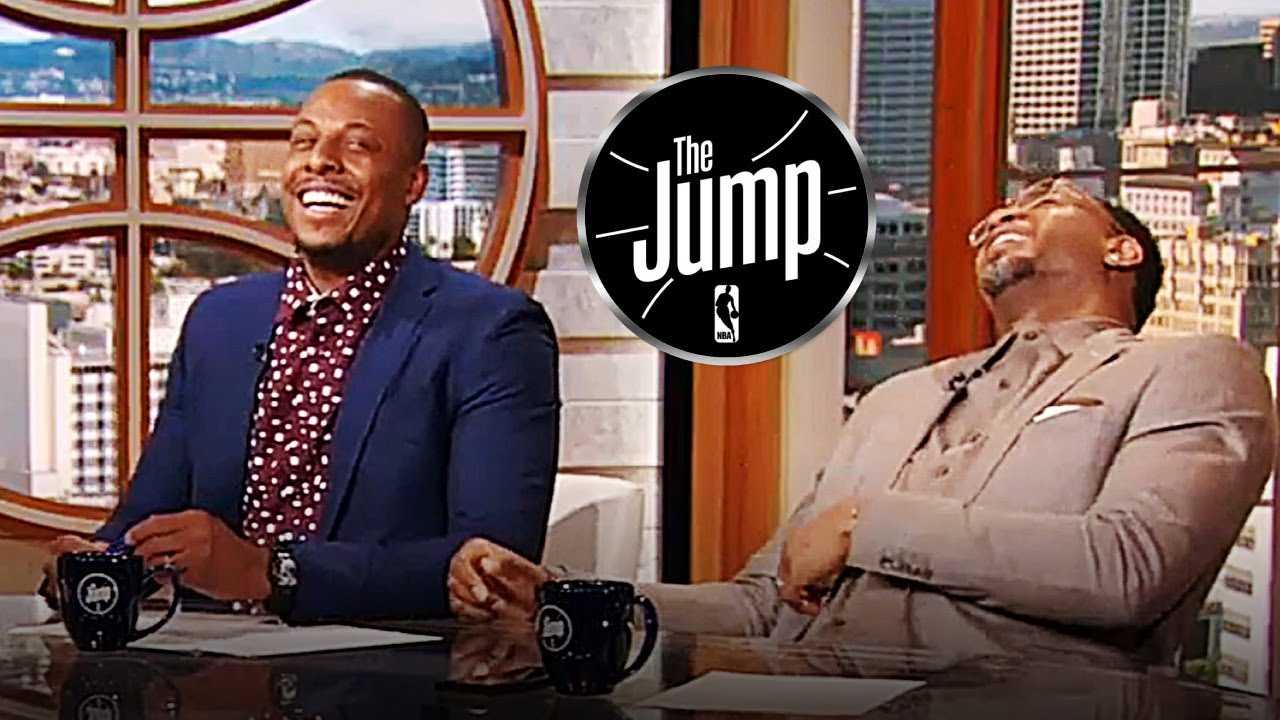 You can help support the channel at twitter.com/tmachighlights facebook.com/tmachighlights All clips property of the NBA. No copyright infringement is intended. All videos are edited to follow the “Free Use” guideline of YouTube. source 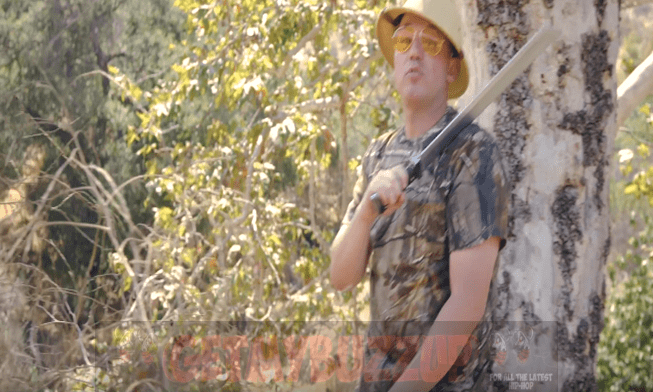 SKIPP WHITMAN By Jack Barnes Skipp Whitman drops the visuals for “Time” off his upcoming UFSV#1 project which is coming out a bit later in January, and was directed by Pat Anthony and Jonny Forance. It was shot in MacArthur Park and Griffith Park in LA actually on the same day as […]