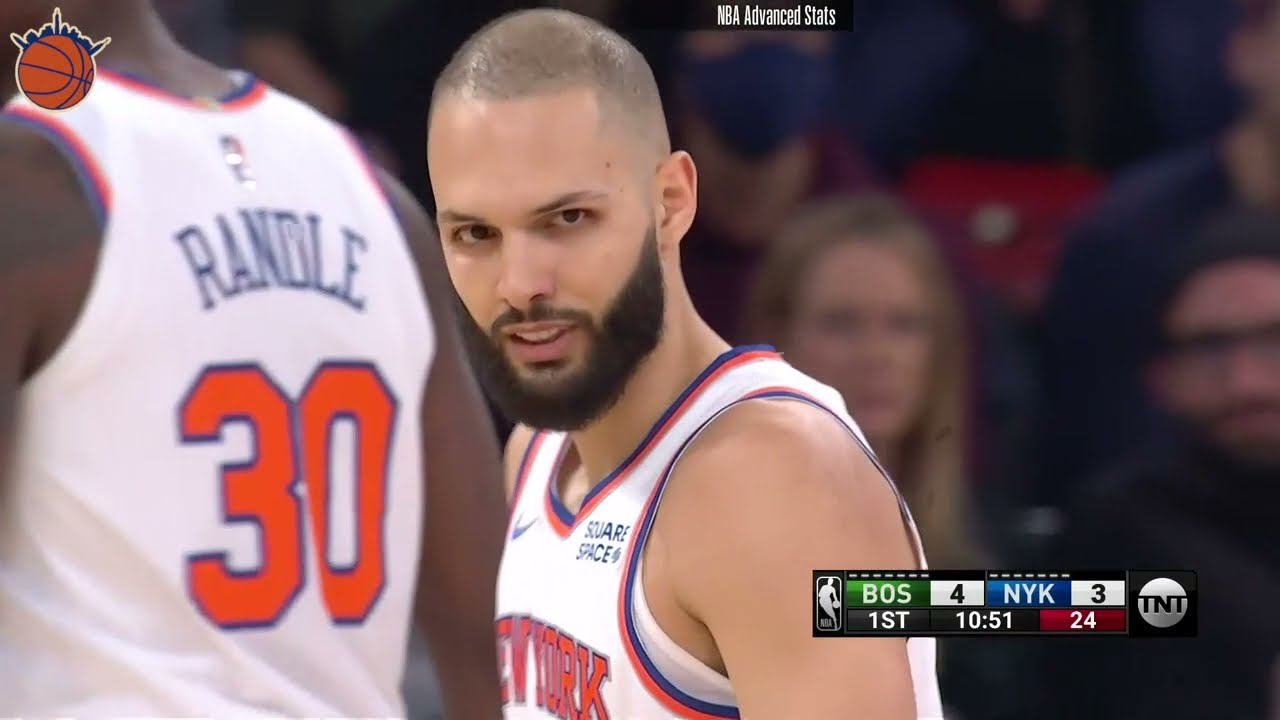 Evan Fournier went nuts against his former team in The Garden! The Knicks guard was key — with 10 3-pointers — in a massive comeback win over the Celtics. New York came back from down 25 points only to watch Jayson Tatum tie the game at 105-all. With 1.5 seconds […] 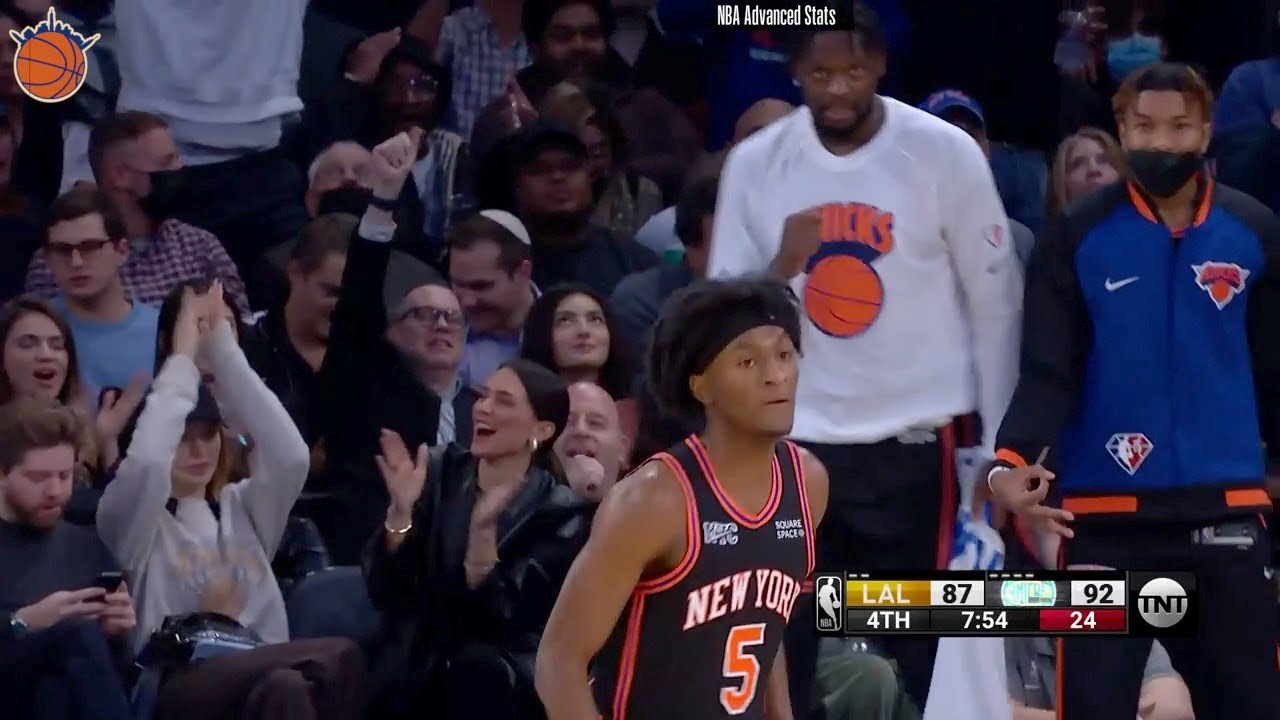 Hey Reggie Miller: Bing Bong Knicks guards Evan Fournier and Immanuel Quickley turned up the heat from outside against the Lakers on national television on Tuesday night. Fournier poured in 26 points, including six 3-pointers in the win and Quickley came off the pine to convert on 4-of-8 from downtown. […] 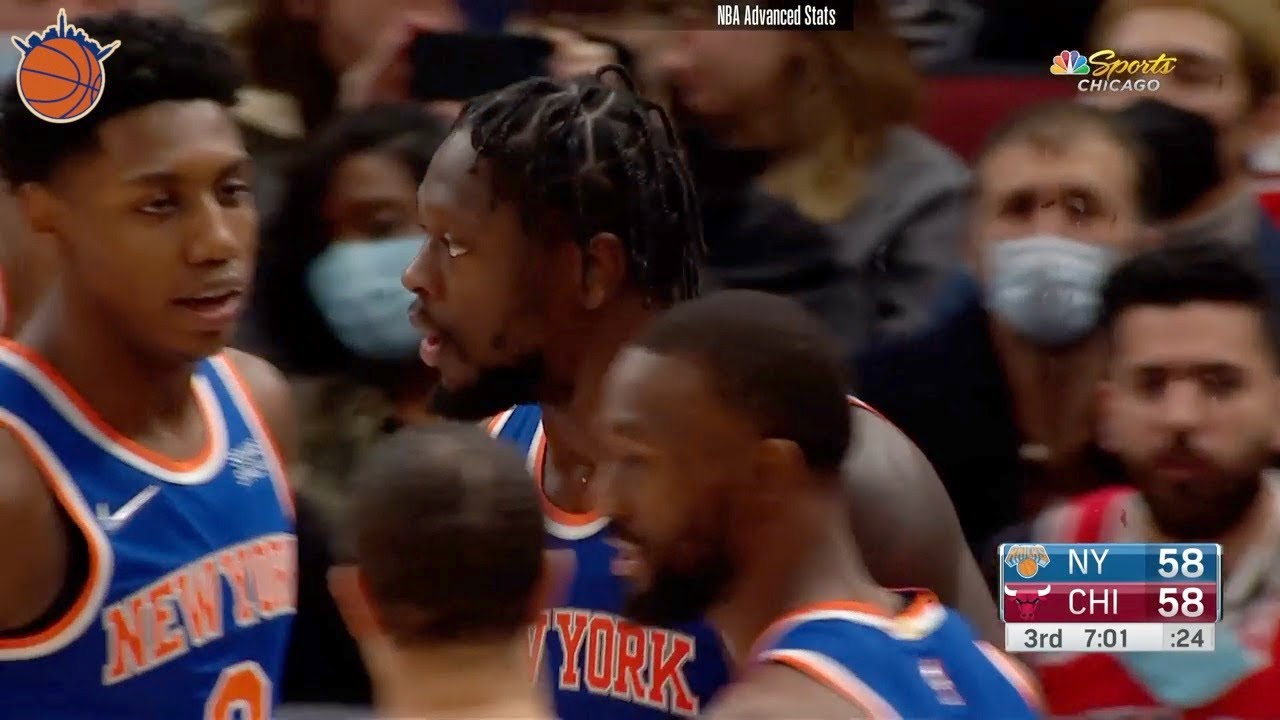 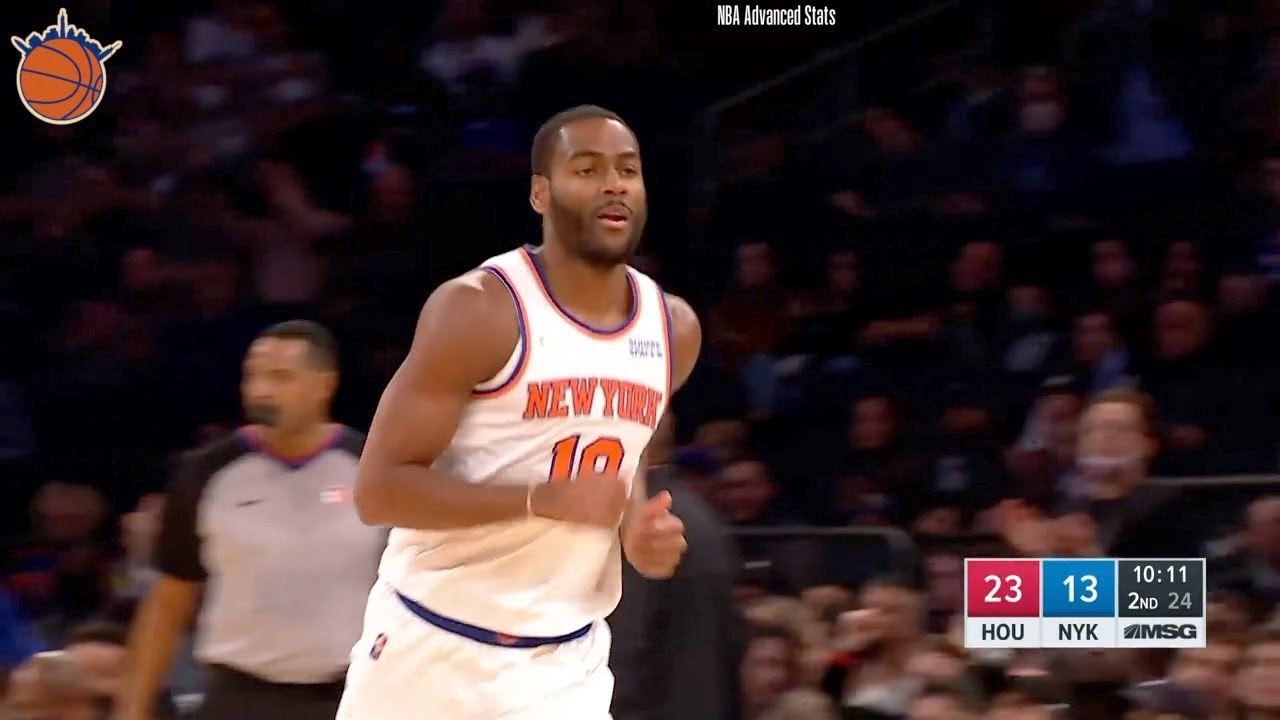 Alec Burks was in his bag tonight against the Rockets! The Knicks veteran and newcomer Evan Fournier combined to shoot 11-of-17 from 3-point range, scoring 39 points to pull New York out of trouble in the fourth quarter. The Knicks are back in action tomorrow in Chicago for a huge […] 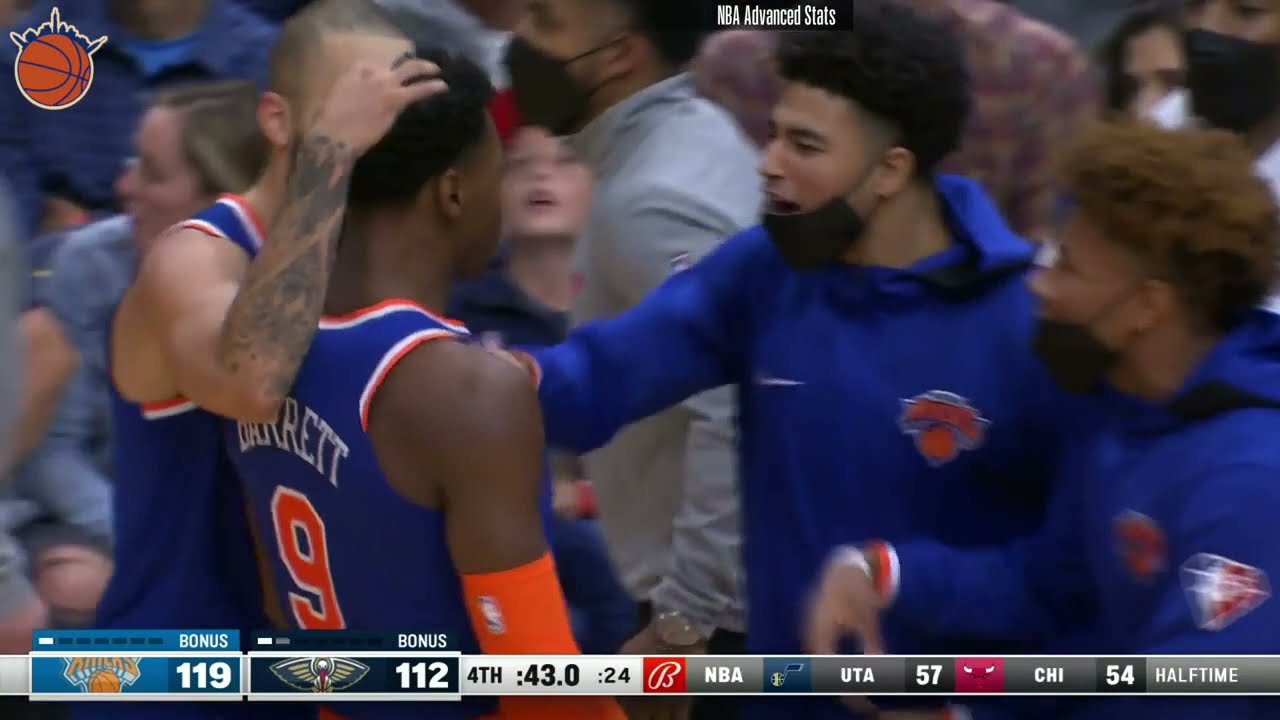 RJ Barrett was on fire on Saturday! With Zion Williamson getting a front-row seat to The RJ Show, Barrett poured in a new career-best 35 points along with 6 assists and clutch fourth-quarter 3-pointers to save the Knicks against the Pelicans. The Knicks move to 5-1 on the season with […]