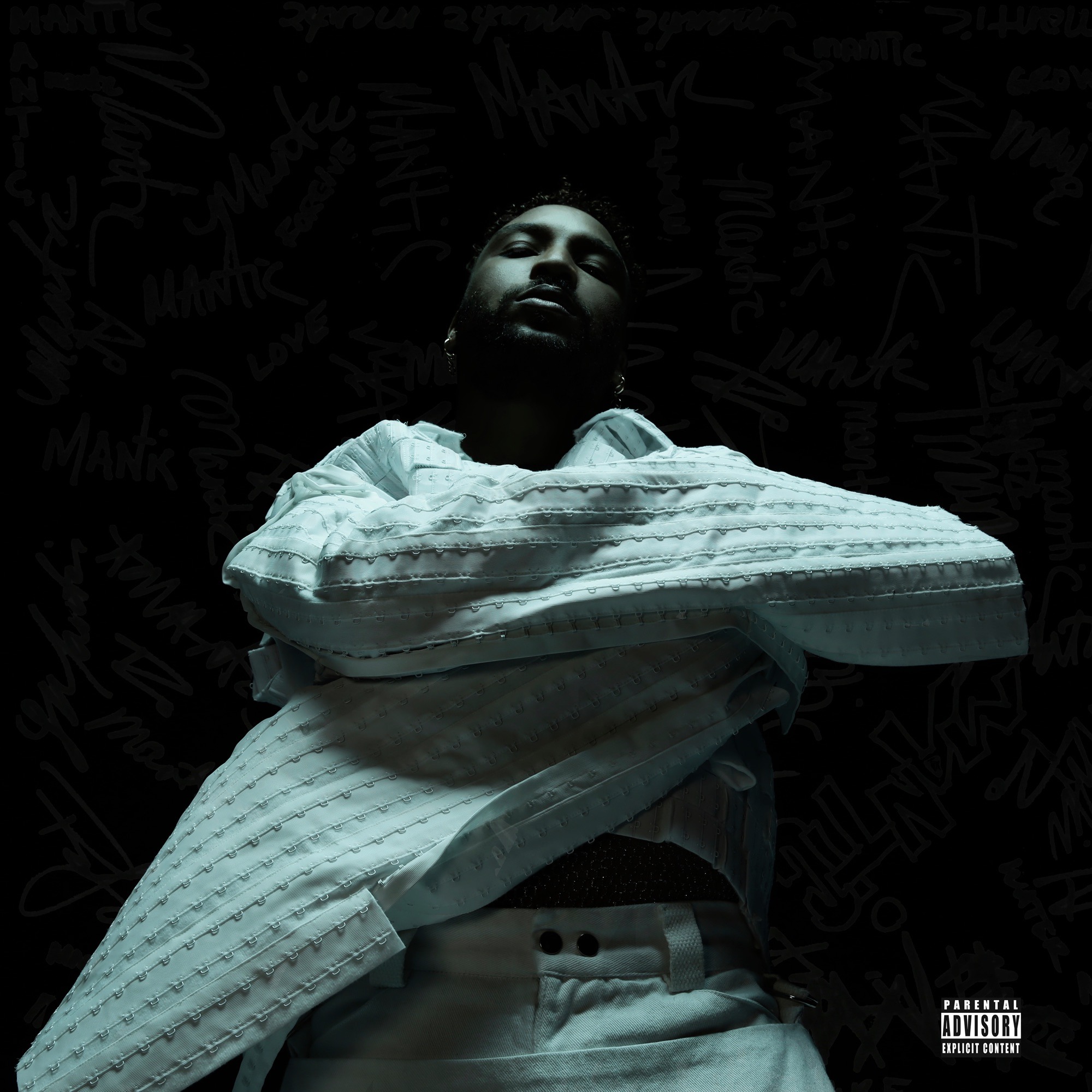 Too Much by Ro James Ro James presents this new single titled “Too Much” featuring Miguel. Enjoy this audio stream below after the jump and please share this with friends. 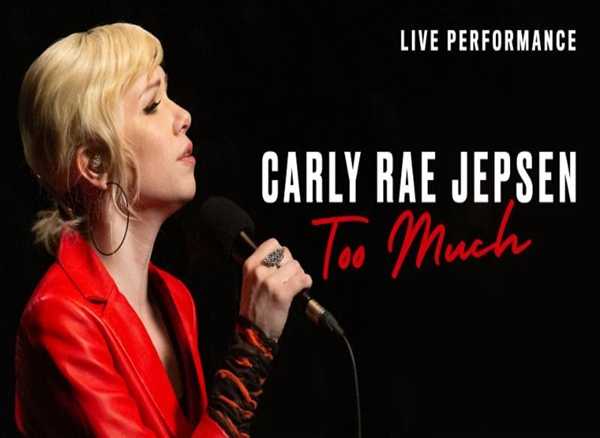 Vevo announces the release of Carly Rae Jepsen’s live performance of “Too Much” from her new album, Dedicated. After Jepsen released her critically acclaimed album E·MO·TION in 2015, it became “a modern touchstone for a new crop of pop-leaning artists and legacy acts,” as NPR noted, adding that “the blast radius of E*MO*TION is expansive.” The album also […] 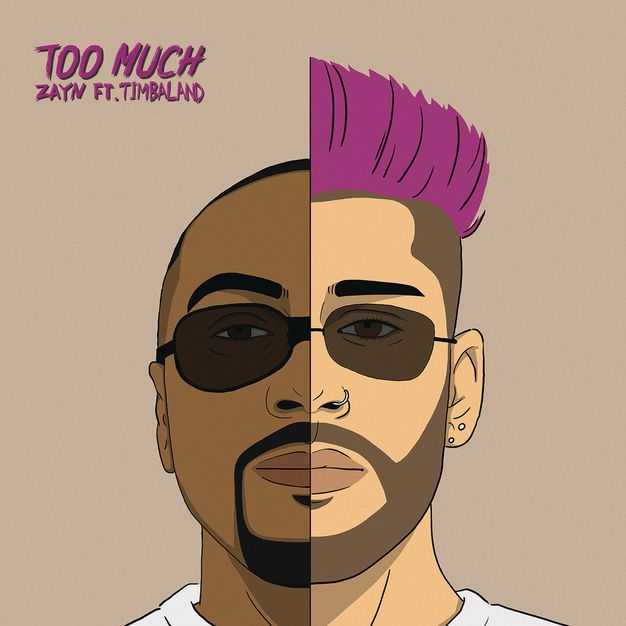 ZAYN By Jack Barnes Pop recording artist Zayn links up with Hip Hop producer Timbaland for his latest single titled “Too Much”. Enjoy this audio stream below after the jump and please share this with friends.