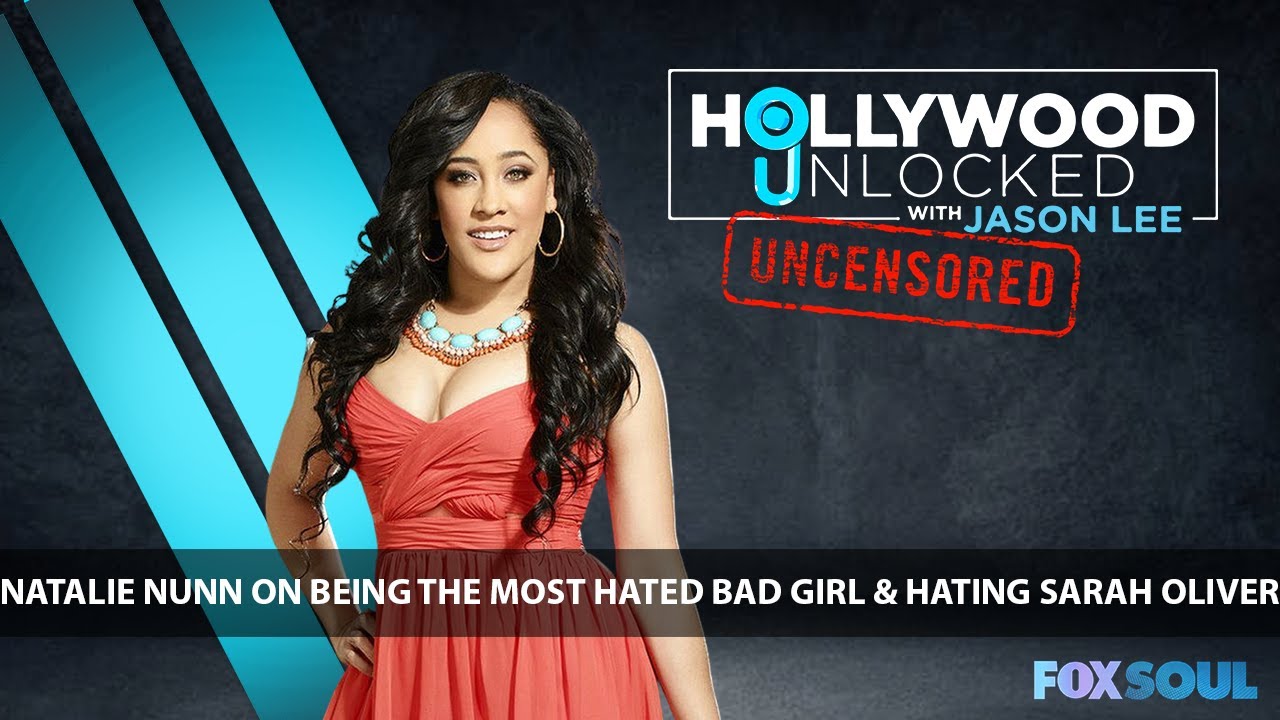 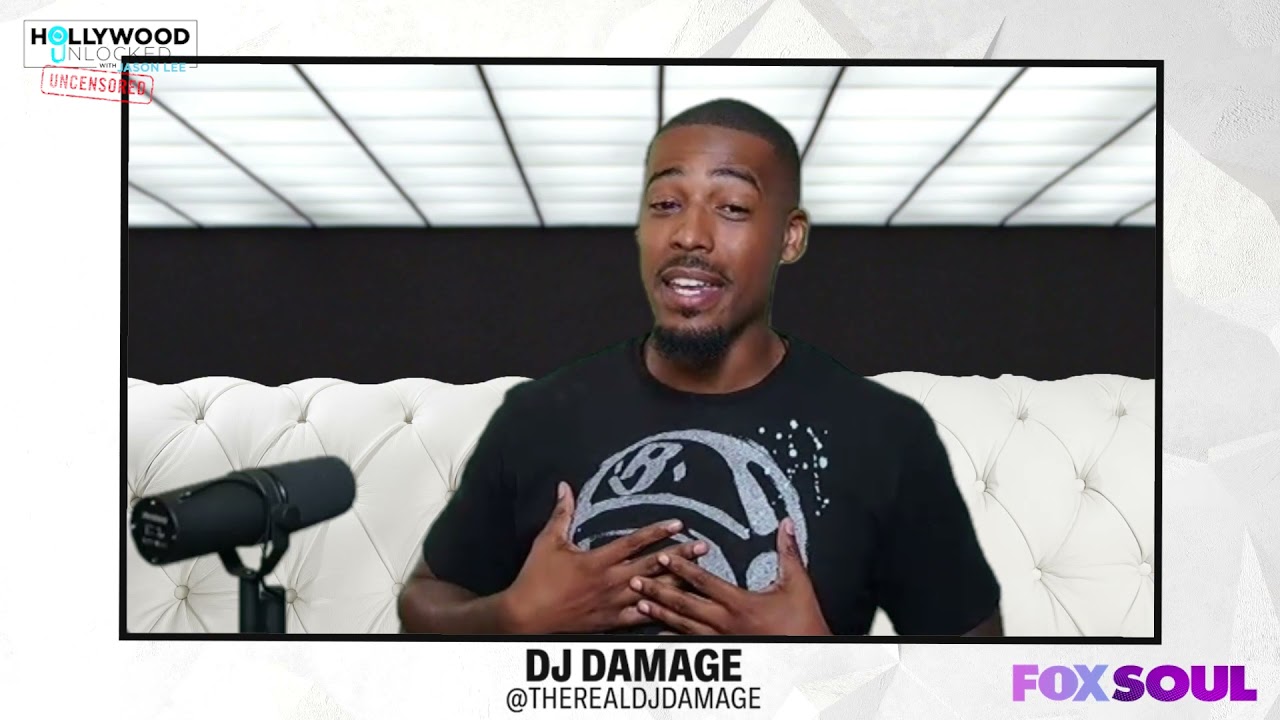 From two bars written down at a diner to an entire intro: DMX breaks down his songwriting process. Set your DVR this Sunday at 8P/7C for #DMXUncensored and tune in Monday at 10P/9C for An Uncensored Special: DMX The Icon only on TV One. Visit http://tvone.tv/ for more.

“Not having gotten The Cosby Show was a huge blessing in my life.” Jaleel White’s episode of #UNCENSORED revealed several industry secrets. Download the TV One app to watch the full episode. Visit http://tvone.tv/ for more.

Jaleel White breaks down how one of our favorite casts came to be and a few set secrets. Set your DVR this Sunday for an all-new episode of #UNCENSORED at 10P/9C only on TV One Visit http://tvone.tv/ for more.

Although great success came from the release of Floetry’s debut studio album, Marsha Ambrosius uncovers why it all became too much to balance. Set your DVR this Sunday for an all-new episode of #UNCENSORED at 10P/9C on TV One Visit http://tvone.tv/ for more.

From selling albums in the streets of Detroit to being a Grammy-nominated artist: Kem breaks down his music journey from ‘Kemistry’ to now. Set your DVR for an all-new episode of #UNCENSORED Sunday at 10P/9C after #UNSUNG Visit http://tvone.tv/ for more. 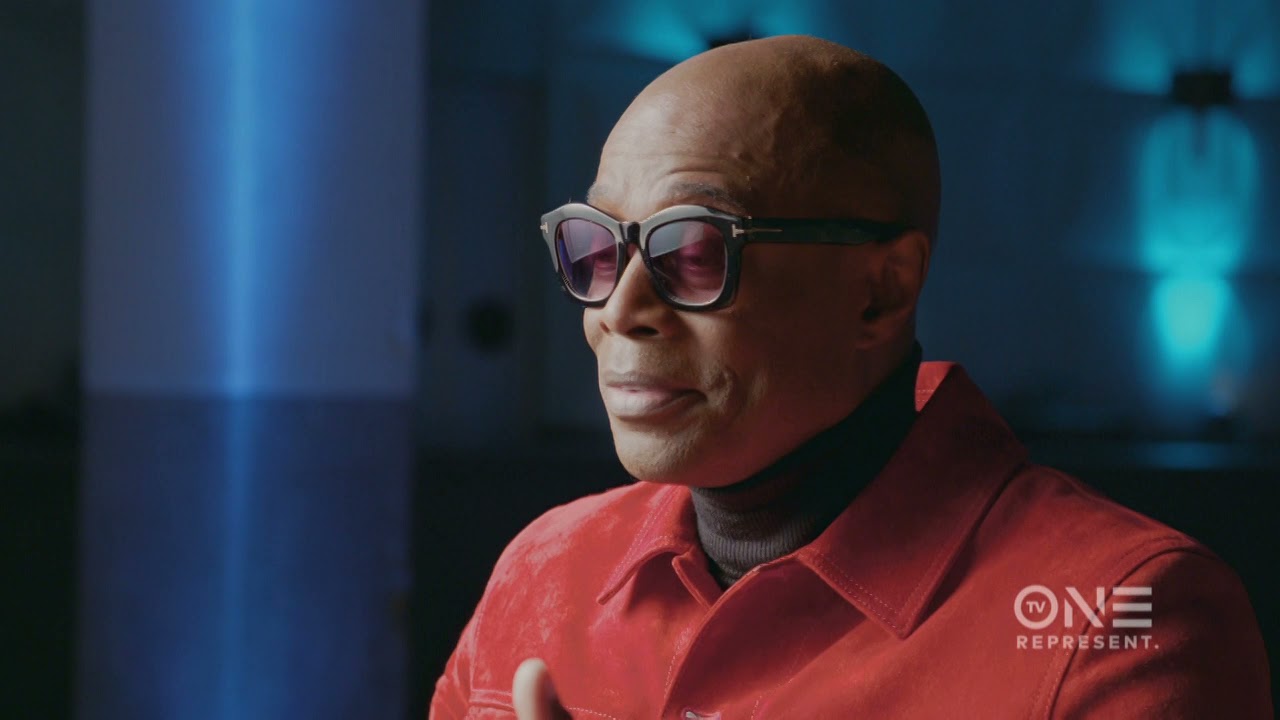 By disclosing how Kem’s family dynamic played a role in his addiction, he reveals a shocking surprise. Don’t miss an all-new #UNCENSORED this Sunday at 10P/9C. Visit http://tvone.tv/ for more.

How a low moment in Donnie McClurkin’s career led to the creation of “We Fall Down.” Tune in this Easter Sunday at 10P/9C for an all-new episode of #UNCENSORED. Visit http://tvone.tv/ for more. 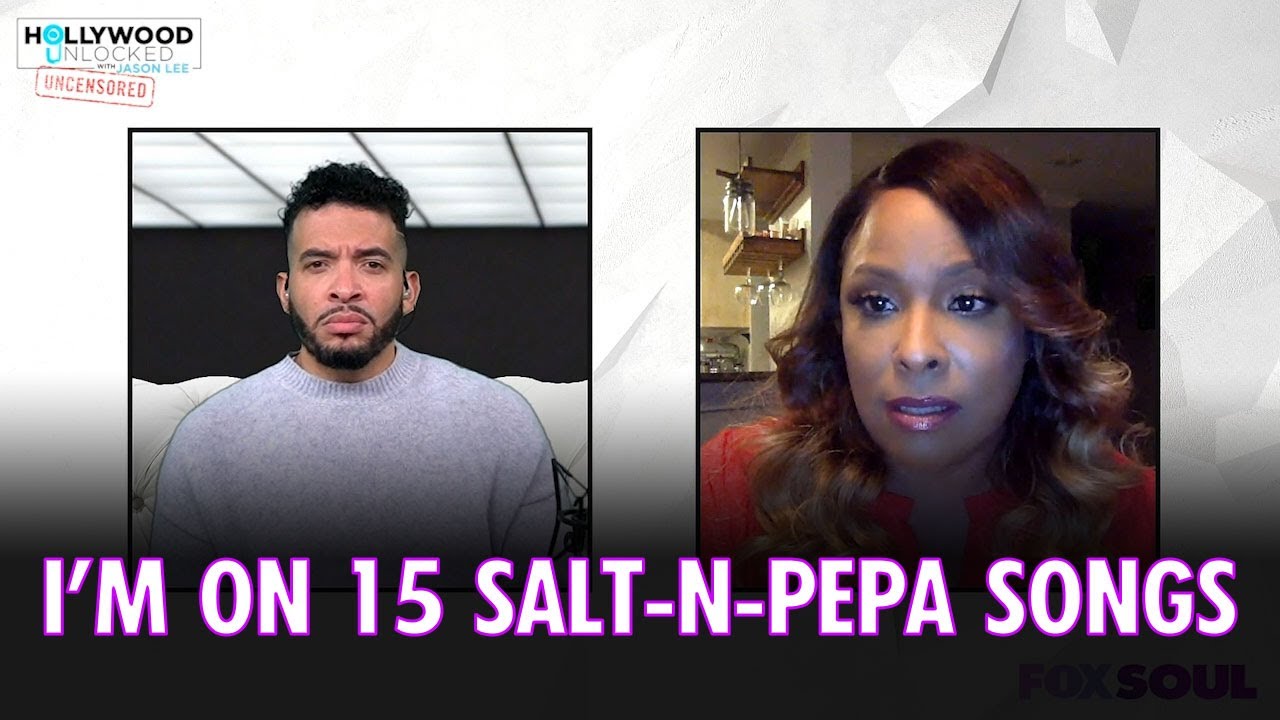 DJ Spinderella talks about her issues with “Salt” and “Pepa” in the group Salt-N-Pepa, and how they used her for appearances and featured her on songs but kept to her out of the business. FULL EPISODE: https://youtu.be/-pE-tulgbb0 #Spinderella #SaltNPepa #DJSpinderella #CherylJames #SandraDenton #HurbyLuvBug #Lifetime #Tupac #HollywoodUnlockedUNCENSORED #JasonLee SUBSCRIBE to FOX […] 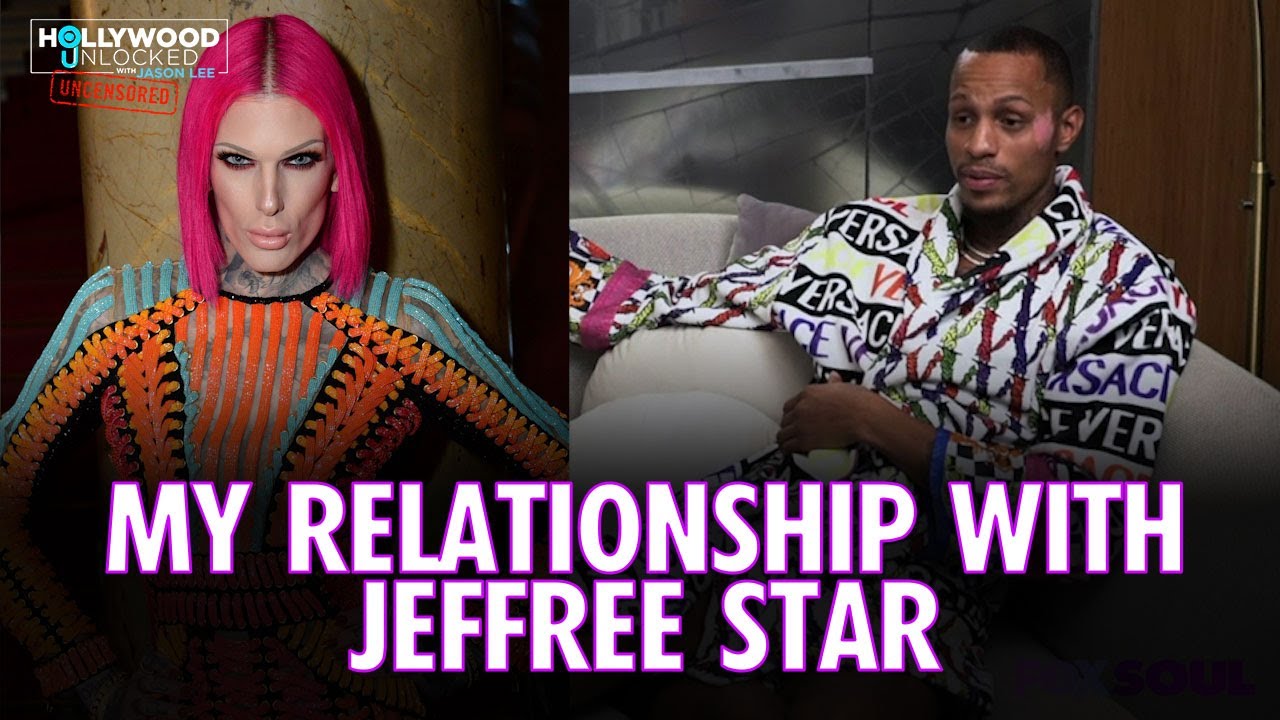 Andre Marhold talks about the beginning of his relationship with Jeffree Star and how he was courted by him after sliding into his DM’s. Also, he speaks candidly about his reaction to being outed by Jeffree Star’s viral instagram photo of them together. Plus much more! FULL EPISODE: https://youtu.be/wdyy4XloIaY MORE […] 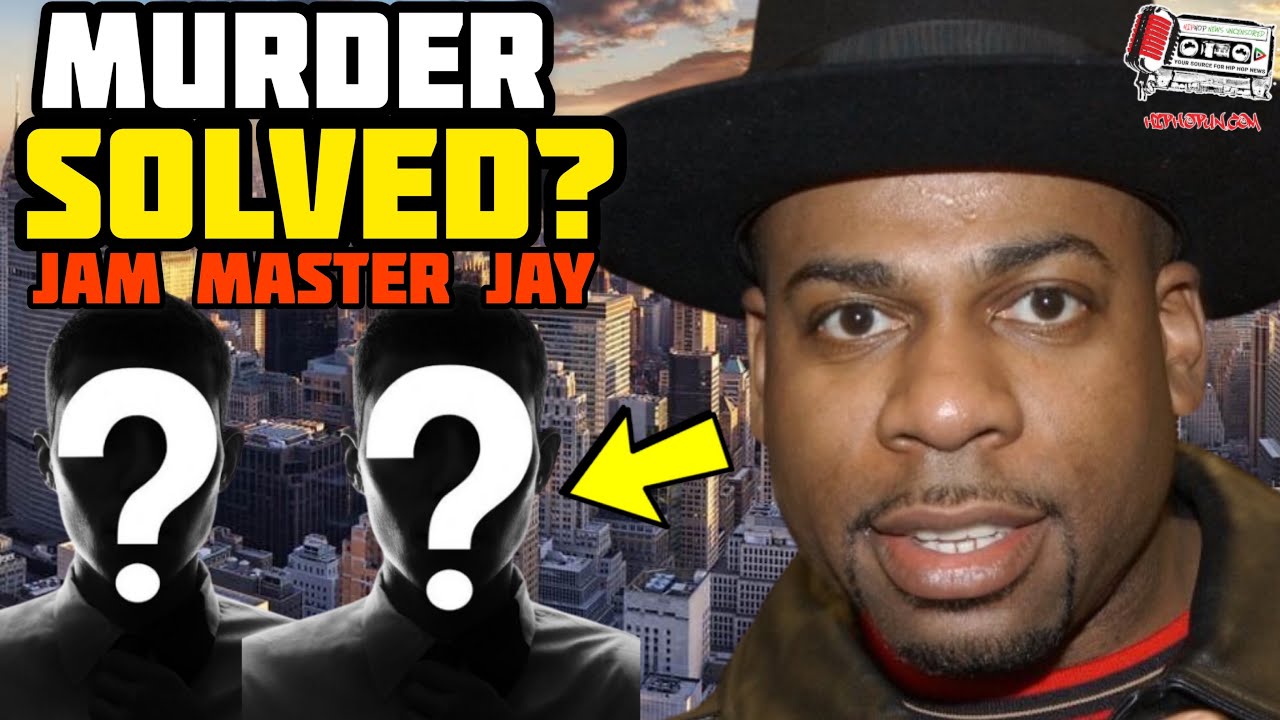 A federal grand jury has indicted two men in the long-unsolved murder of Jam Master Jay, the pioneering DJ of Run-DMC who was killed in 2002, prosecutors said Monday. Nearly 18 years later, the US Attorney for the Eastern District of New York unsealed a criminal indictment alleging that Karl […] 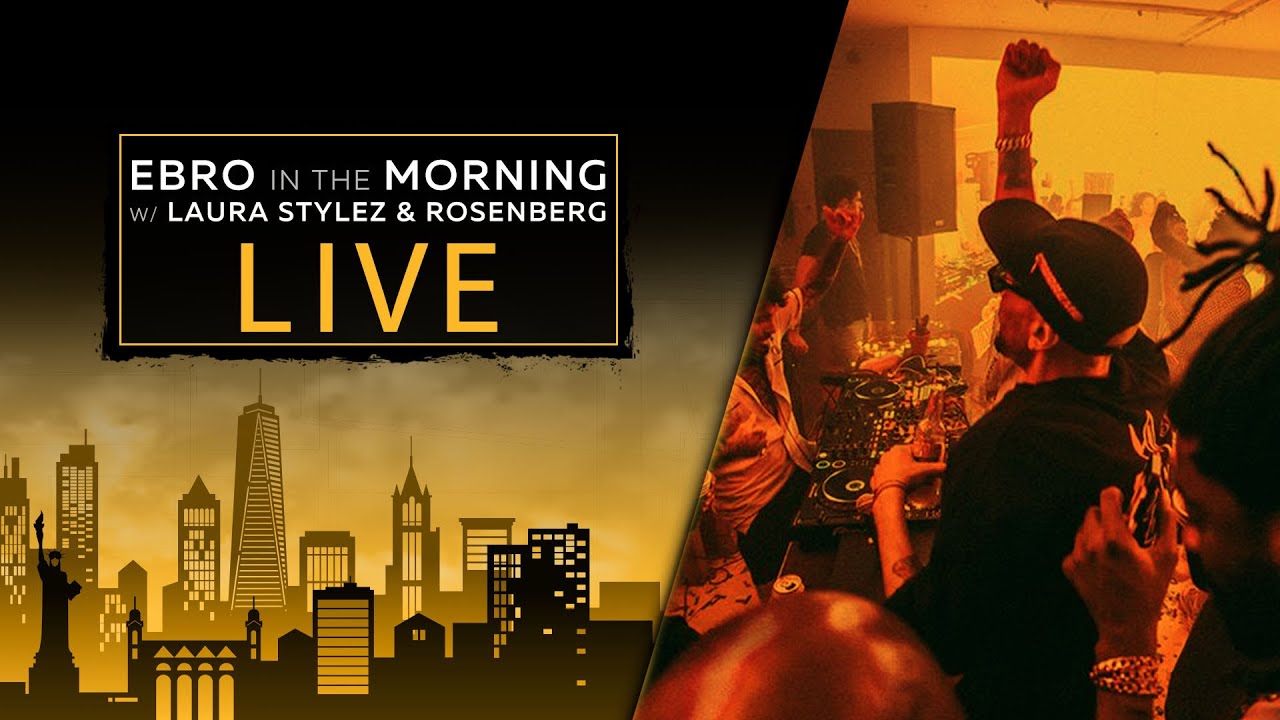 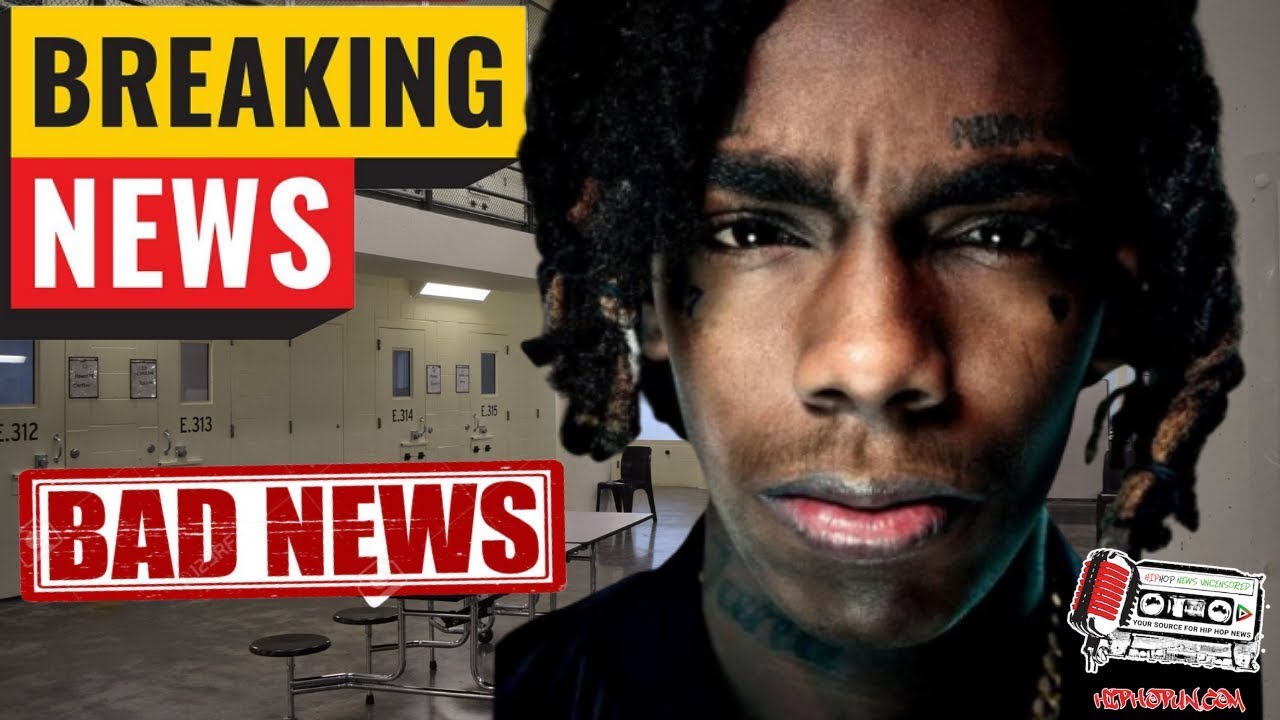 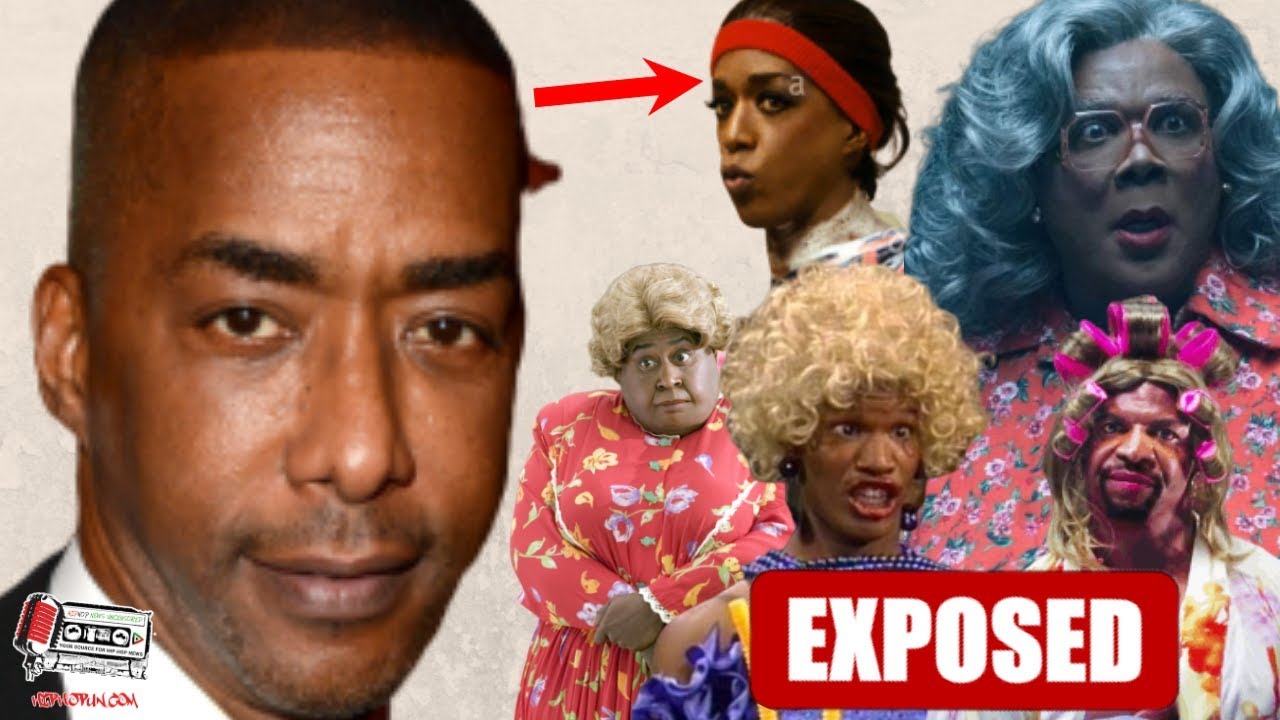 Get Your Raycon’s Here https://bit.ly/2UMS9cD Miguel Nunez of Juwanna Man, Life and many other Hollywood movies stopped by the Hip Hop Uncensored Podcast To Address among many things Black actors dressing as women, going from homeless to Hollywood, and much more. The Latest Hip Hop News, Viral Headlines, And Breaking […]