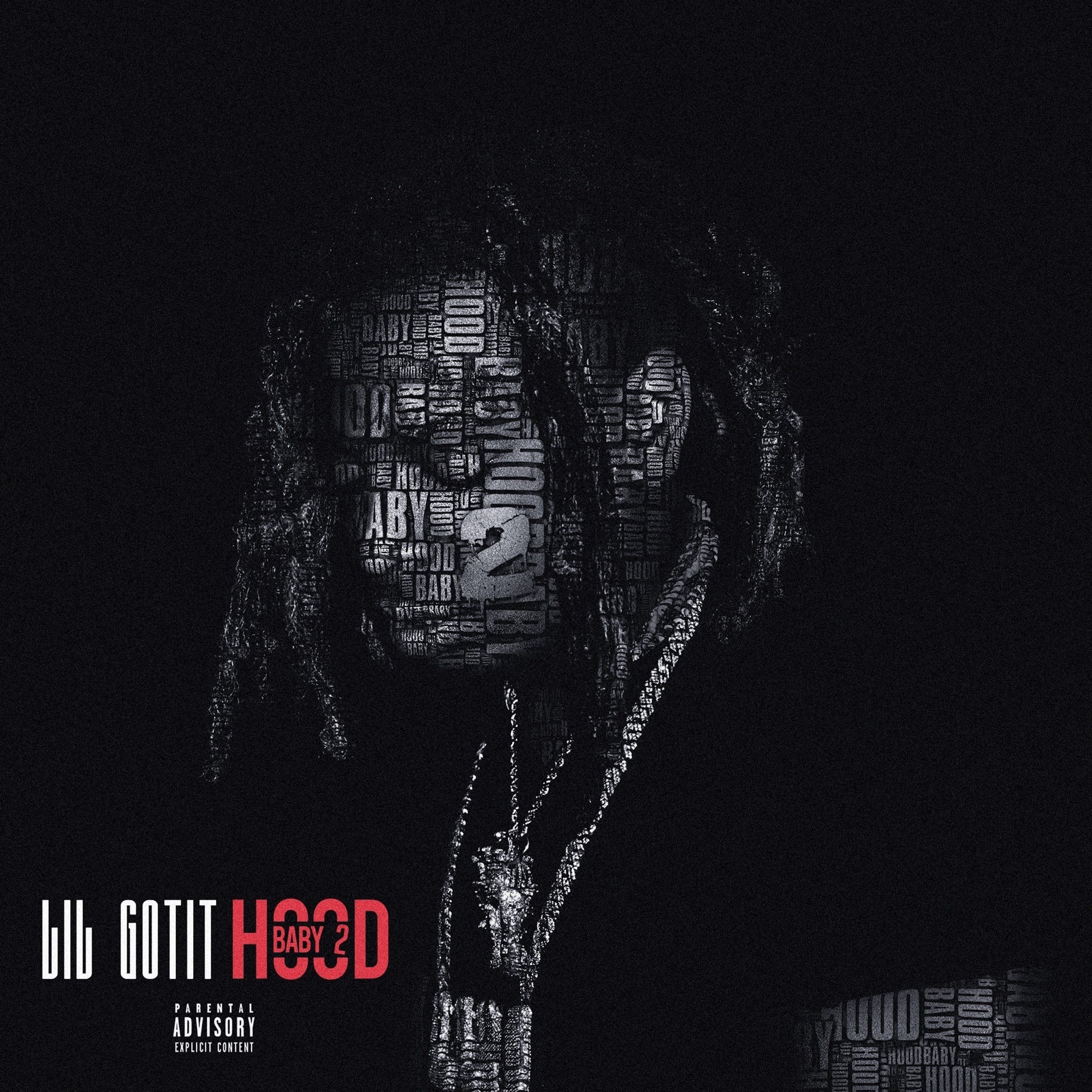 Lil Gotit returns! Approaching trap beats from odd angles with his hiccuping vocals, Lil Gotit is a standard-bearer for the new generation of Atlanta trap. Tightening up his rhymes and digging deep into his arsenal of flows, Gotit shares Hood Baby 2, his new mixtape. The sequel to his 2018 debut mixtape, which announced […]