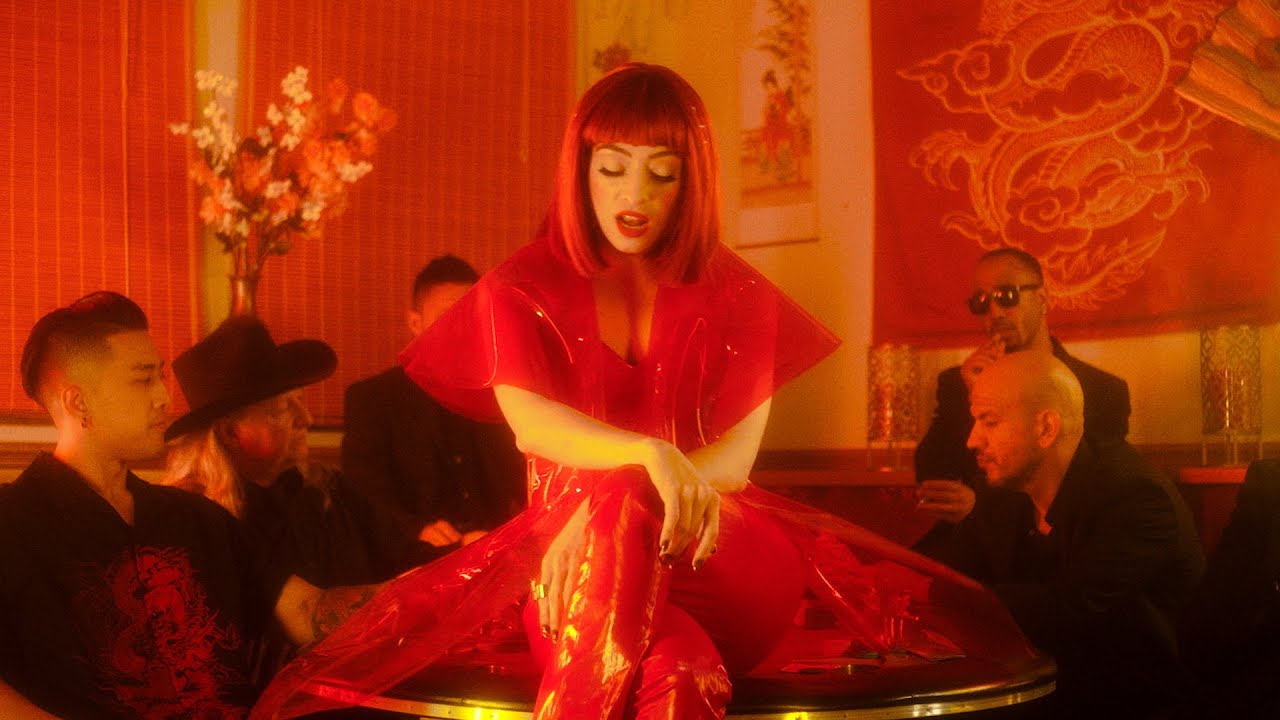 KORDELYA Releases Her Debut Album “Mal Hecha” Following her well-reviewed single release “Consentido”, The Latin urban trap/electro-pop alternative singer-songwriter and visual artist KORDELYA has finally released her anticipated debut album entitled “Mal Hecha”. In this new 9-track heartfelt album that is an ode to the imperfectly made, KORDELYA continues to […] 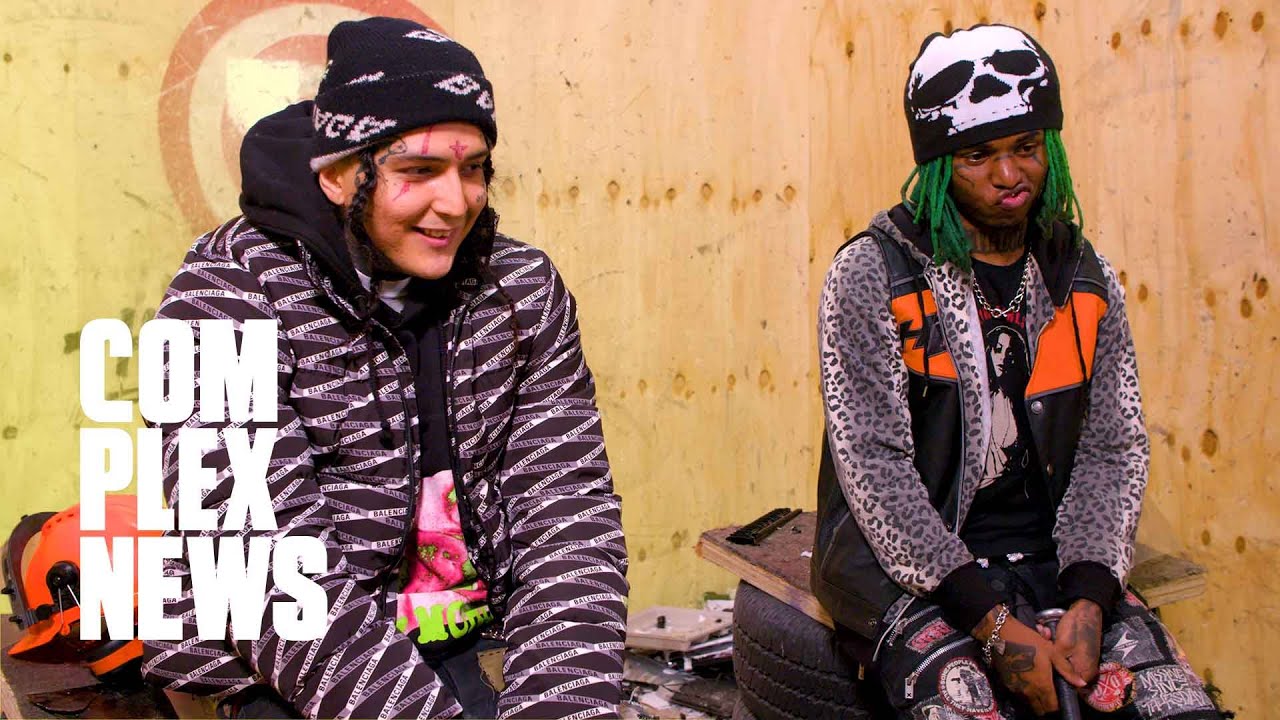 New York’s ZillaKami and SosMula AKA City Morgue met up with Complex News’ Speedy Morman at The Rage Cage NYC to talk fan love, their new album and take out a whole room with bats and crowbars. City Morgue Vol 2: As Good As Dead – https://citymorgue.lnk.to/AsGoodAsDeadPR Check out The […] 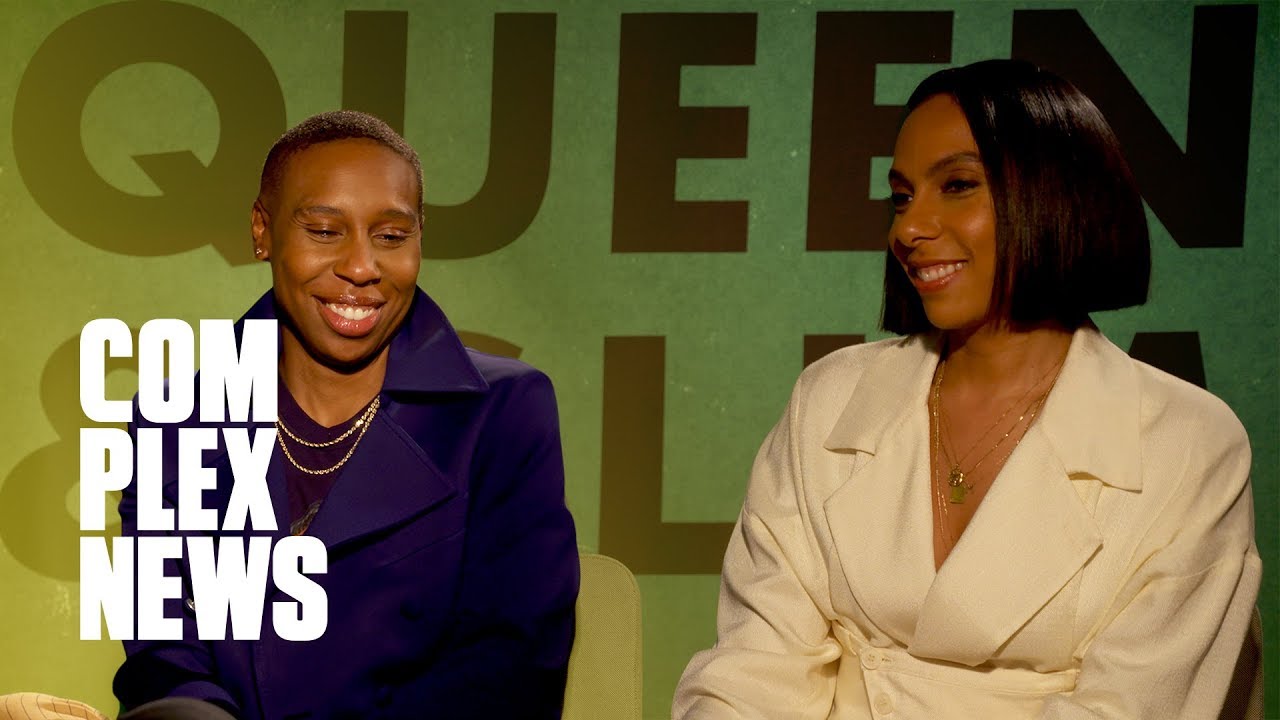 Complex News’ Pierce Simpson sat down with Lena Waithe and Melina Matsoukas’ talked about their film, ‘Queen & Slim’. In the interview, Lena talks about the freedom in writing her first film script, Melina making her feature film debut, how ‘Get Out’s Daniel Kaluuya had to convince them he was […] 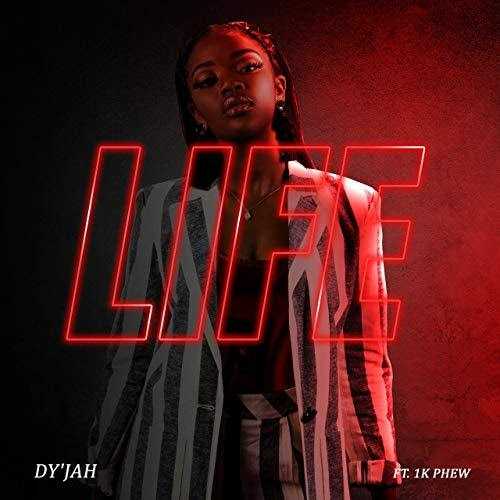 Continuing to build with each release, Dy’Jah Doucett has once again raised the bar for herself with the release of her new single, “LIFE.” Motivational to its core, the song speaks to maximizing one’s potential, striving to become more than average and living life to the fullest, amid critics and life challenges. […] 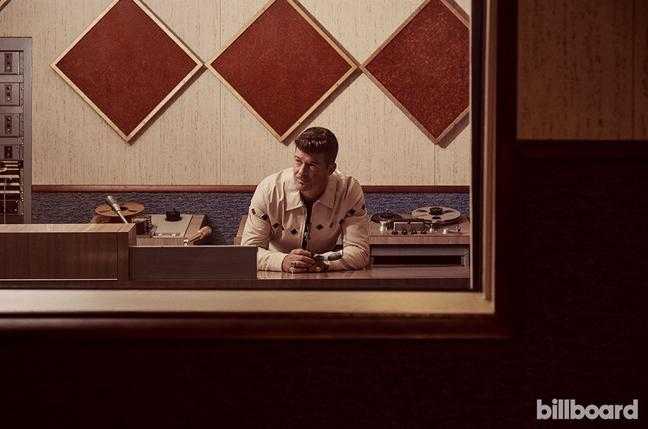 Diamond selling, 5x Grammy-nominated recording artist, producer, songwriter and global entertainer, Robin Thicke’s new single, “That’s What Love Can Do,” breaks into the top 10 sitting at #8 on the Urban Adult Radio Charts – a telling sign that Thicke is sure to heat up the airwaves this year with the release of new music. “That’s […] 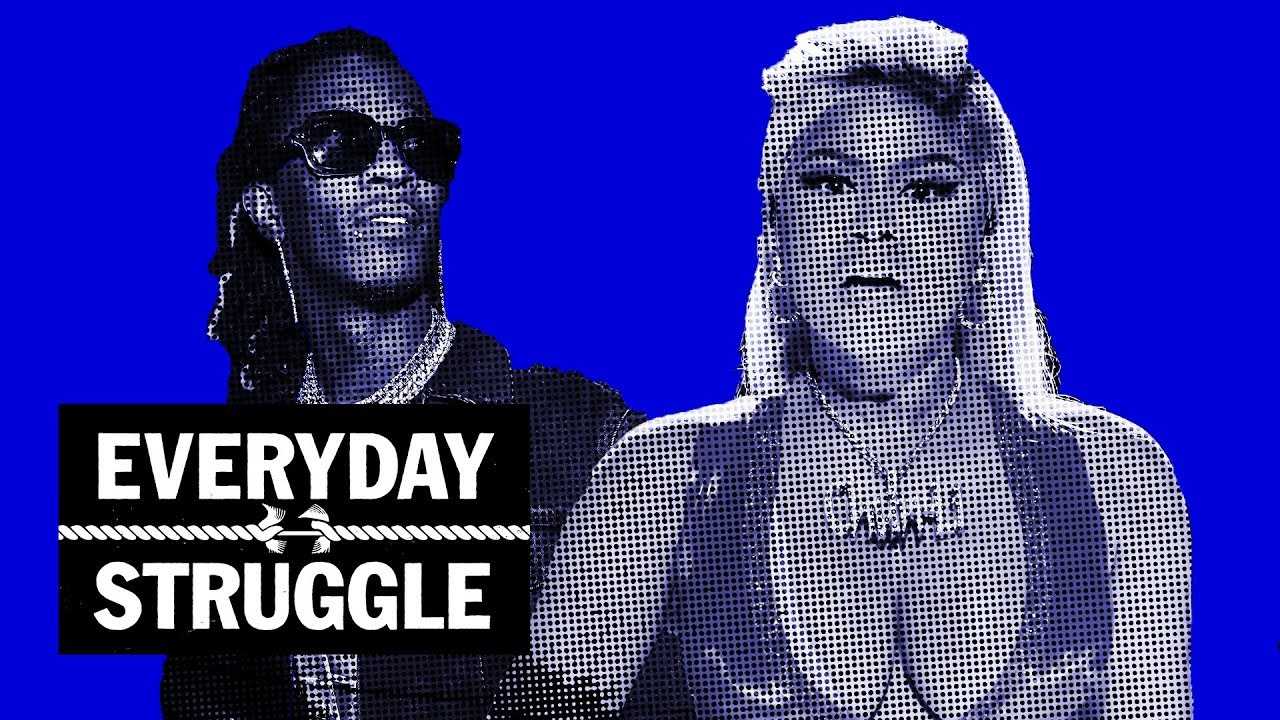 On the Monday August 20th episode of #EverydayStruggle, DJ Akademiks, Nadeska and Wayno talk about Nicki Minaj’s public meltdown over her ‘Queen’ album sales. Despite her big promo run, the album moved approximately 185,000 copies in its first week, which means that Travis Scott keeps the #1 spot for a second week in a row with another 205K copies of ‘Astroworld.’ In response, Nicki Minaj accused Akademiks of spreading ‘fake news,’ and attacked Spotify, Drake, Pitchfork and media in general for being out to get her. Is Nicki having a full meltdown over the numbers? Meanwhile, Young Thug finally dropped ‘Slime Language,’ Kodak Black is home from jail, Drake is still taking shots at Kanye West and Tay-K has been put in solitary confinement behind bars. 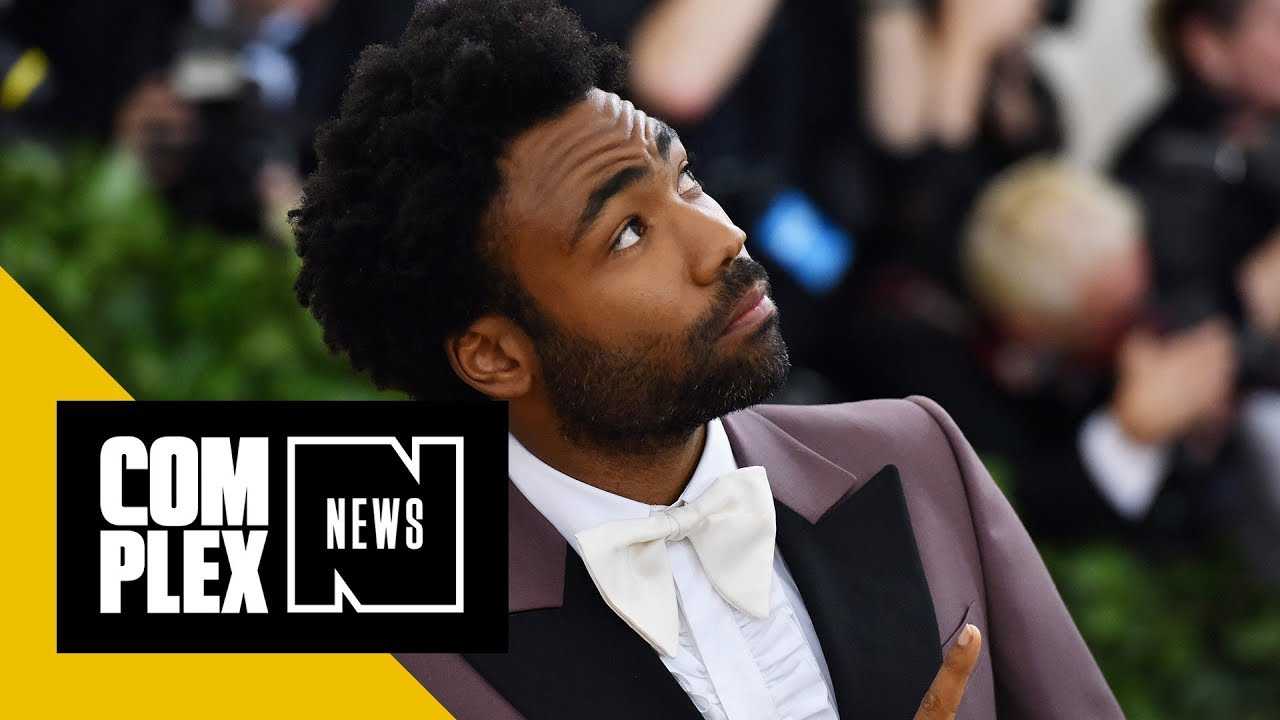 There’s a lot to dissect in Childish Gambino’s “This Is America” music video. Between all the historical references and surreal mix of violent and joyous imagery, it’s not surprising that many people have continuously revisited the visual in an attempt to find additional layers of meaning. Yes, there are the […] 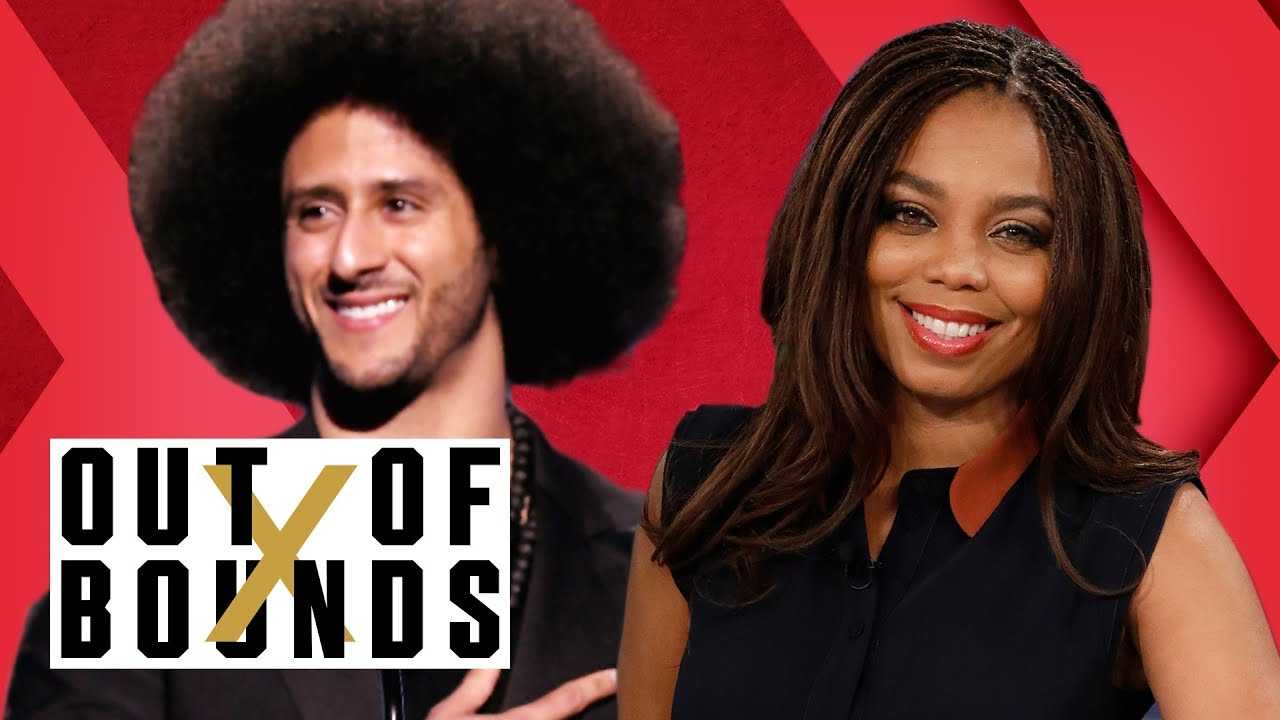 On today’s episode of #OutofBounds, Chief Correspondent and Senior Columnist with ESPN’s The Undefeated Jemele Hill joins Gilbert Arenas, Pierce Simpson, and Adam Caparell to discuss NBA playoff action and the intersection of sports, politics, and social media. The Rockets advanced to the Western Conference Finals by beating the Jazz […]