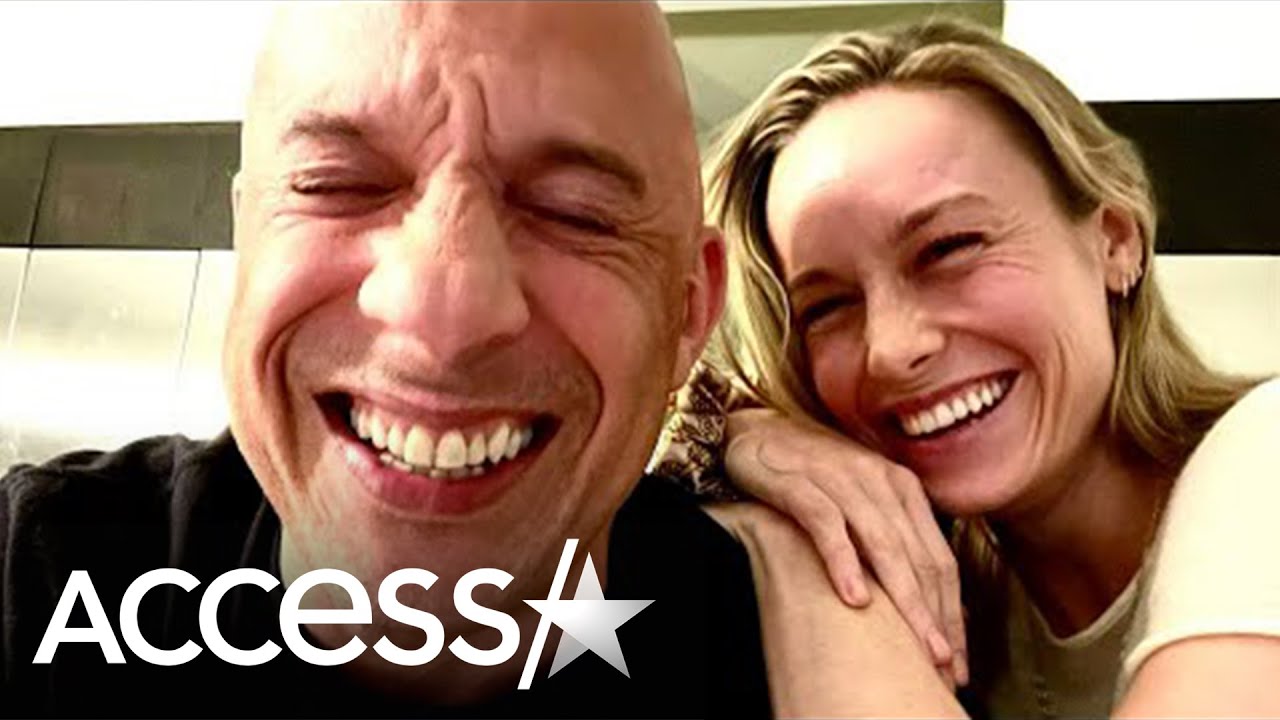 Brie Larson is joining the “Fast & Furious” family! Vin took to Instagram to celebrate the 32-year-old actress landing a role in the franchise’s upcoming tenth movie. “You have no idea how timeless and amazing she will be in our mythology. Beyond her beauty, her intellect… her Oscar, haha is […] 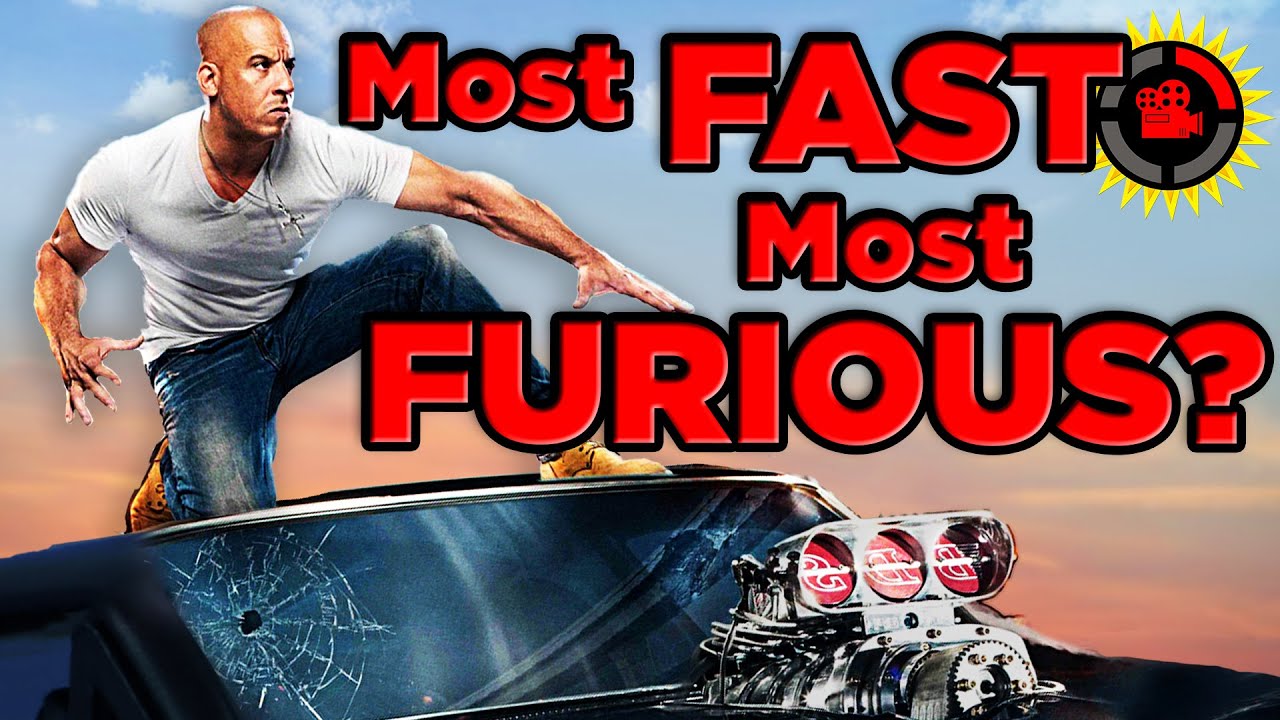 Special thanks to Skillshare for sponsoring this episode! First 1,000 people will get a 1 month free trial of Skillshare! ► https://skl.sh/thefilmtheorists07211 I have been binge watching the Fast and Furious franchise recently and I am OBSESSED! With that and all of the memes taking over every social media since […] 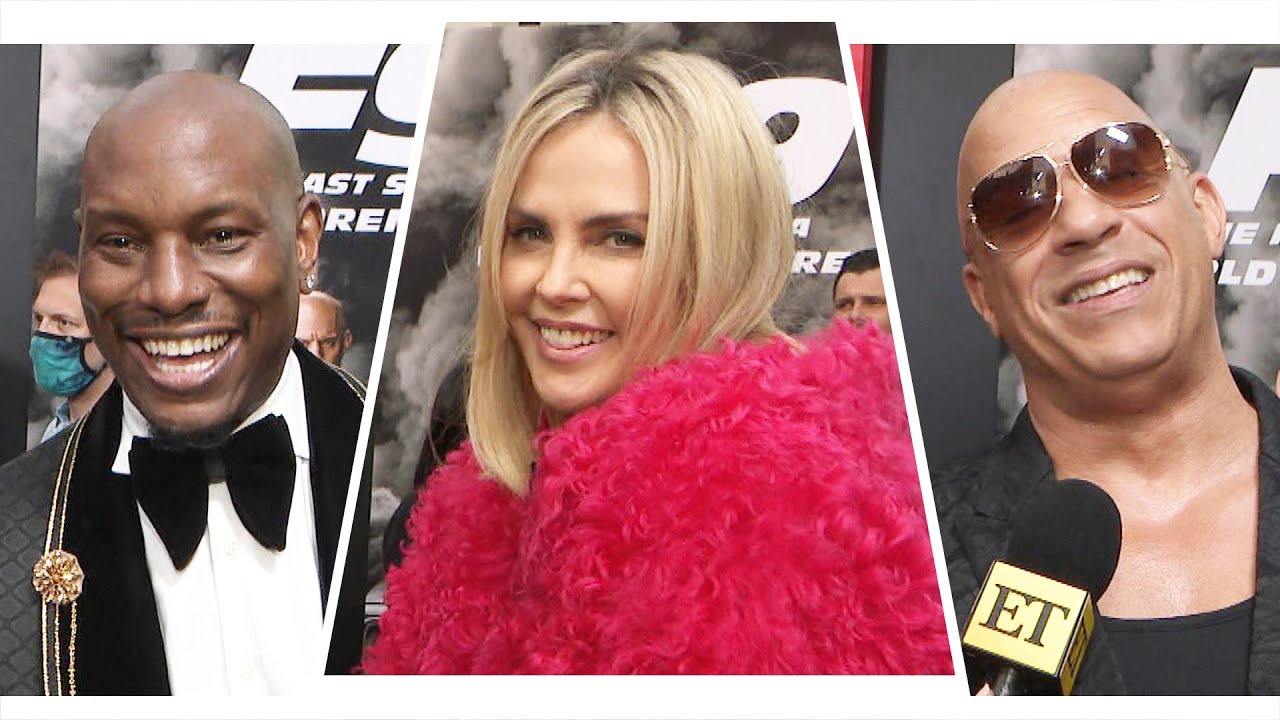 ET’s Nischelle Turner was at the red carpet with the stars of ‘F9,’ premiering in theaters on June 25. Exclusives from #ETonline : 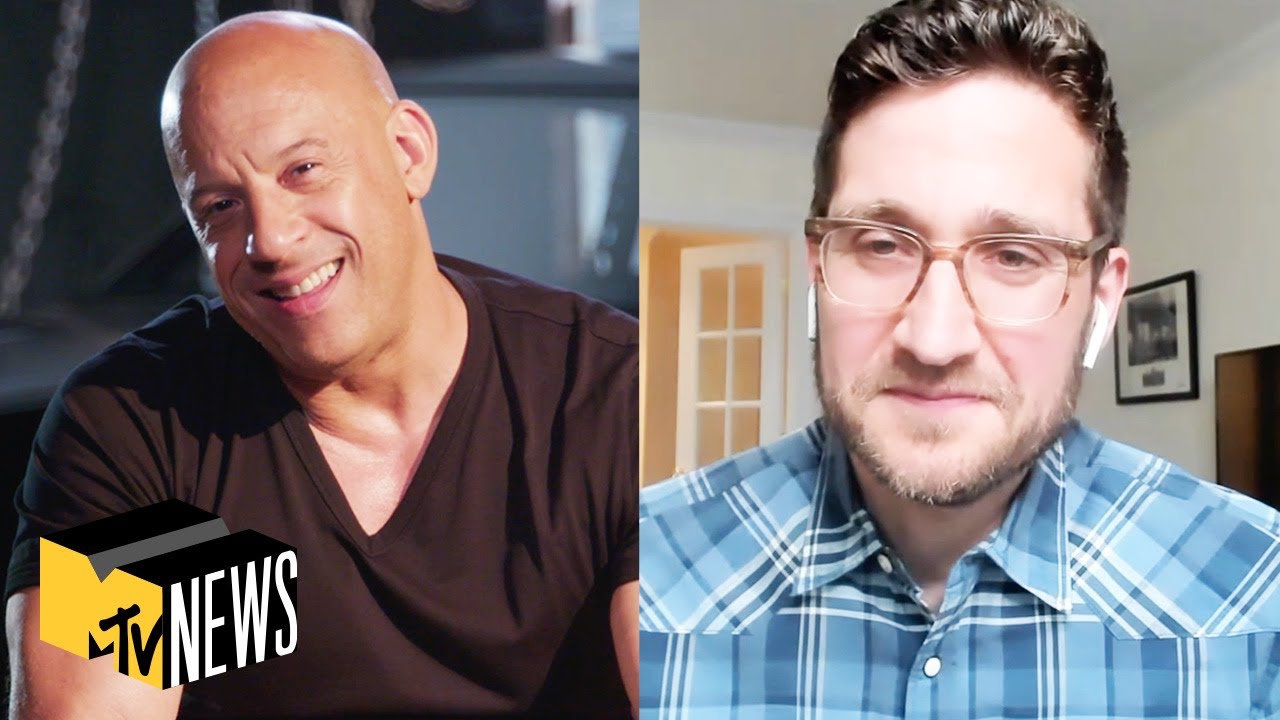 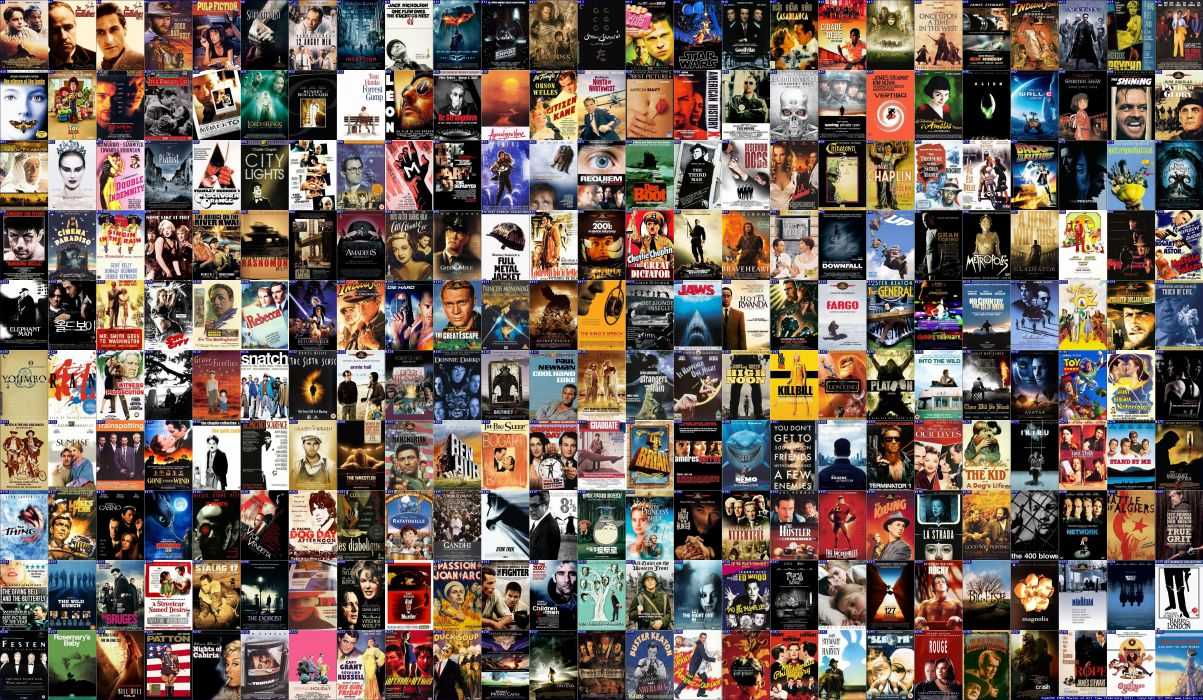 By Jack Barnes THE BOURNE SUPREMACY I can’t believe I waited this long to finally see The Bourne Supremacy, the sequel to 2002’s The Bourne Identity, a film that I really dug. Jason Bourne (Matt Damon) has been living in India with his girlfriend, Maria (Franka Potente), but when a […]