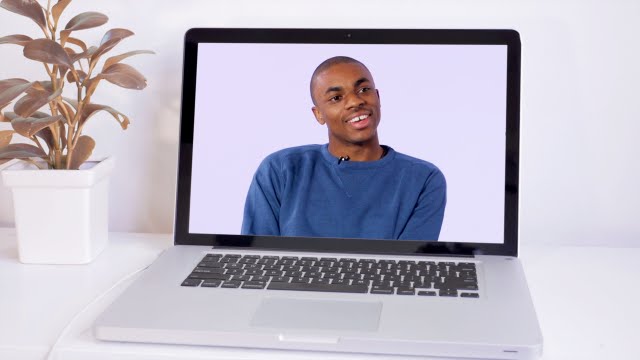 Vince Staples vs. The Internet By Amber B Vince Staples gives his thoughts on Internet culture, online dating and social media dos and don’ts. 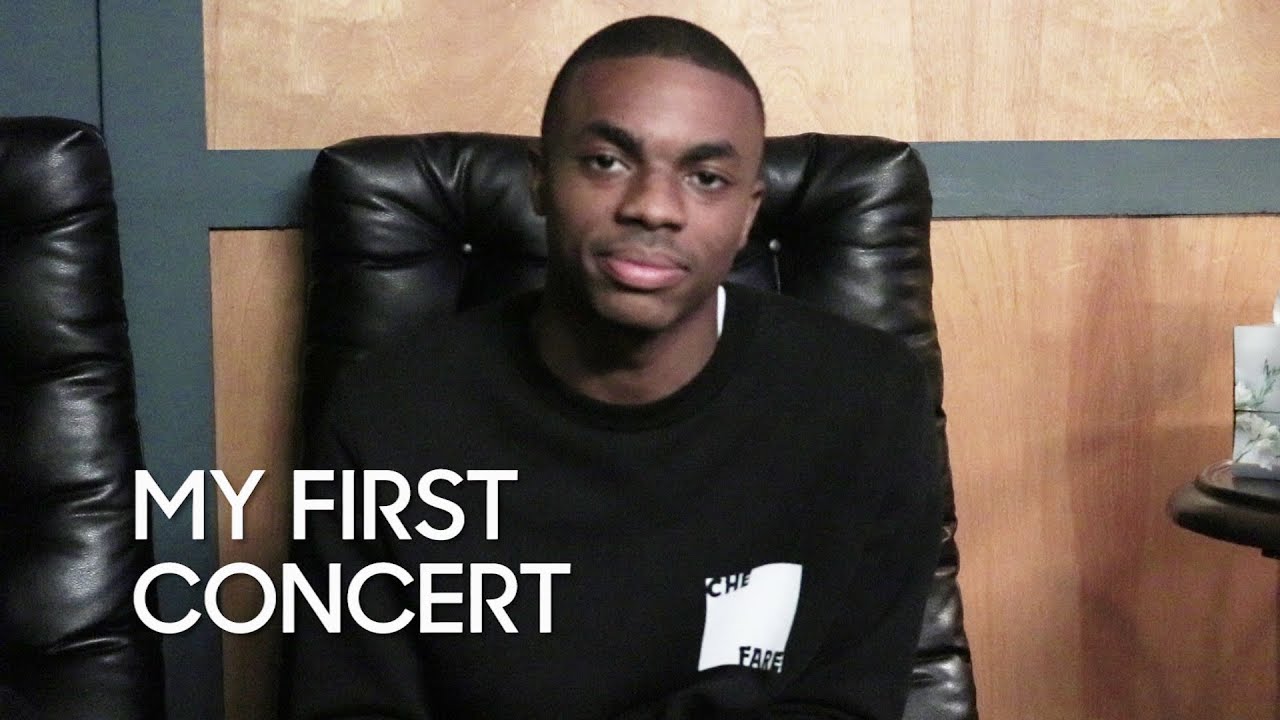 Vince Staples By Jack Barnes Vince Staples talks about the only concert he has ever attended; which was a Diana Ross concert at the Hollywood Bowl. Enjoy this video stream below after the jump. 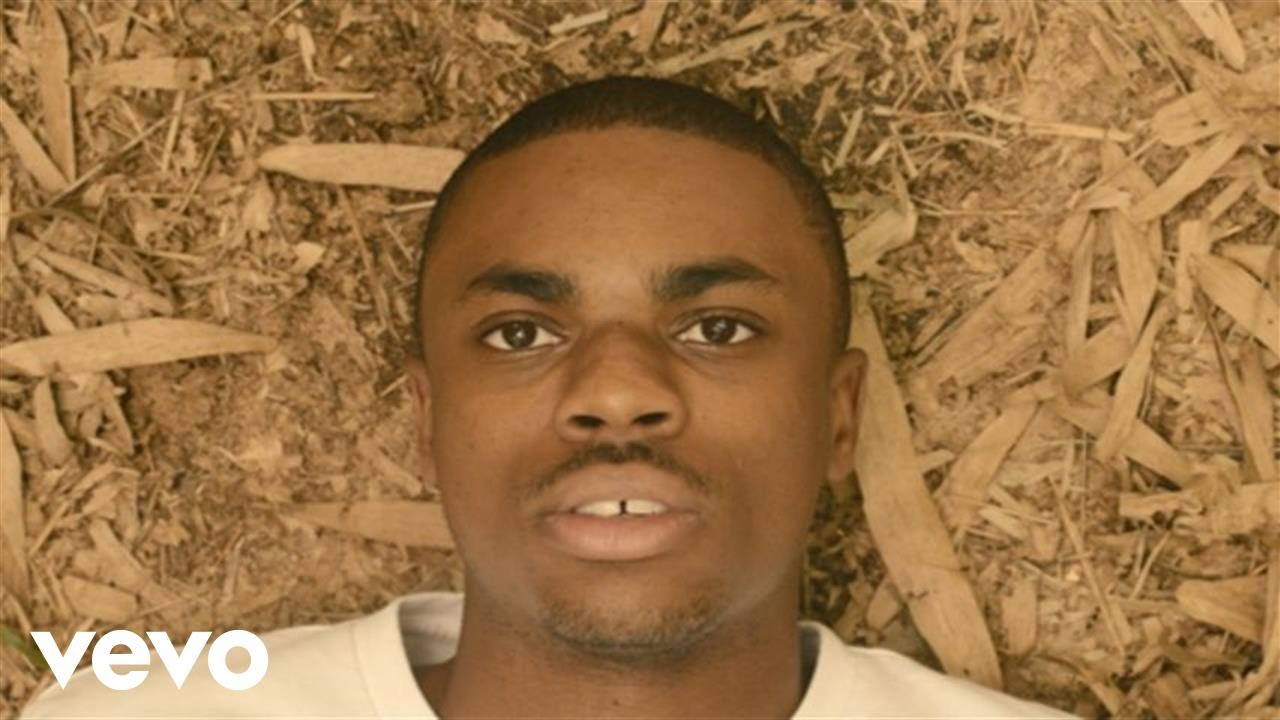 Vince Staples By Jack Barnes Rapper Vince Staples returns with the visuals for the track called “Prima Donna” featuring A$AP Rocky. This is taken from Vince’s new project ‘Prima Donna‘ out now. Enjoy this video stream below after the jump.