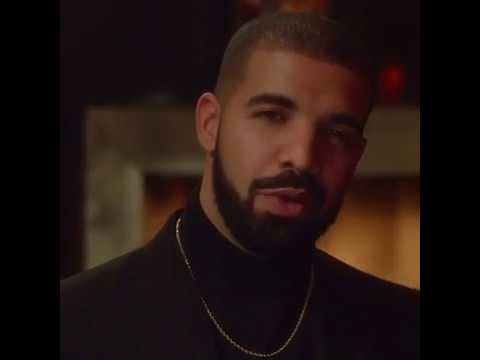 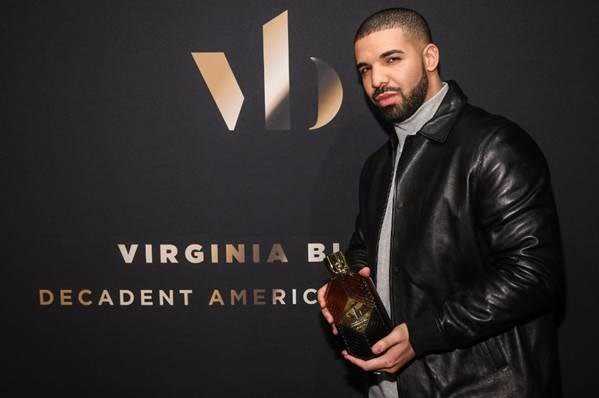 Drake By Jack Barnes Drake must have woken up with some good Views this morning.  Nominated for eight Grammy awards, including Album of the Year, celebrate with Drizzy by pouring yourself a glass of Virginia Black, the artist’s new libation in collaboration with spirits entrepreneur Brent Hocking (founder of the […]