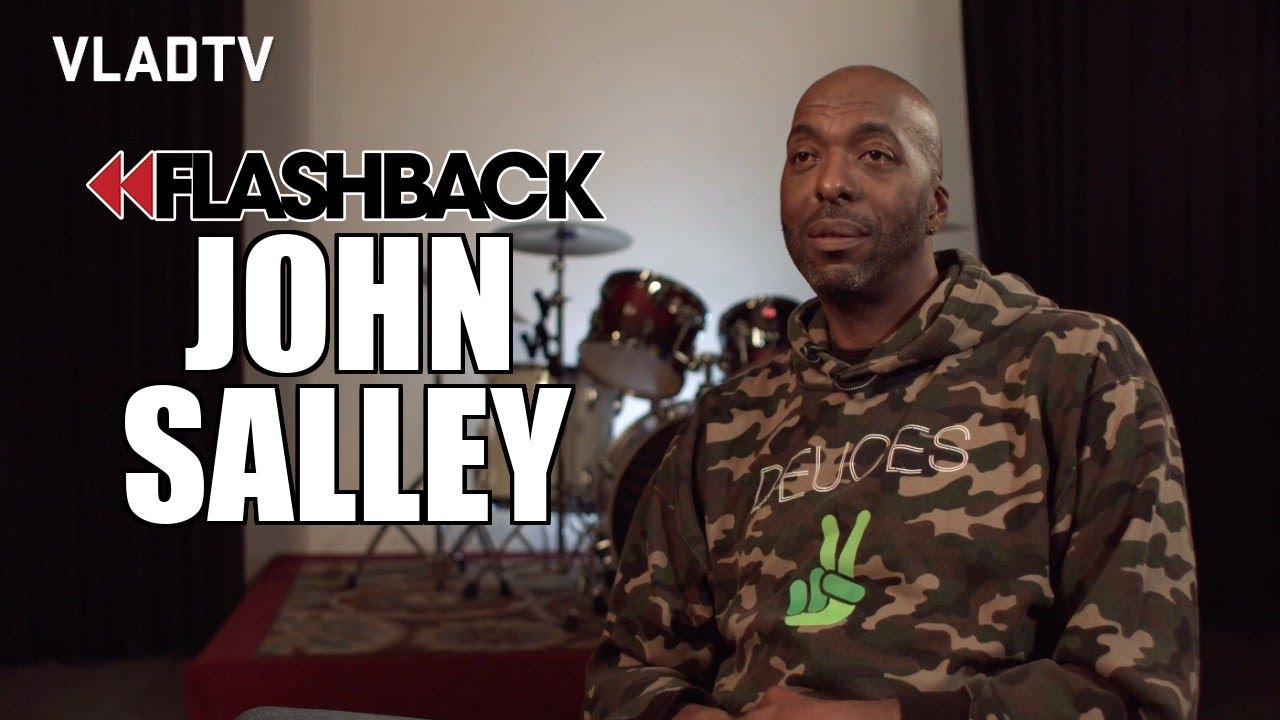 In this VladTV flashback from 2019, John Salley and Vlad discussed topics like the prevailing conspiracy theory that 2pac is still alive. Elsewhere, Salley speaks on the dangers of pharmaceutical drugs over cannabis, emphasizing how nobody dies from marijuana despite the negative stigma attached to it. Conversely, the drugs endorsed […] 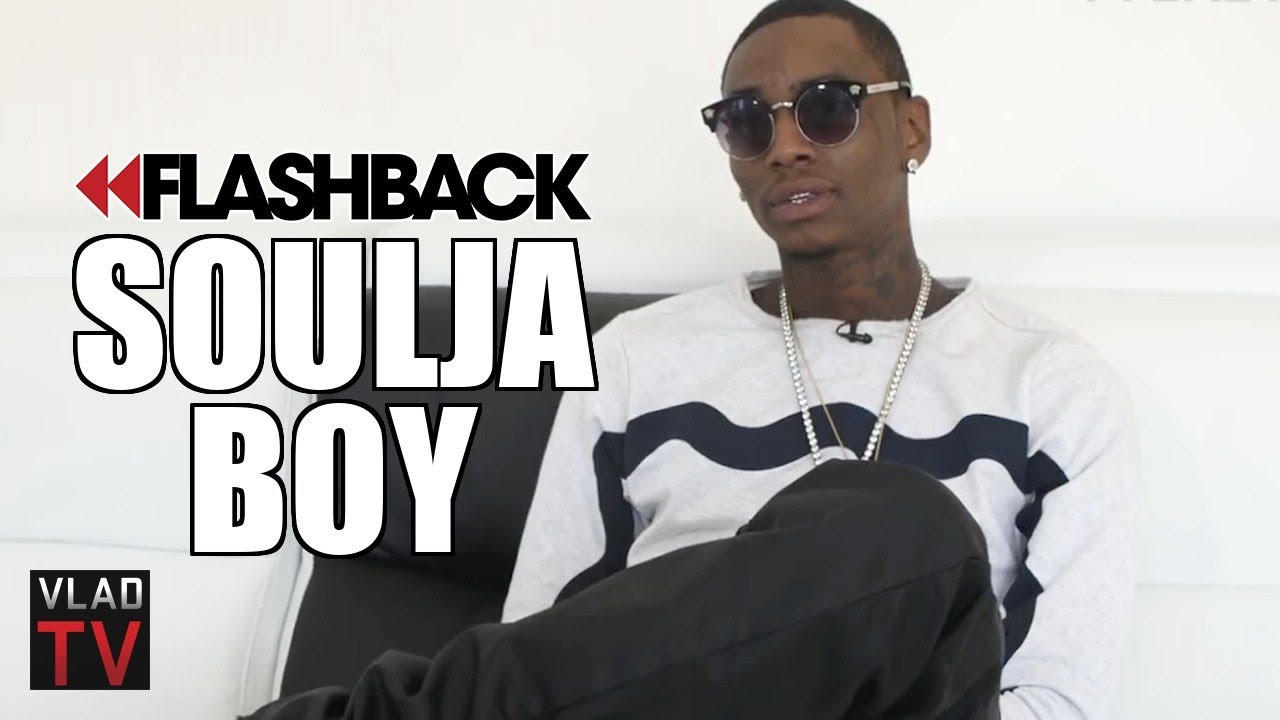 In this flashback, Soulja Boy opened up about “Crank That” blowing up when he was 16 and signing a $1 million deal with Interscope. He explained that the day after the song debuted on BET’s “106 & Park,” he went on tour. Soulja then explained that the song made $7 […] 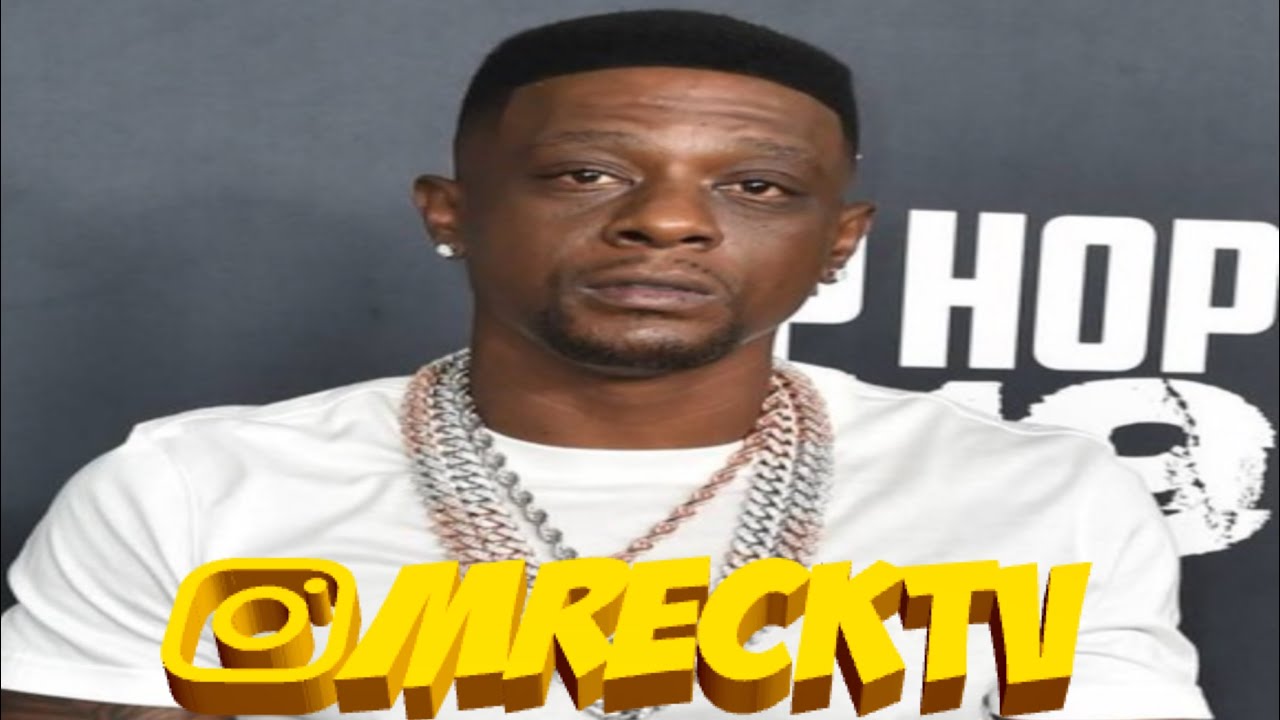 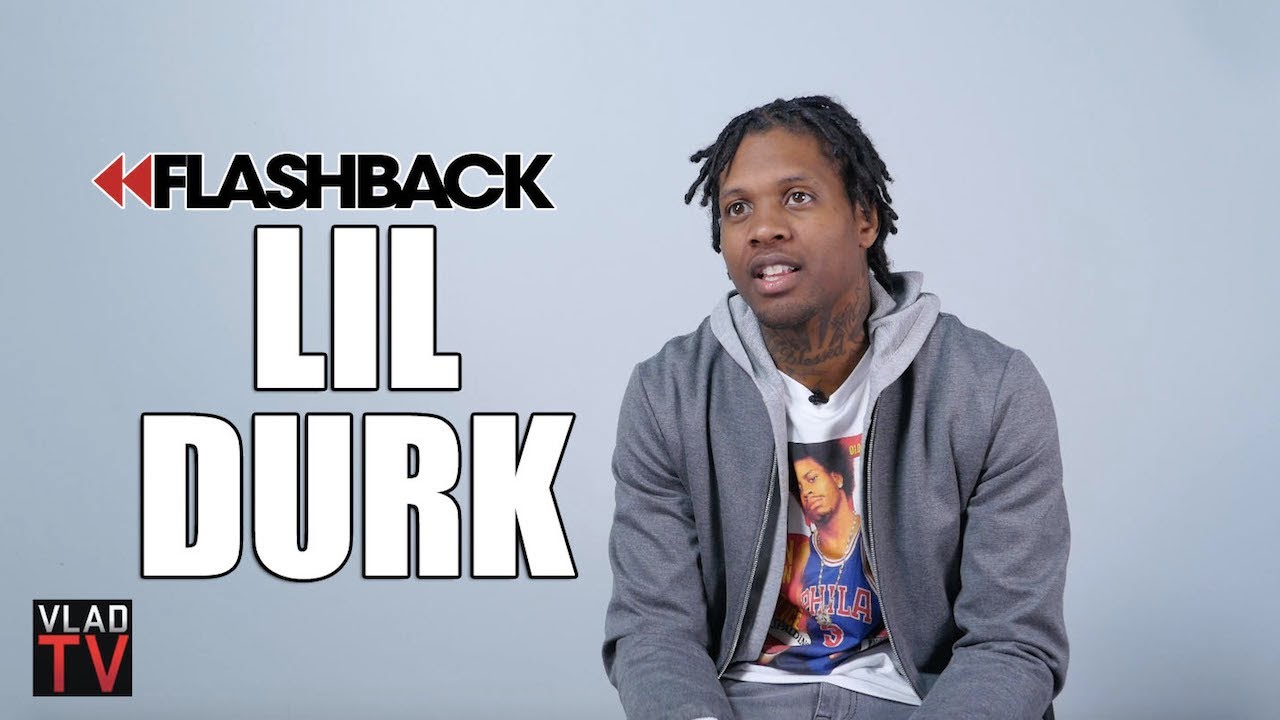 In this VladTV exclusive flashback, Lil Durk details why he decided to leave Def Jam over creative differences and noted that both sides dissolved the relationship on poor terms. He also spoke about his relationship with French Montana and being a Coke Boys affiliate but revealed why he didn’t sign […] 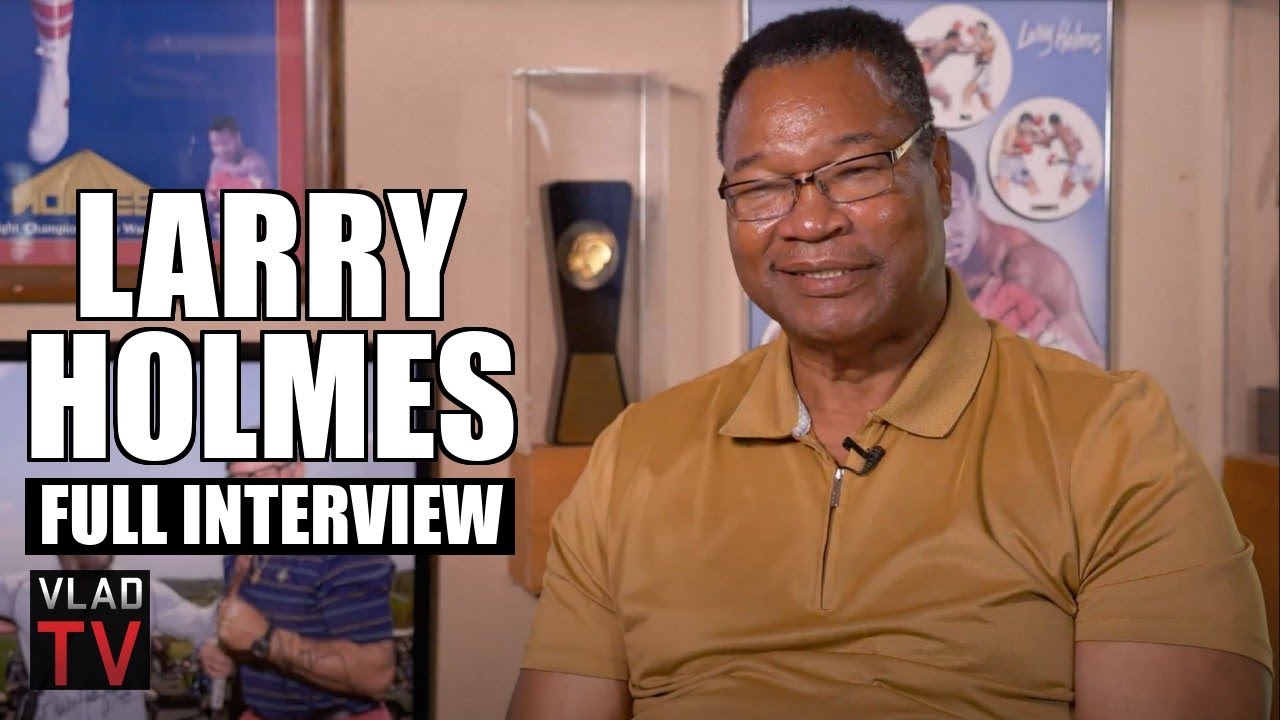 In this VladTV exclusive, former heavyweight champion and boxing hall of famer Larry Holmes sat down and detailed his life and legendary career. Growing up in Pennsylvania as the fourth of 12 children, Holmes dropped out of school in the seventh grade to help support his family. However, he stayed […] 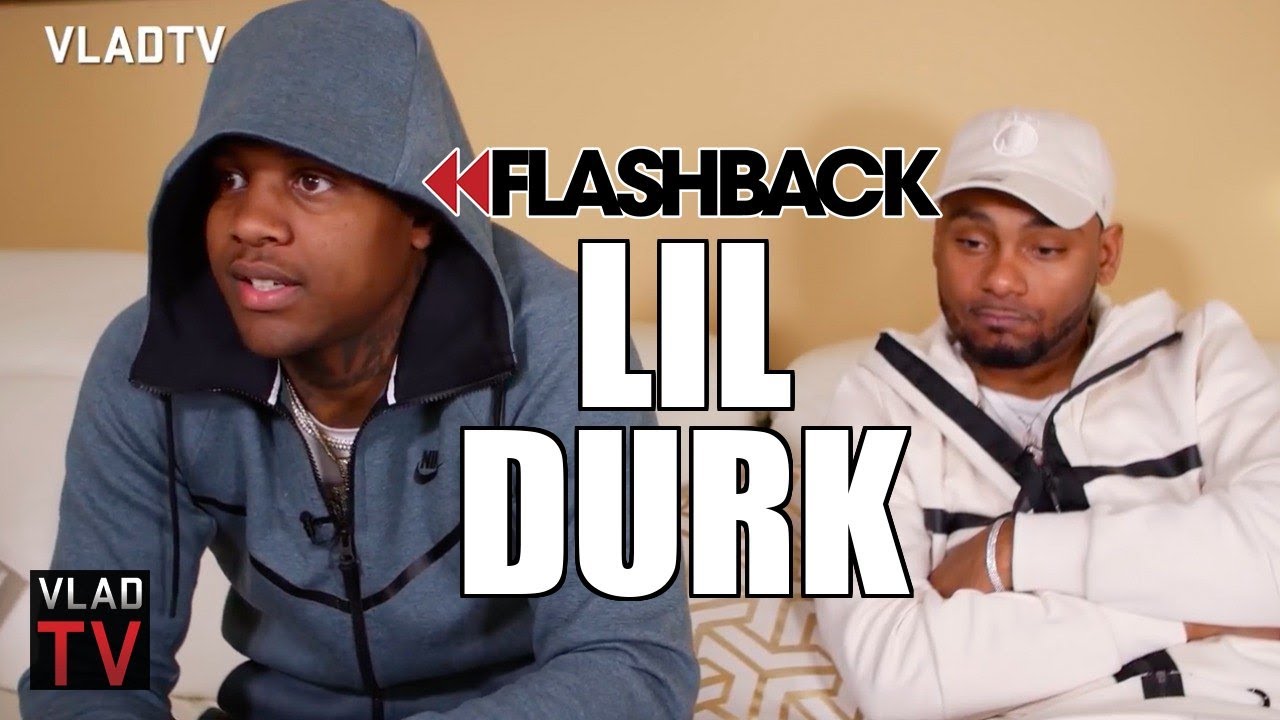 In this VladTV flashback from 2017, Lil Durk was asked if Chi-town natives like Kanye West could do more to help, and said he believes “The Life of Pablo” rapper doesn’t want to risk his industry “politics” and sees him doing more things on his own versus mixing things with […] 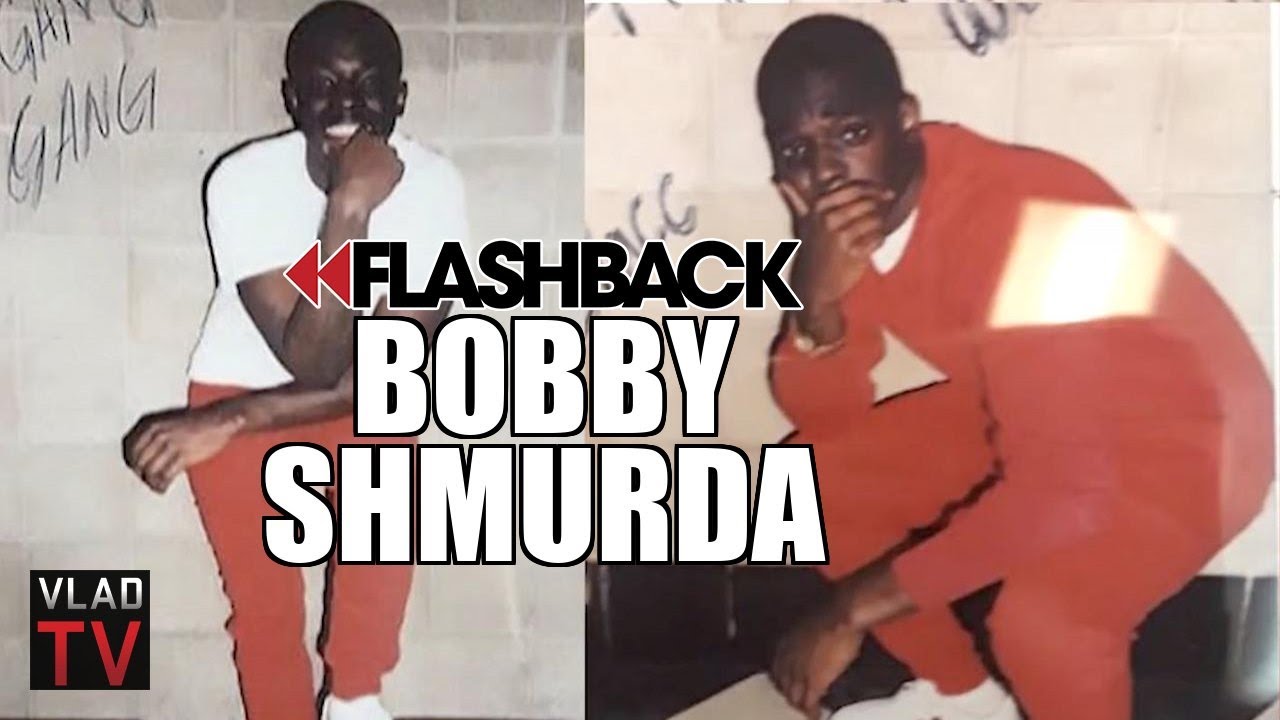 In this flashback, Bobby Shmurda shared his thoughts on Tekashi 6ix9ine getting out, and he explained how he got on the “STOOPID” song with Tekashi. He explained that he did a freestyle for Tekashi and didn’t know which song it was going to appear on, and Bobby added that he […] 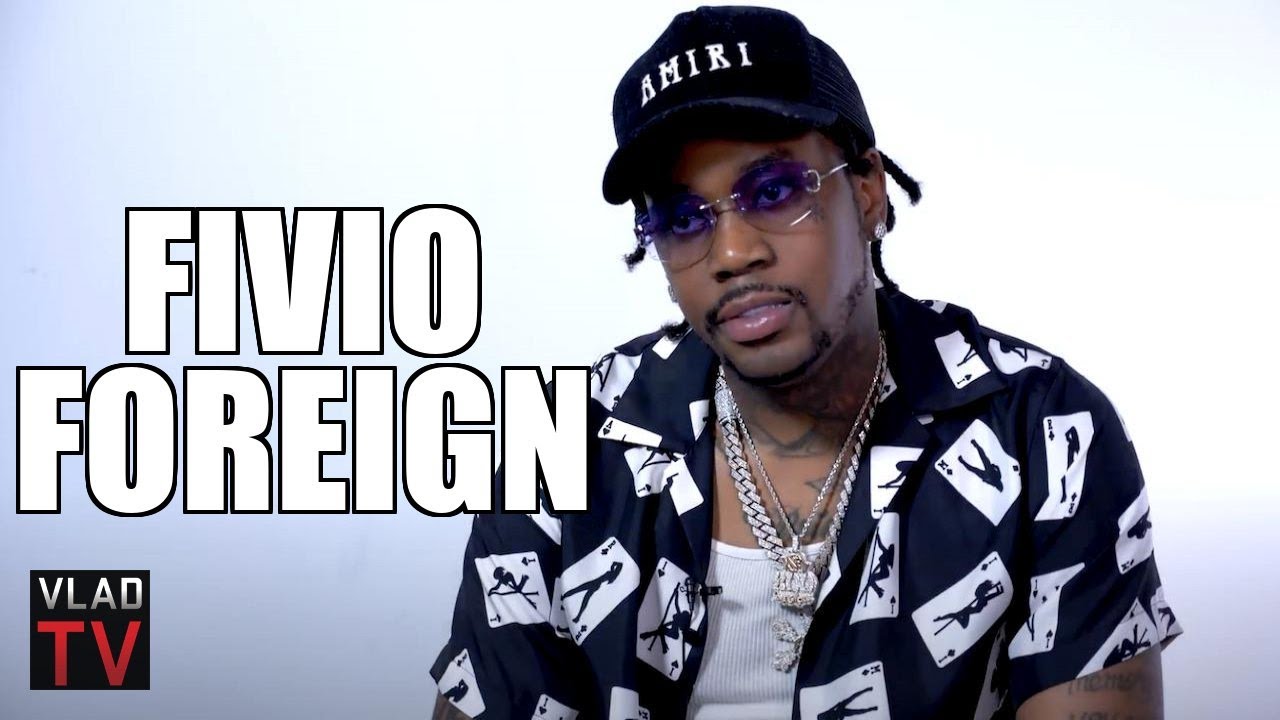 In this clip, Fivio Foreign addresses making Crip references in his songs, and he admits that it brought in some enemies, but he added that he personally doesn’t have any enemies. After adding that he doesn’t have time for beef, Fivio explained that he’s big into astrology, and as an […] 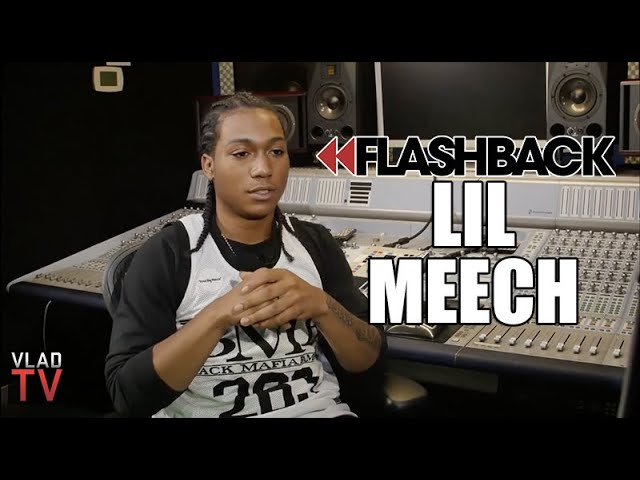 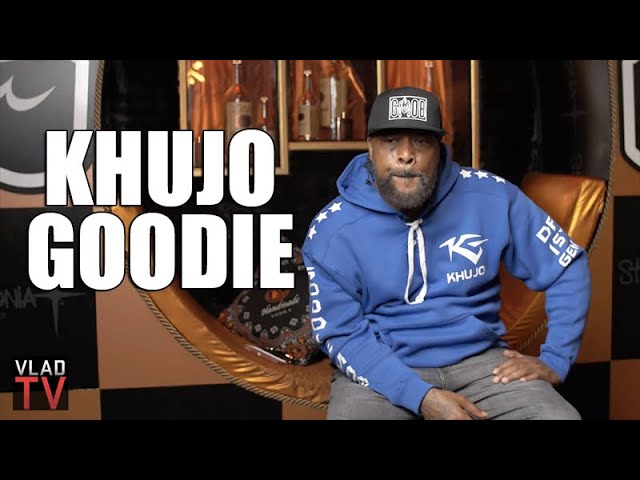 Part 10: https://youtu.be/SnGz4iYgdNc Part 8: https://youtu.be/kMvaoKcaFFA Part 1: https://youtu.be/9EKbNeBFqA4 ———– In this clip, Khujo Goodie opened up about Goodie Mob’s fourth album, One Monkey Don’t Stop No Show, which he says was aimed at the label wanting to take Cee-Lo as a solo artist and drop the other members of […] 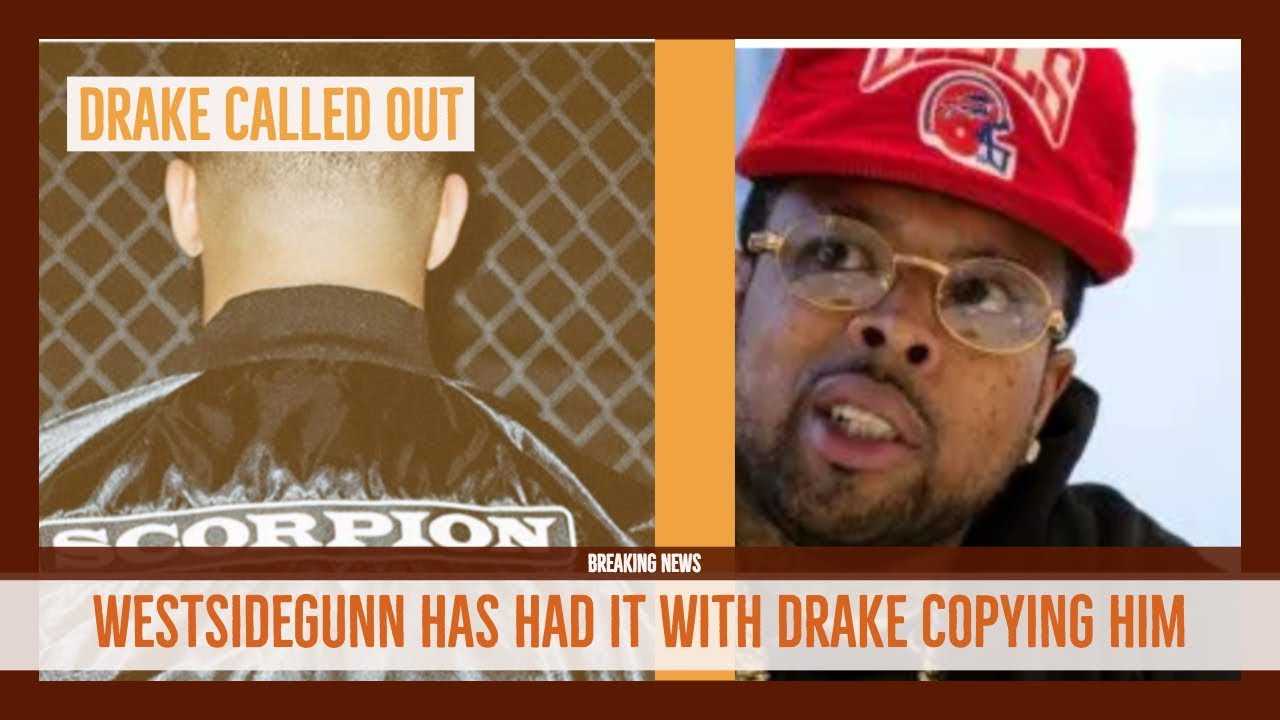 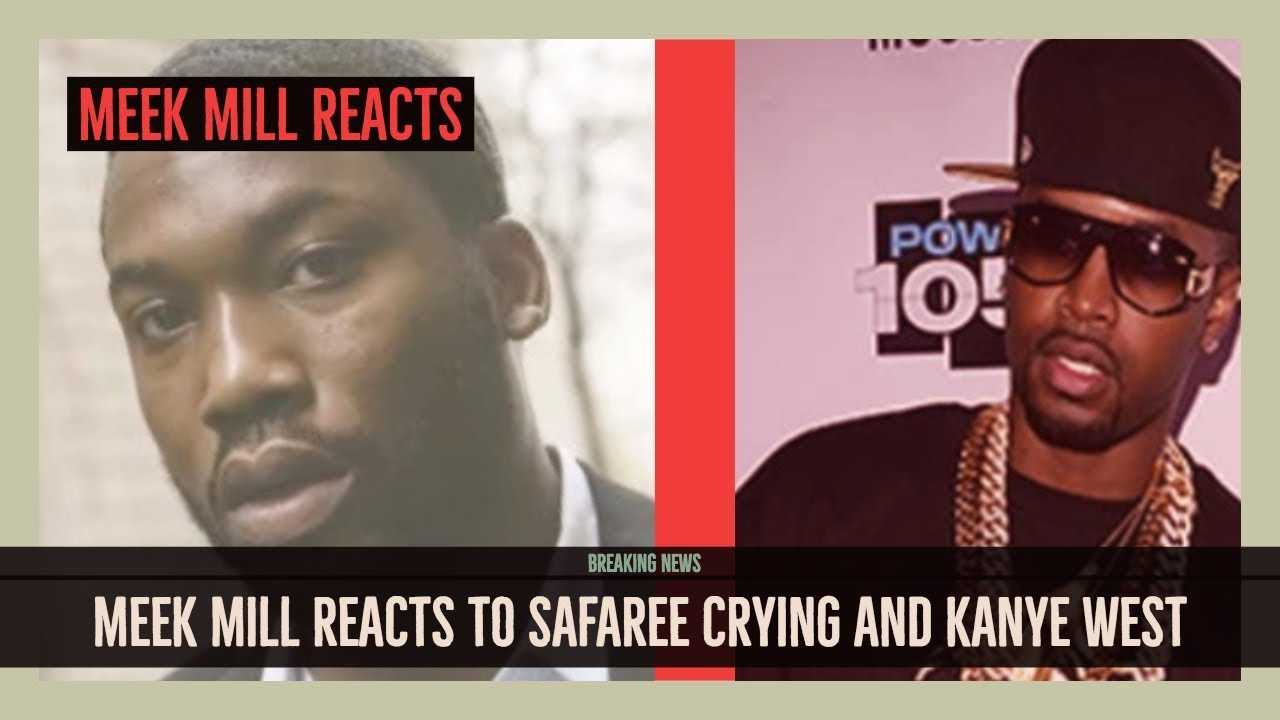 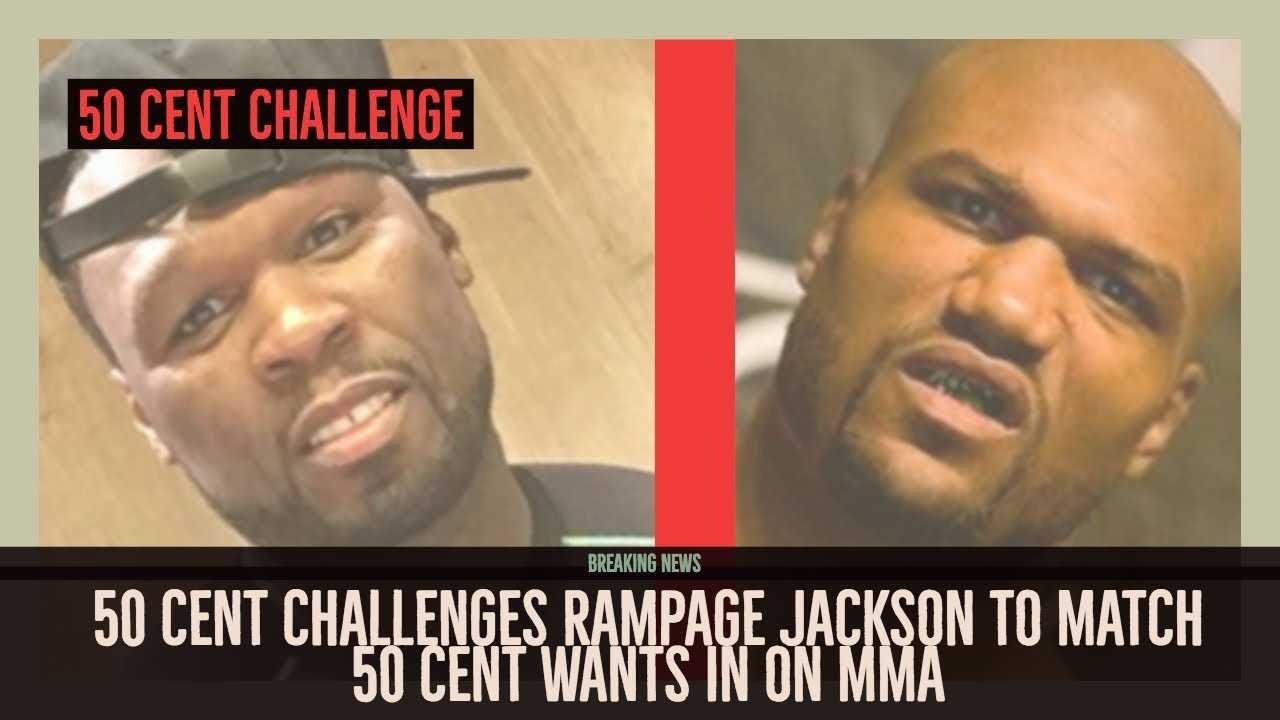 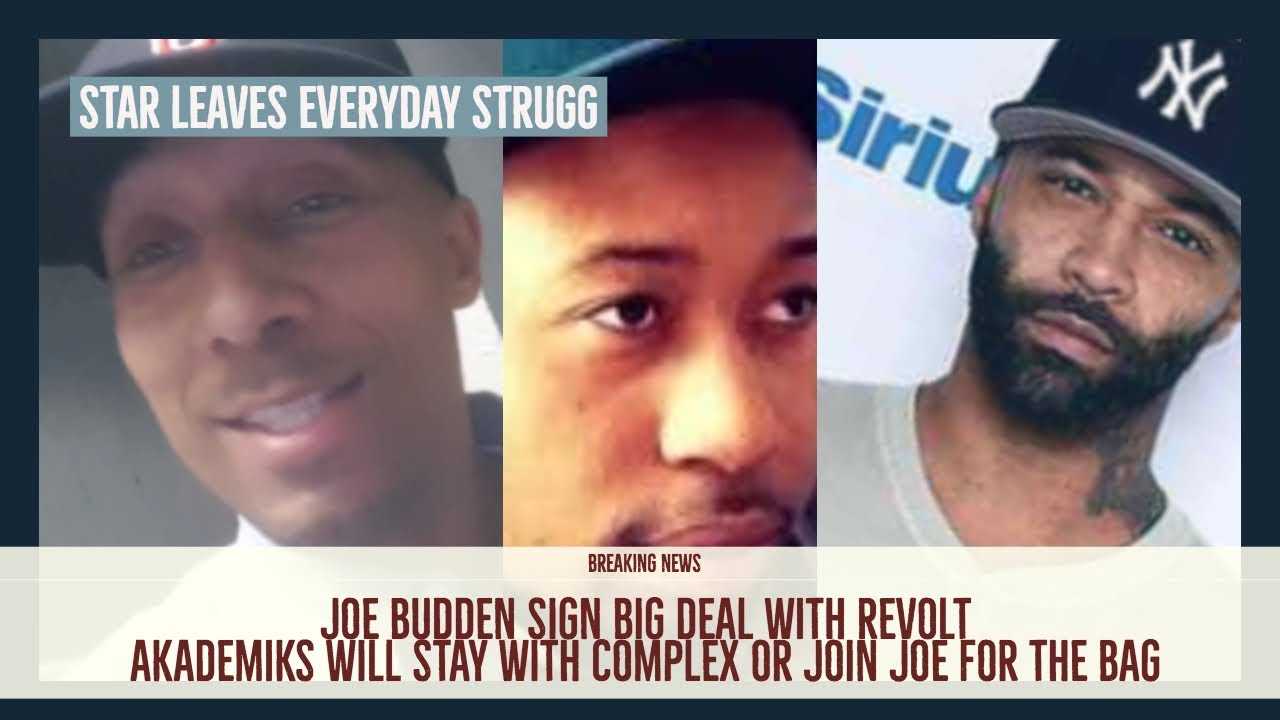 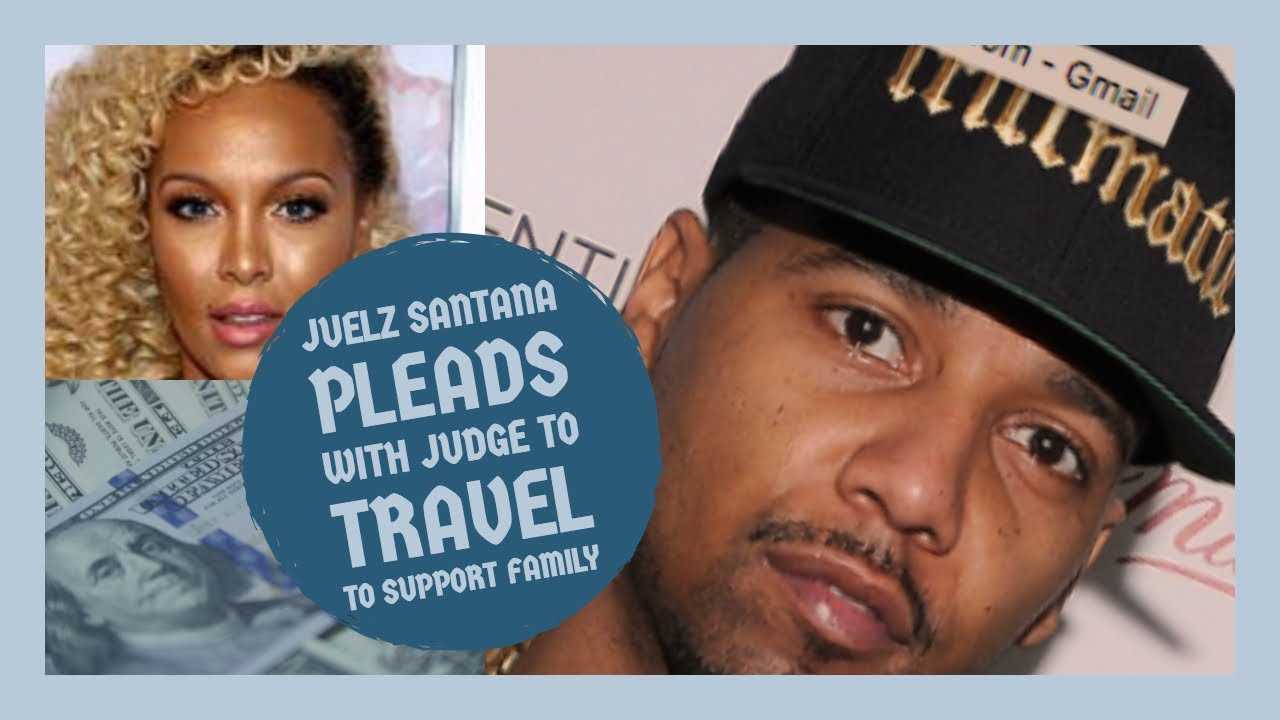 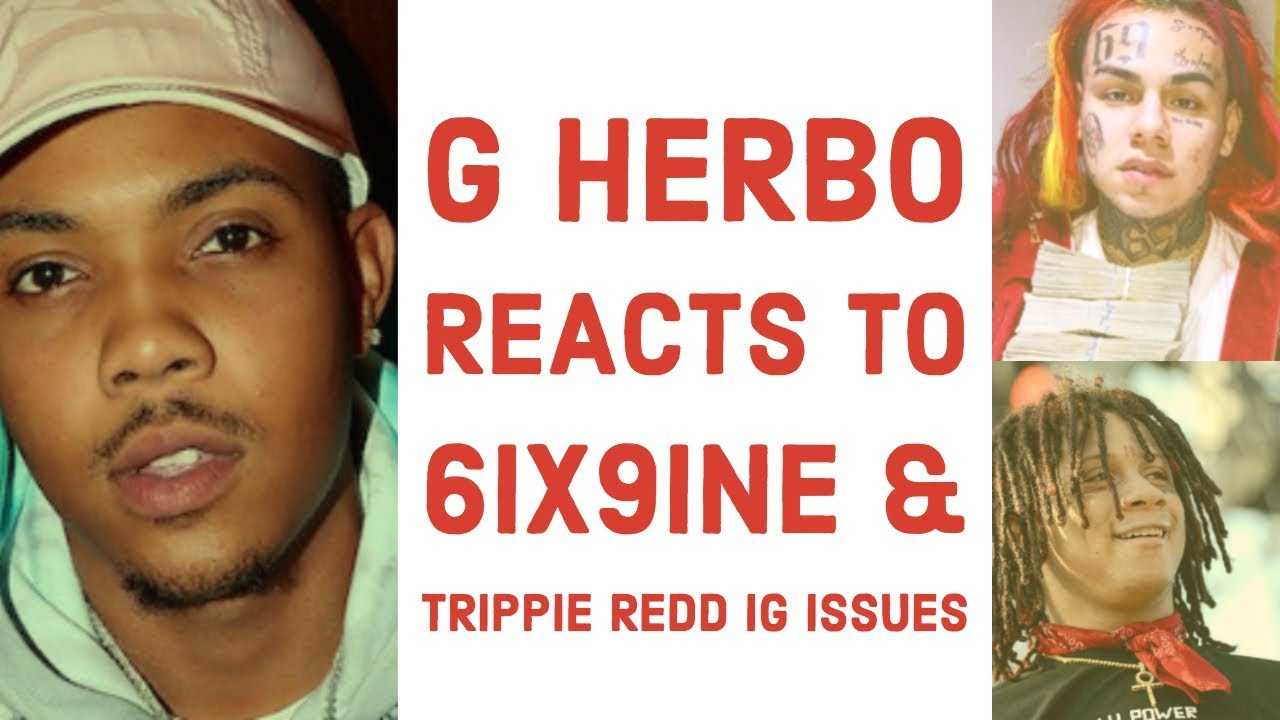