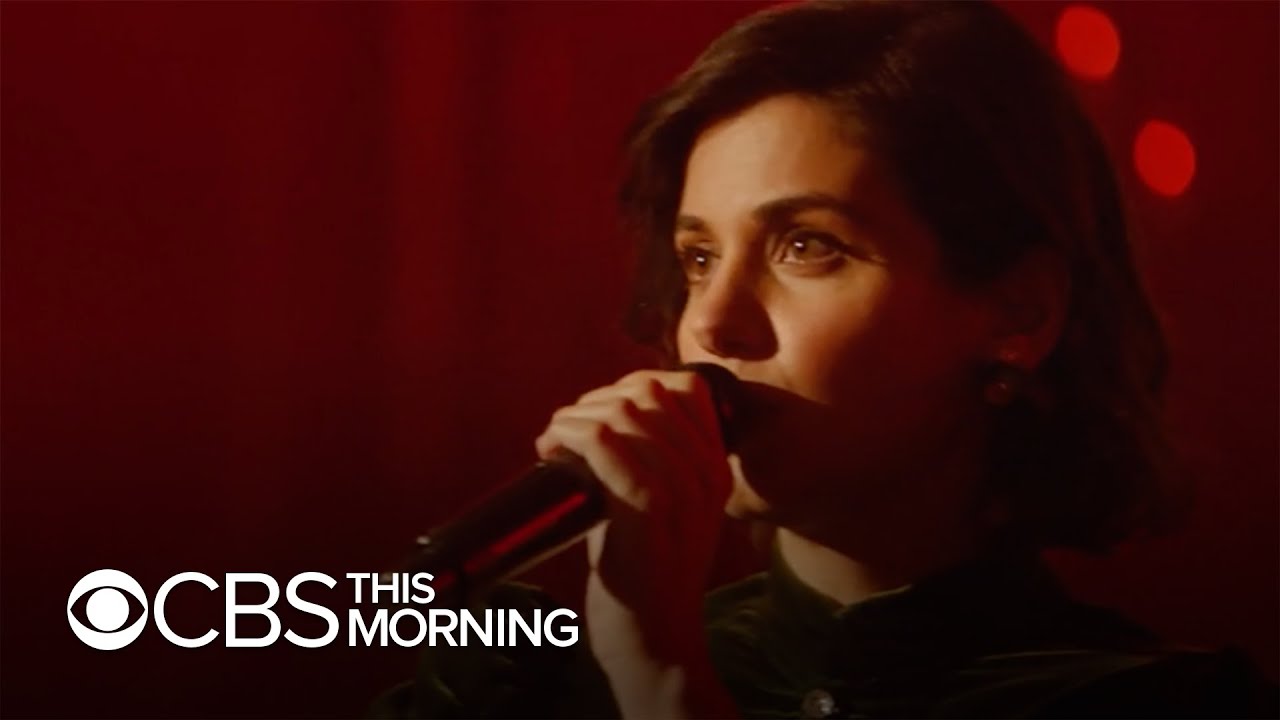 Katie Melua’s jazz and folk-influenced sound may be new for some American audiences, but she’s spent the last 15 years as one of Great Britain’s top artists. Her first seven studio albums were certified platinum in the U.K., 56 times. Her latest effort, “Album No. 8,” was released in the […]