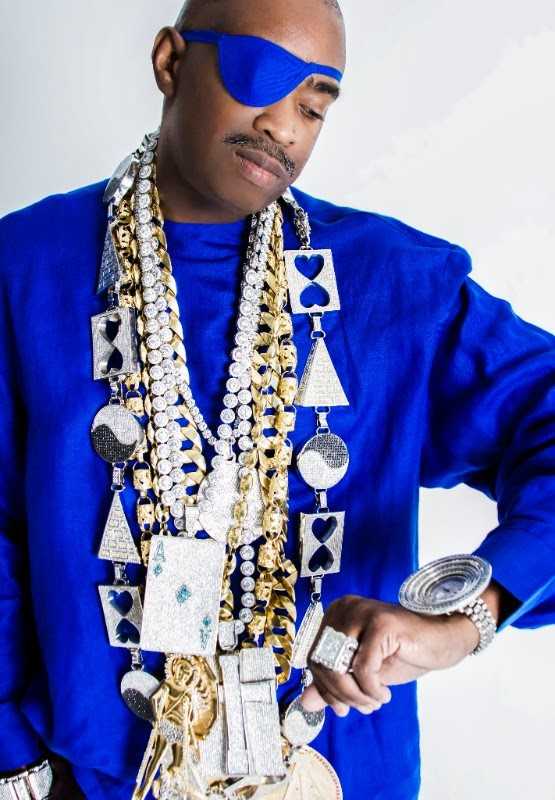 SLICK RICK By Jack Barnes On Sunday May 20th, Slick Rick will be added to the illustrious Bronx Walk of Fame, the highest honor bestowed on a resident or former resident of the Bronx, Bronx Borough President Ruben Diaz has announced. With the 30th anniversary of his debut classic The Great Adventures of […]

Ice Cube By Jack Barnes Director / rapper Ice Cube drops by Conan; while there he talks about his BIG 3 basketball league, having a star on the Walk of Fame and more. Enjoy this video stream below after the jump.