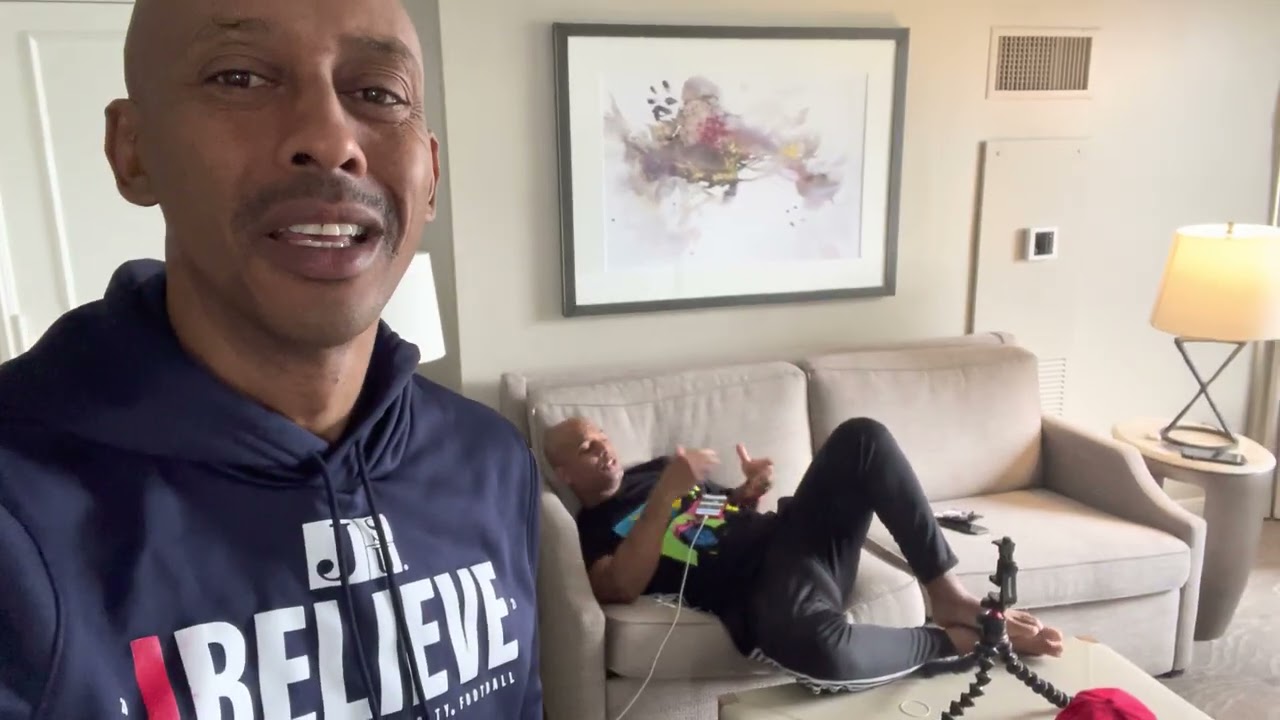 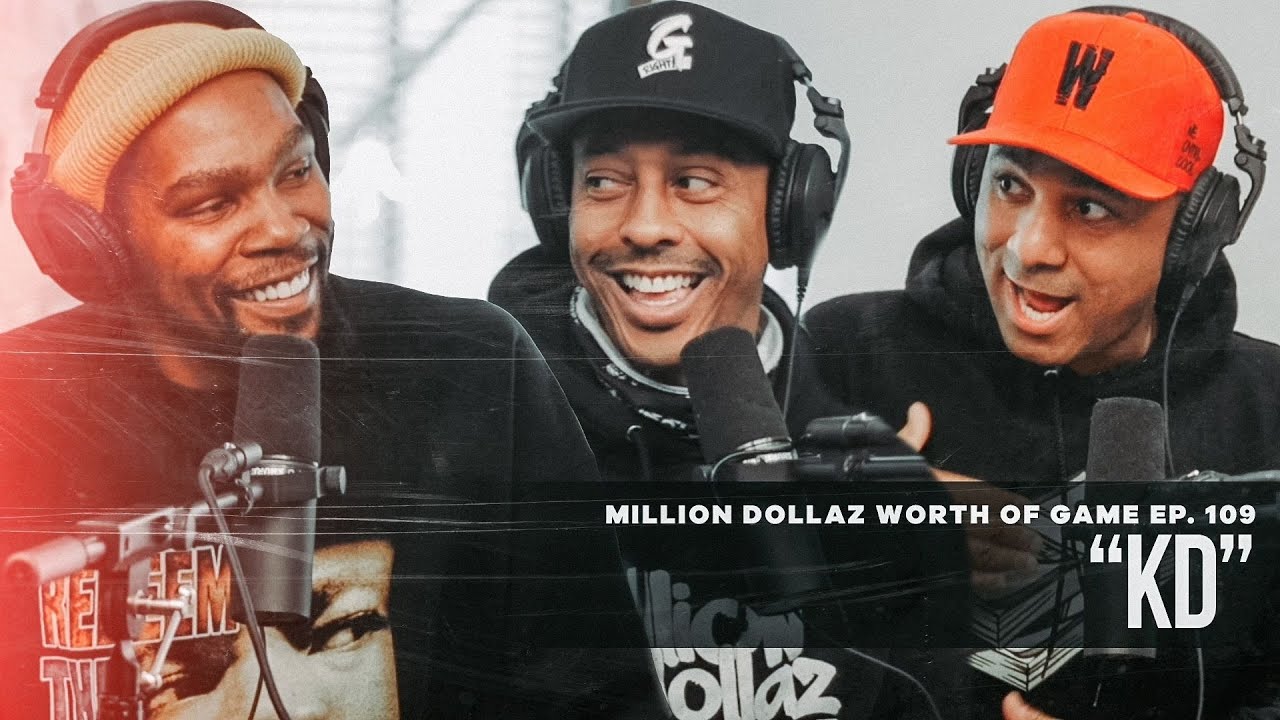 The Million Dollaz Worth of Game show, a weekly podcast with rapper Gillie Da King and social media influencer and disruptor Wallo267 (who are also first-cousins) targeting their combined social media presence of over 1.3 million followers. Gillie and Wallo’s audiences have been demanding a podcast and this is the […] 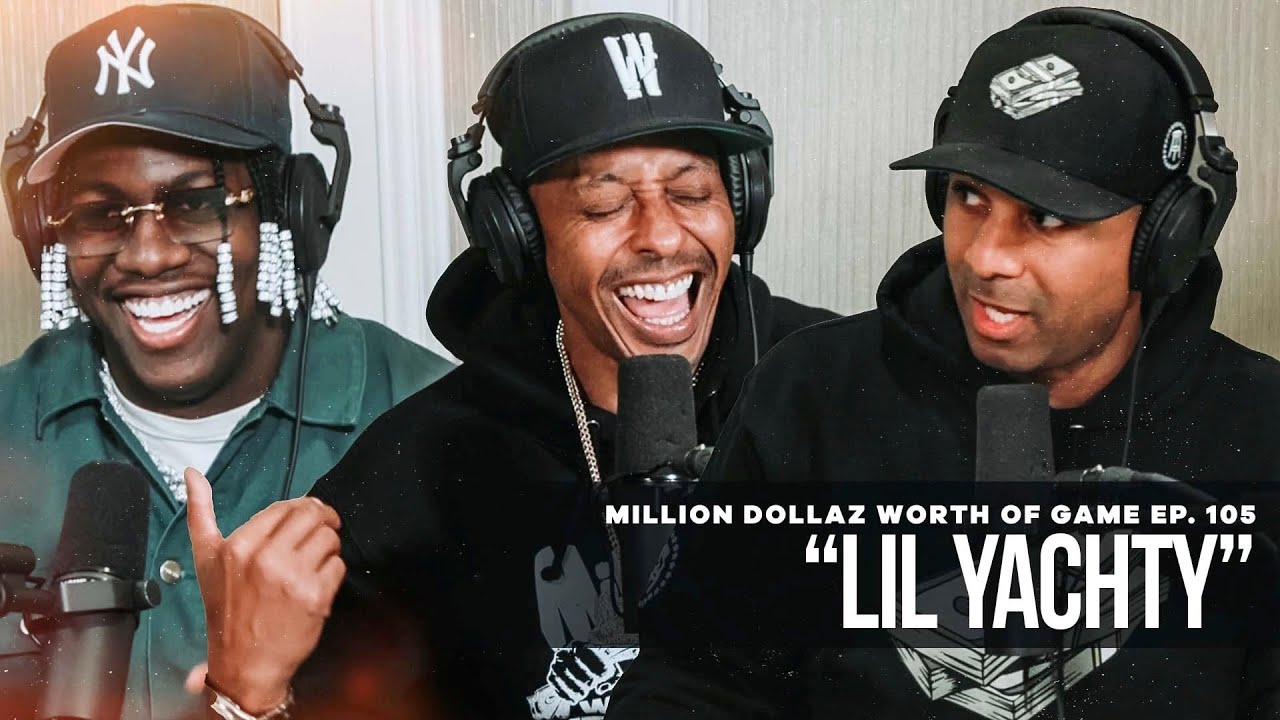 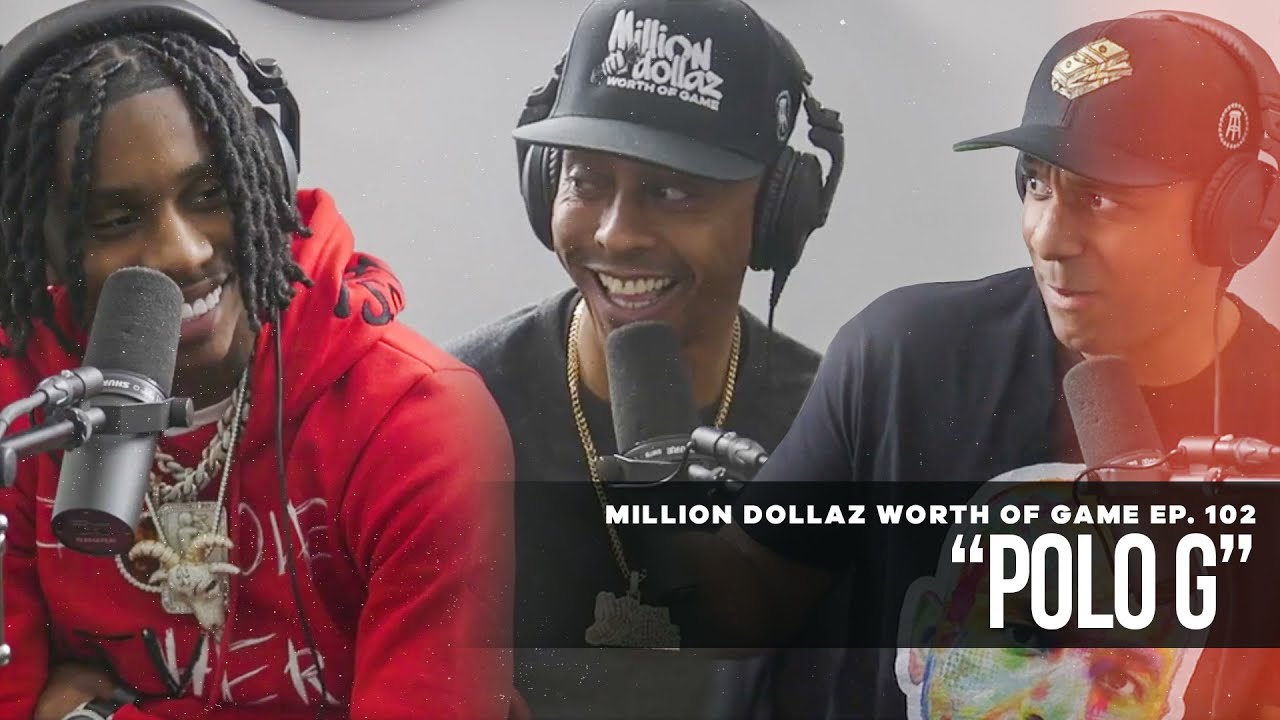 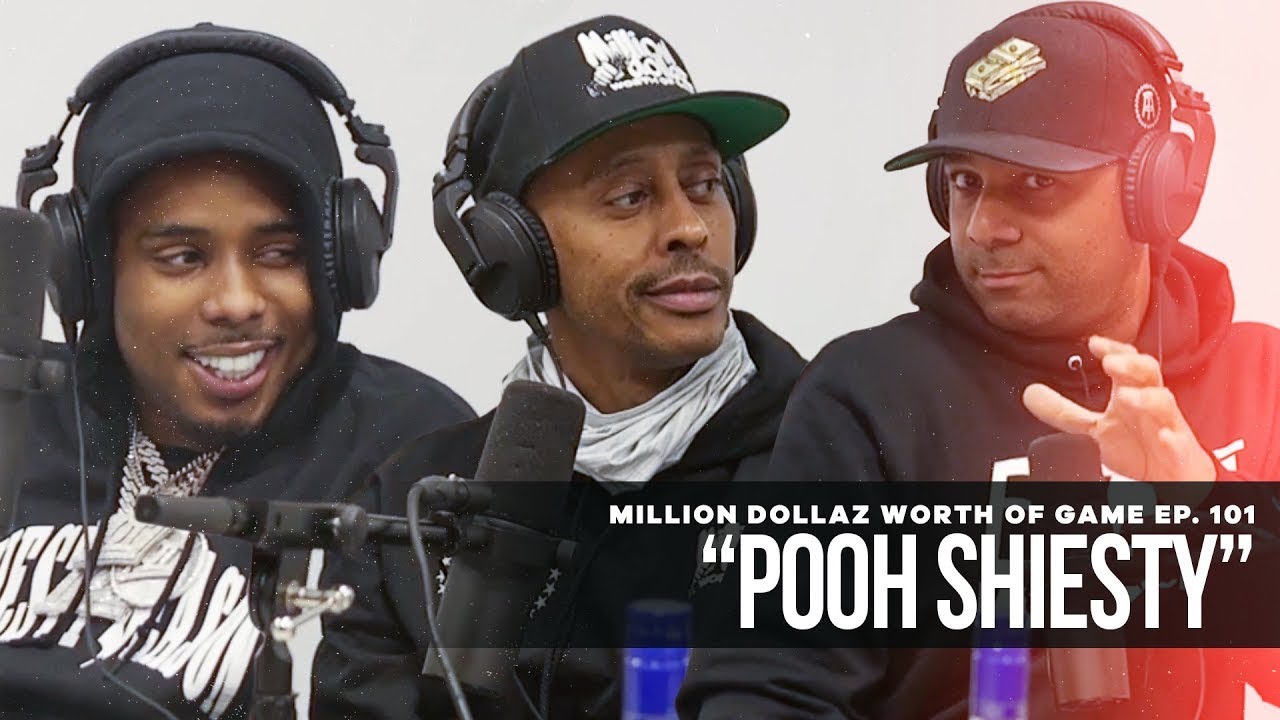 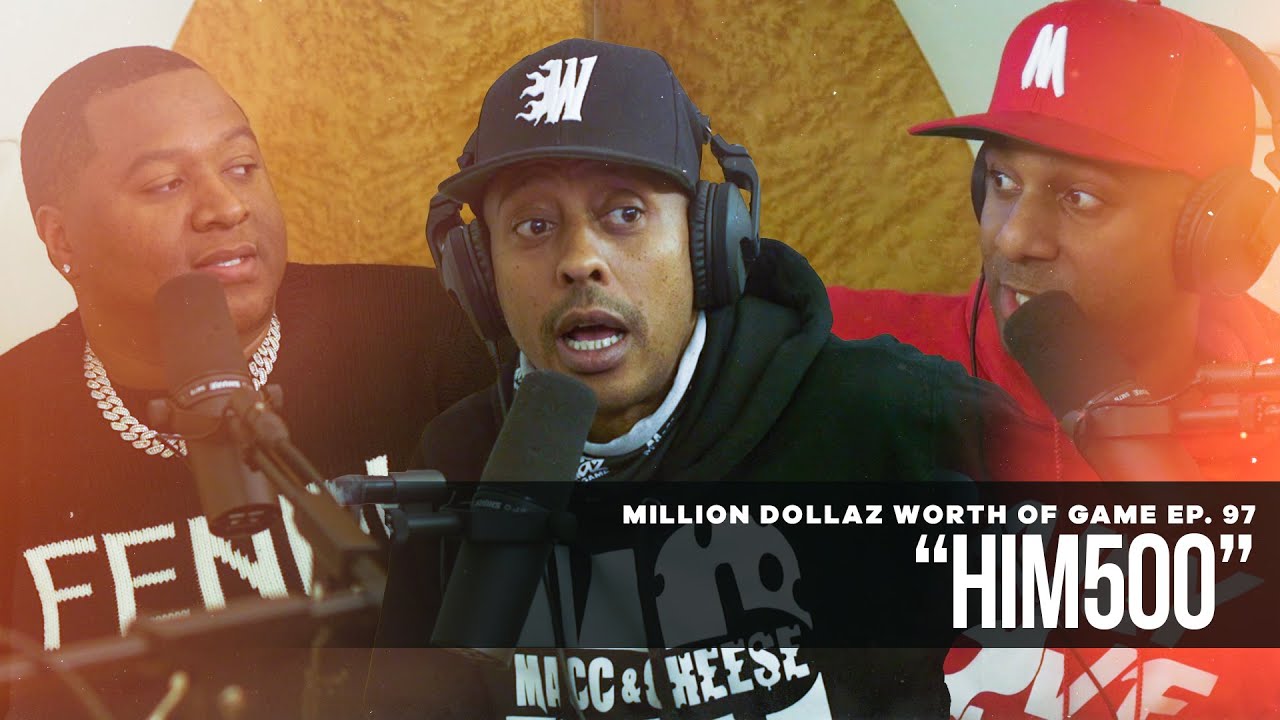 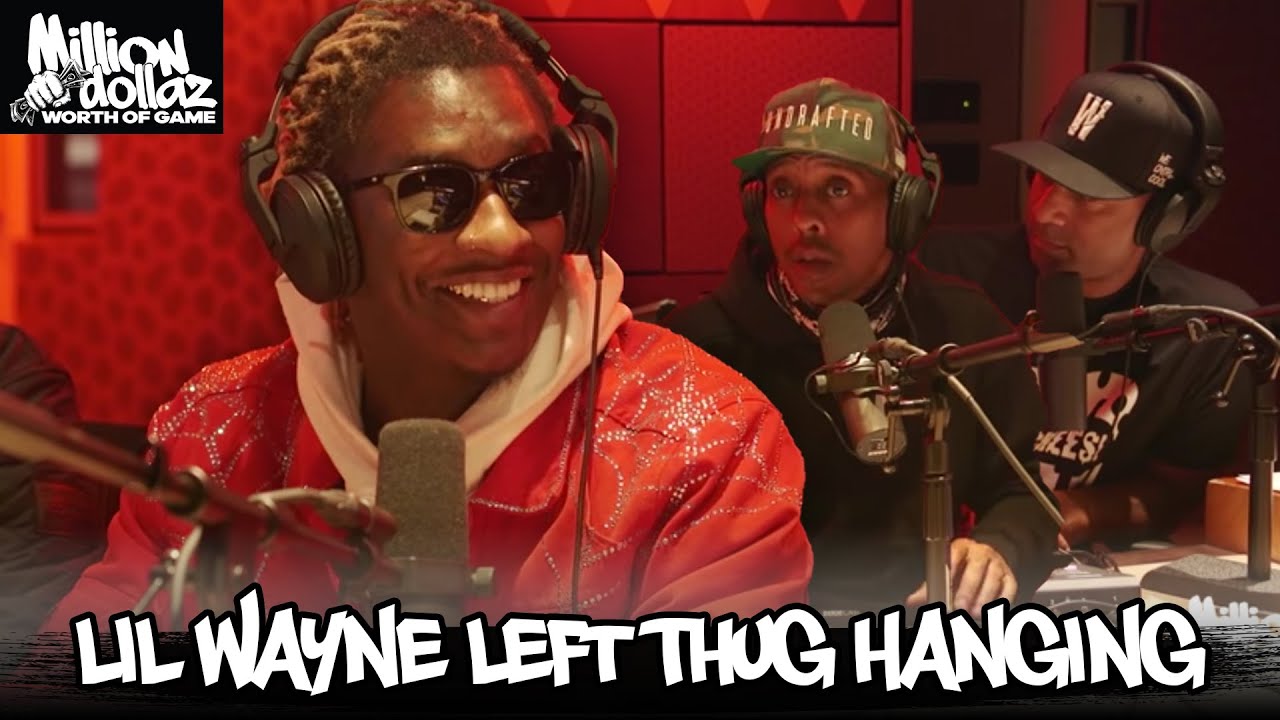 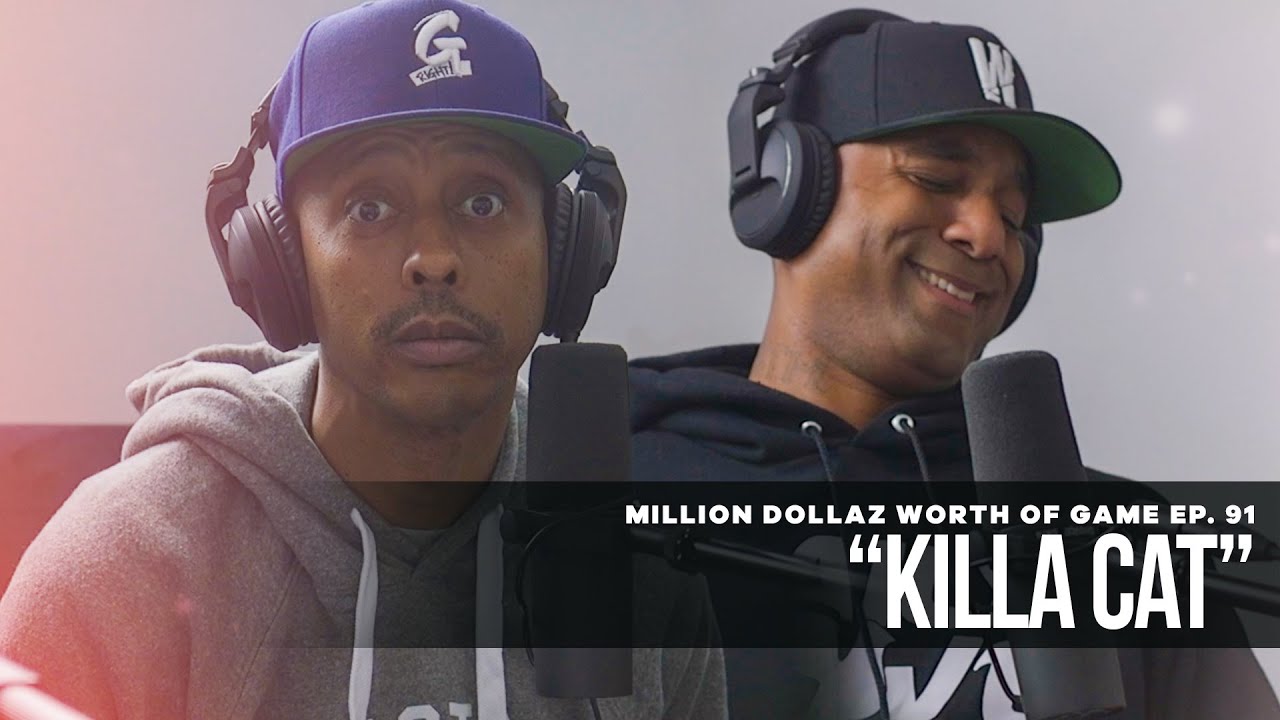 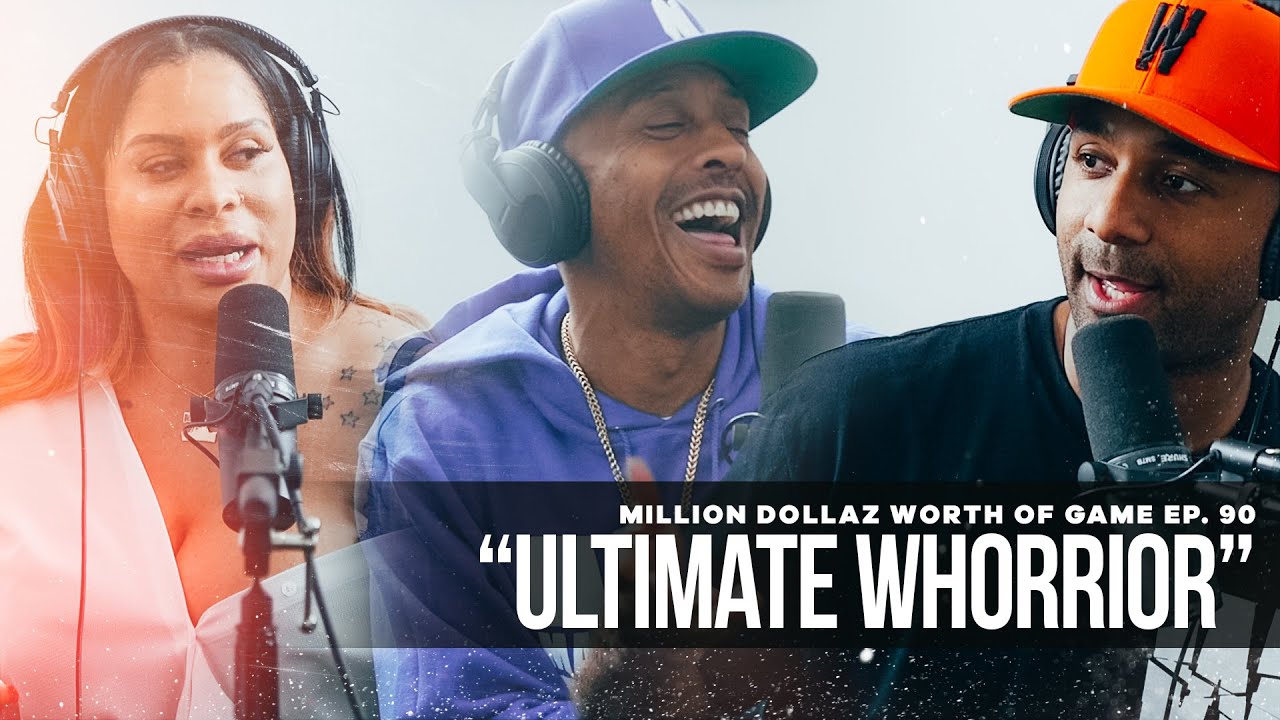 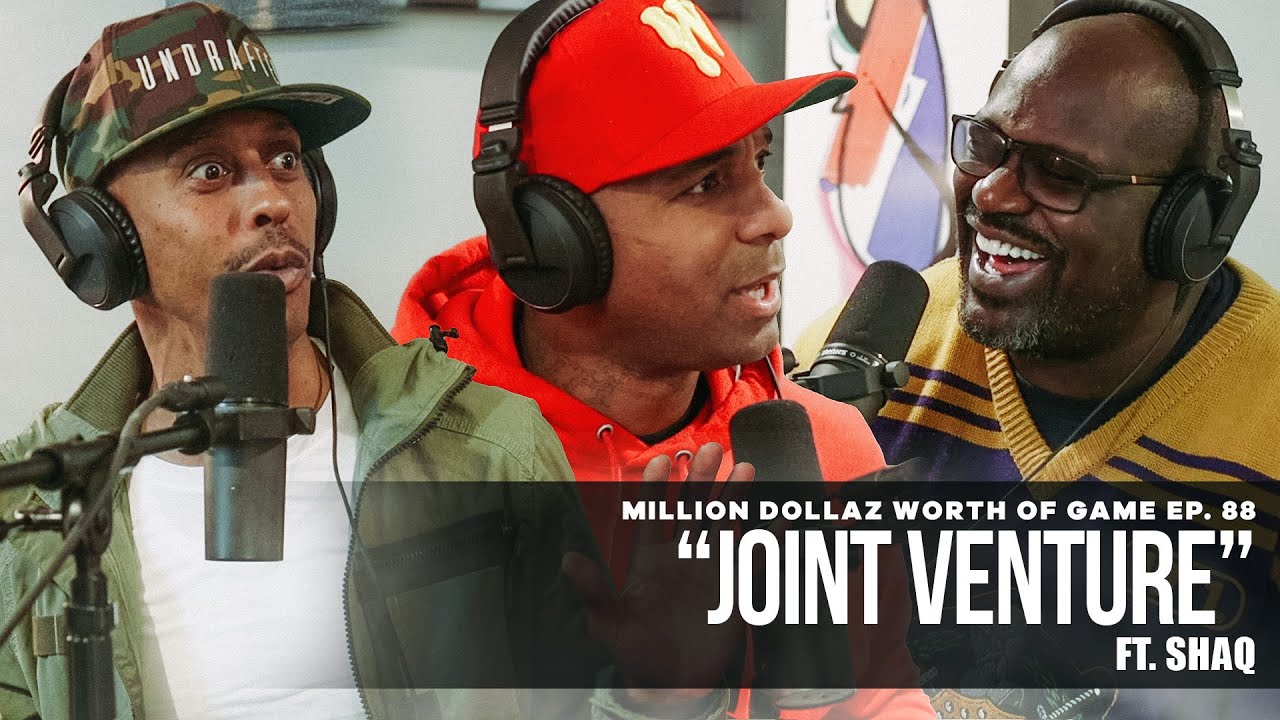 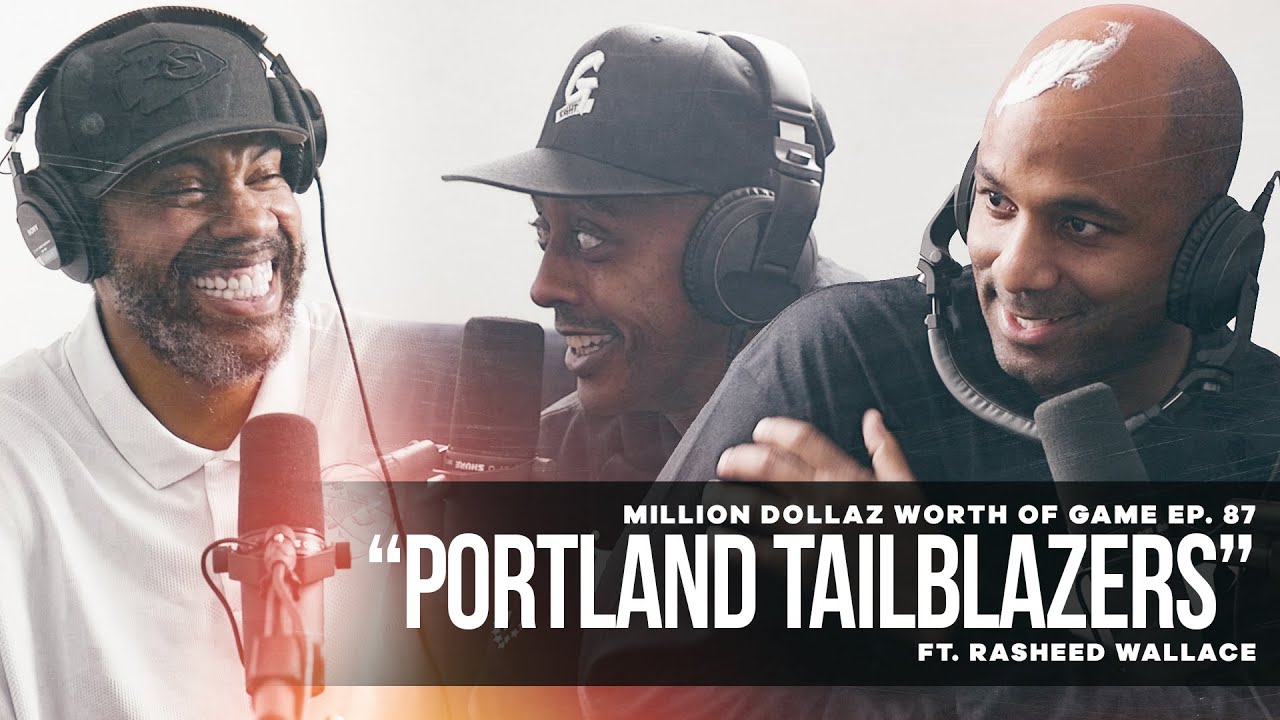 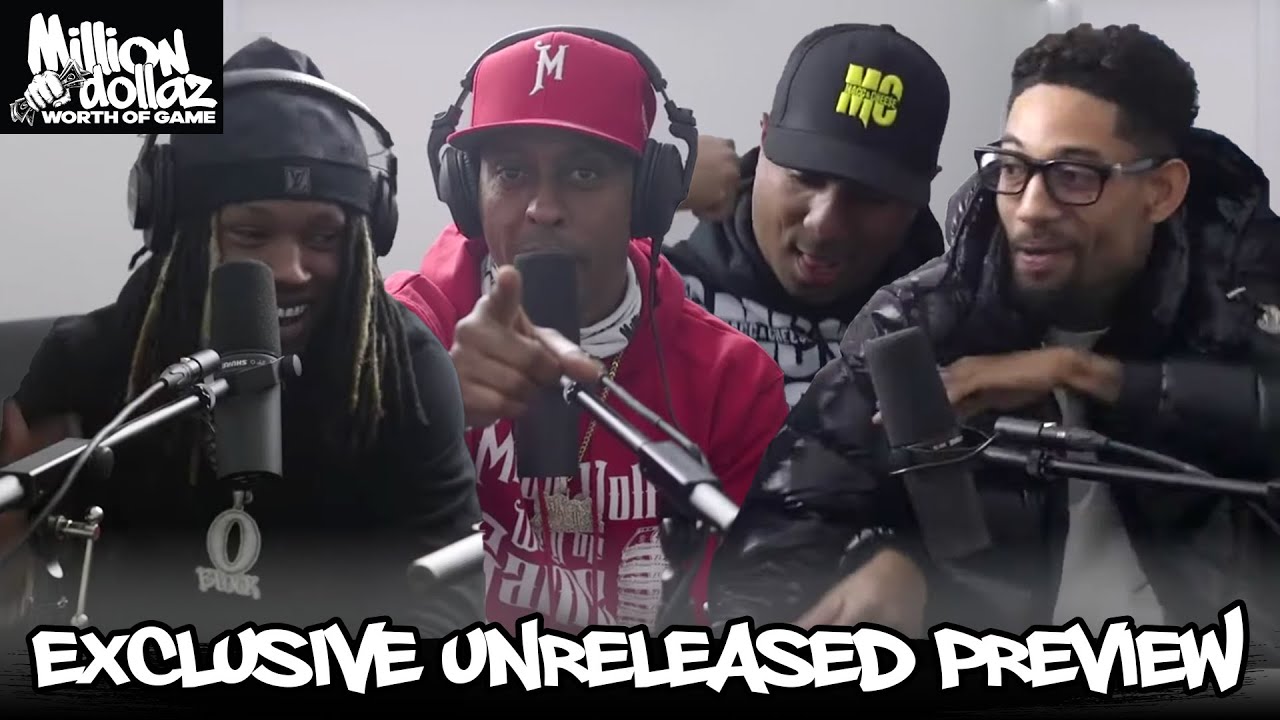 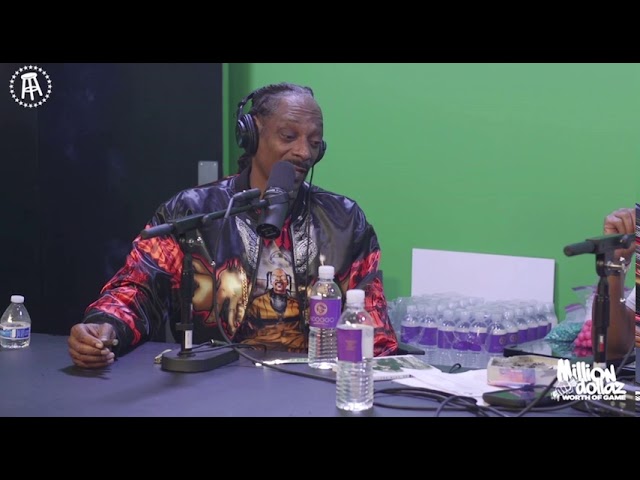 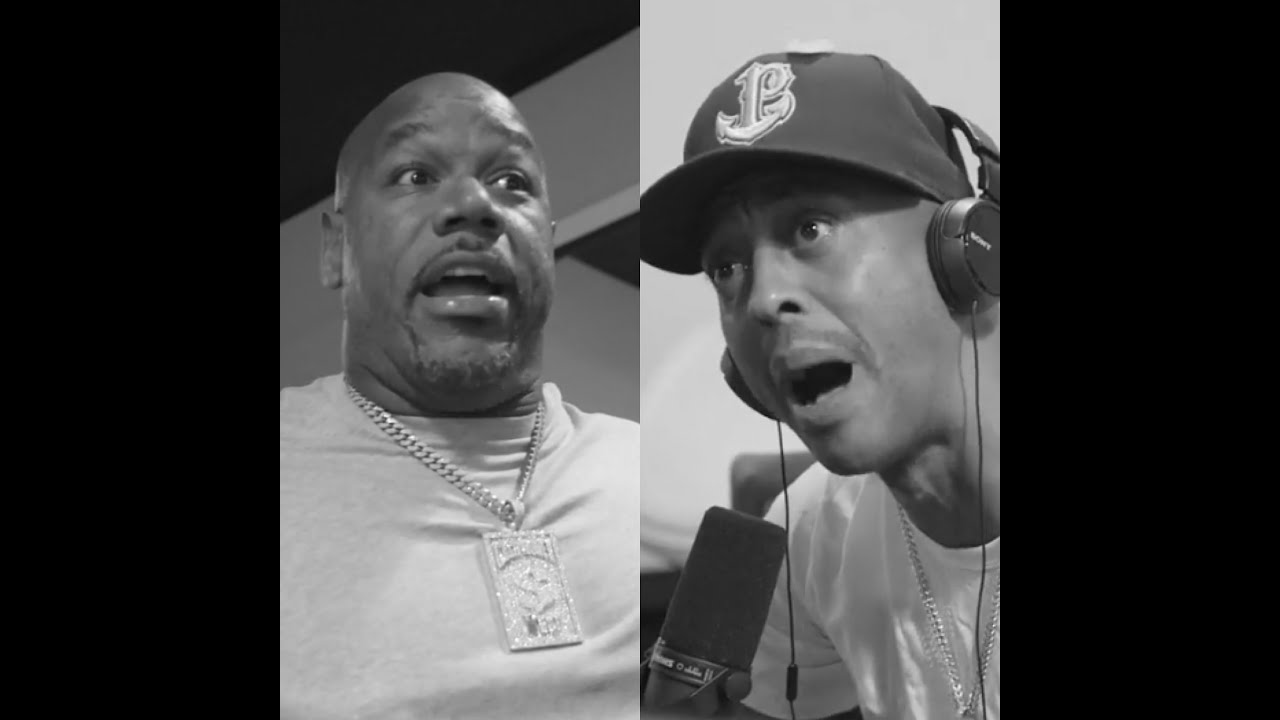 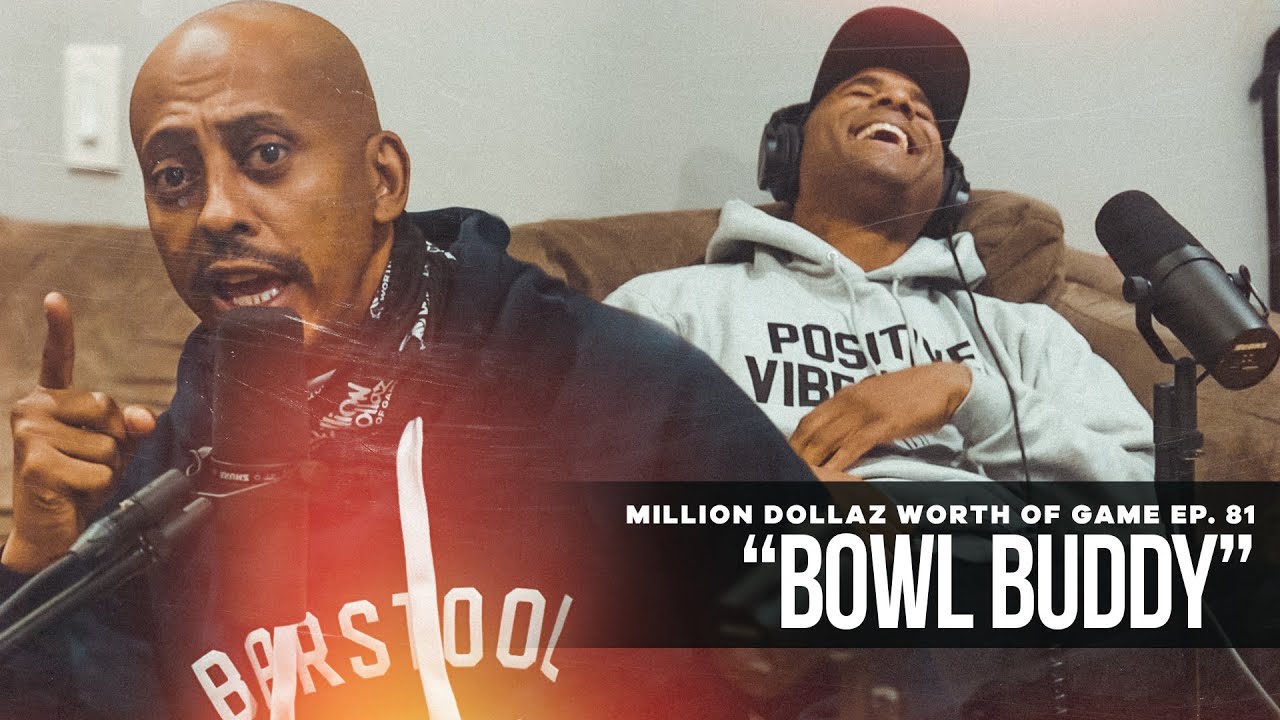 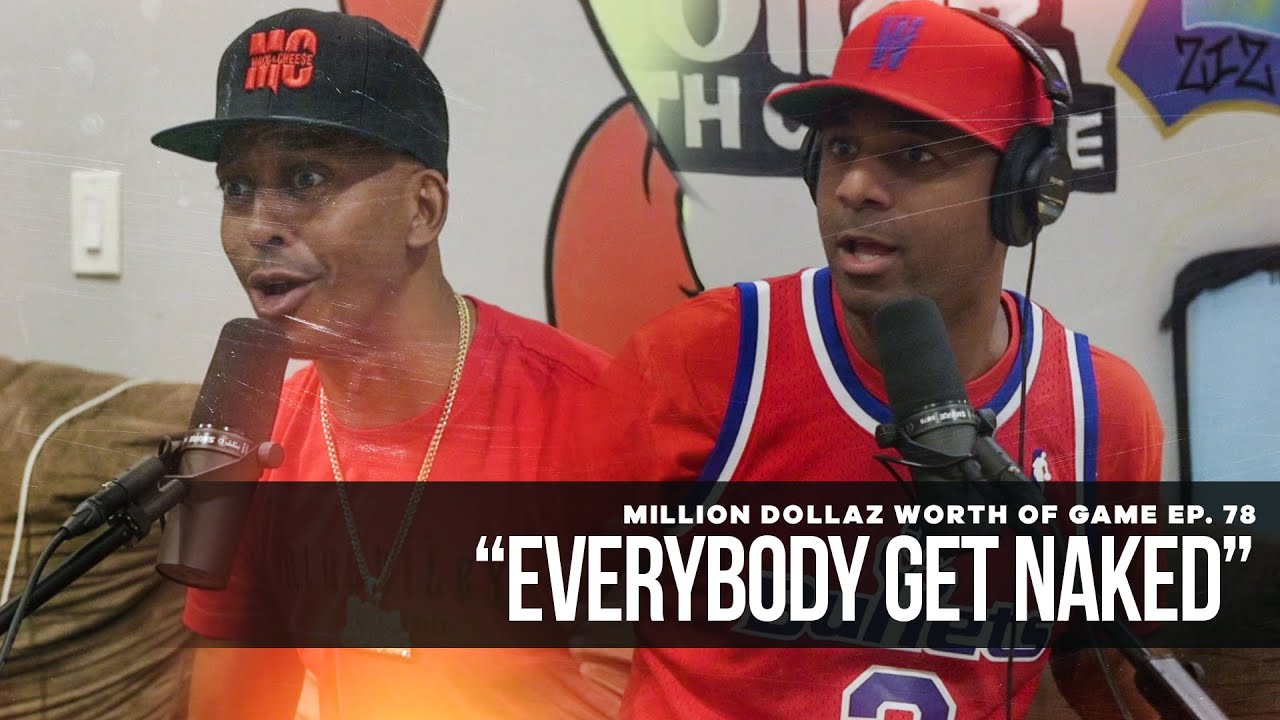