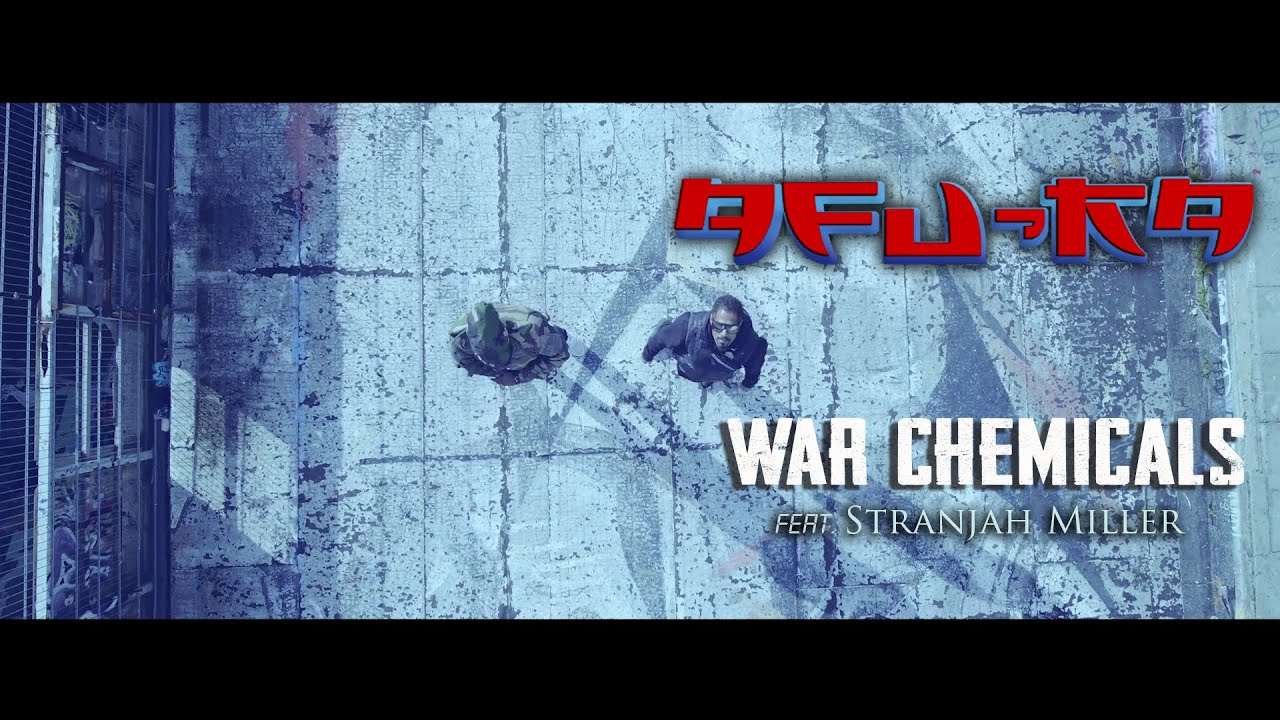 Afu-Ra presents his new video for “War Chemicals” with the great Jamaican singjay Stranjah Miller, produced by Digital Cut. This new spectacular video directed once again by Castaka Pictures was filmed in Berlin in various locations such as a former airport (which can be seen in Hunger Games), a landmark […]