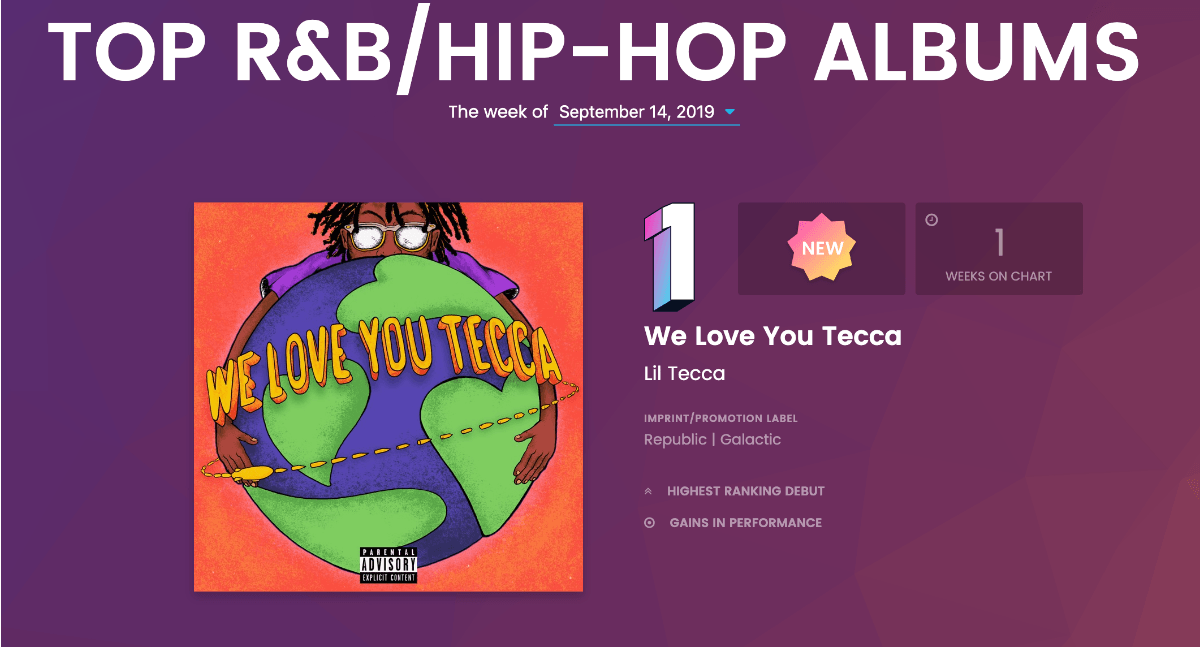 Coming in hot with one of rap’s biggest debut sales weeks of 2019, New York teenager Lil Tecca lands at Number One on Billboard’s Hot R&B/Hip-Hop Albums chart, and bows at #4 on the Billboard 200, with his new album We Love You Tecca. The 17-year-old rapper’s debut project earned over 68,000 Streaming-Equivalent Units, including over 100 million […] 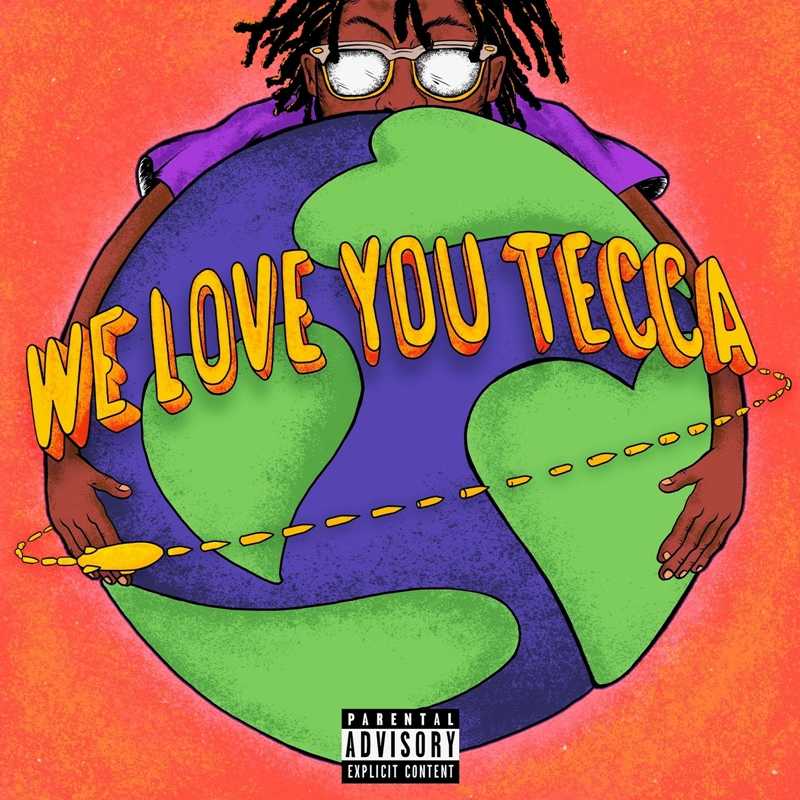 Lil Tecca releases a new project titled “We Love You Tecca”. This project contains seventeen songs for your listening pleasure. Enjoy this audio stream below after the jump and please share this with friends.