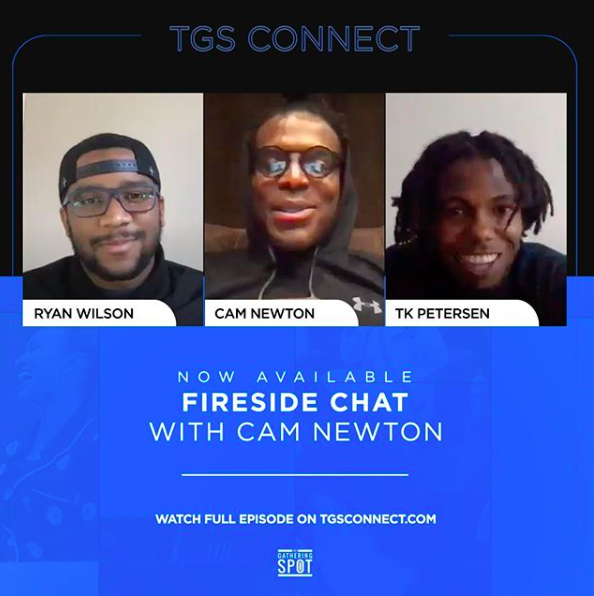 Private Membership Club Donates $31K The Gathering Spot, a black-owned private membership club nestled in Atlanta, GA, has turned to the digital space to continue to ‘gather’ their members during this worldwide pandemic. As a small business, Ryan Wilson & TK Petersen (owners of The Gathering Spot) have pledged to start an […] 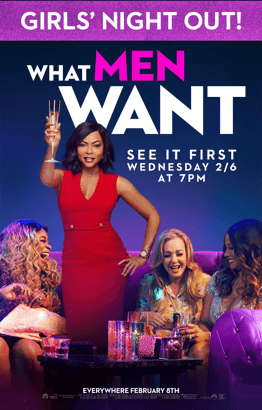 Paramount Pictures announced today that on Wednesday, February 6th, fans at select theatres in the U.S. will have the chance to attend paid WHAT MEN WANT Girls’ Night Out Screenings. Fans who participate in this one-day-only event will get the chance to grab their friends for a fun night out […] 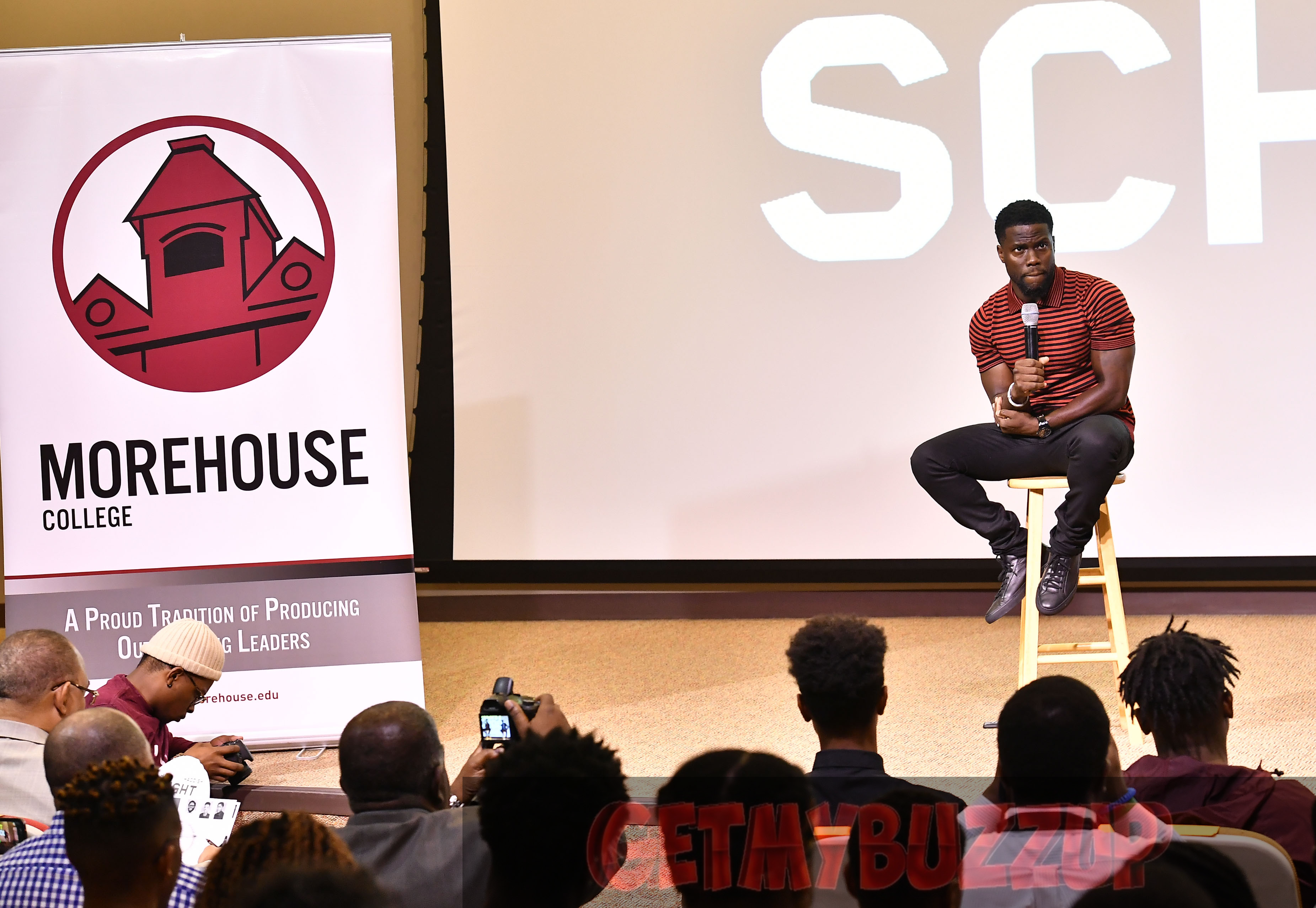 By Jack Barnes Kevin Hart and Will Packer made a surprise visit to a packed auditorium of more than 400 students at Langston Hughes High School on Tuesday, Sept. 11. Welcomed by V-103’s Greg Street, students and teachers alike went wild as the two special guests walked on stage. They surprise visit was […]

Star Kevin Hart and producer Will Packer, who partnered for the hit Ride Along and Think Like a Man series, bring their signature style to Night School. Based on a story by Hart, the comedy from director Malcolm D. Lee (Girls Trip) follows a group of misfits who are forced to attend adult classes in the longshot chance they’ll pass the GED exam. Hart produces for his Hartbeat Productions, and Packer via his Will Packer Productions. 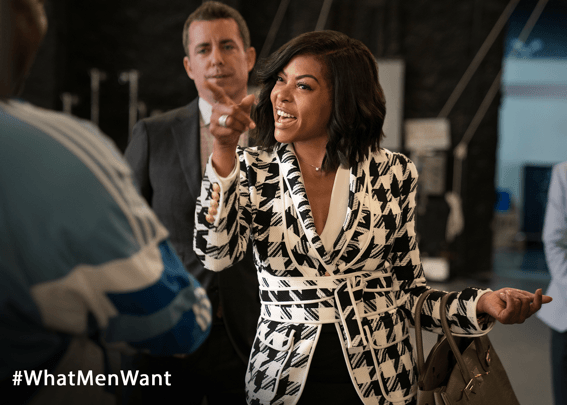 By Jack Barnes Ali Davis (Taraji P. Henson) is a successful sports agent who’s constantly boxed out by her male colleagues. When Ali is passed up for a well-deserved promotion, she questions what else she needs to do to succeed in a man’s world… until she gains the ability to […] 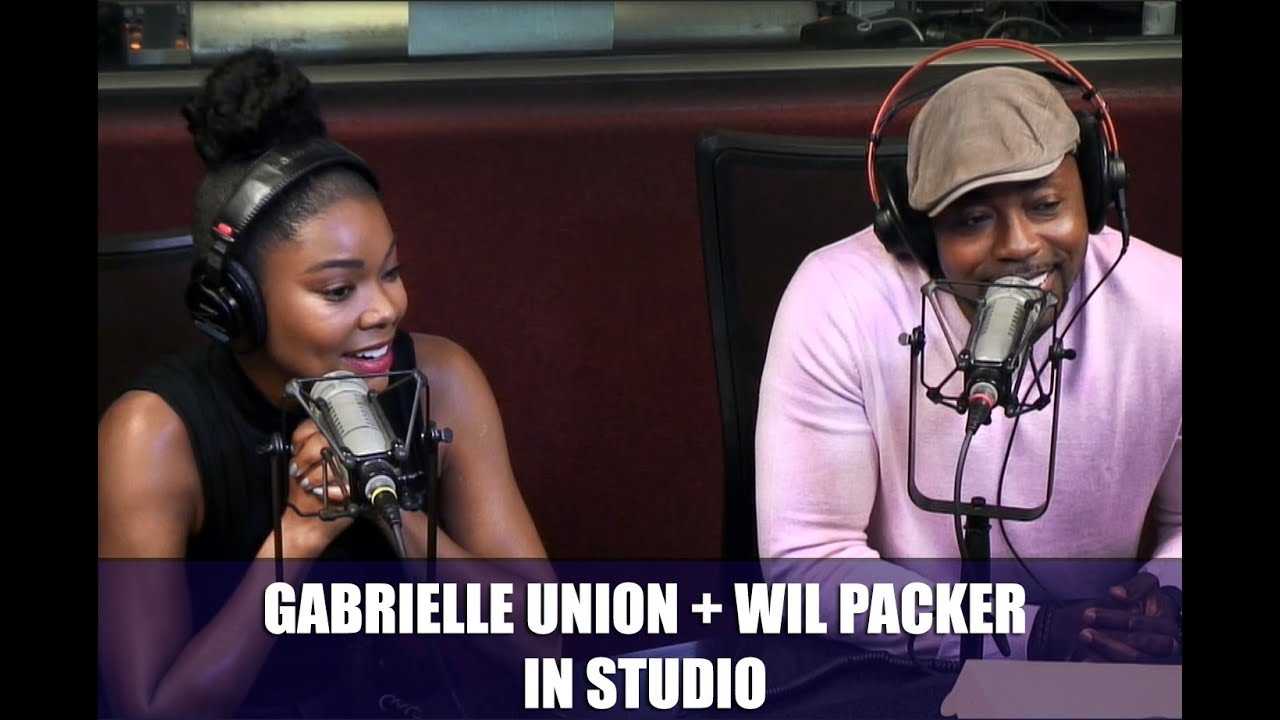 Gabrielle Union and Will Packer stop by the V studios to talk about their new movie Breaking In. Where Union not only acts in but also produces alongside filmmaker Will Packer. Packer putting her out there saying, “This isn’t her first go around,” mentioning how the Being Mary Jane star […]

NIGHT SCHOOL By Jack Barnes Star Kevin Hart and producer Will Packer, who partnered for the hit Ride Along and Think Like a Man series, bring their signature style to NIGHT SCHOOL. The comedy from director Malcolm D. Lee (Girls Trip) follows a group of misfits who are forced to […]