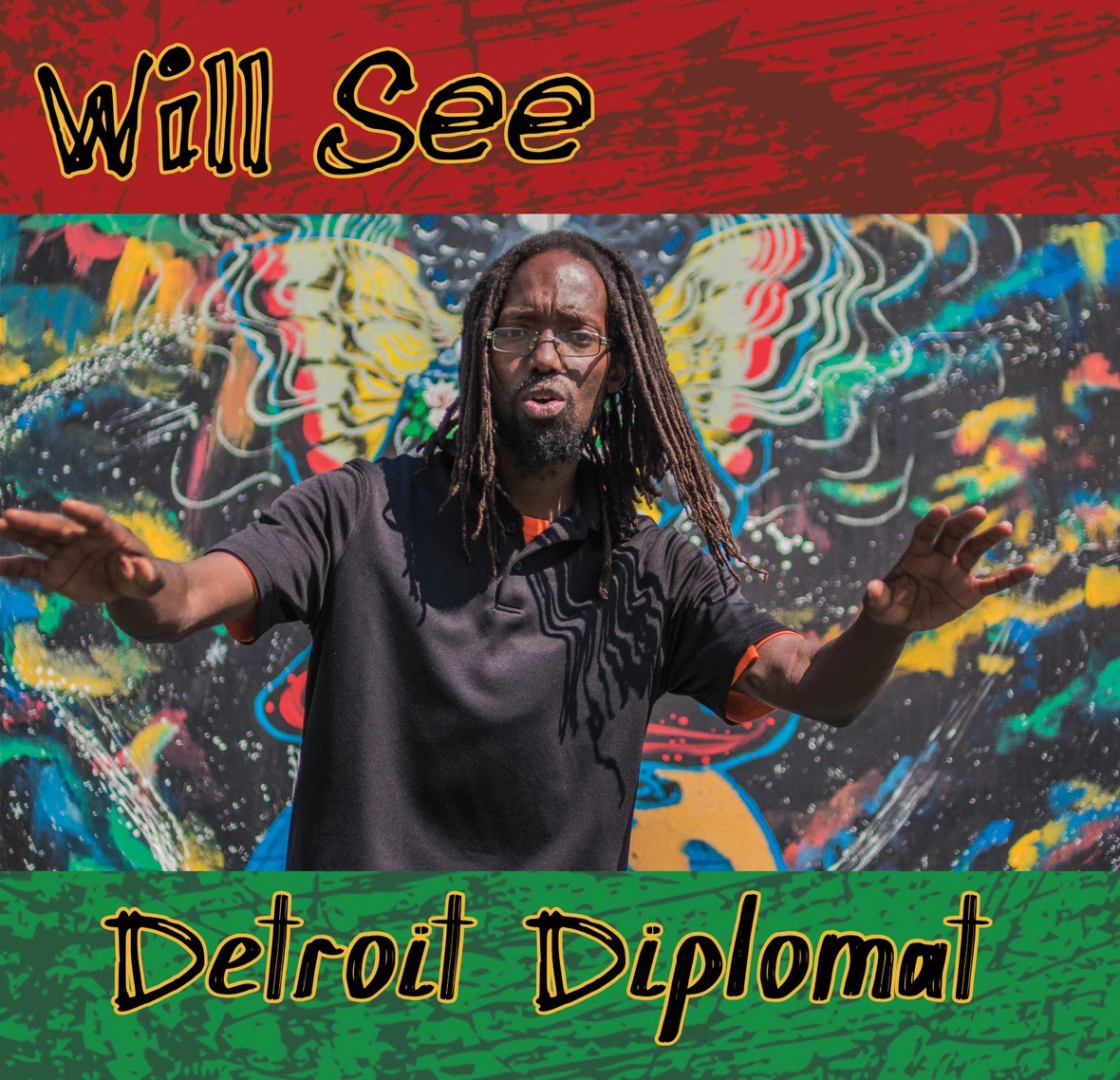 Will See By Jack Barnes Detroit MC Will See teams up with Info56 and Sacramento Knoxx- two of today’s freshest Motor City producers, to release his second studio album Detroit Diplomat. The record sounds like Detroit. It’s lyrical with head nodding production, simple but complex, conscious but raw and gritty. […]