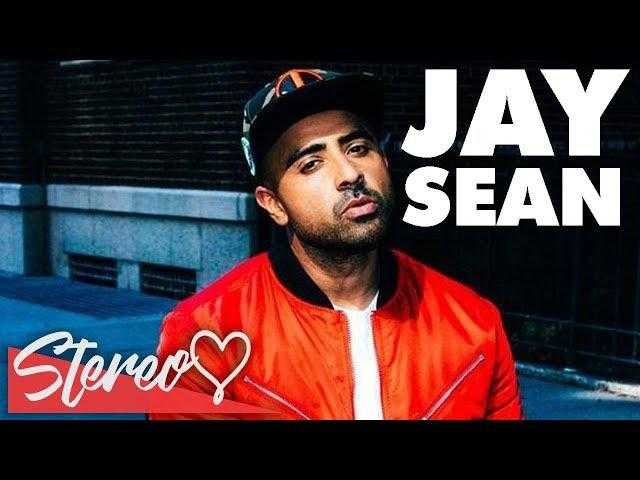 Jay Sean links up with Gucci Mane and Asian Doll for a new 2019 R&B smash titled “With You”. 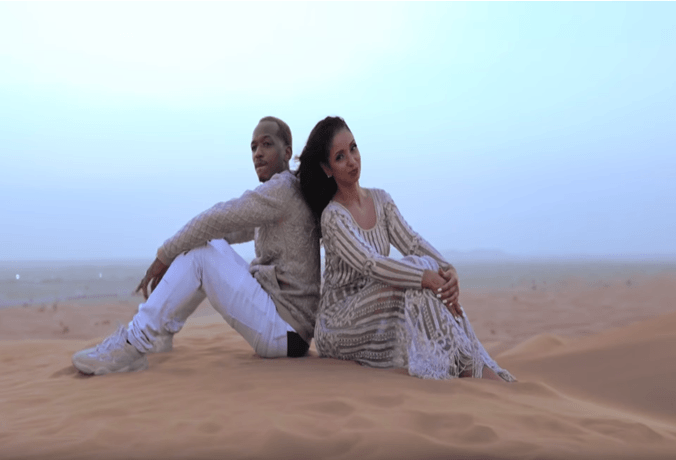 By Jack Barnes Mýa surprises fans on Valentine’s Day with a new video for “With You,” the latest single released from herT.K.O. album. The new song features her production partner, MyGuyMars, who also produced several songs from her recently released album, T.K.O. The video was filmed in The Middle East (Abu Dhabi and Dubai) and was directed by film-maker, Baxter Stapleton. Enjoy […] 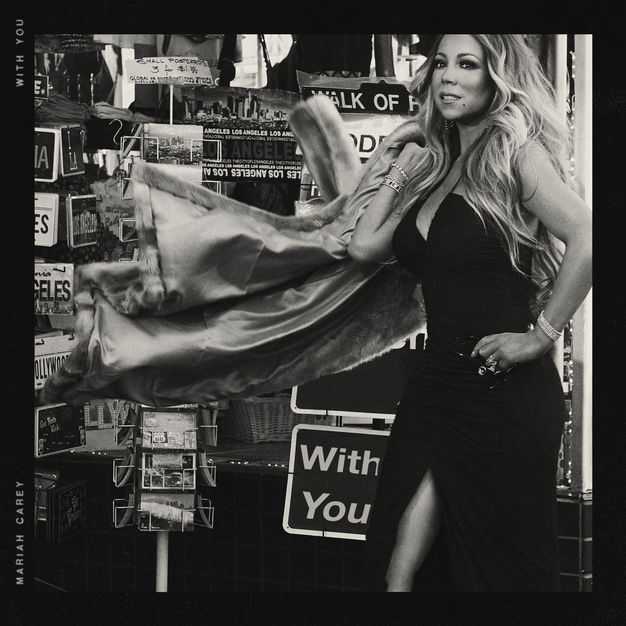 By Jack Barnes Singer Mariah Carey releases a new single called “With You”. Enjoy this audio stream below after the jump and please share this with friends.