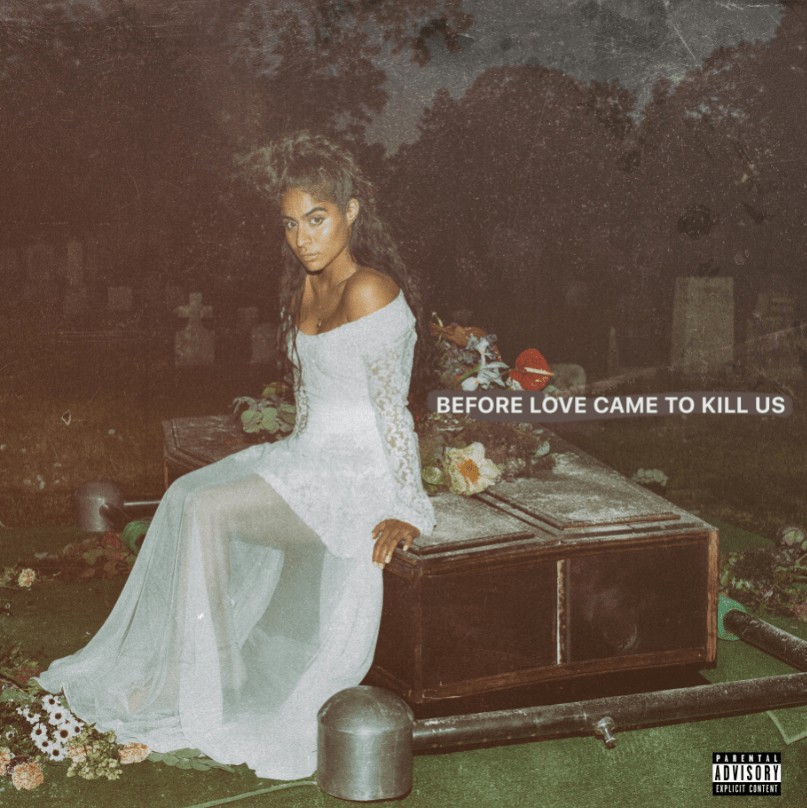 Since Jessie Reyez first released her hit song “Figures”, she has toured across the world and back, released two EPs, received a Grammy nomination, graced the cover of multiple magazines, appeared on late-night TV and hasn’t stopped pursuing her musical dreams. The Colombian Canadian singer-songwriter embodies the ultimate come-up story […] 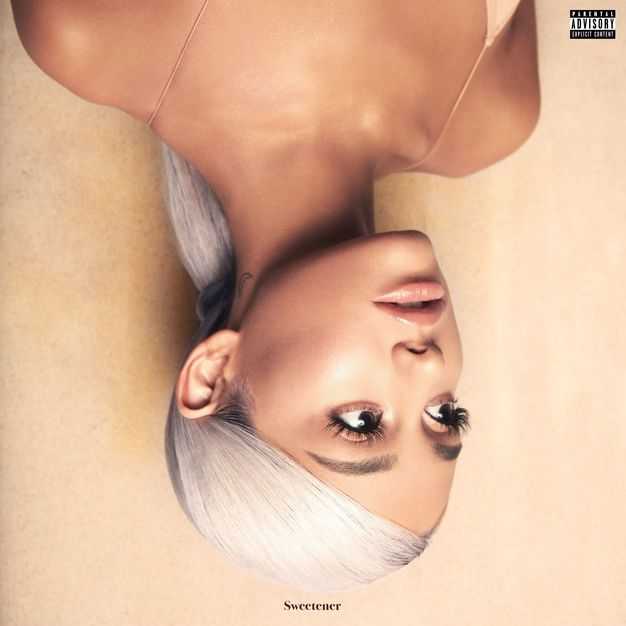 Multiplatinum, record-breaking superstar Ariana Grande, kicked off her Sweetener World Tour last night in Albany, NY.  The tour will continue through 2019 with stops worldwide, including a headlining Coachella performance next month. 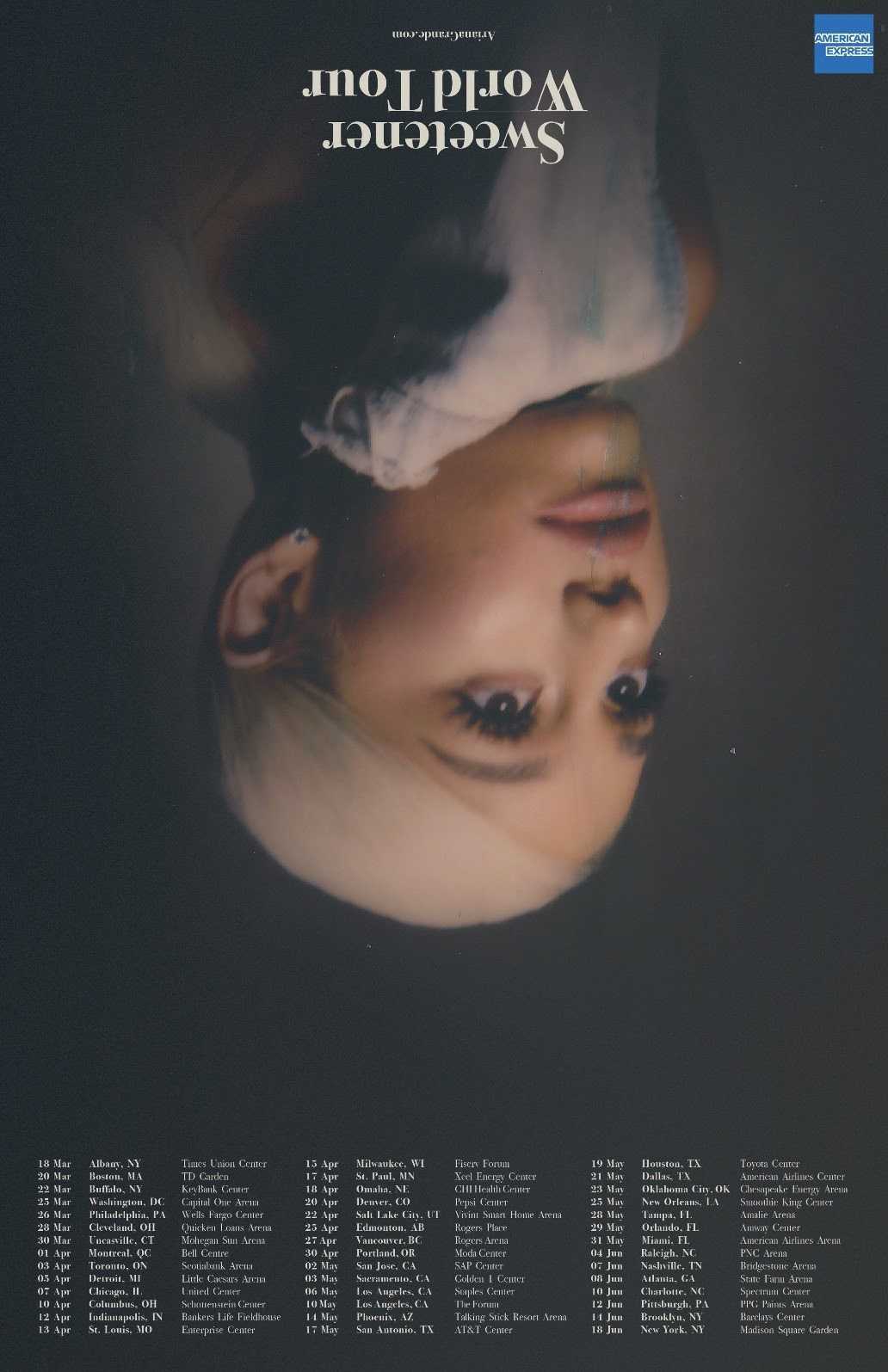 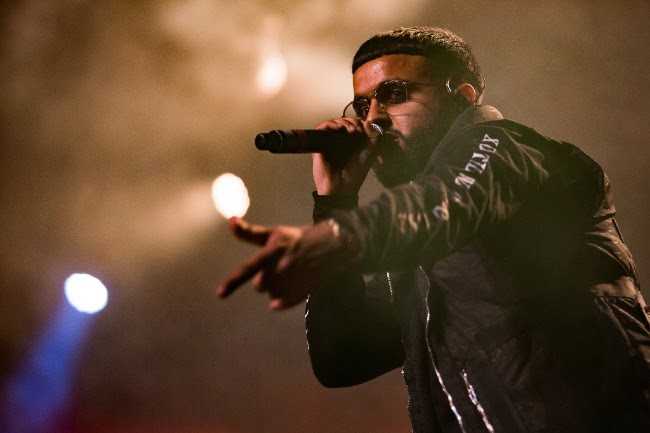 NAV By Jack Barnes After surprising his quickly-growing fan base during a round of sold-out shows last week with The Weeknd, it has been announced that rapper and producer NAV will join the second leg of the “Starboy: Legend of the Fall” tour. Set to kick off in University Park, […] 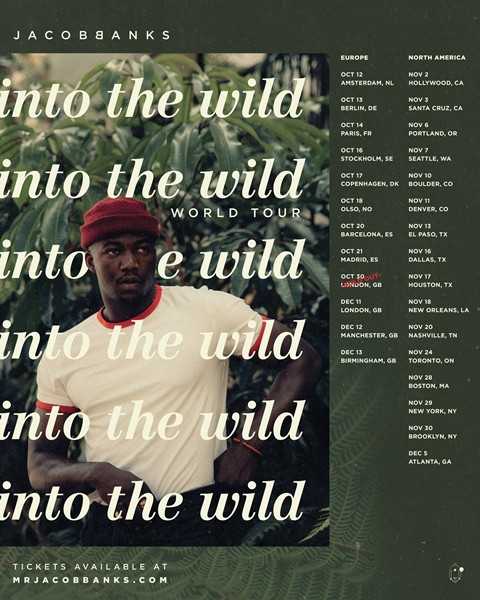 JACOB BANKS By Jack Barnes Rising singer, songwriter and performer JACOB BANKS announces his first ever headlining tour that will see him play cities across North America and Europe this fall. Tickets for the “Into The Wild” tour will go on sale in Europe this Thursday, June 8th and in […]