Raekwon By Jack Barnes Upon the release of Raekwon‘s new album, #theWild, he’s taken time to show love to the emerging artist, G4SHI. G4SHI is a Brooklyn rapper with a hit on his hands called “Disrespectful.” 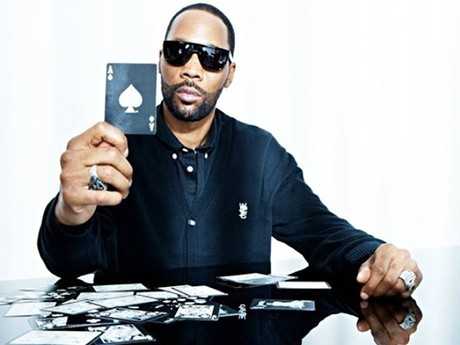 RZA By Jack Barnes An American rapper, record producer, musician, actor, filmmaker and author, RZA is the de facto leader of the Wu-Tang Clan.   He has produced almost all of Wu-Tang Clan’s albums as well as many Wu-Tang solo and affiliate projects.  He has also released solo albums under the alter-ego Bobby Digital, along with […]