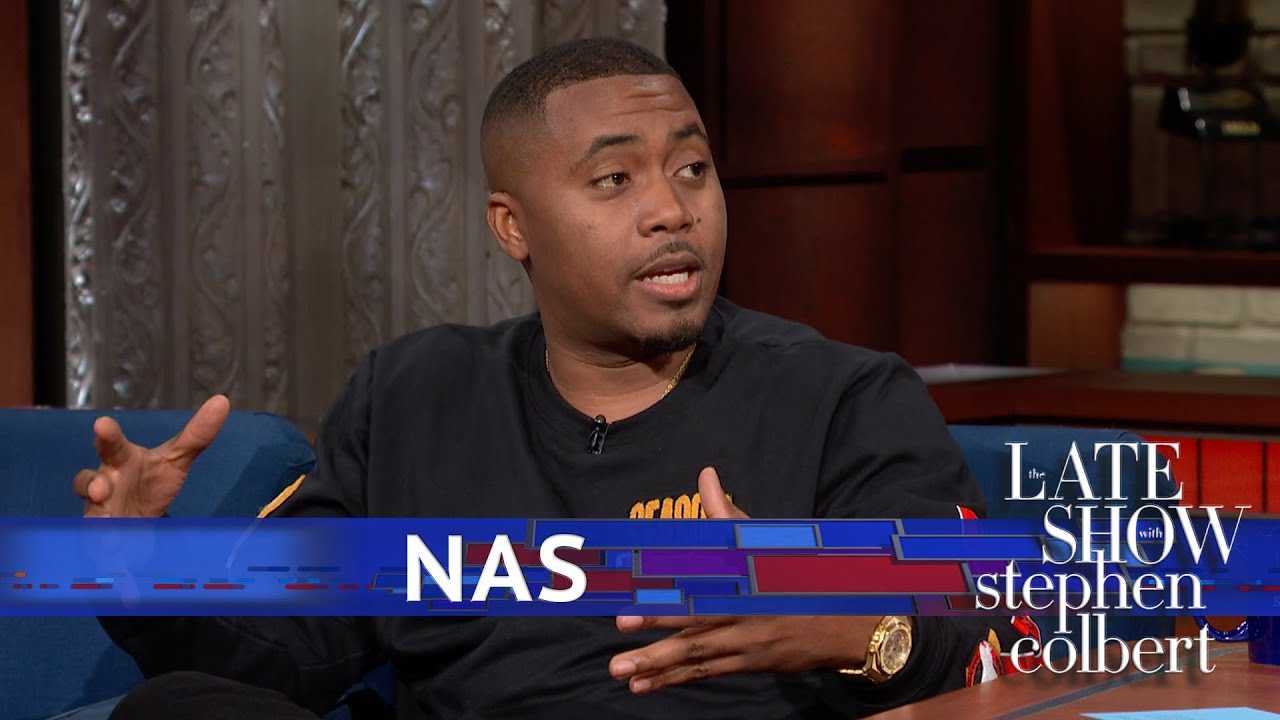 Nas had a rare moose sighting while recording his new album ‘NASIR’ with Kanye West in Wyoming.

Get the CBS app for iPhone & iPad! Click HERE: http://bit.ly/12rLxge

—
The Late Show with Stephen Colbert is the premier late night talk show on CBS, airing at 11:35pm EST, streaming online via CBS All Access, and delivered to the International Space Station on a USB drive taped to a weather balloon. Every night, viewers can expect: Comedy, humor, funny moments, witty interviews, celebrities, famous people, movie stars, bits, humorous celebrities doing bits, funny celebs, big group photos of every star from Hollywood, even the reclusive ones, plus also jokes. 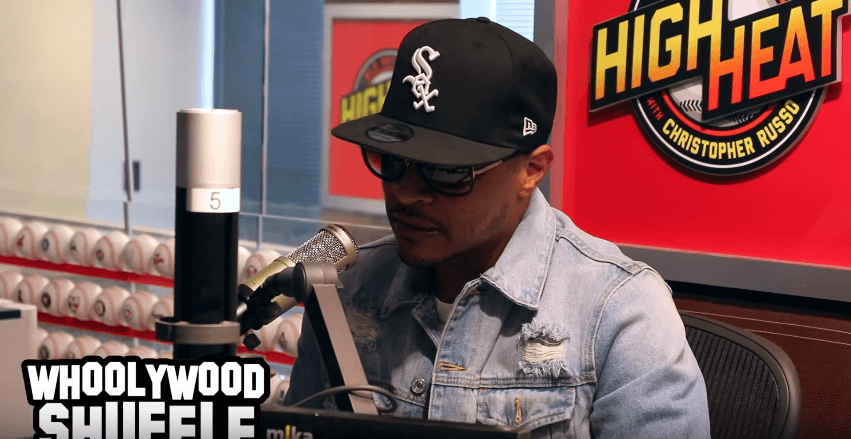 T.I. By Jack Barnes T.I. stops by DJ Whoo Kid’s “The Whoolywood Shuffle” and breaks down Marvel’s “Infinity Wars”, what happened in the Wyoming sessions with Kanye, the most expensive item he’s purchased and more! Enjoy this video stream below after the jump and please share this with friends.