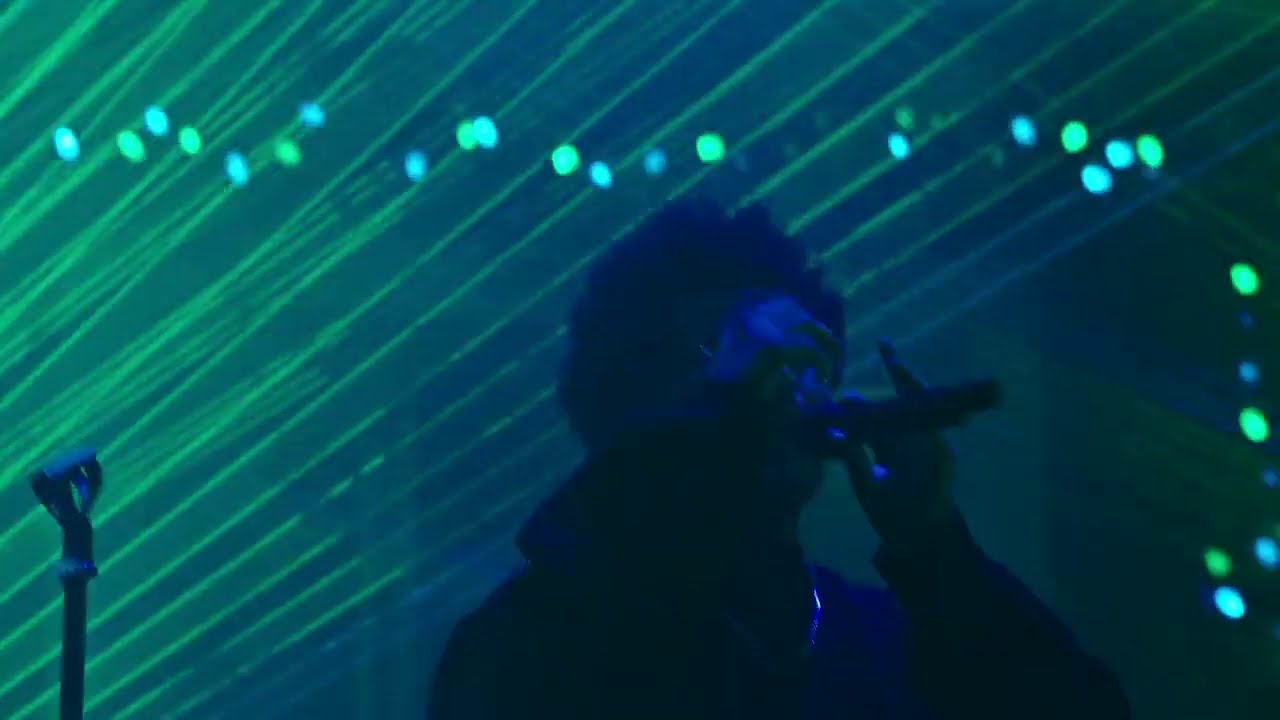 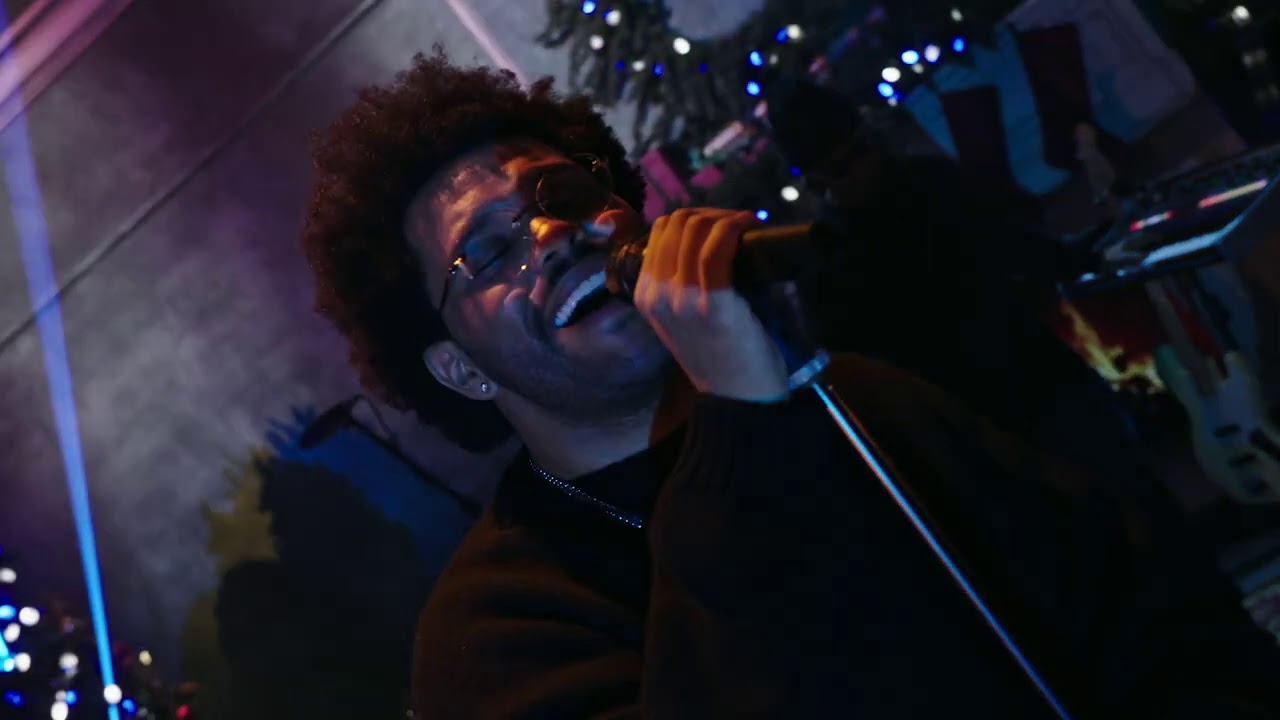 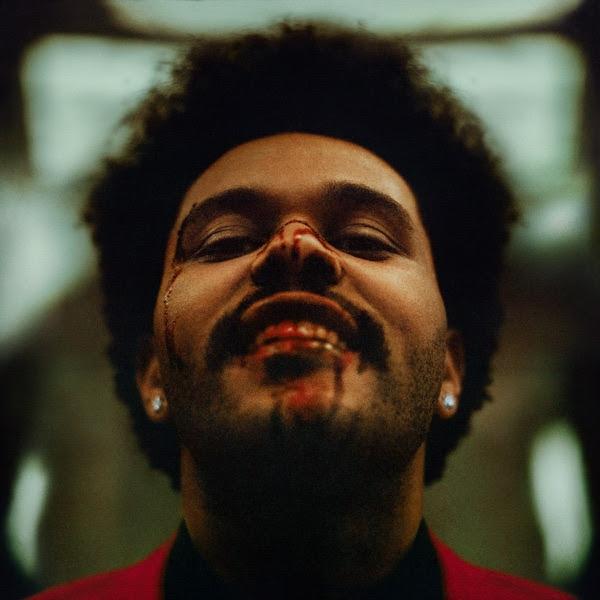 XO/Republic Records presents new music from The Weekend entitled “After Hours”. Enjoy this audio stream below after the jump and please share this with friends. 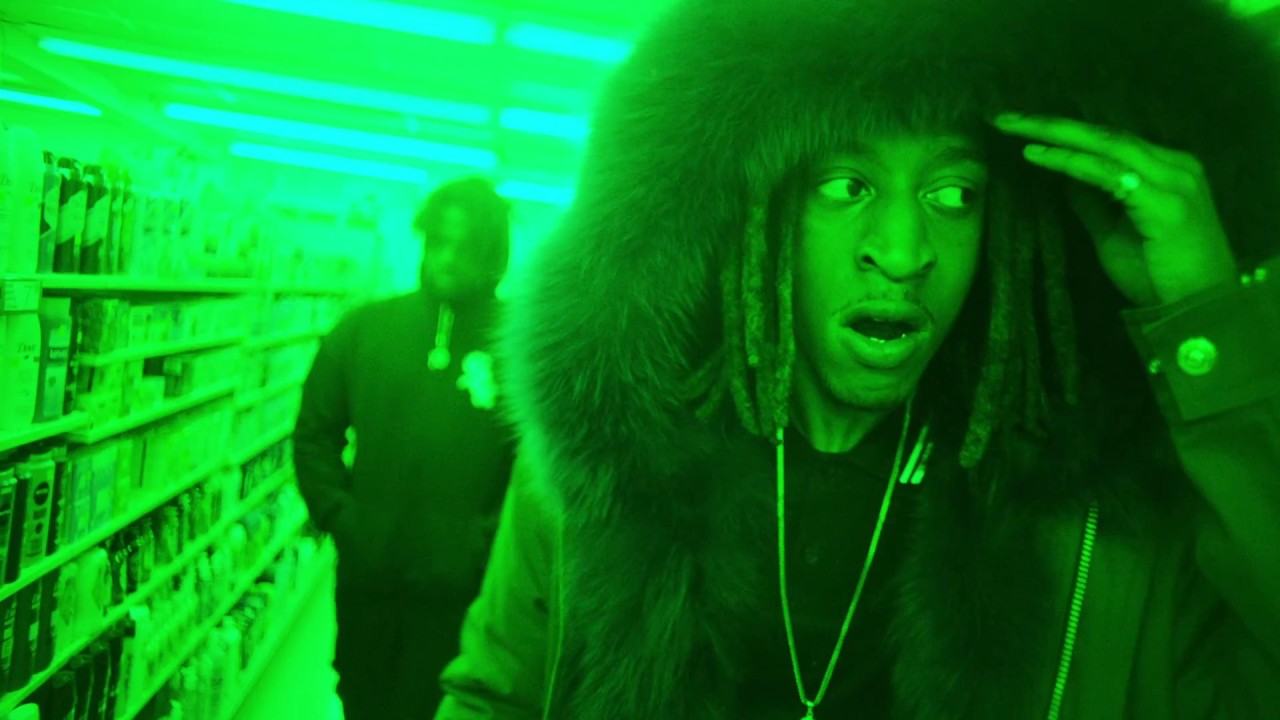 88GLAM By Jack Barnes Captivating with liquid jams about the high life and a stylish visual aesthetic, Canadian duo 88GLAM (88 Camino & Derek Wise) is the latest musical enigma from The Weeknd‘s tastemaking XO label.Announcing their arrival with a collection of noirish late night rap-n-b jams, 88GLAM announce their debut self-titled album. A product of pure […] 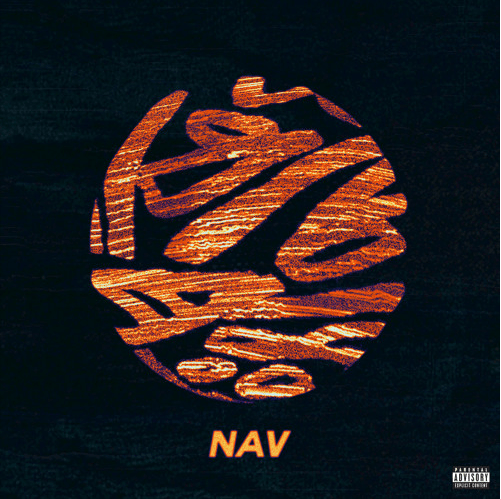 NAV By Jack Barnes Today, rapper and producer NAV has announced his debut mixtape, NAV. The self-titled project is set for release on Friday, February 24, 2017 at all DSPs. Leading up to the announcement, yesterday NAV shared the first song from the project, “Some Way” featuring The Weeknd. The rising […]