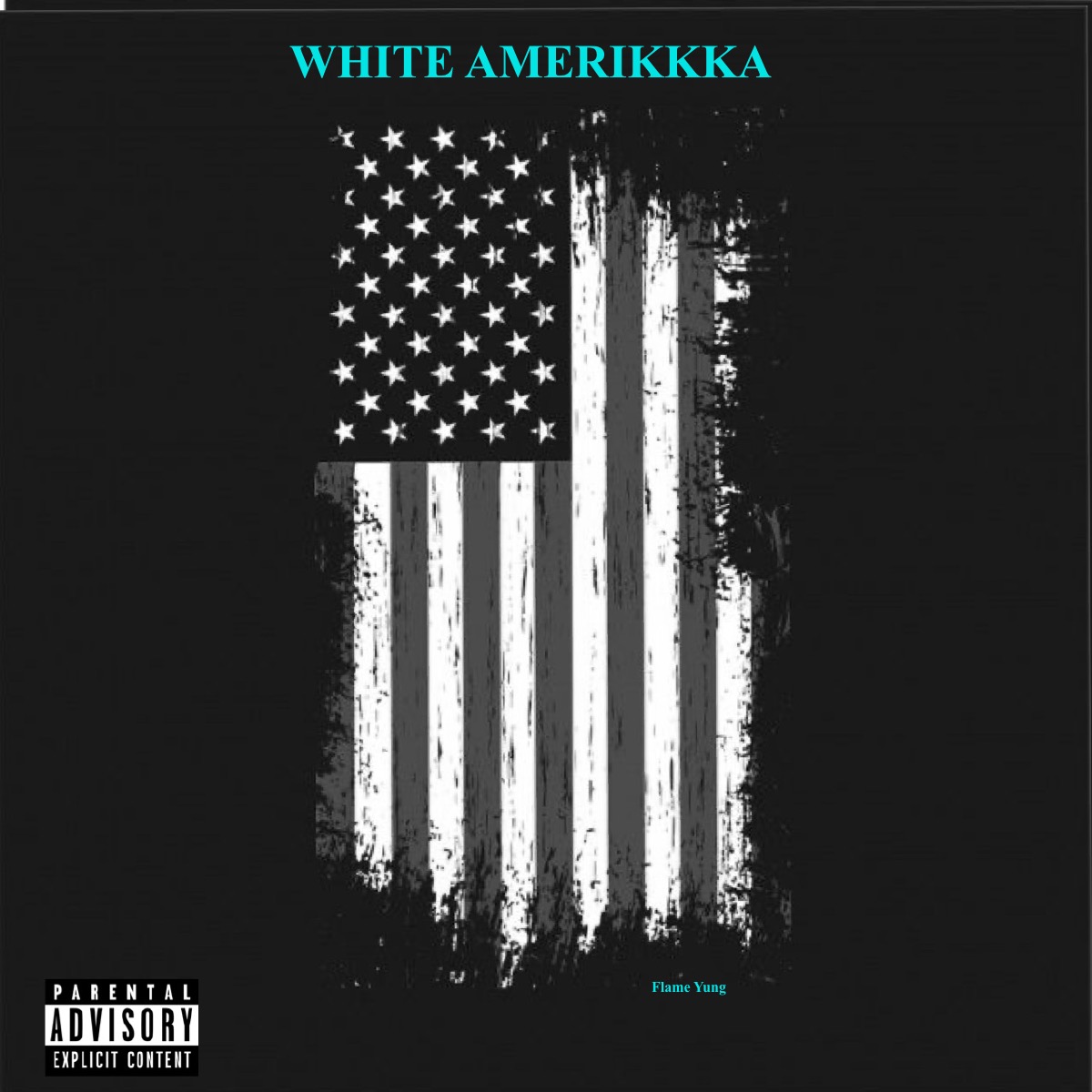 White Amerikkka is the latest release from Flame Yung, marking the debut of the southern-born artist. The politically charged record was released in wake of the happenings with police brutality and race heightened discrimination of the White Americans against Black Americans. Coming off of a recent sentencing with the George […]